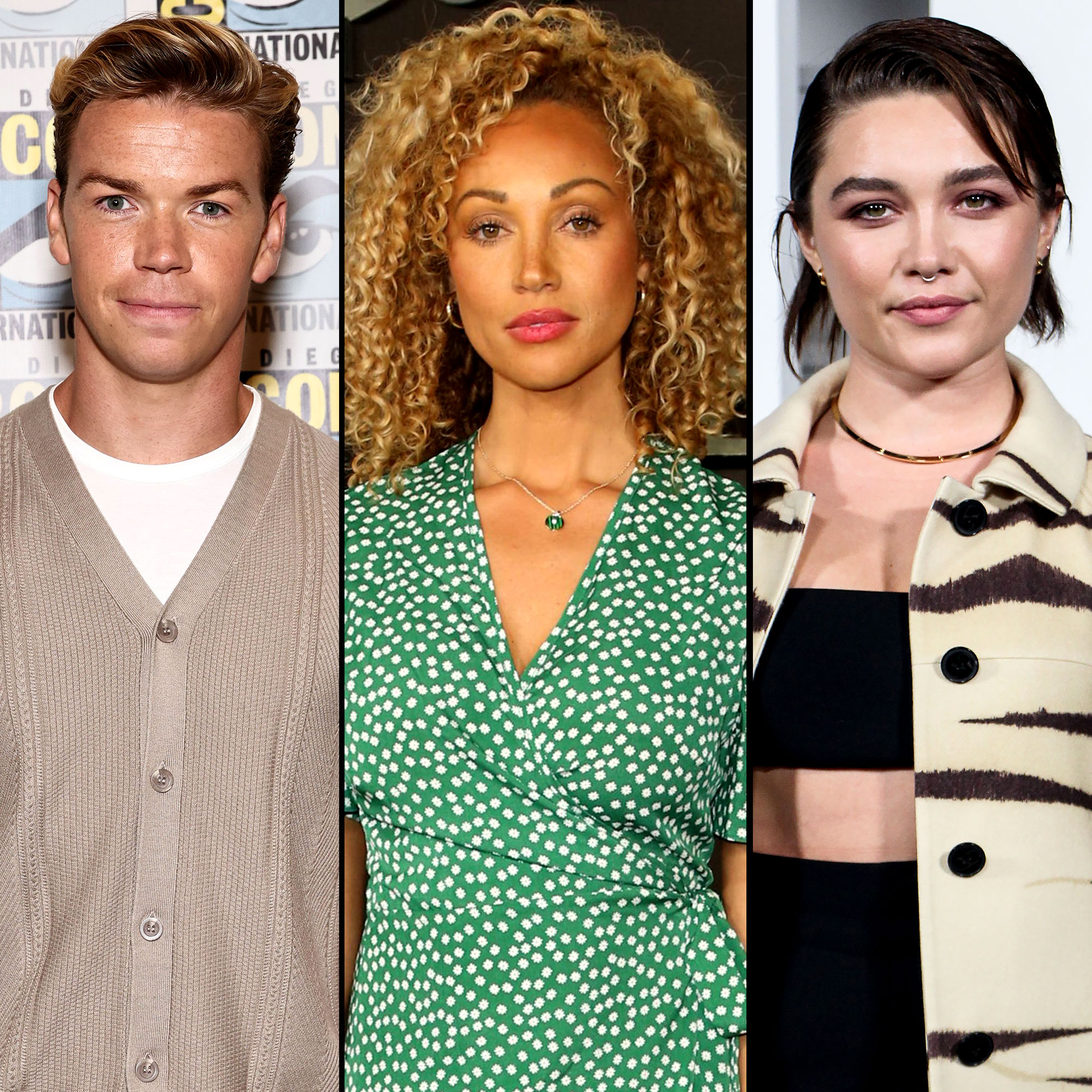 New love? Nearly four months after Will Poulter and Florence Pugh denied dating speculation, the Revenant actor has been photographed getting cozy with Bobby T.

Poulter, 29, and the model were spotted walking hand-in-hand together in West Hollywood, California, earlier this month. After the pair — who both wore coordinating black athletic ensembles — strolled down the street together, they stopped for a bit of PDA and kissed. 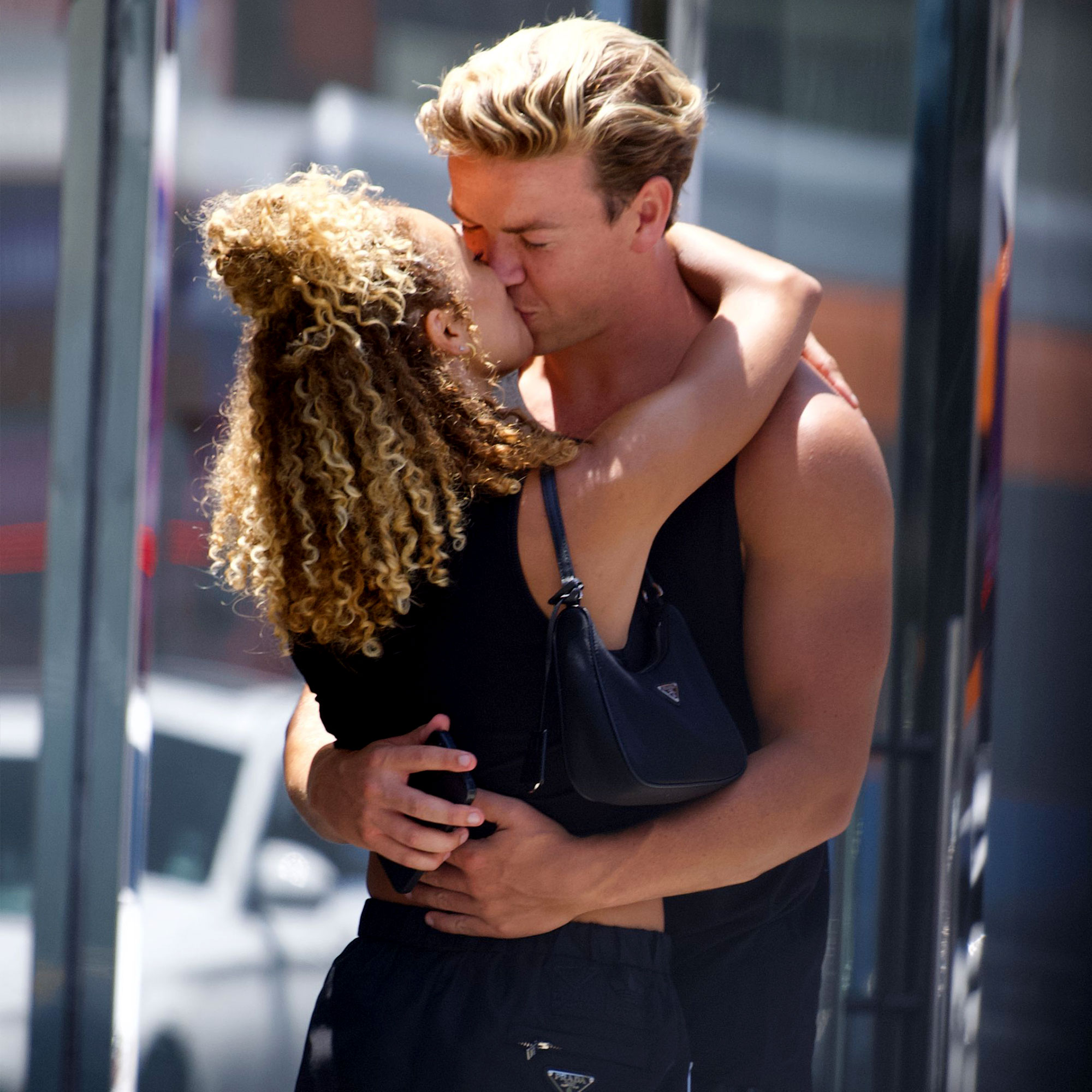 Neither the We’re the Millers star nor the Ireland native have further spoken out about their budding romance. However, their outing comes months after he sparked dating rumors with the 26-year-old Don’t Worry Darling star.

Everything to Know About ‘Guardians of the Galaxy 3’ So Far

Poulter and Pugh, who costarred in 2019’s Midsommar, had fans convinced they were an item after photos surfaced of the pair taking a joint trip to Ibiza. The Hawkeye alum — who has been dating Zach Braff since 2019 — promptly shut down the rumors in May.

“Ooookay. Man. This is getting a little silly now. No, Will Poulter and I are not dating. We went to the beach with our friends, who are always about half a metre [sic] away from us in every picture, but have been cleverly cut out/framed out so that it looks otherwise,” Pugh wrote via her Instagram Story at the time. “You can LITERALLY see my best friend in the corner of so many shots and Archie [Madekwe]‘s arms at the sides.”

She continued: “Thanks for saying we look sexy, doesn’t mean we’re doing the sexy. …Regardless of your opinion on who I should or shouldn’t be with, at the end of the day if you’re complimenting someone by trolling another person, you’re just bullying. There’s literally no need to be horrible online — no need. Think about what you write. Think about who it affects.”

The Maze Runner actor, who previously dated Yasmeen Scott, has also been gearing up to join the Marvel Cinematic Universe with his highly anticipated role in Guardians of the Galaxy Vol. 3. (The film is slated for a May 2023 theatrical release.)

“There have been some challenges relative to the physical preparations for the character,” Poulter exclusively teased to Us Weekly last month about bulking up to play Adam Warlock in the franchise. “I’m sort of hesitant to talk about it just because I don’t know what it looks like yet. So I’m sort of nervous to say anything until I’ve seen because I don’t even know if what I did or went through even worked yet.”

He added: “But I will say that I was incredibly well supported and couldn’t have had more help in the respect of the diet and the training that was required. That was key. Certainly not something I went away and did on my own.”