The “Booksmart” director, who turned 37 on Wednesday, was snapped happily accepting a huge bouquet of flowers and a box of chocolates outside her London home.

It’s not clear who arranged the sweet delivery, but boyfriend Harry Styles is stateside right now.

As Page Six exclusively reported, Wilde moved to London so she and ex-fiancé Jason Sudeikis could “form a bubble to co-parent their kids.” “SNL” alum Sudeikis has been based in London for the past few months filming a new season of his critically-acclaimed Apple TV+ comedy “Ted Lasso.” 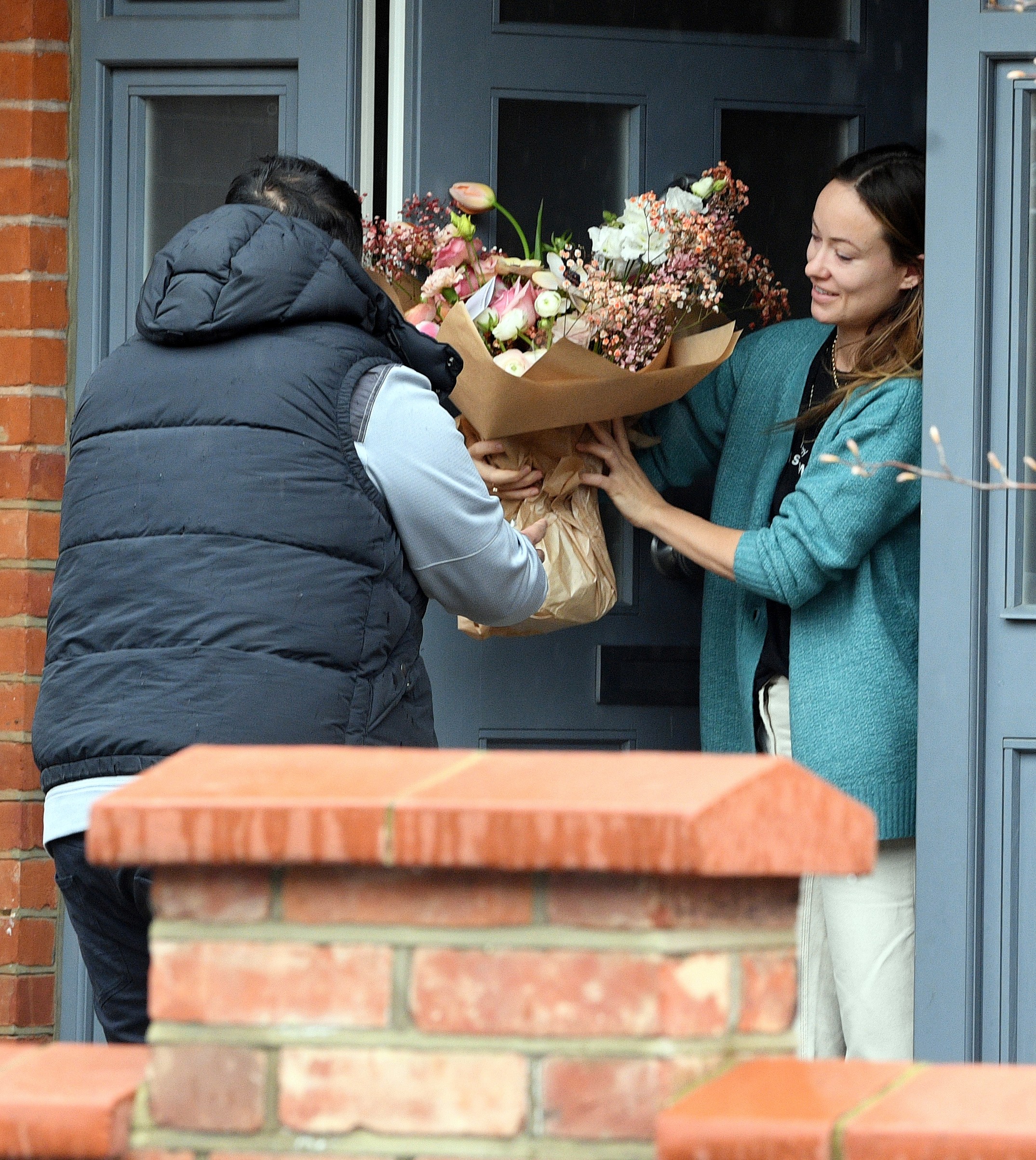 Meanwhile, the “Watermelon Sugar” singer had been shacking up with Wilde in London, but recently jetted back to Los Angeles to record a performance for Sunday’s Grammy Awards.

The ceremony is virtual; artists are pre-recording their performances in accordance with social distancing. 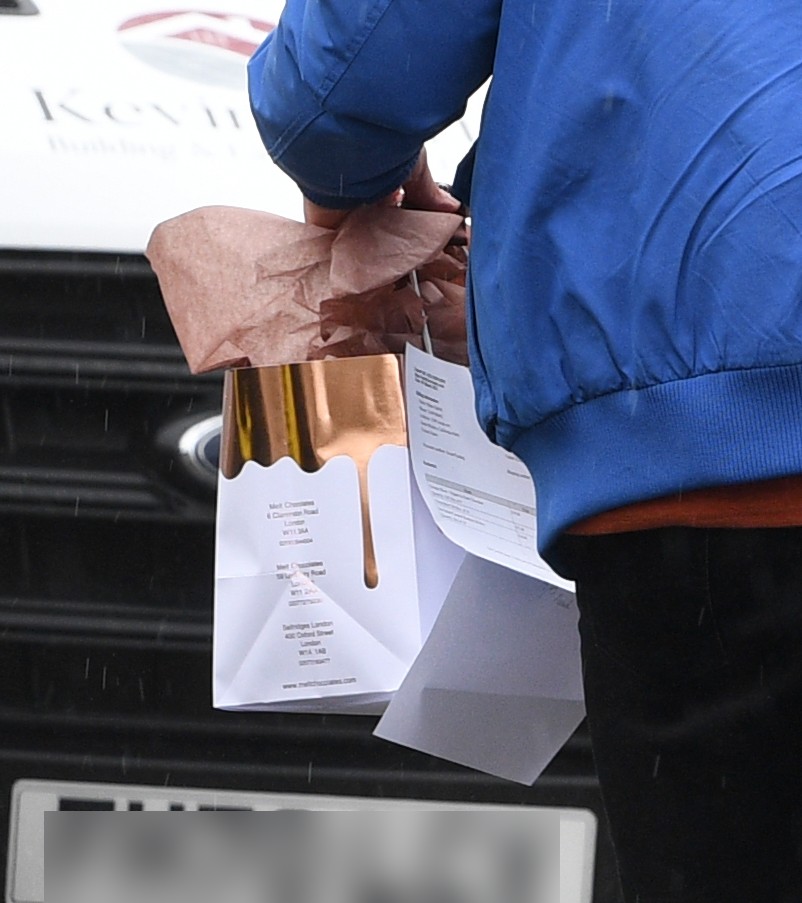 Clearly Sudeikis and Wilde have maintained a friendly relationship since their split.

On Sunday night, Sudeikis — clad in a hoodie that promoted Wilde’s movie “Booksmart” — accepted the Best Comedy Series at the 2021 Critics’ Choice Awards and thanked Wilde and their two children.

“I want to thank my kids, Otis and Daisy, and I want to thank their mom, Olivia, who had the initial idea for this as a TV show,” Sudeikis explained. “She was like, ‘You guys like doing that so much, you should do it as a movie or a TV show,’ and she was right!” 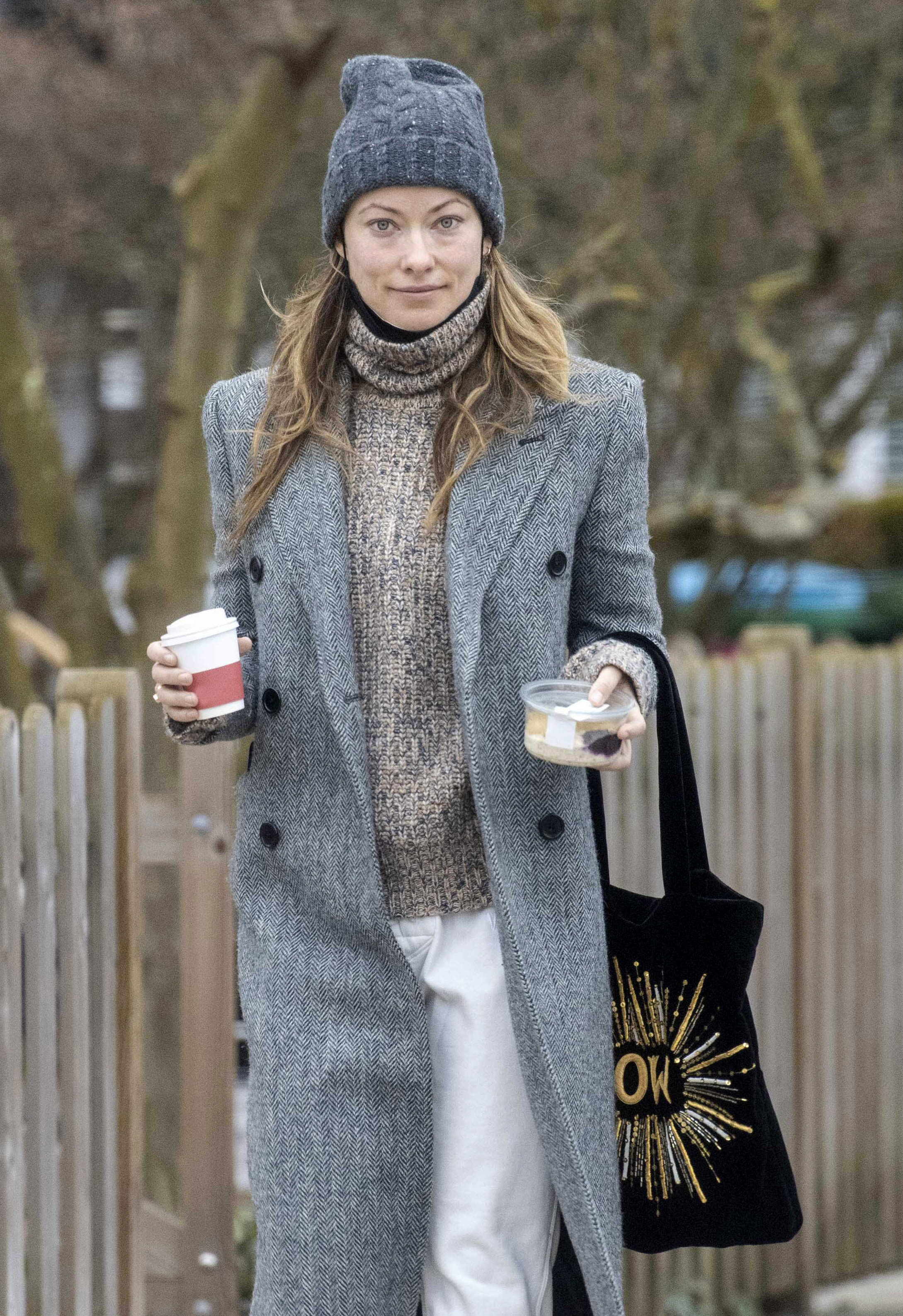 The next day Wilde tweeted congratulations to Sudeikis and teased his sartorial choice for award shows.

Sudeikis and Wilde called off their engagement last year after seven years. She began dating Styles in November after he starred in the movie she directed, “Don’t Worry Darling.”

Page Six exclusively reported that the duo were dating after they attended his agent Jeffrey Azoff’s wedding in January.

She has also praised Styles on Instagram, saying of his performance in “Don’t Worry Darling,” “He didn’t have to join our circus, but he jumped on board with humility and grace and blew us away every day with his talent, warmth, and ability to drive backwards.”