R. Kelly transferred to same NYC jail as Ghislaine Maxwell ahead of trial

Leah McSweeney slams Carole Radziwill for blocking her on Instagram

Manhattan’s upper crust were tight-lipped about Ghislaine Maxwell when a team of BBC filmmakers hit town this month, we hear.

Sources tell Page Six that producers of an upcoming BBC documentary on Jeffrey Eptsein’s alleged madam and her late, shamed press baron dad, Robert Maxwell, were in the Big Apple to interview subjects this month.

We hear the filmmakers managed to land an interview with David Boies — a famed attorney for Epstein’s victims — as well as various business associates of Robert, including a former p.r. rep and an exec who once helped Maxwell to buy the New York Daily News.

But high society types who once rubbed elbows with Ghislaine and Epstein are running scared and keeping mum, sources said.

An insider told Page Six: “All members of higher society in New York refused to talk to the BBC. Some people are buying the copyrights to photos both in London and New York to remove the pictures from the market that shows them with Ghislaine and/or Epstein.” 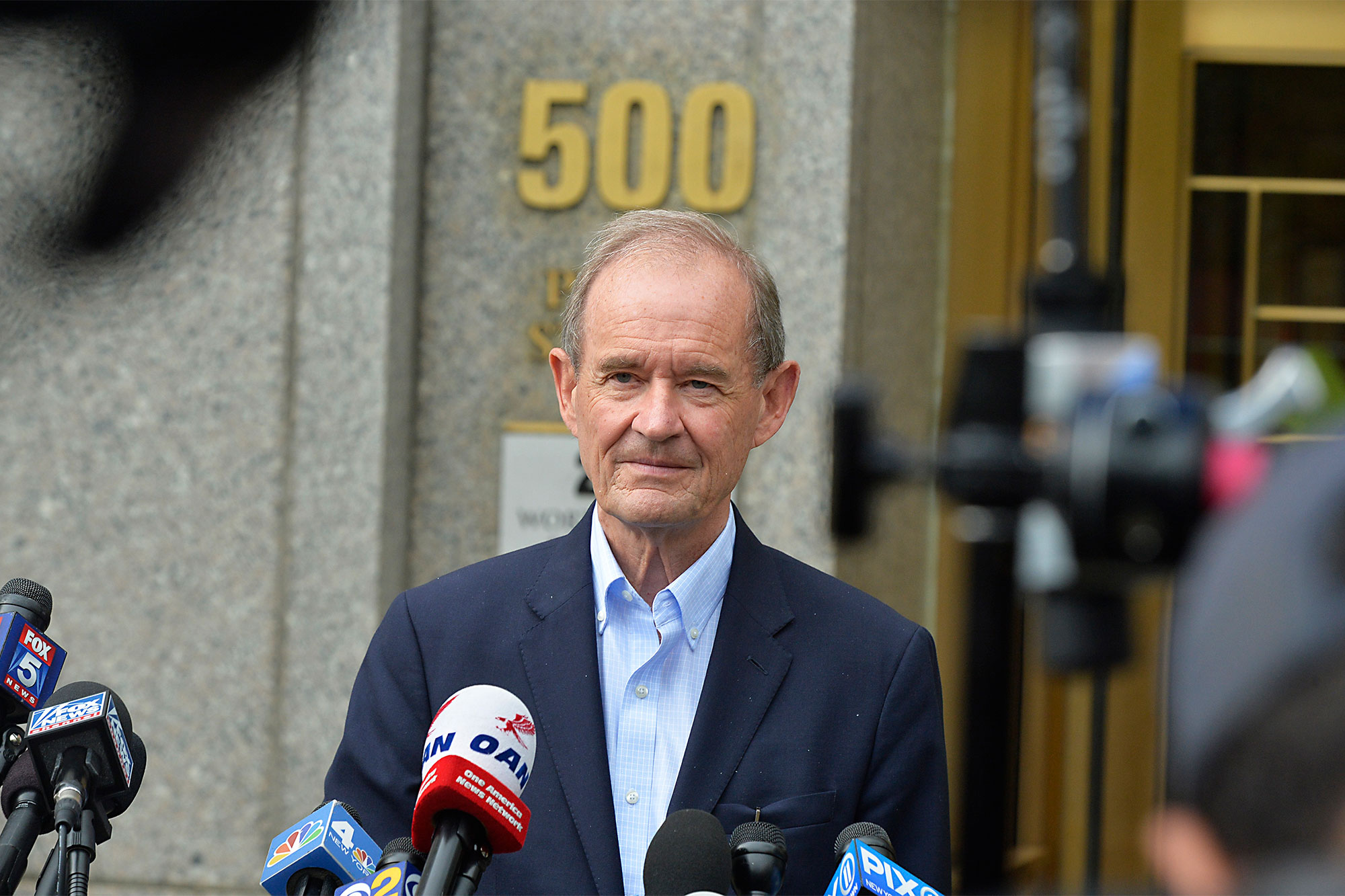 Another source familiar with the project told us: “I bet that people in NYC high society aren’t lining up to speak to the BBC.”

However, producers of the three-part film — who were in town in early July for a week — are planning to return for more interviews, we hear.

“The Fall Of The House Of Maxwell” won’t air until after Ghislaine’s upcoming trial in November. The project was first commissioned last year by BBC Two, and is being made via UK banner Expectation Factual — which is headed by former BBC and ITV chief Peter Fincham and former Endemol boss Tim Hincks.

We hear that Boies was interviewed for the film this month at Hudson Yards, where a source said the legal eagle “stressed he feels the US government has a very strong case against Ghislaine.” 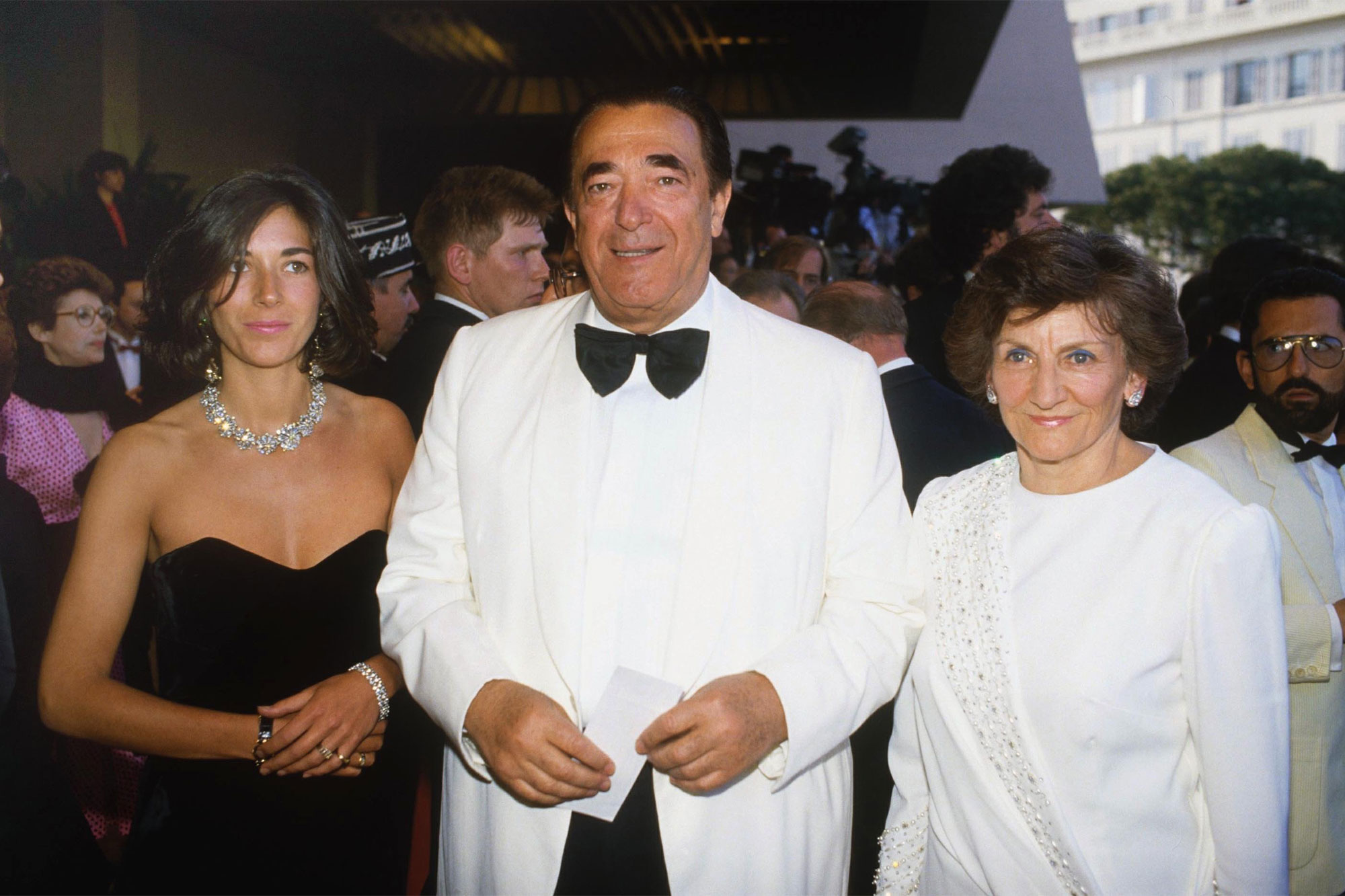 The production could interview Boies again when it returns to NYC, as well as his colleague Sigrid McCawley, we hear. Sources said that the UK filmmakers did not speak with Epstein’s accusers while in town in July.

On Friday a fresh trove of potentially damning court documents about Ghislaine were unsealed after a judge ruled that the papers would not prevent her from getting a fair trial for allegedly procuring underage girls for notorious convicted pedophile Epstein.

A BBC rep did not comment. Expectation Factual creative director Colin Barr had previously said of the project in a statement: “It’s hard to imagine a story with a more dramatic rise or disastrous fall than the story of the Maxwell family. It’s a story that is both intimate and epic and one which speaks to half a century of business, politics and celebrity. This is a true-life family drama on an extraordinary scale.” 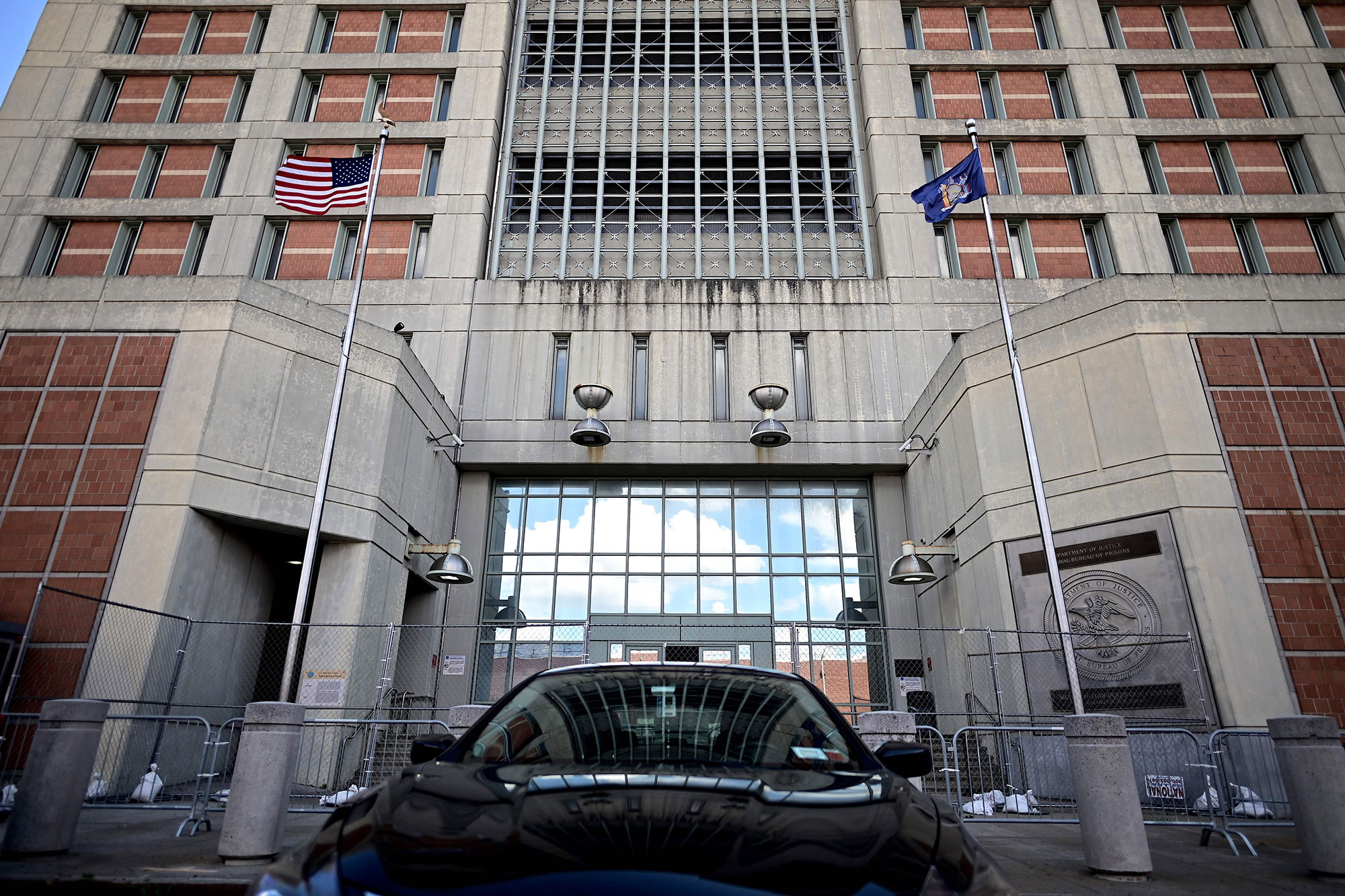 The BBC’s planned docu-series is just one of a number of film projects involving jailed Ghislaine to hit TV screens.

Page Six previously reported that journalist Vicky Ward is launching a new podcast as well as an upcoming Discovery+ documentary, “Chasing Ghislaine,” while Sky Documentaries and Peacock have put out the series, “Epstein’s Shadow: Ghislaine Maxwell.”

Maxwell, 59, is charged with recruiting teen girls for Epstein to sexually abuse between 1994 and 2004. She has pleaded not guilty in the case and is being held in federal custody in NYC ahead of her fall trial.

She has so far appealed five times to be released from jail, but has been rejected each time.