A NEW Covid variant with dozens of mutations that could escape vaccines has been found in three countries.

While case numbers are currently small, virologists have spotted the strain has 32 mutations. 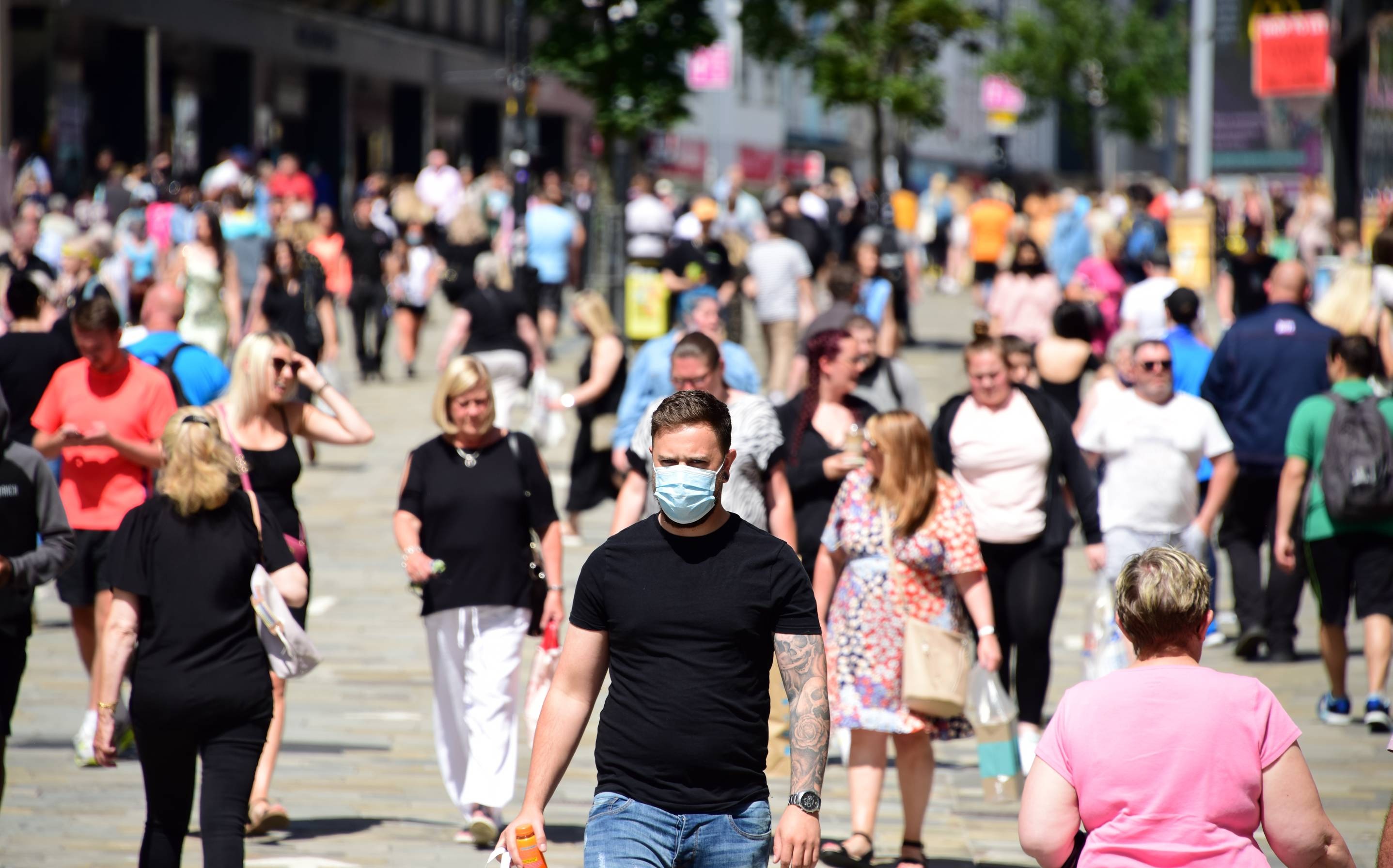 It appears to be an offshoot of an older variant called B.1.1, and has been found in South Africa, Botswana and Hong Kong.

Alpha, which forced the UK back into lockdown just before Christmas last year had a lineage which included B.1.17.

Only ten cases of the new variant have been found so far, but experts say there could be more that haven't yet been identified.

The infection in Hong Kong was from a person travelling from South Africa – sparking fears it could be taken elsewhere.

Dr Tom Peacock, a virologist at Imperial College, tweeted about the find – saying it was the first time he had seen two particular mutations in one variant.

The expert described the mutation profile of the coronavirus as "really awful".

He added: "Export to Asia implies this might be more widespread than sequences alone would imply.

"Also the extremely long branch length and incredibly high amount of spike mutations suggest this could be of real concern (predicted escape from most known monoclonal antibodies).

"Worth emphasising this is at super low numbers right now in a region of Africa that is fairly well sampled, however it very very much should be monitored due to that horrific spike profile (would take a guess that this would be worse antigenically than nearly anything else about).”

New variants are found fairly often, and mostly don't spread over a cluster of cases.

If they are in a country with a more dominant variant they can quickly die out.

Dr Meera Chand, Covid-19 Incident Director at the UKHSA, said: The UK Health Security Agency, in partnership with scientific bodies across the globe, is constantly monitoring the status of SARS-CoV-2 variants as they emerge and develop worldwide.

"As it is in the nature of viruses to mutate often and at random, it is not unusual for small numbers of cases to arise featuring new sets of mutations.

"Any variants showing evidence of spread are rapidly assessed.”

A UKSHA spokesperson said they are monitoring and investigating this particular variant. 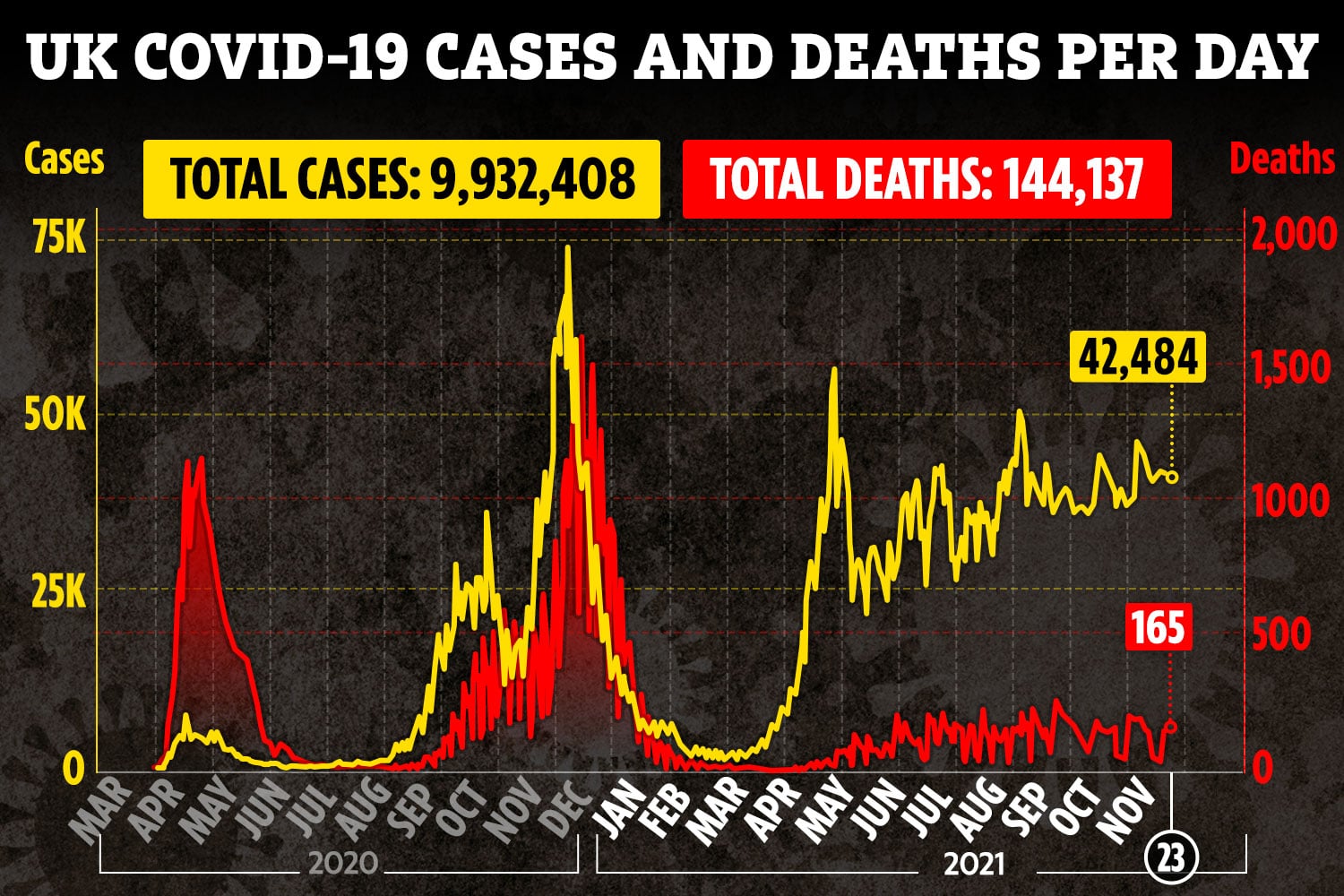 It comes after reports super dominant Delta may mutate itself into self-extinction and has already done so in one part of the world, scientists claim.

Japan is recording an insignificant 140 cases a day despite being riddled with the Delta strain only three months ago.

Japan endured its largest Covid wave in the late summer, with cases peaking at around 23,000 a day in August.

But the wave came to an abrupt standstill and has almost completely fizzled out, with the capital Tokyo recording just 16 new cases on Friday.

A team of genetic experts in Japan have theorised the sudden slump in coronavirus is because Delta has taken care of its demise through mutating.

Delta was already far more transmissible than the original “Wuhan” China strain of the virus from late 2019.

And other variations of Delta have been shown to cause fewer symptoms, carry immune-escaping mutations, or be even more fast-spreading.