The wig is important, but the eyebrows are what really make it for Nasim Pedrad. The 39-year-old comedian, who spent five years on “Saturday Night Live” before leaving to develop her own projects, portrays a 14-year-old Persian American boy named Chad — with short hair and full eyebrows — on her new TBS show. While the character’s experiences are rooted in her own, she specifically wanted Chad to be a boy and not a girl, for distance from herself.

“I wanted to get as far away from feeling like myself in the scene as possible,” Pedrad says over a Zoom call from Atlanta, where she is in town briefly for work. “And I knew with the help of the wig and the eyebrows and the binder and the baggy clothes and the posture and his vocalizations, that would really be helpful in me disappearing into the character and feeling as far away from myself as possible. Obviously the wig, that’s a very obvious component of helping sell Chad. But weirdly, the eyebrows are — in some ways — even more instrumental. Because without them, I can just in certain angles look slightly like Kris Jenner with a haircut.”

Pedrad, who was born in Iran and immigrated to the U.S. at the age of three, had long wanted to create a show she hadn’t seen yet on television: a half-hour comedy centered around a Middle Eastern family.

“Even when I was starting my acting career, most of the Middle Eastern representation that was on TV was predominantly negative. Everyone who looked like me on TV was either working for or against a terrorist in a large city,” she says. “Which, by the way, is why I began writing. When I started out my acting career, the roles I wanted weren’t available to me and I realized I would have to write them. And I’d have to write the parts that I was more drawn to playing. So for me, I was excited to create a Middle Eastern character that was written from an empathetic place. Someone who was funny and nuanced and vulnerable and flawed even, but had flaws that were relatable to everyone and were human.” 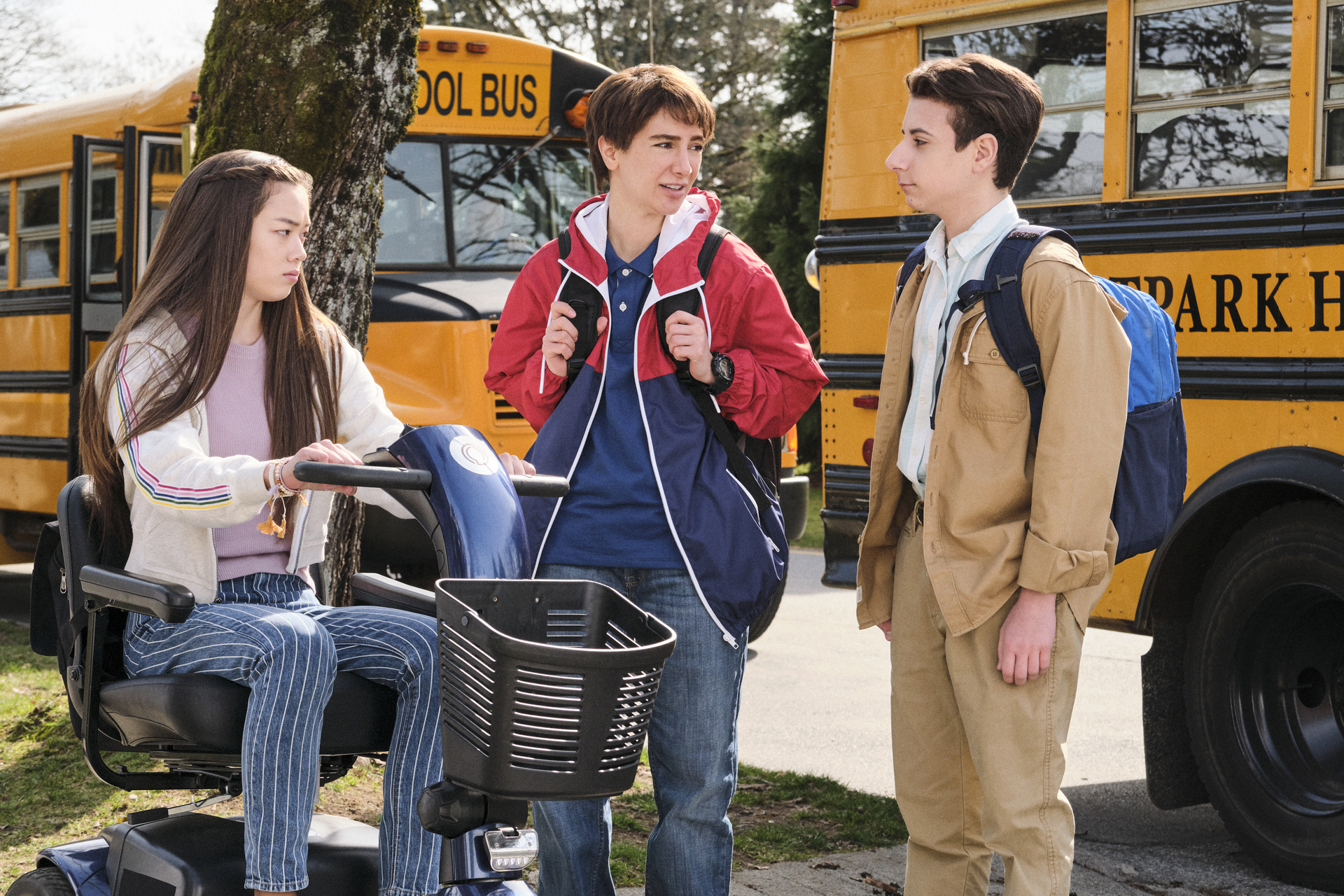 “Chad” has been in the works since 2016, when she originally wrote the show for Fox. It came on the heels of her departure from “SNL,” which she left with the intention to dive into projects like “Chad.”

“’SNL’ is this amazing boot camp and everything after it feels easy and doable because the live component to the show forces you to learn how to think on your feet and pivot quickly,” she says. “And so the urgency that comes with that is really incredible training and prepares you for everything you do after that. It’s never easy to leave the show, but I felt like five years was a perfect amount of time to then go and create my own thing.”

The series shows the painfully awkward moments that come with being 14 years old, as well as moments of trying to fit into an American high school as the child of immigrant parents and embrace a culture that makes Chad feel different.

“He’s a child of immigrants navigating the teen politics that come within being in an American high school. And you’re not mature enough at that age to really handle some of the conflicting emotions that being an immigrant kid can bring up,” Pedrad says. “You love your heritage, but at the same time, you’re so terrified of the otherness that comes with being a foreigner and feeling the need to distance yourself from that otherness, in an effort to fit in at school.”

Now as an adult, Pedrad says she is obsessed with her Persian heritage, but as a teenager, it was a different story. The specific storyline of the kind of assimilation an immigrant kid is looking for may be more unique, Pedrad says, but the blinding desire to fit in is perhaps the most universal experience about being in high school. 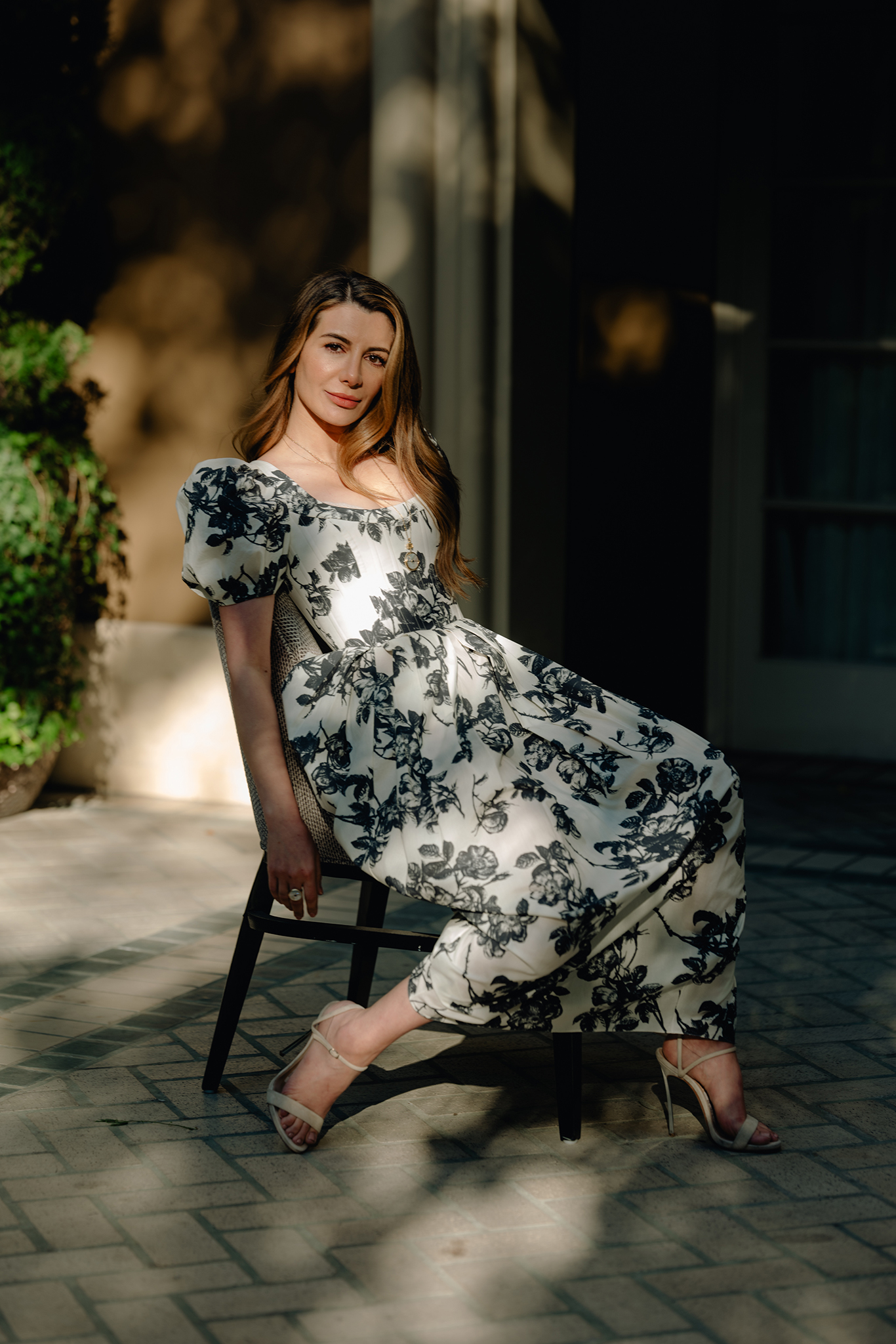 Growing up in Orange County, Calif., Pedrad quickly discovered that comedy was a social currency that worked in her favor.

“I wasn’t the most popular kid. I didn’t have the big game room where kids could play spin the bottle and open mouth kiss each other,” she says. “I knew that if I wanted friends, I was going to have to get in on some other angle — which to me became just making people laugh.”

She was an avid consumer of “I Love Lucy,” which both taught her English and comedy. Following high school, she attended the theater program at UCLA, after which she discovered the typecasting of Middle Eastern parts out there in the industry. From there, her writing career began. And here she now is, finally seeing her first full creative control project birthed into the world.

“I knew more than anything, I wanted to create a character that I could have a lot of fun playing, something that was really making me laugh. And so when I craft Chad, at least in my mind, I became really excited,” she says. “The comedic journey he goes through in every episode is to pretty much get his ass handed to him. But what’s funny about the character is he doesn’t lose hope that tomorrow could be different.” 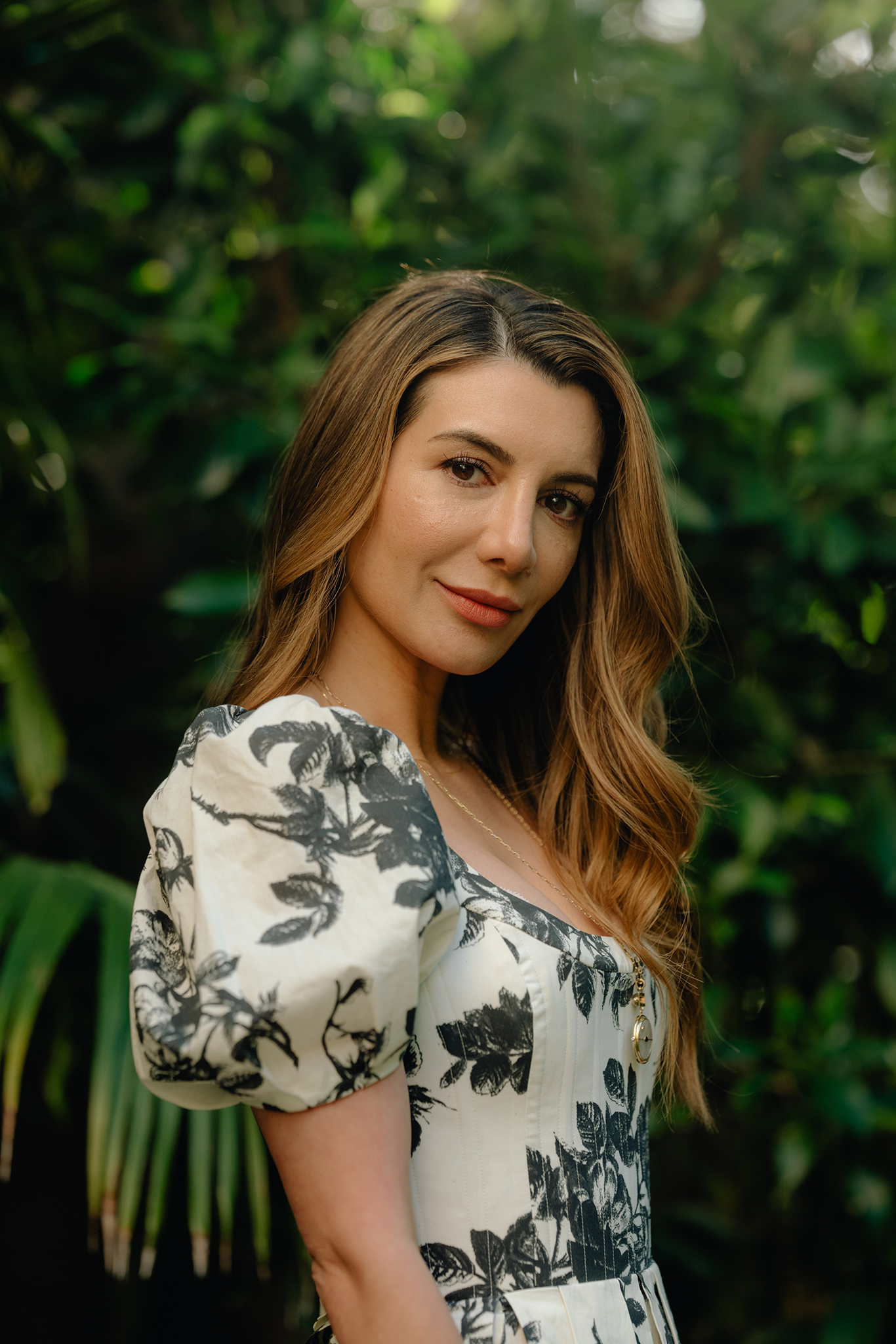 More from the Eye:

Eiza González, ‘Godzilla vs. Kong’ Star, Writes Her Own Rules

Tahar Rahim on His Most Challenging Roles Yet

Sarah Cooper, In Her Own Words