Tennis wonder Naomi Osaka is ready to put her French Open withdrawal and decision to skip Wimbledon behind her, gathering friends this week for a much needed getaway.

The 23-year-old tennis pro and her close crew of pals were spotted exiting her $7M Beverly Hills home Friday with several bags and suitcases in tow. Osaka loaded her Louis Vuitton luggage into an SUV while wearing comfy duds for the trip. 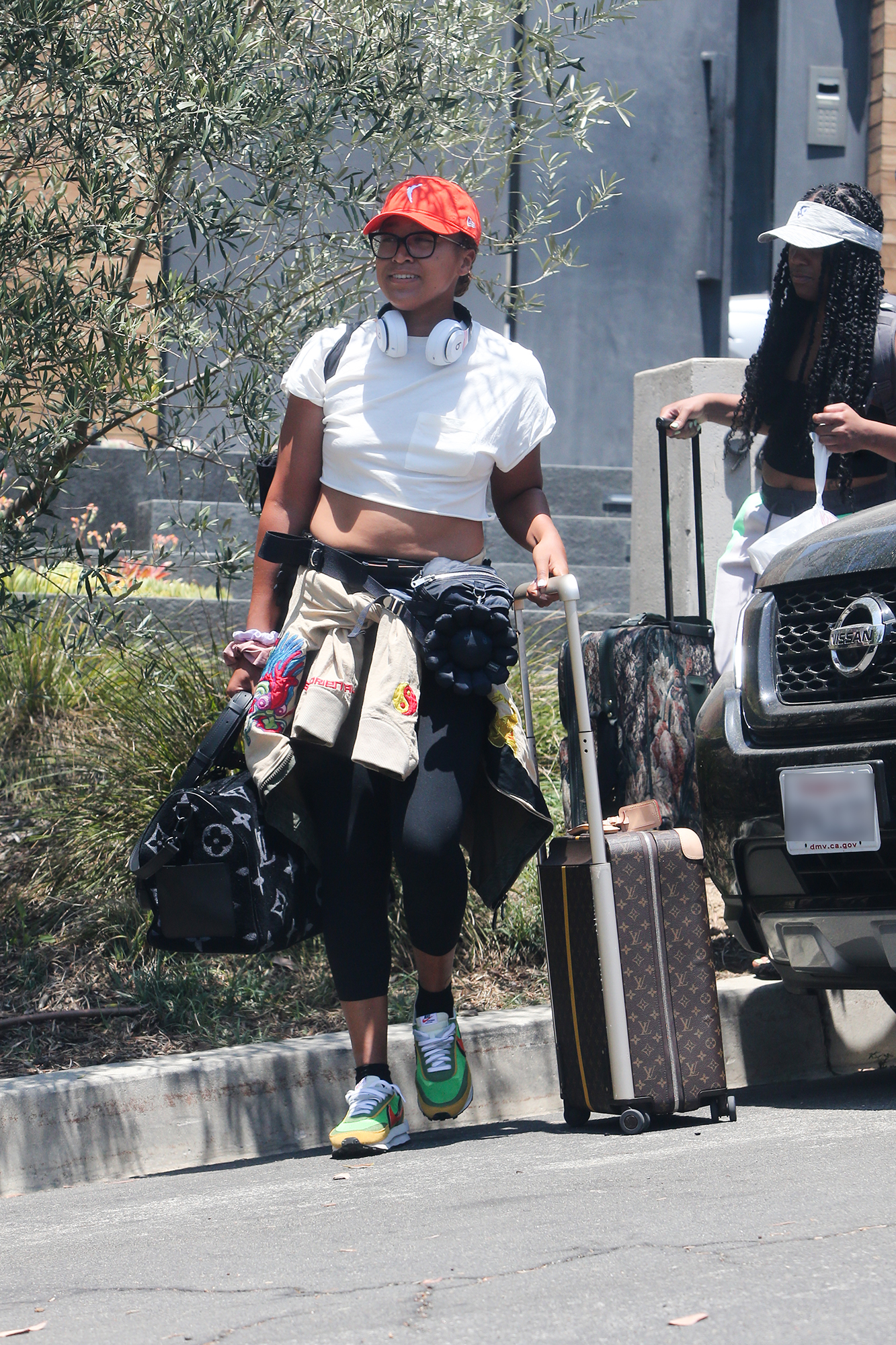 The athlete donned a cropped white-tee, black tights, a baseball cap and her glasses, as well a pair of Beats by Dre headphones.

After pulling out of the French Open, Osaka also decided to pass on participating in Wimbledon. 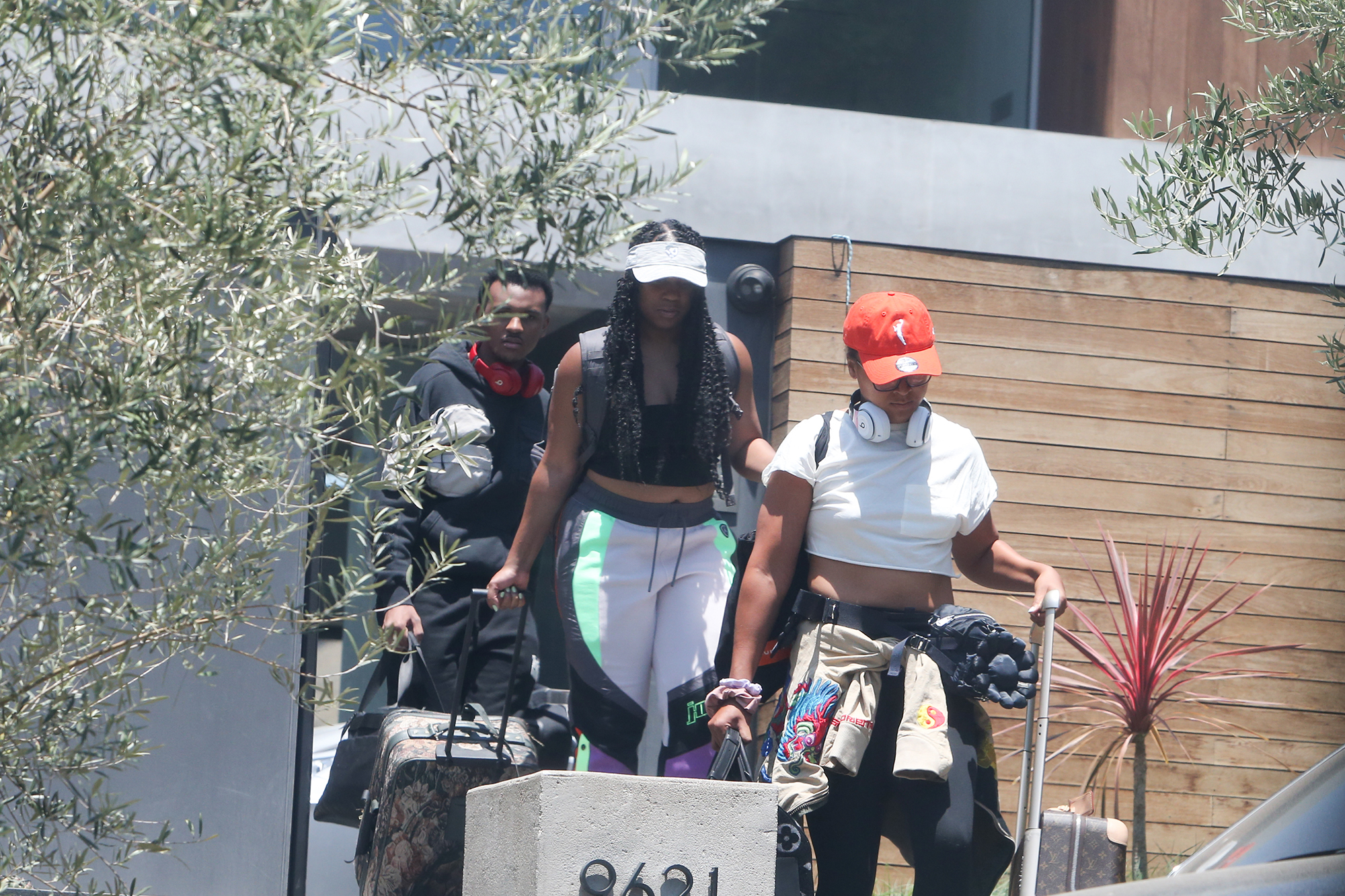 “Naomi won’t be playing Wimbledon this year,” a statement from her team read. “She is taking some personal time with friends and family. She will be ready for the Olympics and is excited to play in front of her home fans.”

Apparently, Wimbledon reached out to her in an attempt to get her on board for the London tournament, saying it was “completely open for any discussions” to no avail. 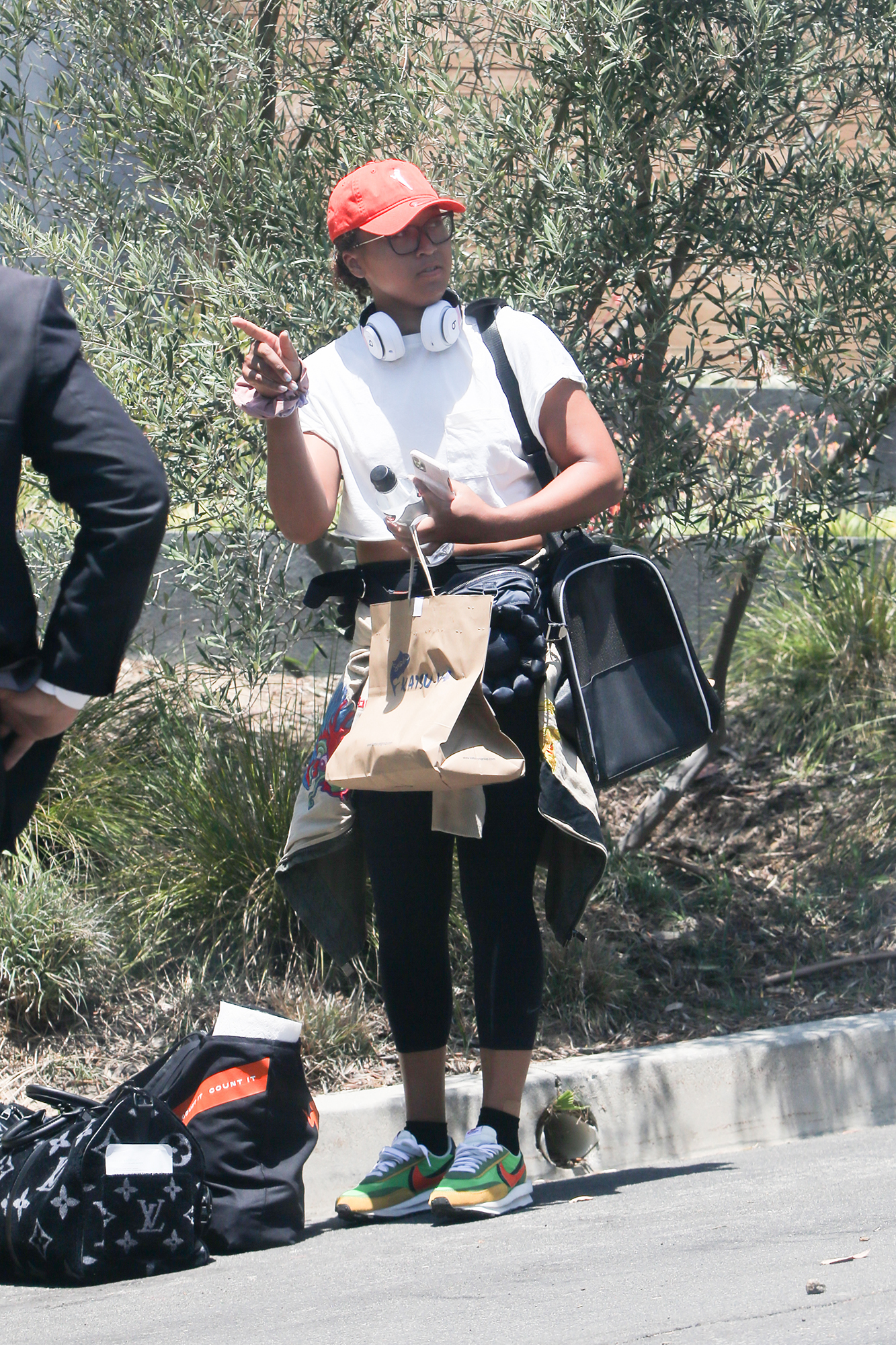 While some, like tennis legend Boris Becker, came down on Osaka for pulling out of the French Open, others, like actor Will Smith, have supported her decision.

Even Meghan Markle reached out to the prodigy to offer her support, as she understands the toll one’s mental health can take in the spotlight.