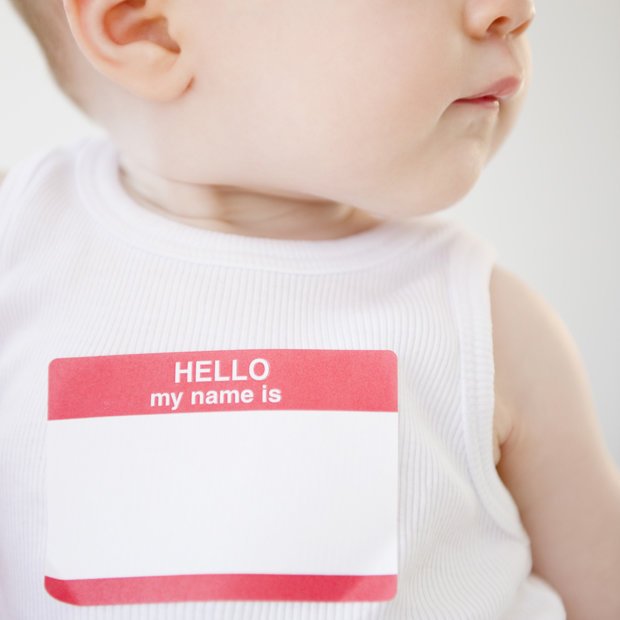 After the woman outlined her predicament, Redditors waded in with their opinions.

Some said she was right to air her thoughts to her cousin.

One commenter said: “I would want to know!

“It’s a hard situation you’re in because if she found out later she’d be angry that you didn’t tell her.

“People get very sensitive over things like this because, of course, it’s a big deal.

“I think telling her was right.”

One responder wrote: “You really think it’s going to matter when this kid’s older? It’s a meme.

“Oh and for anyone pregnant or planning to have kids, this is why you don’t reveal the name until they’re born.

“Someone’s always got something stupid to say, no matter what.”

Another commented: “I am aware of the Karen meme but come on, it’s a totally normal name.

“I can’t believe so many of you would take a meme so seriously.”

A third added: “I know a couple women named Karen and it has honestly never crossed my mind. This is just silly.”