The MSNBC anchor and the “CBS This Morning” co-host have welcomed their second child together, daughter Eloise Judy Bear.

“After nearly 24 hours of labor, Eloise was here. She weighs 6 pounds, has strawberry blonde hair, and is rarely quiet. She fits right in,” the couple said in a statement to People on Monday.

The baby was born on Thursday.

“We’re all looking forward to a full and crazy house this summer,” the pair added.

Page Six exclusively revealed in January that Tur and Dokoupil were expecting, with a source telling us at the time, “Overall, Katy’s feeling good, but a little tired.” 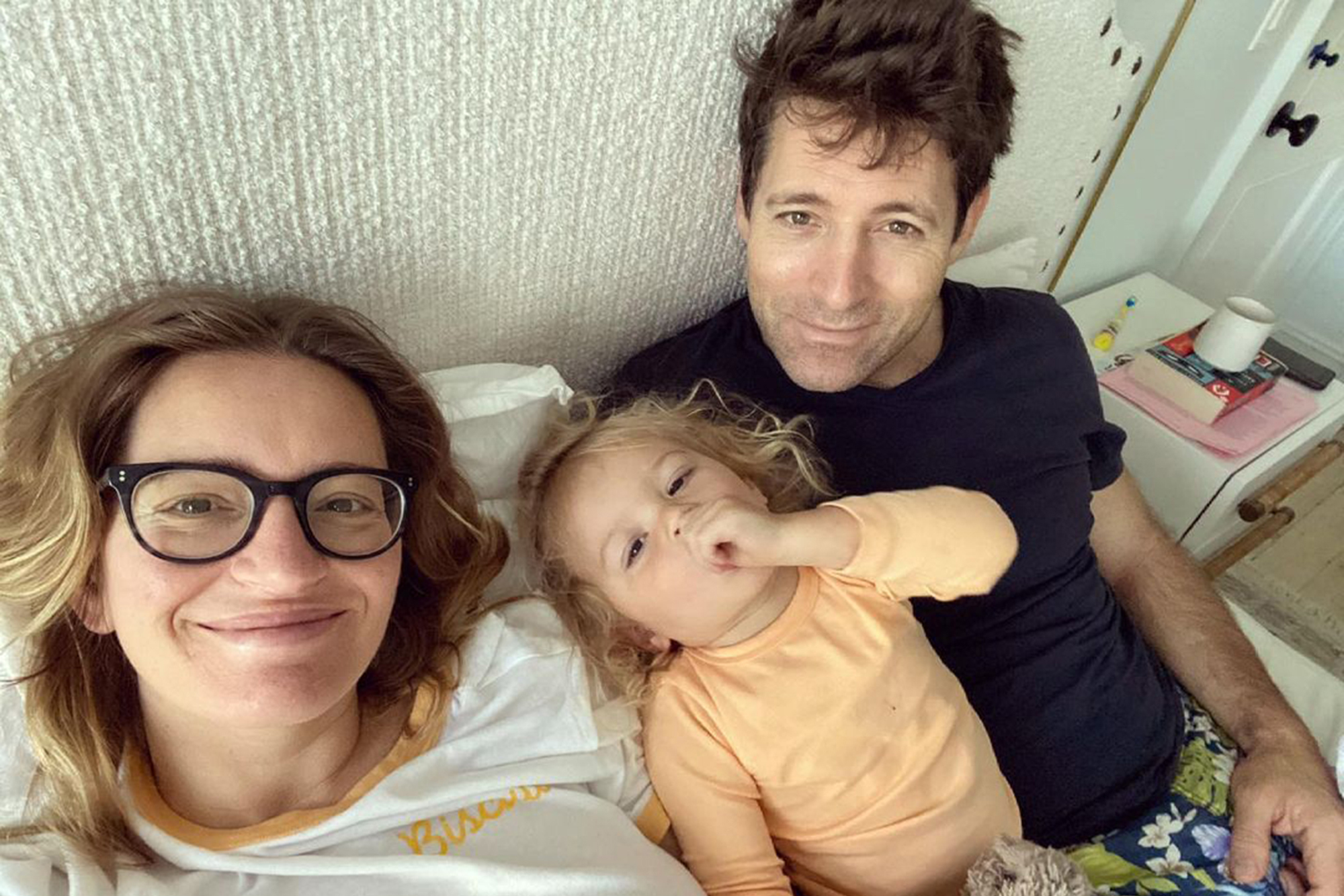 Leading up to daughter Eloise’s birth, the couple revealed how Tur’s contractions had “started the night before after a bowl of spicy noodle soup.”

“Though Mom was screaming by dawn, Dad was convinced it was the takeout. When Mom got into the car without him and starting to pound the horn, Dad finally ran out, forgetting half the hospital supplies,” the pair recounted.

Dokoupil said Monday on Twitter that “everyone is happy, healthy and not at all resting comfortably.” 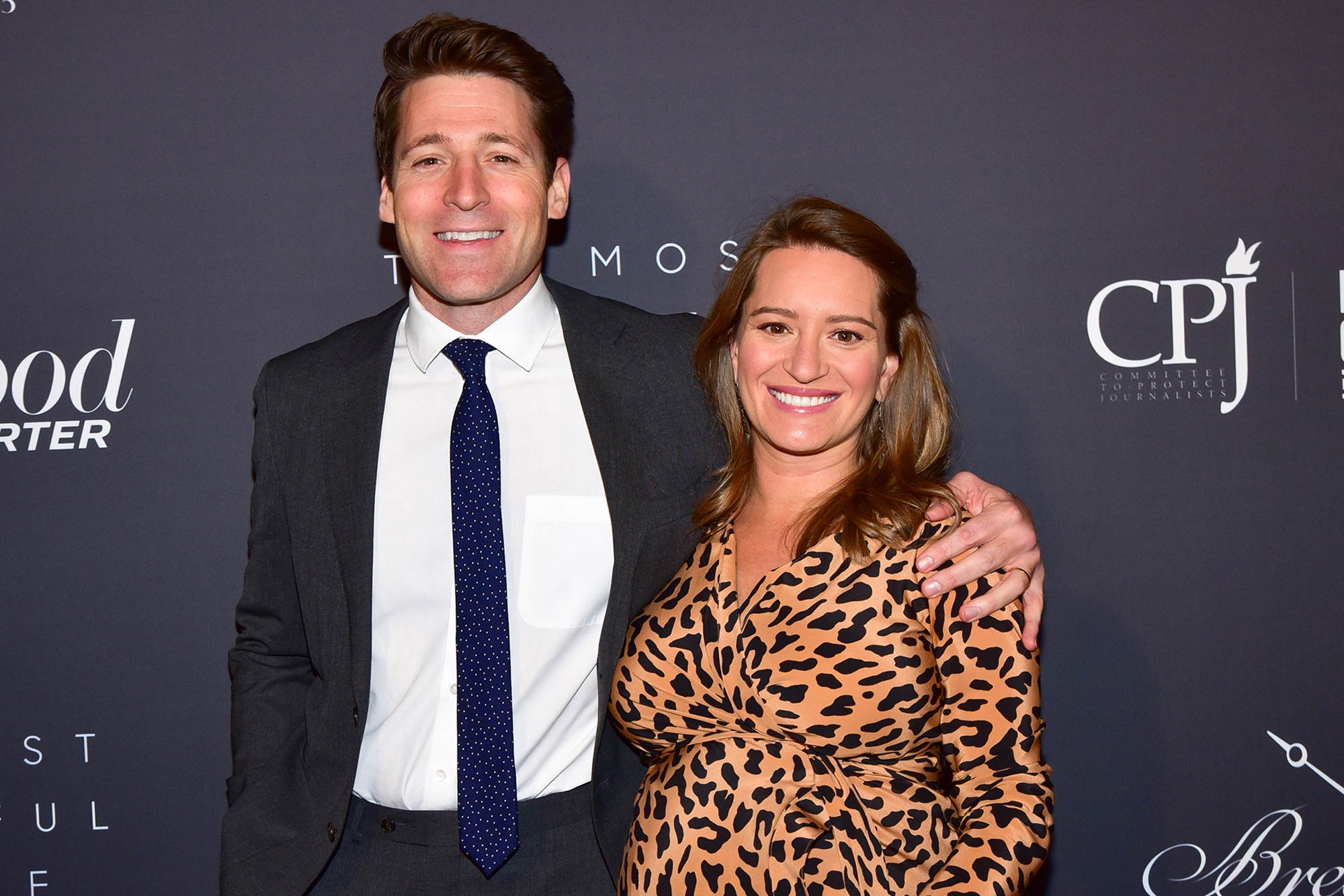 “Thanks for the love, everyone,” he wrote in a separate message on Instagram.

Dokoupil, who has been married to Tur since 2017, has two older children, an 11-year-old son and a 9-year-old daughter, from a previous relationship. Dokoupil said last week on “CBS This Morning” that the kids live in Tel Aviv with their mother and recently had to spend the night in an air-raid shelter.