MORRISONS shoppers can get their hands on a litre of Baileys for just a tenner right now.

The Irish cream tipple is usually £20 to buy, but for a limited time the supermarket has slashed the price by 50%. 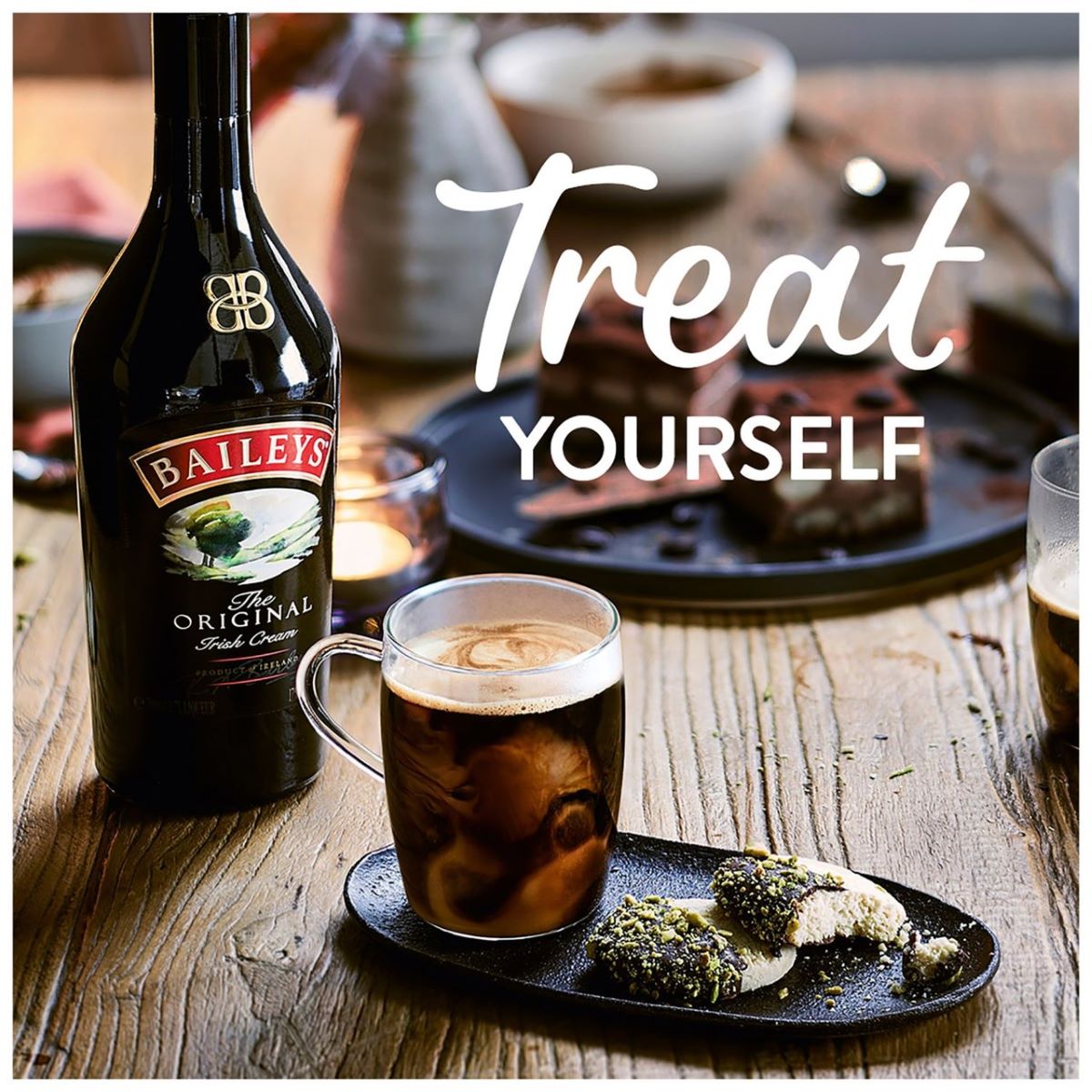 Morrisons' deal has come just in time too, as Tesco was running an even cheaper deal that's now passed.

So shoppers that missed out on that bargain, have been given a second chance to stock up in time for Christmas.

Now is the time to buy too, as it's the cheapest price we've spotted about – and it's not likely you'll find the tipple any lower as the countdown to the big day draws nearer.

Morrisons ran the same deal around this time last year before it shot back up to full price in December.

The good news is that the deal is even bigger and better than the one we spotted at Tesco this year, as the supermarket was only offering 70cl in the half priced, £7.50 bottle.

Tesco's Bailey's has returned to its full price of £15 now so shoppers can make a £5 saving shopping at Morrisons instead.

But they'll have to be quick about it.

Morrison's deal is only live until November 21 – so there's only until Sunday to cash in.

There are a couple of rules to stick to when making a purchase too as Morrisons is limiting just how many Bailey's you can line your home bar with.

There's a three per order cap on the deal, so you won't be able to add any more than this to your basket.

Stock will also be subject to availability so there's a chance the bargain buy could sell out quickly.

Another thing to keep in mind is having a shop around before you splash out – we know that Tesco had a cheaper option but you might find through a quick search of your own that there's a better bargain out there.

You can get the smaller 70cl bottle for £10 at Asda currently, and Aldi has run its own dupe of the Irish cream tipple in the past.

Morrisons Bailey's deal is available both online and in-store during its week long run though.

If you're shopping online you'll have to factor in the extra £2-£4.50 for delivery and £40 minimum spend too, but click and collect is free – use the store's locator tool to find your closest.

Do you have a story for The Sun Money team?