Montana Yao blasted Larsa Pippen as “desperate” and “thirsty” after accepting Malik Beasley’s apology over his cheating scandal with the “Real Housewives of Miami” alum.

“You really need to be put in check or something cause you really wildin out here thinking you bout to tell either Malik or I how to act. So now you got me hot and I’m not holding back no more,” Yao, 23, wrote on her Instagram Story on Monday, tagging Pippen, 46, in the post.

“I been already told you to shut your trap because you embarrassed yourself enough already. Both of you were wrong as hell but YOU ma’am had the nerve to talk all that s–t to me as if I was wrong?” she continued. “First of all we as women won’t claim you, you wouldn’t know girl code if it slapped you in the face you just a old desperate thirsty ass ran thru blow up doll.”

Yao went on to accuse Pippen of getting “fillers and surgery,” writing that it “can’t fix that insecure soul.”

“Go work on yourself, read a book, something to better your life while you still have the time,” she added.

Yao’s critical message came moments after she accepted her estranged husband Beasley’s apology over the scandal, saying she hopes that they can continue to co-parent their 2-year-old son, Makai.

“Makai and I do appreciate Malik’s apology,” she wrote on her Instagram Story earlier on Monday. “It’s hard to own up to bad decisions and apologize especially publicly so it is really appreciated.” 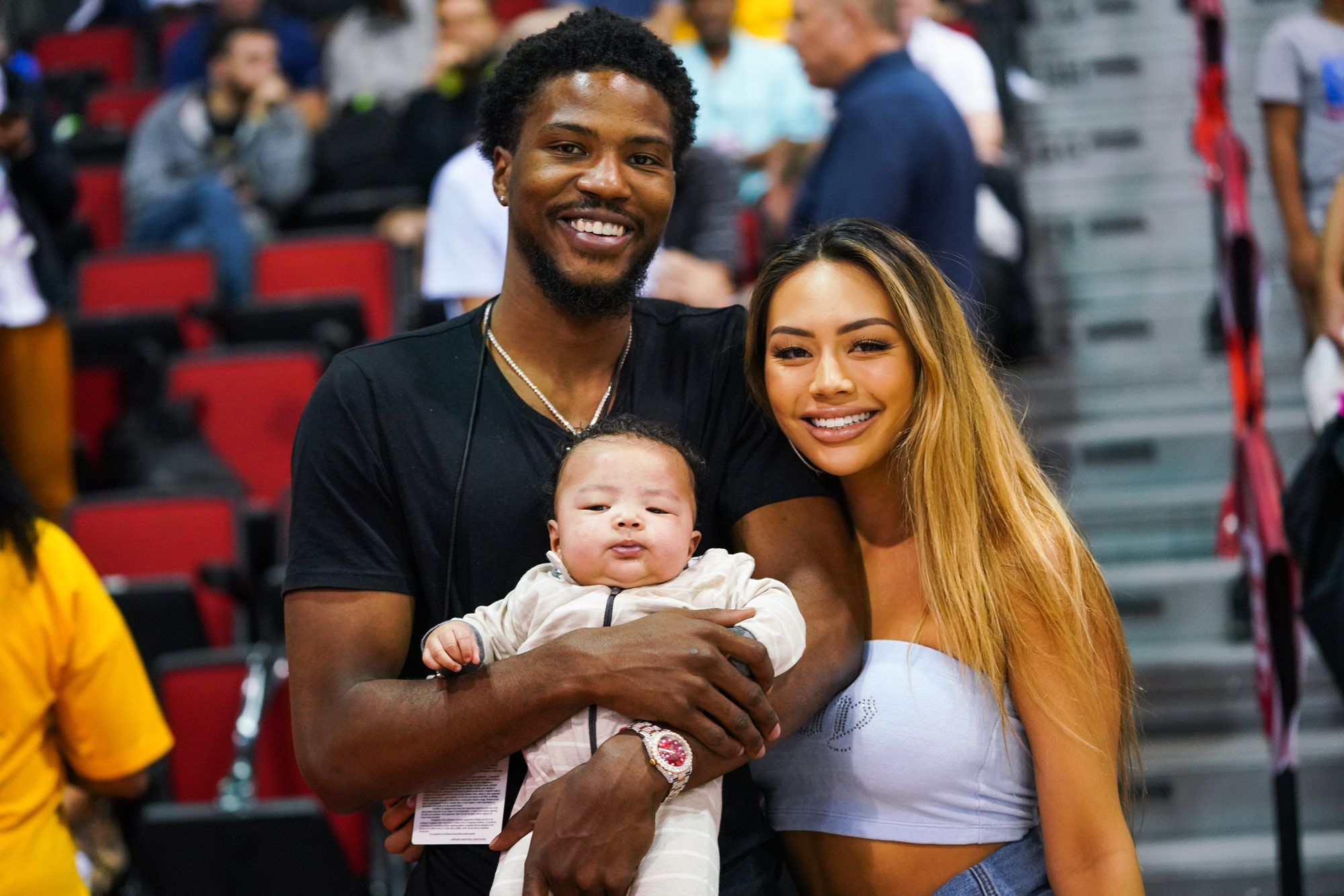 Yao expressed that she hopes her son will one day see how Beasley was able to take responsibility for his actions.

“My main priority has been and will forever be my son so I’m glad if/when he looks back om all of this one day he can see his dad publicly apologized to us for publicly hurting us.”

She added, “This is a step forward in healing for me and also having Malik be a part of Makai’s life because he does deserve to have a father in his life and one who loves him.”

Yao added that she just wants to move past the drama in order to continue co-parenting.

“At the end of the day we are both Makai’s parents so I am praying for his sake we can all move forward away from the anger and hurt to be able to raise him with love, respect, and happiness on both sides,” she wrote.

On Sunday, the Minnesota Timberwolves guard wrote a lengthy message to his estranged wife after making headlines for stepping out on her with Pippen last fall.

“I wana say sorry for putting you in the situation you were put in the last few months.. my head wasn’t were it was supposed to be,” he wrote. “I was looking for more when it was right here that whole time.. I’m telling the world and you that there’s no body like you for me.”

Beasley was first linked to Pippen in November 2020 when the two were photographed holding hands in Miami. At the time, Yao said that she was “blindsided,” according to TMZ, and she later filed for divorce.

Amid the split, Yao claimed that Beasley had kicked her and their son out of their house. Beasley, for his part, questioned his son’s paternity.

Meanwhile, Beasley and Pippen parted ways last month. She has alleged that she only got involved with him after he and Yao separated.