With a net worth of $200 million, Percy “Master P” Miller still does not believe that his nine kids had a head start in life.

“You can’t blame their life because I started to do right. I don’t want to hear that head start stuff because that is just an excuse,” he tells Page Six of his children.

The New Orleans rapper-turned-mogul became a household name as the CEO and founder of No Limit Records as well as P. Miller Enterprises.

His son Romeo Miller, 32, became famous after signing to his father’s record label in the early 2000s. He released his first album titled “My Baby” at the age of 12.

He has also added actor to his resume with TV shows and films such as “Jumping The Broom,” (2011) and Tyler Perry’s “Madea’s Witness Protection” (2012). 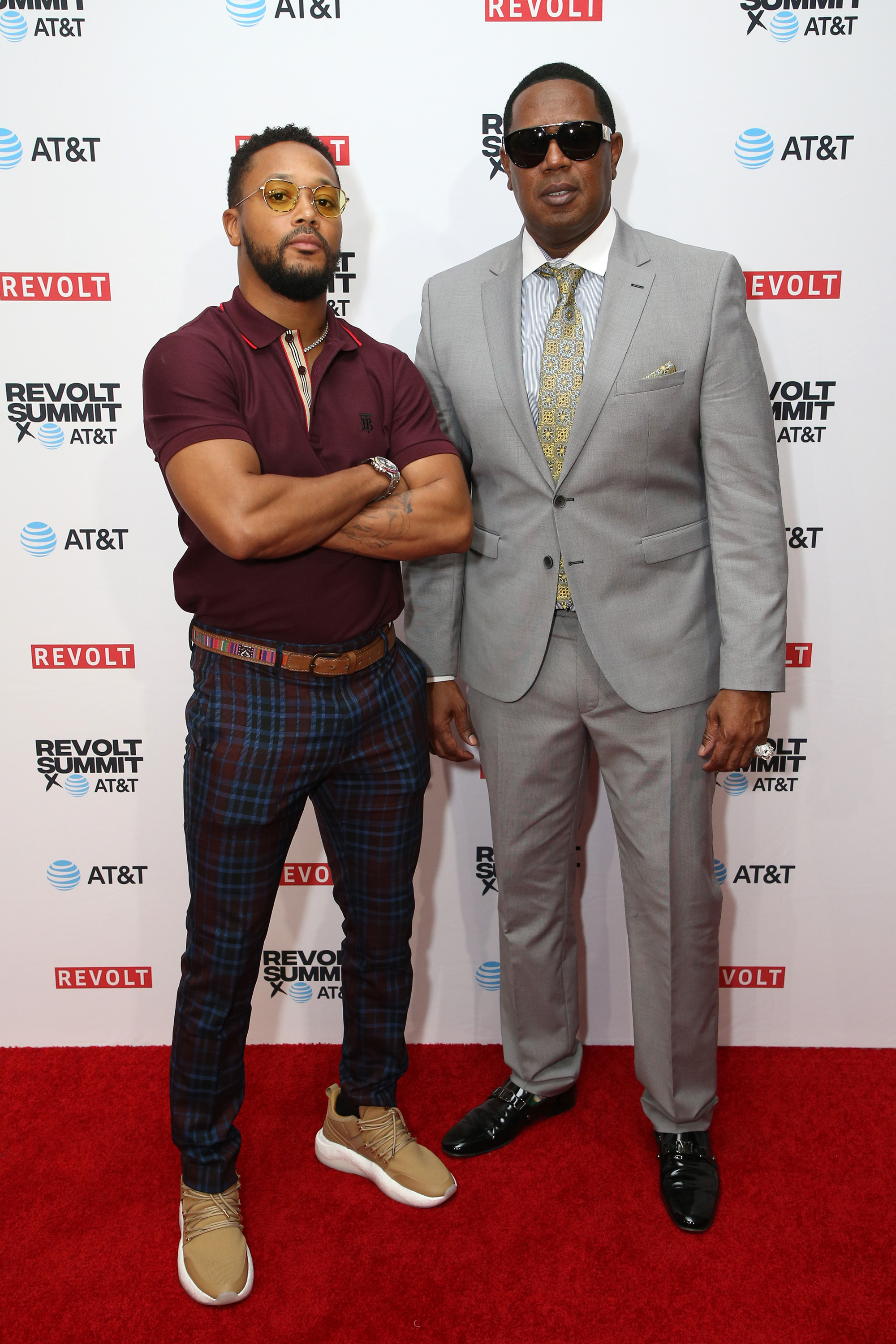 Master P continued, “You don’t want your kids to go through what you had to go through. That’s the whole thing, it’s a new beginning. If you look at my kids they’re humble just like me because every event I’m at, wherever I’m at, every community I’m giving back — helping the elderly, helping at risk youth.

“My kids play on that same team in some of the worst neighborhoods in the world. So they are not afraid they have been on the front lines with me since day one.”

He adds, “It does not piss me off when people say my kids have a head start, that’s their opinion, but I know the truth. Because hard work is hard work.”