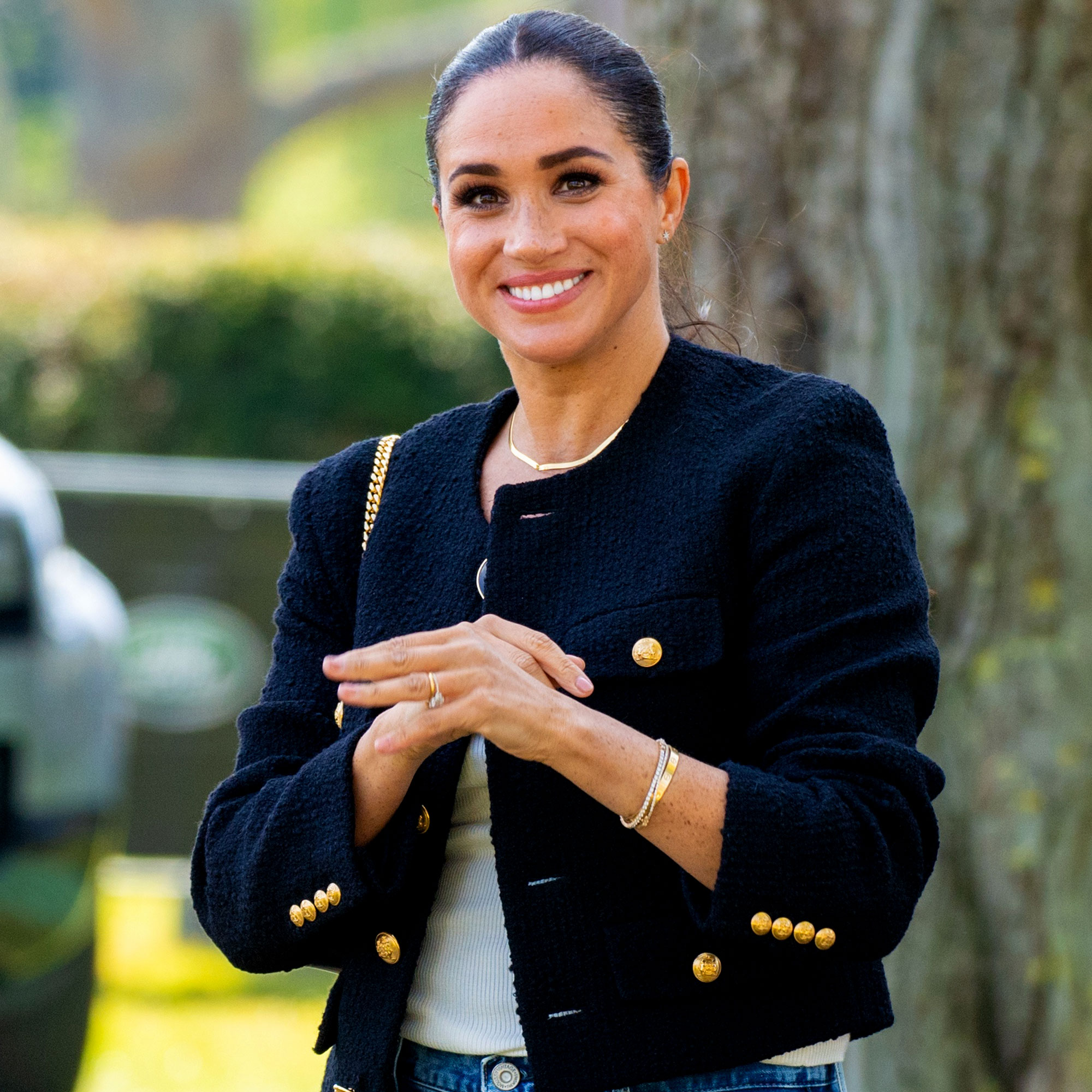 Filing frenzy. Meghan Markle is again attempting to dismiss half-sister Samantha Markle‘s defamation lawsuit — but a judge denied the duchess’ request. The previous attempt to dismiss the claim was denied as moot because Samantha filed an amended complaint.

Everything Meghan Markle’s Dad, Half-Sister Have Said About Her

The 40-year-old Suits alum filed her first motion to dismiss on June 17. In court docs obtained by Us Weekly on Monday, June 27, Meghan argued against the claims her sibling laid out in her “meritless defamation case.” Meghan has generally reincorporated her defenses in her new motion as well.

Meghan alleged in her submission that Samantha “deleted numerous specific factual allegations and exhibits from her original complaint,” claiming that the facts would “completely undermine” Samantha’s case. “Most obviously, her original complaint attached a 2018 email from Meghan to the then-Communications Secretary of Kensington Palace, Jason Knauf, that Plaintiff alleged was the basis for the allegedly defamatory statements in Finding Freedom,” the docs continue. “However, the email on its face disproved Plaintiff’s claim that Meghan was somehow responsible for the authors’ allegedly defamatory statements in Finding Freedom.” 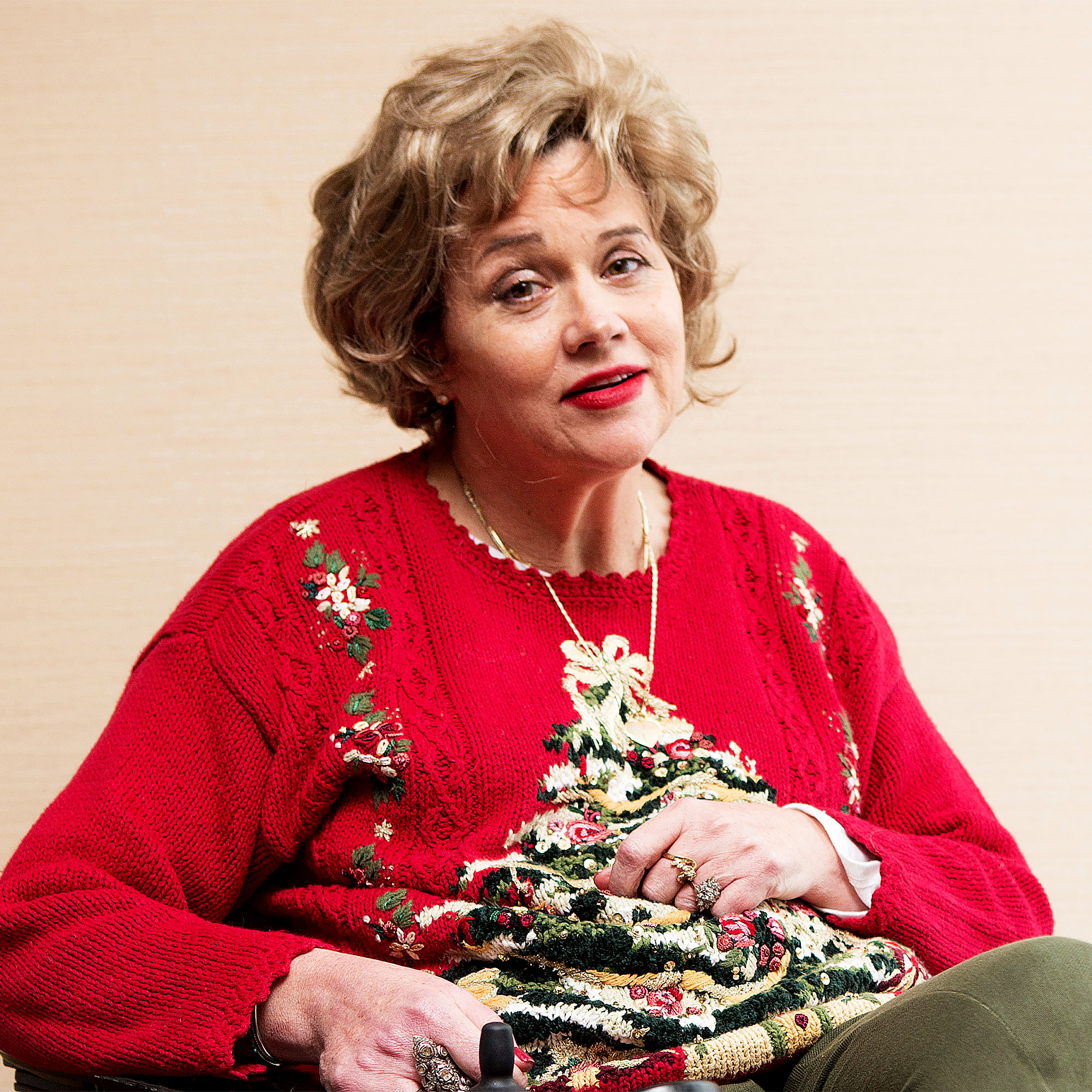 The Duchess of Sussex’s motion continued, “Indeed, in her desperation to save her case, Plaintiff quite literally fabricated one of the statements, as evidenced by the missing interview transcript.”

In March, the Diary of Princess Pushy’s Sister author claimed Meghan was not being honest when discussing her past or their father, Thomas Markle, in her CBS sit-down with husband Prince Harry. At the time, the philanthropist asserted that she was never close with her half-sister and half-brother, whom Thomas welcomed with ex-wife Roslyn Loveless before marrying Meghan’s mother, Doria Ragland.

“I grew up as an only child, which everyone who grew up around me knows, and I wished I had siblings. I would have loved to have had siblings,” the retired actress said in March 2021, claiming that she had not seen Samantha in nearly 20 years. “[She] changed her last name back to Markle in her early 50s … only when I started dating Harry. So, I think that says enough.”

For her part, Samantha has frequently spoken out about her relationship with Meghan — or lack thereof. In her March filing, Samatha accused the Bench author of lying about her and Thomas so they “could not interfere with or contradict the false narrative and fairytale life story [she] concocted.”

Meghan Markle’s Family: Everything We Know About the Royal In-Laws

The Tig blogger, however, argued in her dismissal that there was no reason to involve a judge on this matter. “We do not empanel juries to rule on whether two people are ‘close,’ or whether one genuinely feels that they ‘grew up as an only child,’” Meghan’s docs stated. “Courts are not equipped to adjudicate the legitimacy of a person’s feelings about their childhood and relationships. Nor should they be. … This dispute has no place in this Court or any other.”

Meghan also requested to be awarded her attorneys’ fees. Judge Charlene Edwards Honeywell — who Samantha unsuccessfully attempted to have removed from the case — denied Meghan’s motion on June 21.

The Archewell cofounder shares Archie, 3, and Lilibet, 12 months, with Harry, whom she wed in 2018. The couple relocated to California after stepping down from their senior royal duties, a decision that was made permanent in February 2021. Us previously confirmed in April that Harry was named an “Interested Person” in Samantha’s lawsuit.

With reporting by Diana Cooper