New court documents state Meghan Markle‘s former communications director claimed a letter Meghan Markle wrote to her dad Thomas had ulterior motives. Jason Knauf said Meghan’s letter to Thomas after her wedding to Prince Harry was written to “tug at the heartstrings of the public.” Meghan reportedly worded the letter in a certain way, said Knauf, to portray her in a sympathetic light if it were ever released to the press. 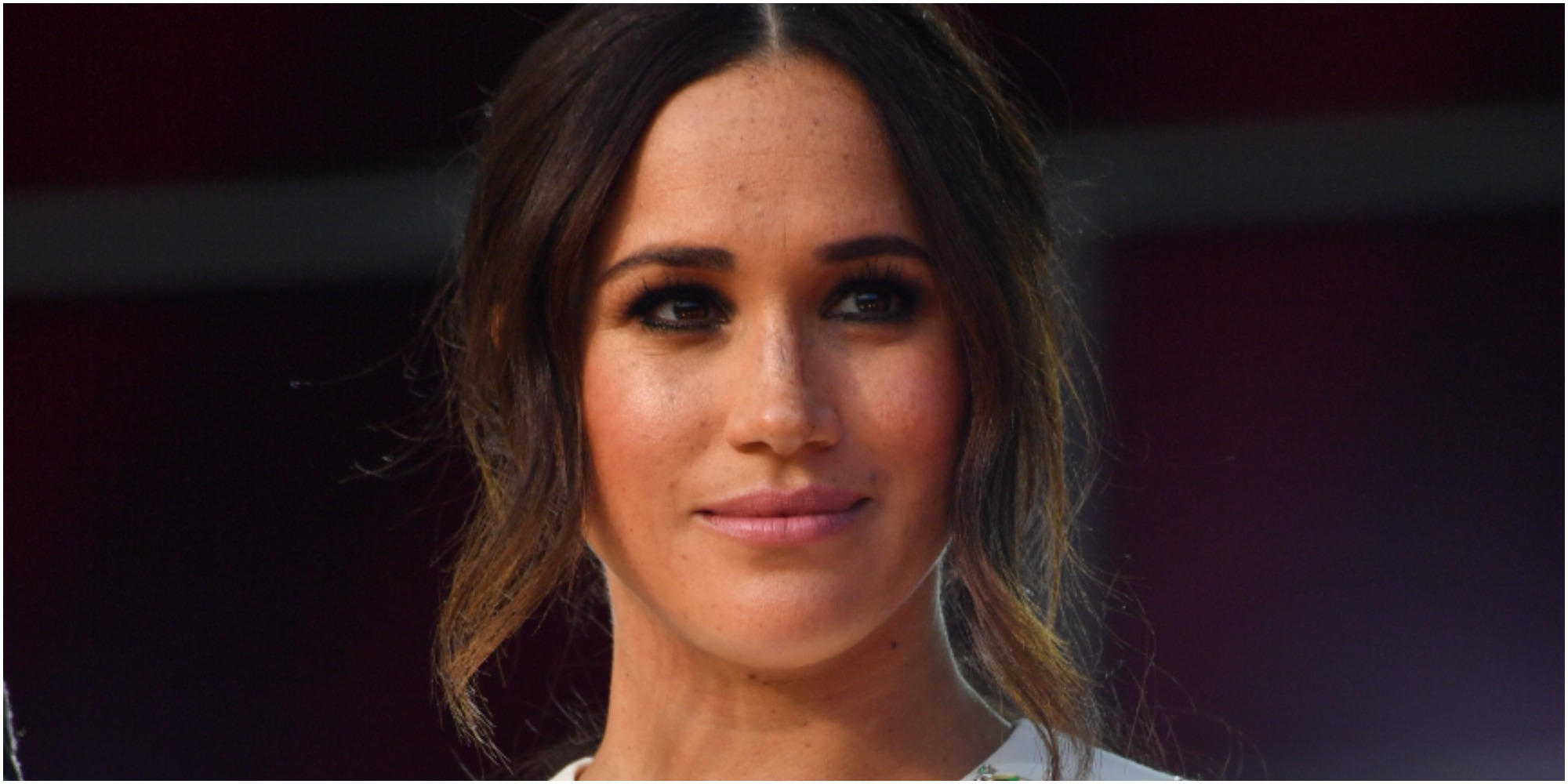 The contents of Markle’s letter to her dad

Firstly, the Duchess of Sussex wrote her father Thomas a heartbreaking letter that he received in August 2018. In the letter, Meghan questioned Thomas’ decision to speak about her to the press. By doing this, she said, Thomas broke her heart “into a million pieces.”

Secondly, Meghan said that Thomas brought about “unnecessary and unwarranted pain by going to the papers.”

She also said he chose “not to tell the truth.”

Subsequently, Thomas released the letter to the press several months after the royal wedding.

Its contents confirmed remarks previously made by several of Meghan’s friends who said she tried to talk to her father about speaking to the press.

Consequently, these friends spoke to People Magazine about Meghan contacting her father after failing to attend her 2018 wedding to Prince Harry.

Thomas defended himself in a story published by the Mail on Sunday. He shared parts of a private letter written by his daughter after Meghan’s friends spoke publicly in her defense.

“I have to defend myself and only released parts of the letter because the other parts were so painful,” Thomas claimed.

In conclusion, Thomas said, “The letter didn’t seem loving to me. I found it hurtful.”

Meghan Markle reportedly wanted the letter to paint her favorably

Meghan called Thomas “Daddy” in the context to “pull at the heartstrings” of the public, said Knauf.

This latest revelation came on Nov. 10 during an appeal regarding Markle’s case against The Mail on Sunday.

As a result, lawyers for the Mail shared correspondence between Meghan and Knauf in court. These documents claim her letter was “crafted with readership by the public in mind.”

In a statement, Knauf claimed Meghan “asked me to review the text of the letter.”

She reportedly said, “obviously, everything I have drafted is with the understanding that it could be leaked.”

Andrew Caldecott, a lawyer for the Mail on Sunday, said the letter was not private.

He said the correspondence was not an “intimate communication for her father’s eyes only.”

“My wife has become one of the latest victims of a British tabloid press that wages campaigns against individuals with no thought to the consequences,” Prince Harry said in an Oct. 2019 statement published by Page Six.

“A ruthless campaign that has escalated over the past year, throughout her pregnancy and while raising our newborn son,” he continued in support of his spouse.

“The contents of a private letter were published unlawfully in an intentionally destructive manner to manipulate you, the reader, and further the divisive agenda of the media group in question,” he concluded.