From Madonna to Megan Thee Stallion: The cone bra is making a comeback

Meghan McCain watched Cardi B twerking videos during her own pregnancy

On the other end of the line was Kollin Carter, stylist for Cardi B, asking her to create a custom piece of art for the hip-hop star. Less than 48 hours later, Japanwala was on a flight to Los Angeles to make a mold of Cardi’s pregnant belly and breasts.

“It was really a wonderful experience,” said Japanwala, who specializes in creating molds of  the human body — especially the female form — using silicon, plaster, and resin.

“[The] pregnant body is something that’s really special because it’s this time in your life when your body’s a certain way … [but] it’s going to go away soon.”

This past Sunday, Cardi posted a photo to Instagram wearing the white plaster art piece — and nothing else — to announce to her 98.4 million followers that she and longtime flame Offset are expecting their second child. “#2 heart emoji @offsetyrn,” the caption read. 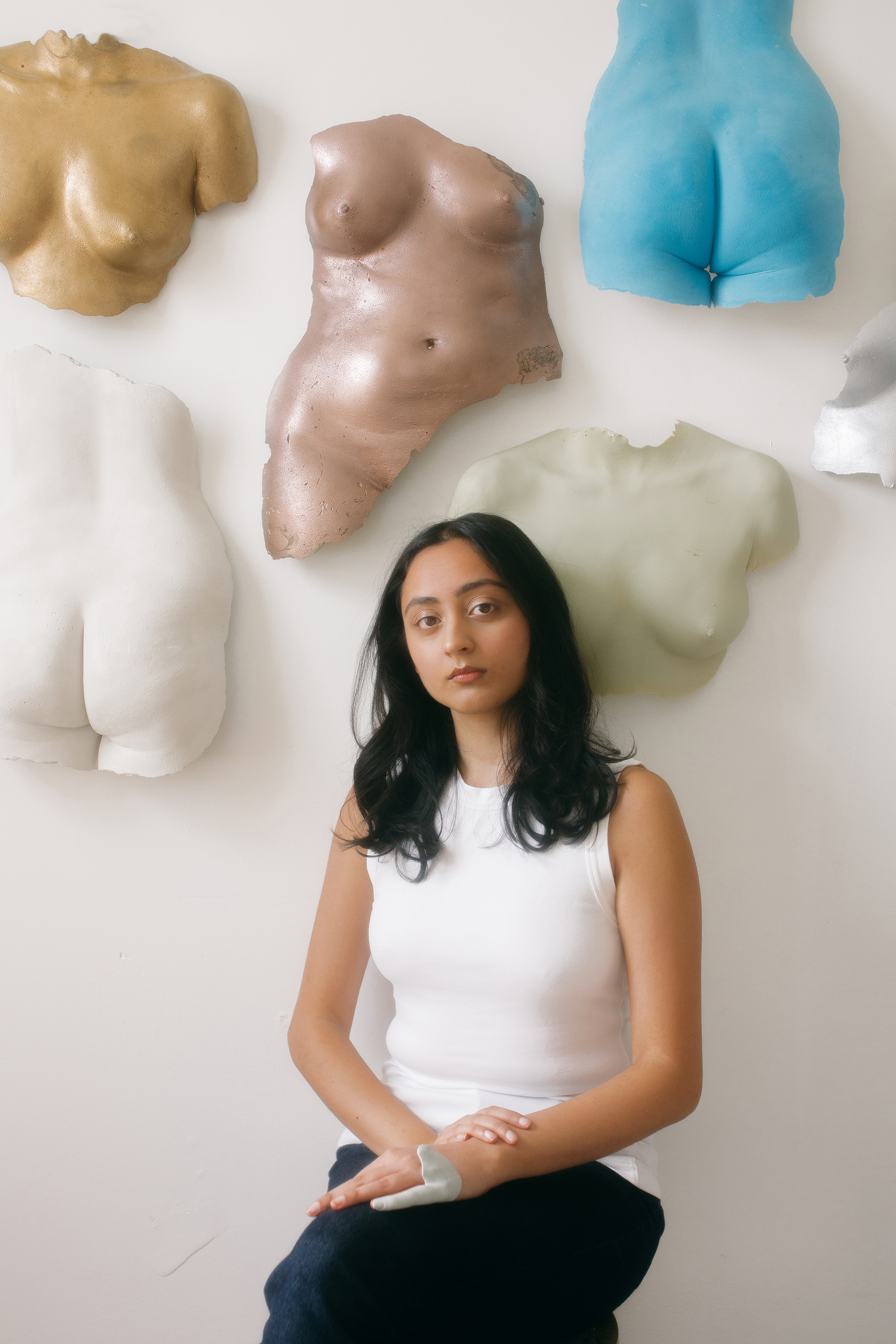 Born and raised in Karachi, Pakistan, Japanwala moved to New York at age 19 to attend the Parsons School of Design. Her thesis project, a series of castings of nude bodies titled “Azaadi” (Urdu for “freedom”), ended up getting a six-page spread in Vogue Spain in 2018, with model Cindy Bruna wearing the work.

That caught the attention of Gigi Hadid, who asked Japanwala to collaborate on a special project she was doing for V magazine in 2020. Earlier this year, the artist scored a spot on Forbes’ 30 Under 30 Asia list.

But Japanwala’s work isn’t all glamour and pretty people. She divides her time between Karachi and Jersey City and sees her nudes as having a political, feminist message. 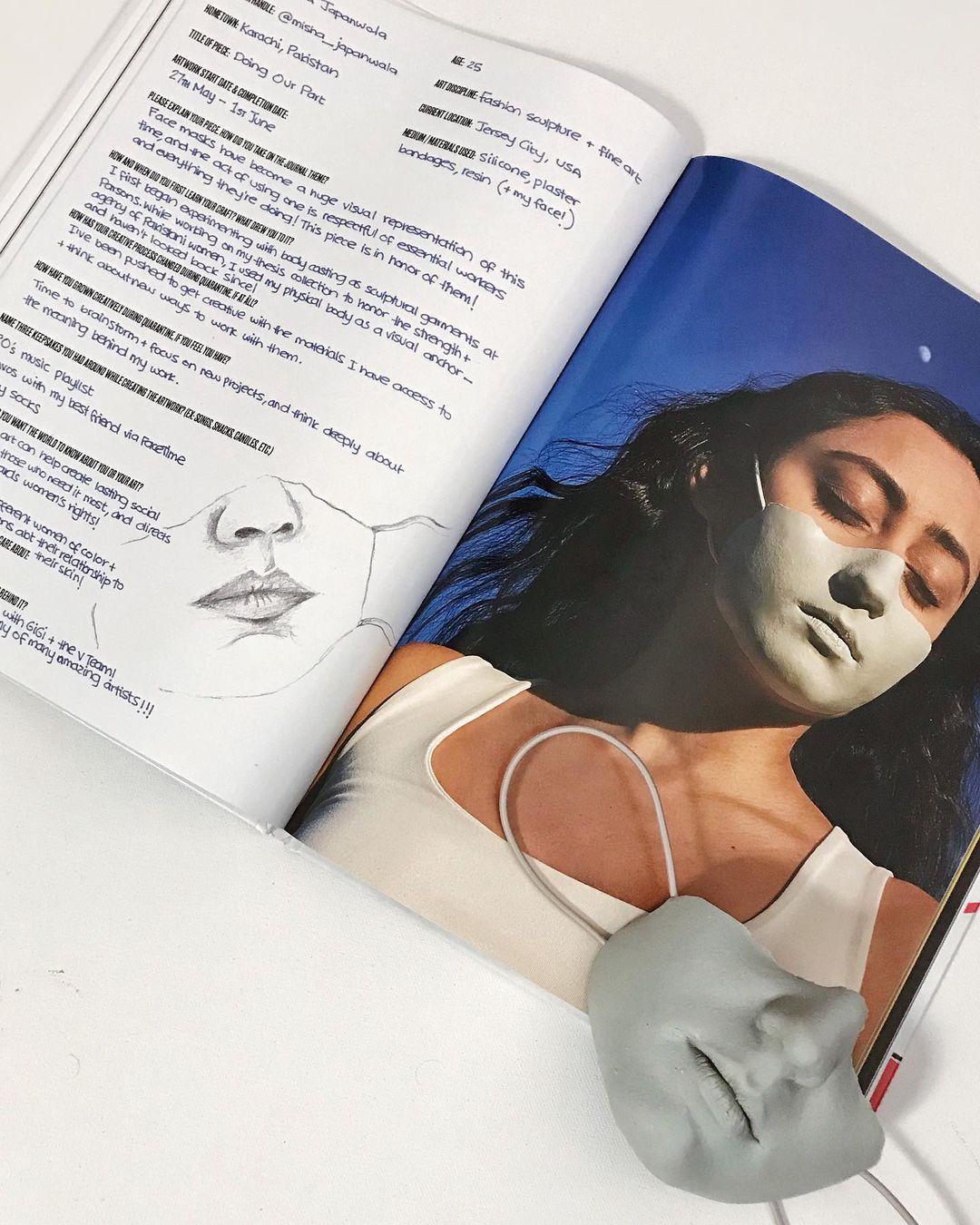 “It’s an outpouring of anger from the way women, especially women of color, are seen as second class citizens … There’s a lot of women [especially in Pakistan] that could never think to discuss the things that I do, and still feel safe,” she said. “That’s something that I recognize at every point in creating my work and feel extremely lucky.”

She also feels quite fortunate to have gotten to work with Cardi, whom she’s long admired.

“She’s just a trailblazer,” Japanwala said. “I’m still finding myself sitting on the couch being like, ‘Wait, did that just really happen?’”