MARTIN Lewis has revealed how you can get back hundreds of pounds worth of overdraft fees following a ban on rip-off charges.

Last week, the money watchdog ruled that banks and building societies won't be able to charge a fixed fee for using your overdraft which can sometimes cost up to 10 times more than doorstep lenders. 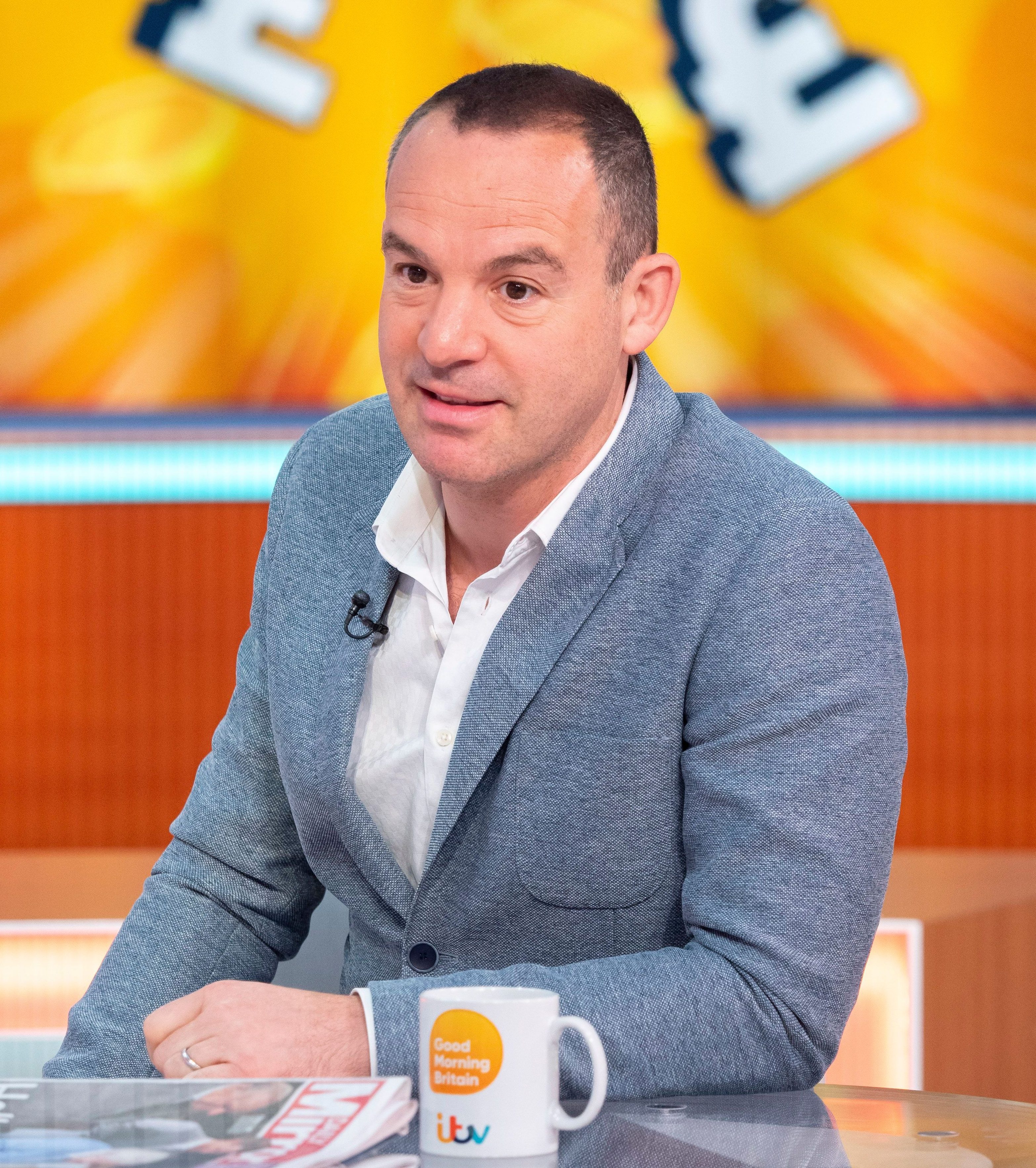 But the ban doesn't come in until April 2020, so in the meantime the founder of MoneySavingExpert.com says you may be able to get a refund if you're already struggling with sky-high charges.

In his weekly newsletter today, Martin said: "While mainstream "had-a-charge, get-it-back" reclaiming ended a decade ago, if the charges were a major contributing factor to financial hardship, you may be able to reclaim them."

He added that one reader managed to claim back £923 from NatWest in unfair overdraft charges – but be aware that you're not guaranteed your money back.

First of all, you'll need to contact the bank and prove that you're in or were in financial hardship which the fees contributed to or made worse.

WHAT ARE THE BEST WAYS TO CUT YOUR OVERDRAFT COSTS?

THERE are a few ways to cut overdraft costs, and which suits you will depend on your situation. Here are a few options advised by MoneySavingExpert:

Spend less each month – do a proper budget and have a look at what you’re spending on.

Could you cut your morning coffee, or go down a brand at the supermarket?

Or, are you paying too much on your bills – if you haven’t switched energy, insurance and broadband recently, then it’s likely you could save £100s or even £1,000s over a year.

Move your bills – this can be dangerous if you’re not disciplined, but if you move your bills to just before payday rather than just after, many will be in credit (or less in the red) for less of the month, meaning you’re charged less for the overdraft. But – remember those bills are coming out, so don’t treat it like you’ve extra money to spend.

Move bank account – there are plenty to choose from and you can end up saving money.

Shift your overdraft on to a money transfer card – and don’t build it back up again.

Try setting up "pots" – sort your cash at the start of each month, so you have a bills pot, a spending pot etc. Use this technique to make payments to your overdraft, eg £100 a month, treating it like any other bill.

For example, if you can't pay for necessities such as your mortgage or food bill, or you can't pay your debts, or are continually living off credit then you may be entitled to your money back.

It's also worth submitting a complaint if the charges are far higher than the "offence", such as £35 worth of fees incurred by accidentally spending £1 in your overdraft.

Those who are stuck in a cycle of charges, often unable to clear them before a new set is added, are also likely to be able to get cash back.

If you don't know how much you've paid you can check your online banking or you can ask the bank for your old statements by calling or writing a letter.

Be warned, that some banks charge up to £10 per historical statement so you should ask for a list of charges you've paid to avoid being charged more than once.

Once you have all of this information, you'll need to write to the bank to ask for your money back. MoneySavingExpert and Money.co.uk both have a free template you can use.

The bank may offer you a full or partial refund of around six months' worth of charges as a goodwill gesture.

If you don't feel that that's enough, contact the bank to ask for what you think you're owed but remember that it's a negotiation and it doesn't have to budge.

Be warned that banks have the right to use your refund to pay off the debts you have left.

How to cut the cost of your debt

Being in large amounts of debts can be really worrying. Here are some tips from Citizens Advice on how you can take action.

Work out your budget – by writing down your income and taking away your essential bills such as food and transport.
If you have money left over, plan in advance what else you’ll spend or save. If you don’t, look at ways to cut your costs

Prioritise your debts – If you’ve got several debts and you can’t afford to pay them all it’s important to prioritise them.

Your rent, mortgage, council tax and energy bills should be paid first because the consequences can be more serious if you don't pay.

Get advice – If you’re struggling to pay your debts month after month it’s important you get advice as soon as possible, before they build up even further.

You can try and negotiate this if the money would be better spent paying off other debts such as utility arrears.

The bank may also ask you to fill in a financial statement form to provide it with more information about your hardships.

If you're not happy with the response from the bank, you can escalate your complaint to the Financial Ombudsman Service – but only eight weeks after you first complained to the bank.

It's free to use and settles disputes between banks and customers. Be warned though it can take weeks or months to some to a decision.

You'll need to fill in an online form which can be downloaded in Microsoft Word or PDF format or you can get a paper version posted to you by calling free on 0800 023 4567.

The Ombudsman has previously said it's not interested in reading templated complaints so you'll need to draft your own but this MoneySavingExpert guide can help you know what to put in it.

If the Ombudsman's investigation finds that you're not owed a refund than you can take the bank to court but Martin says "this won't be easy".

If you do go to court, you are likely to have to pay a fee and you run the risk of having the costs awarded against you if you lose.