A MUM who won a plush £3million pad is sticking with her modest two-bed semi.

Marilyn Pratt, 68, said she won’t spend a night in the townhouse prize, preferring where she has lived for 40 years. 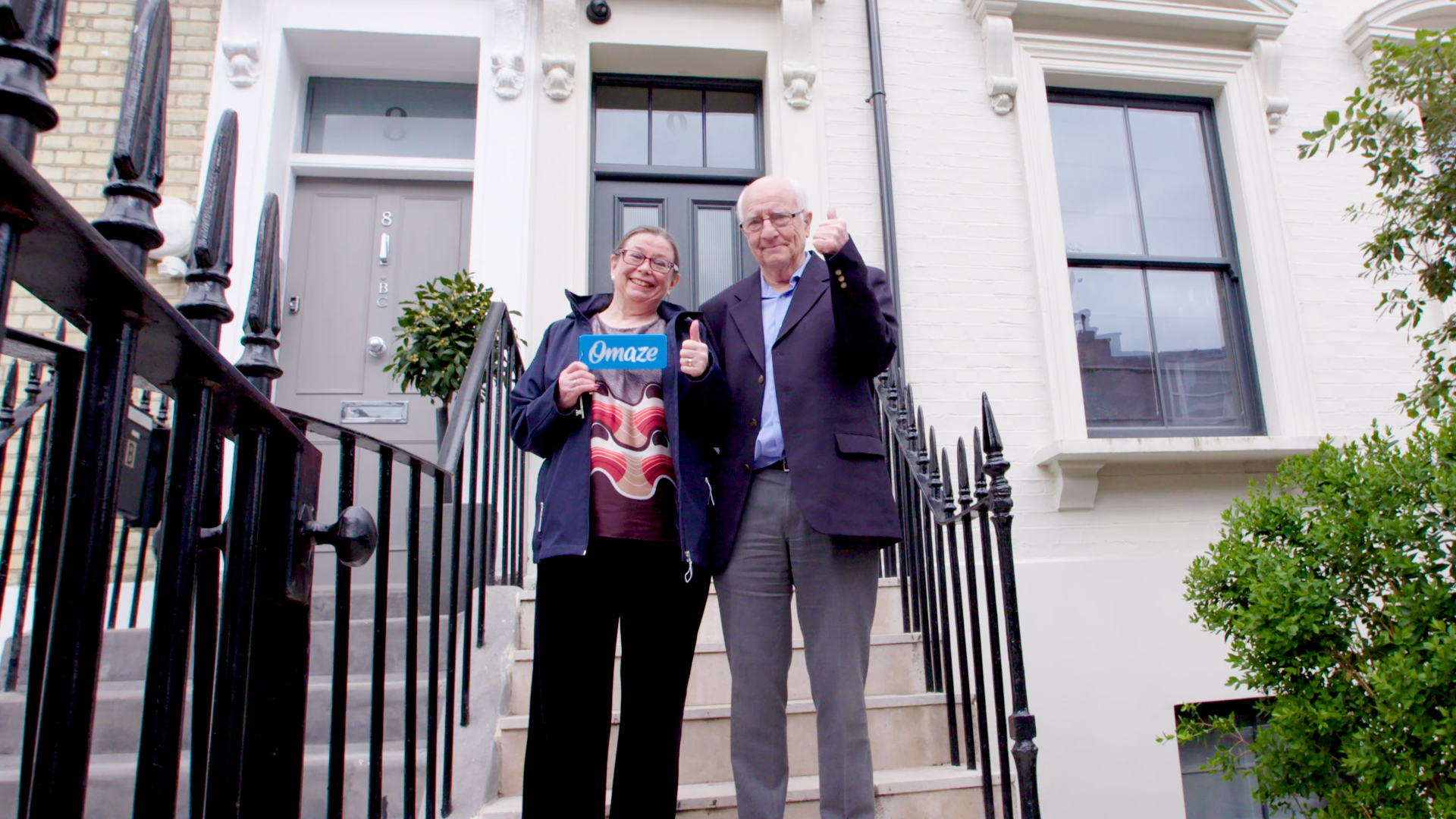 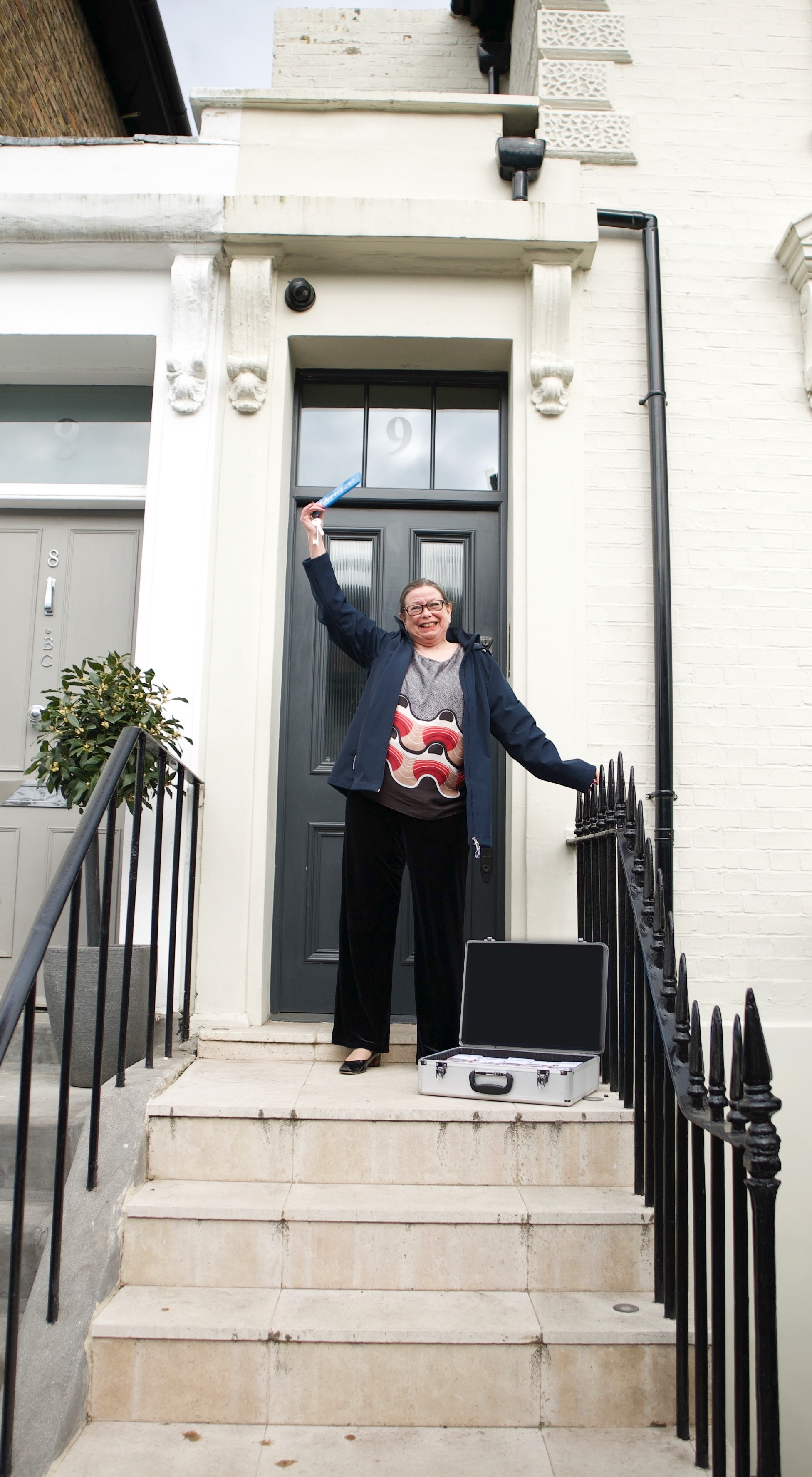 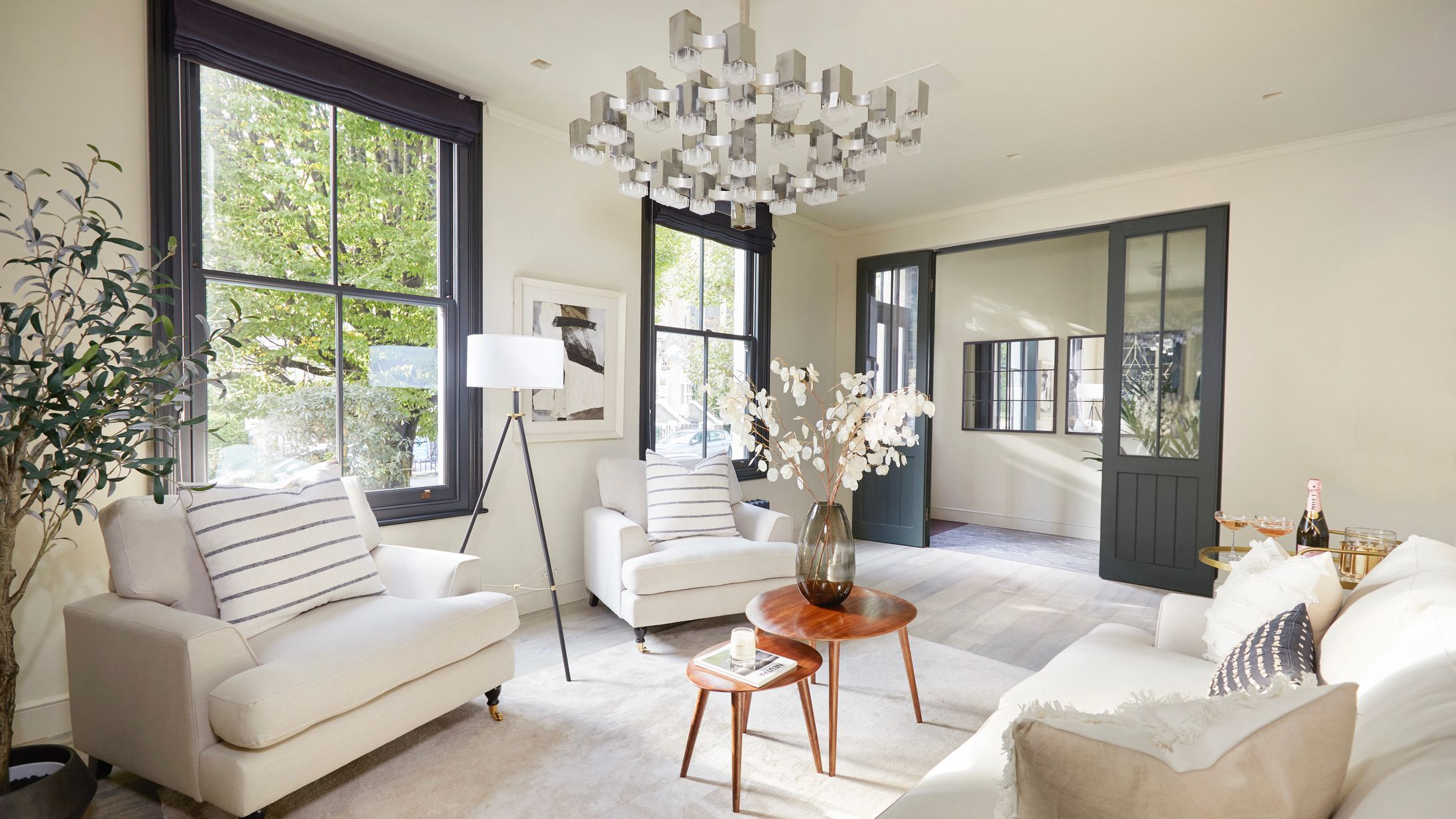 The pensioner had bought a £10 ticket “on a whim” on the last day of the charity draw advertised on Facebook for the house in Fulham, West London.

She said: “My daughter has wanted to get on the property ladder for some time and I thought I’d try to win her a house.

“My husband David said, ‘What a waste of a tenner’. Now I’m a multi-millionaire. The situation is surreal.

“The house is beautiful, but I think the most likely outcome is that I’ll sell it.

“That would be fairest as I have another daughter, too. But it makes me so happy.

“I know my children are always going to be secure and that’s a nice feeling.”

The London house has three bedrooms, an outdoor office, a walled garden and a gym, with the winners also getting £10,000 to help with settling in.

But Marilyn and David, 76, are to stay in their home in Kent and share the proceeds of the sale with their grown up girls Jenny and Maggie.

The draw — arranged by the firm Omaze which supports charities through innovative fundraising ventures — made £1million for the British Heart Foundation. 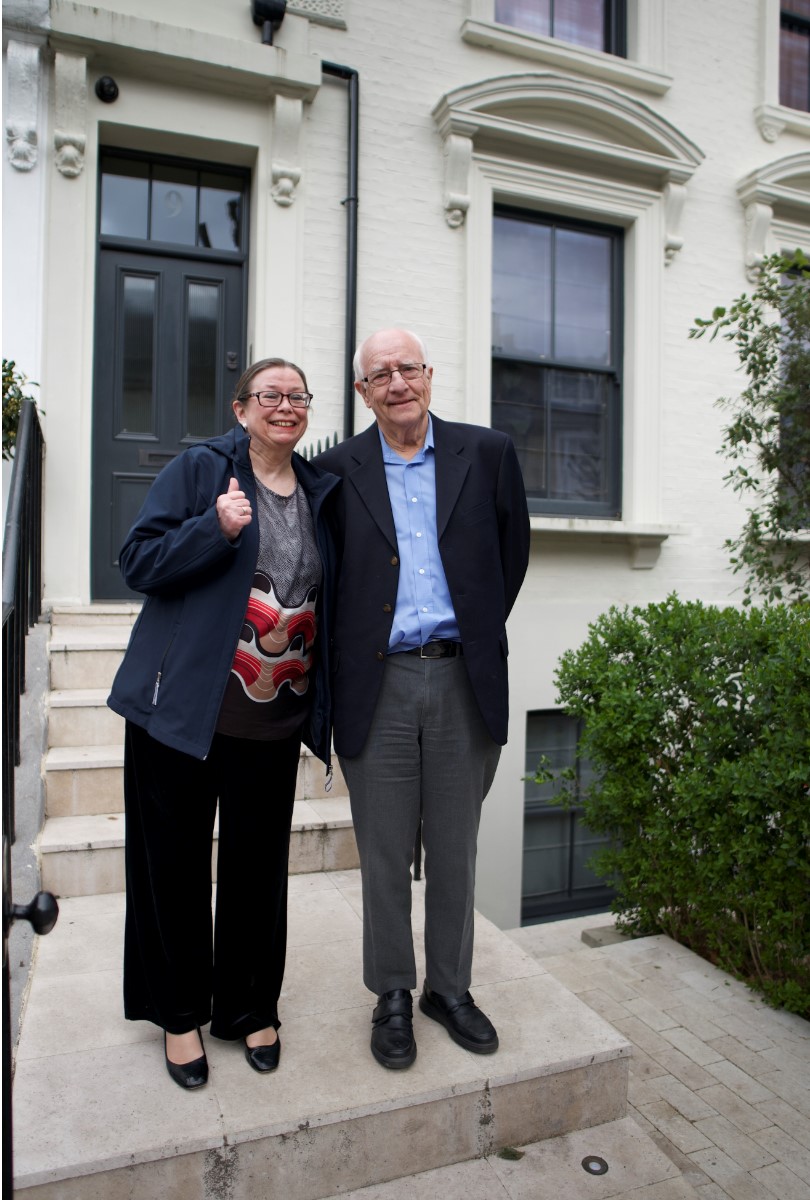 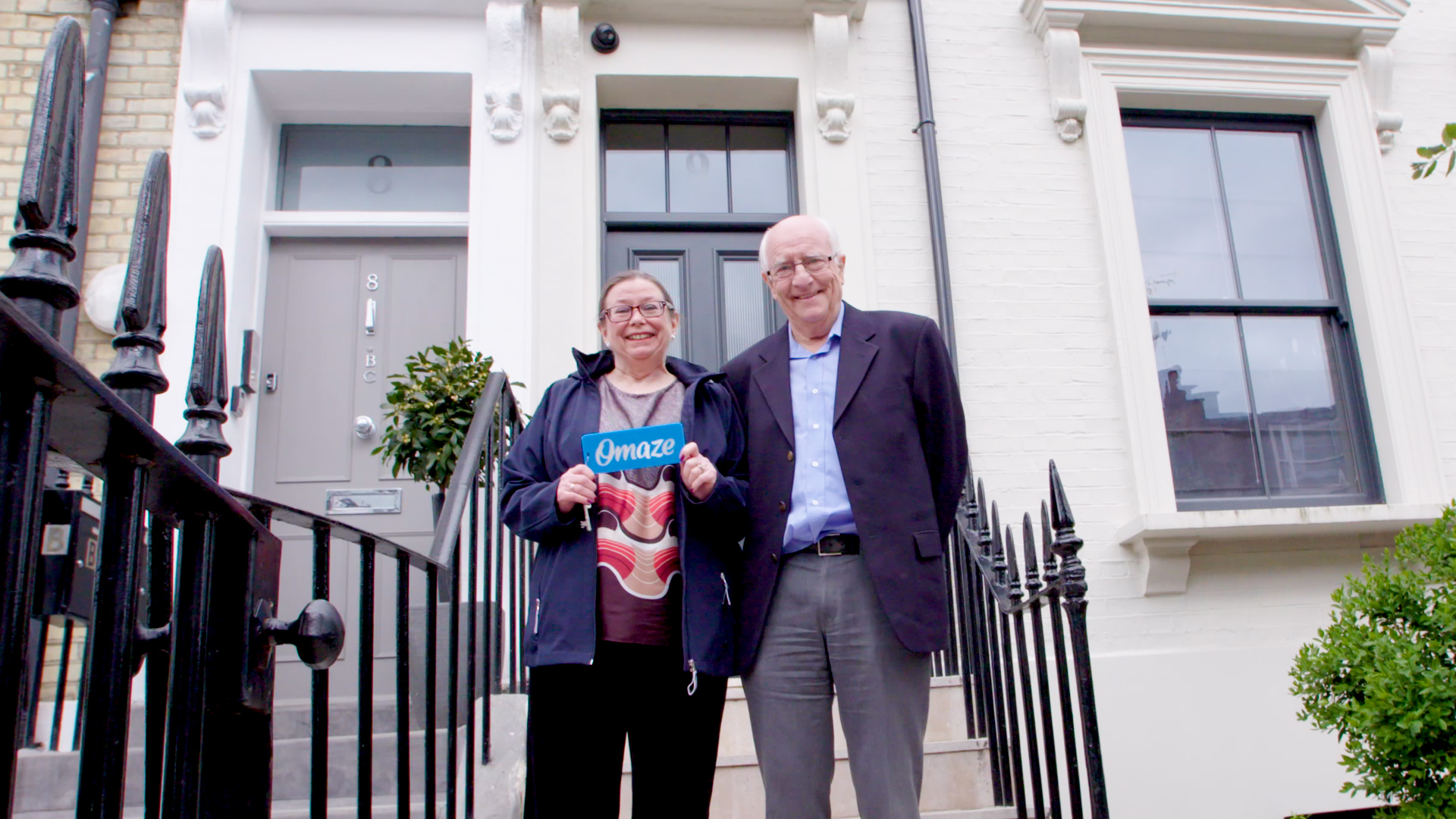 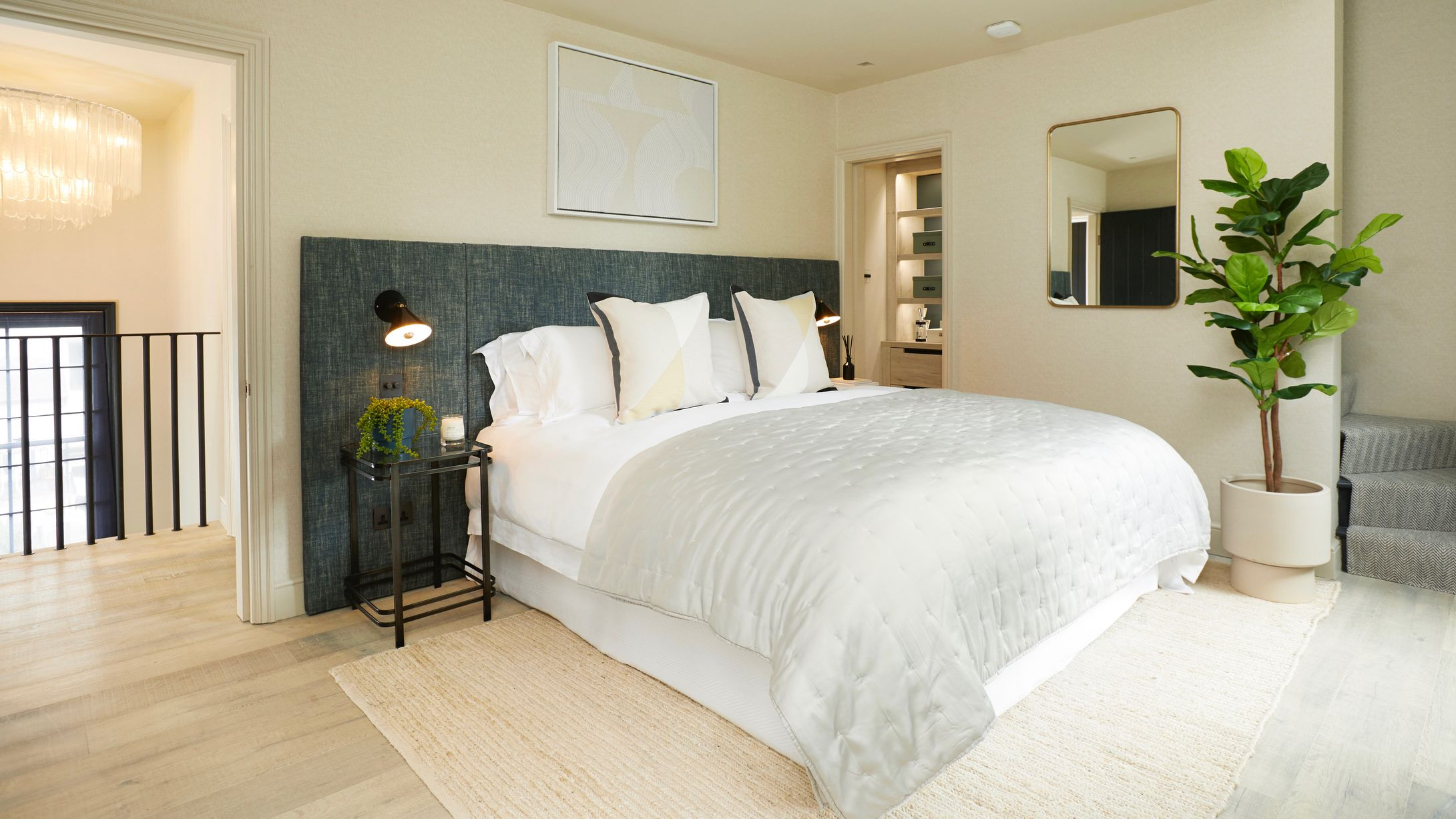 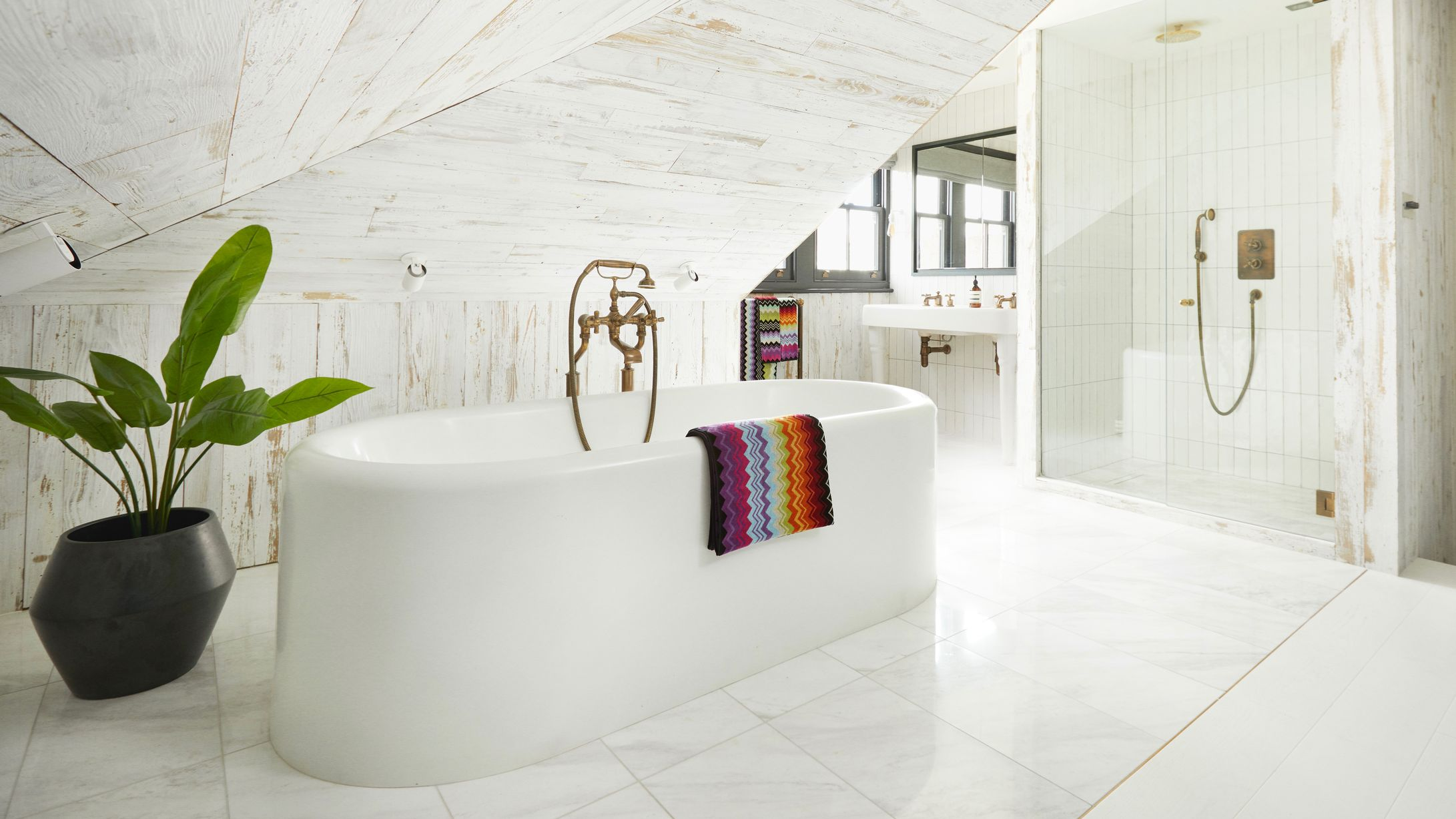 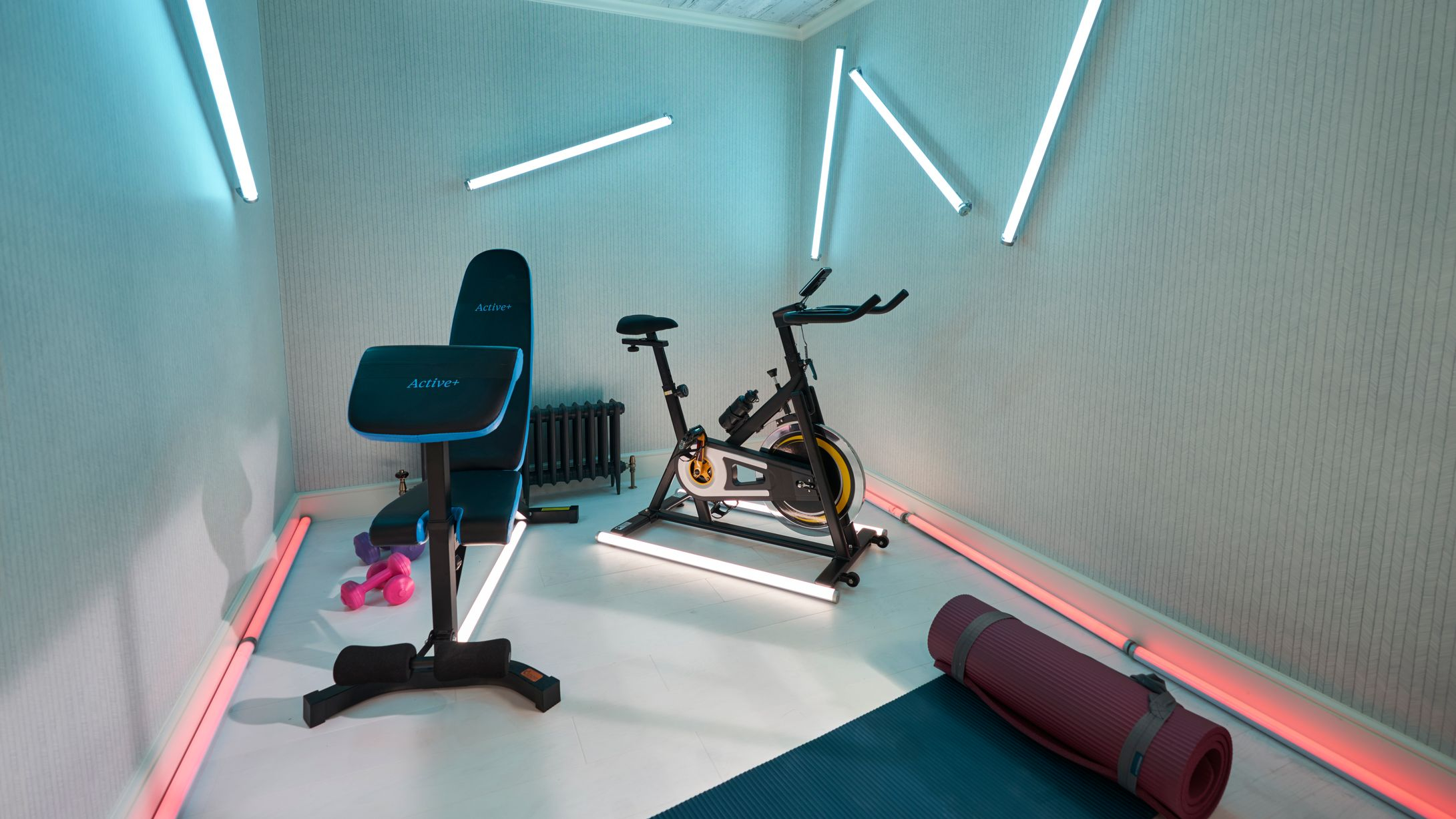 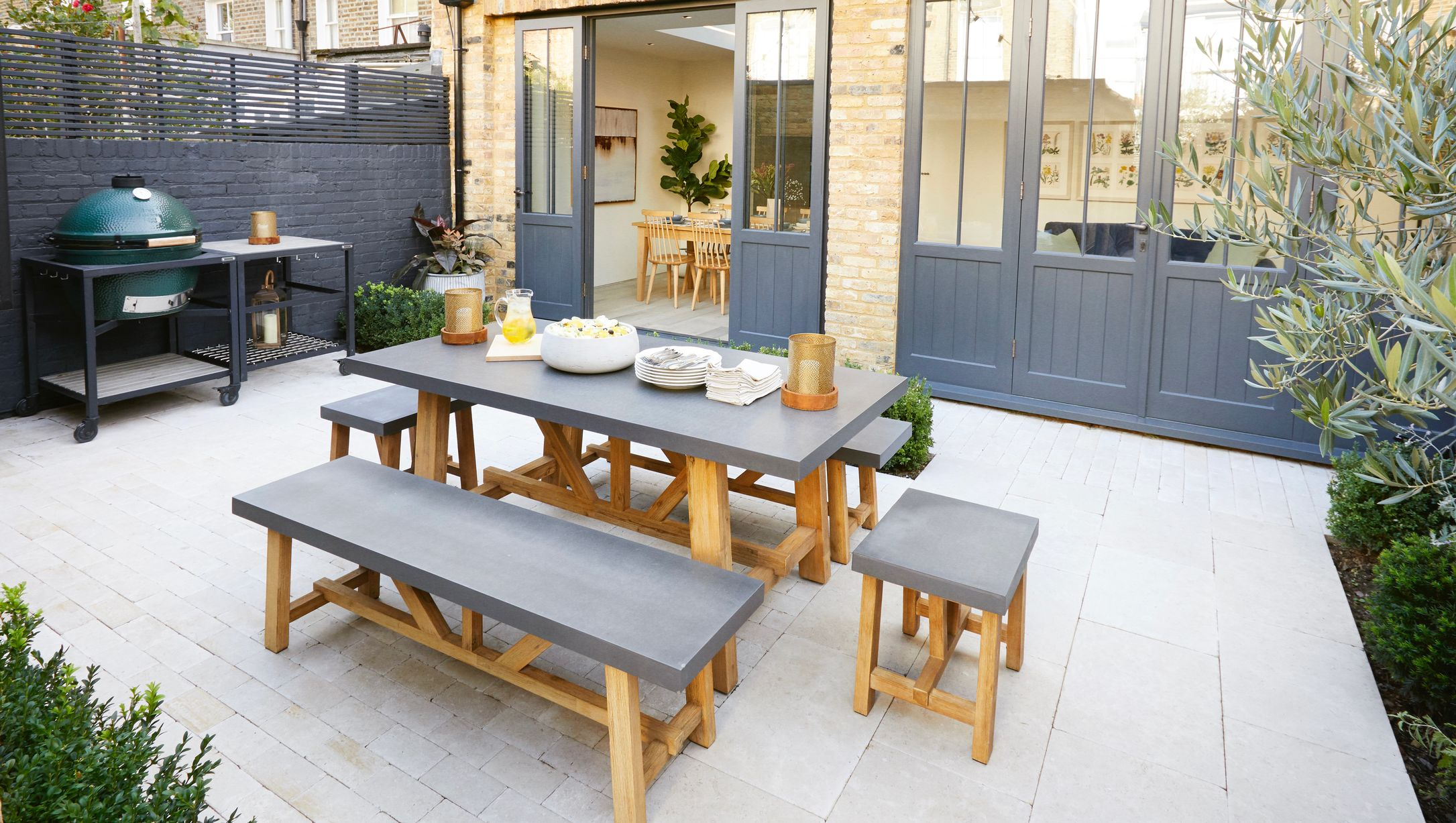 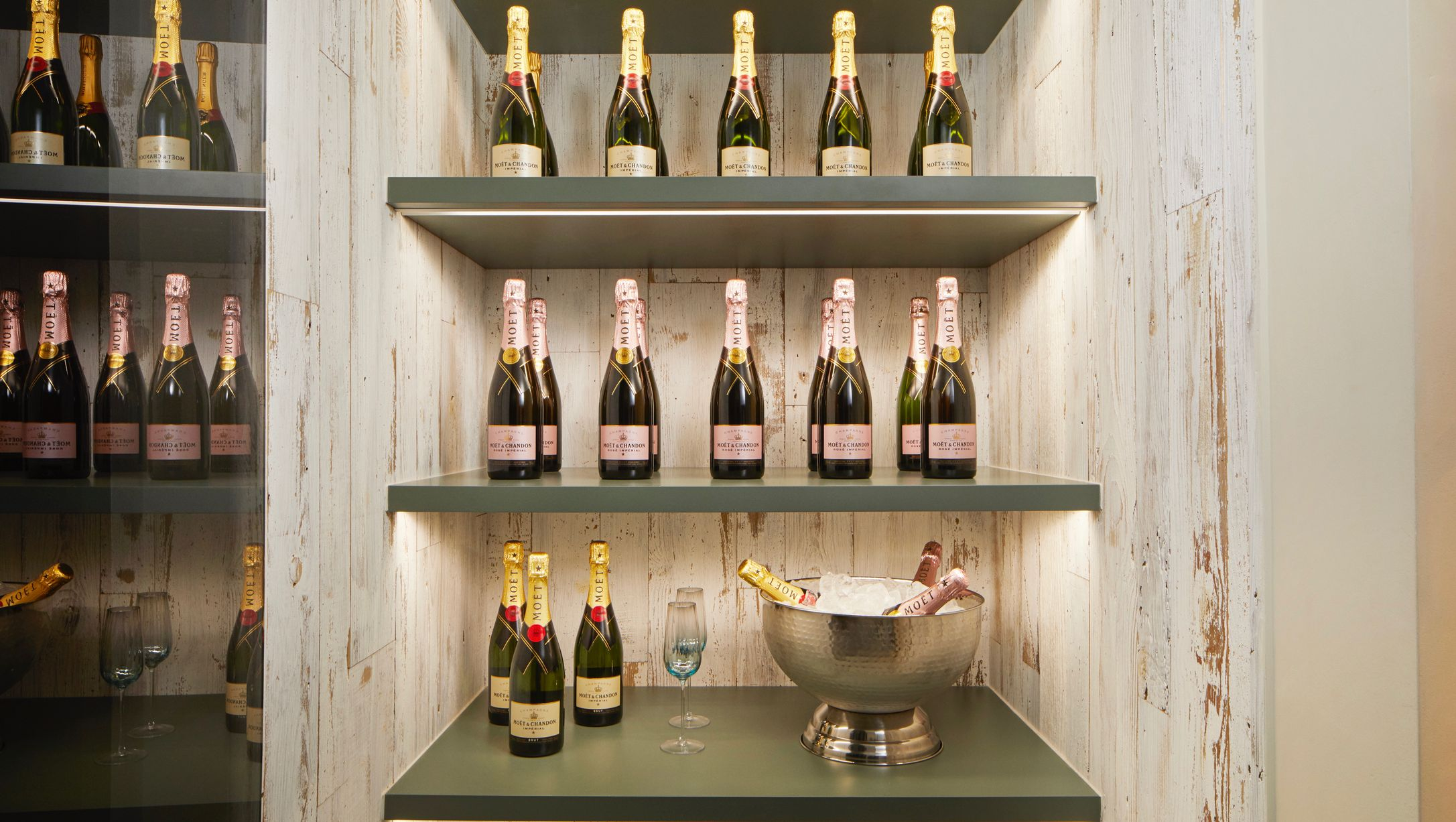 Marilyn added: “I’ve always had a soft spot for the BHF. I had a sister-in-law who had a heart condition from birth.

“She put up a good fight but, after a major operation, she passed away in her forties. She was just such a lovely person.”

There were also 2,000 prizes for runners up in the huge draw, with one punter scooping a Jaguar F-Type Coupe, worth £55,000.