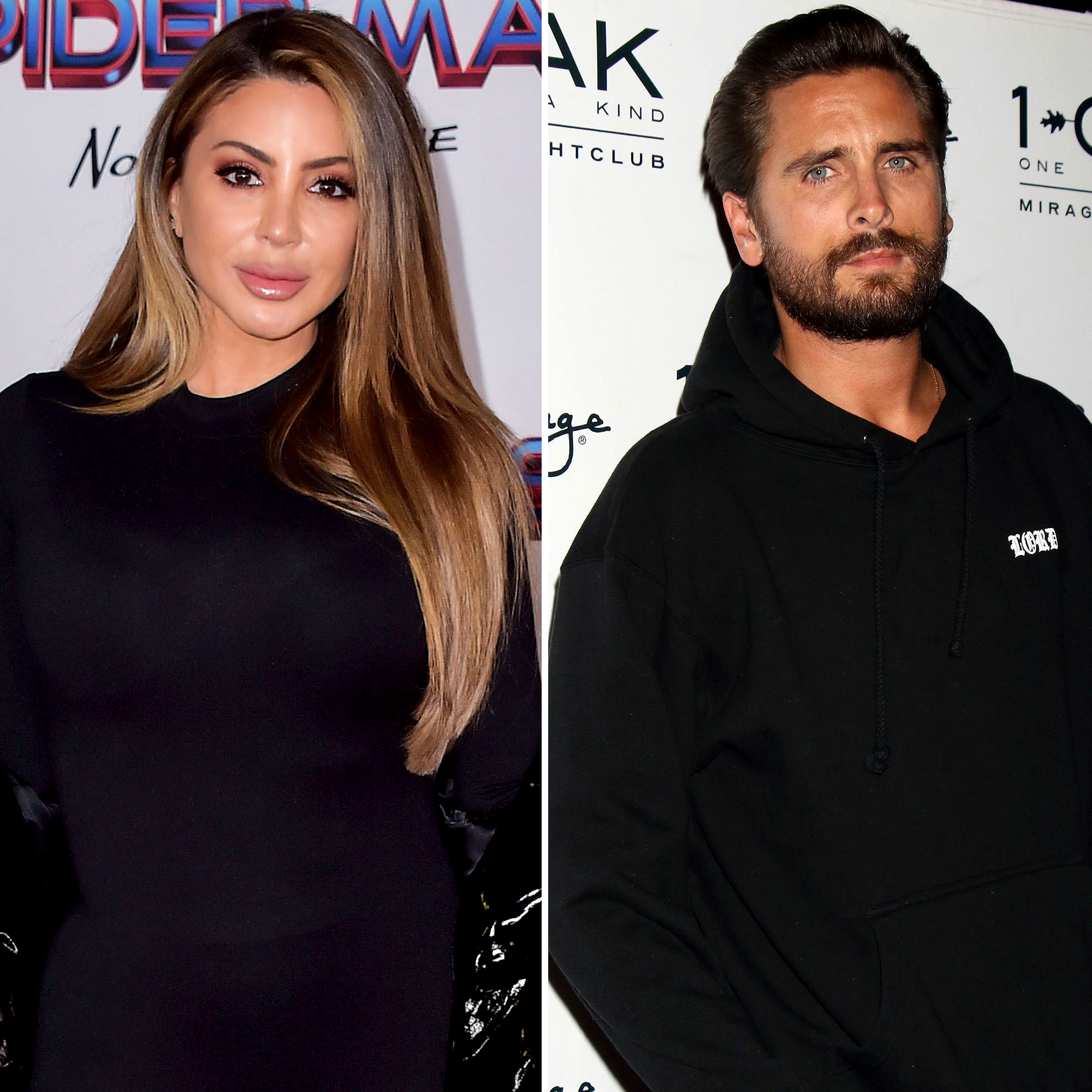 No secrets to spill. Larsa Pippen was recently spotted spending time with Scott Disick — but the Miami meetup was nothing more than a reunion between old friends.

The Real Housewives of Miami star, 47, shed light on the hangout during an interview on the “Two Ts in a Pod” podcast. “We’ve been friends forever. We always stay in touch,” Pippen told hosts Teddi Mellencamp and Tamra Judge of Disick, 39, on the Monday, June 13, episode. “Our kids are really close.”

In April, Pippen and the Talentless cofounder were photographed chatting poolside at the Setai Hotel in Miami. The Larsa Marie designer recalled Disick hitting her up to hang out, explaining, “He was in Miami, so he was texting me, like, ‘Hey, come over. Let’s go to dinner or let’s go to the pool.’ I had just finished filming and I was five minutes away from his hotel, and so I went over to say hi to him.”

Pippen “just died laughing” while catching up with the New York native. “He’s so funny. He’s got the best personality. And that was basically it,” she added, noting that the twosome spent about an hour together. “We just talked about our kids.”

Scott Disick’s Ups and Downs Through the Years

The reality star shares four children — Scotty Jr., Preston, Justin and Sophia — with ex-husband Scottie Pippen. Us Weekly broke the news in January that Larsa “amicably” finalized her divorce from the retired NBA athlete after splitting for the second time in November 2018. (The former couple previously separated in 2016 but later reconciled.)

While Larsa’s day with Disick was strictly platonic, she hinted on the podcast that she’s dating someone — but she didn’t reveal her suitor’s identity. However, she teased that her new beau might make a cameo on upcoming episodes of RHOM.

Before rejoining the Housewives franchise, Larsa frequently appeared on Keeping Up With the Kardashians with then-BFF Kim Kardashian. The longtime reality series also documented Disick’s ups and downs with ex Kourtney Kardashian as they focused on coparenting their three children: Mason, 12, Penelope, 9, and Reign, 7. When Hulu’s The Kardashians premiered earlier this year, viewers saw the Flip It Like Disick alum struggling to navigate his relationship with the Poosh founder, 43, as she moved on with Travis Barker.

Kourtney and Barker, 46, exchanged vows in Italy last month — and a source recently told Us Disick still hasn’t totally “accepted” the union. “His feelings for [Kourtney] haven’t gone away — he’s always going to love her — he’s just having a hard time accepting the fact that she’s married,” the insider added.