Lala Kent says she’s been “going through a lot” since her recent split from fiancé Randall Emmett — and that she been keeping quiet about the breakup for the sake of their daughter.

“I obviously want to acknowledge that I’m sure everyone knows what is going on between Randall and myself and just in my personal life,” the “Vanderpump Rules” star, 31, said on Wednesday’s episode of her podcast, “Give Them Lala…with Randall,” on which Emmett, 50, no longer appears.

“There will be a time I feel comfortable enough to open up and share. Today is definitely not that day,” she said. “It’s been a lot. I’m going through a lot, and I just at this point in time want to protect my child. She’s my No. 1 priority.”

Kent shares her 7-month-old daughter, Ocean, with Emmett, whom she left last month after three years of being engaged. 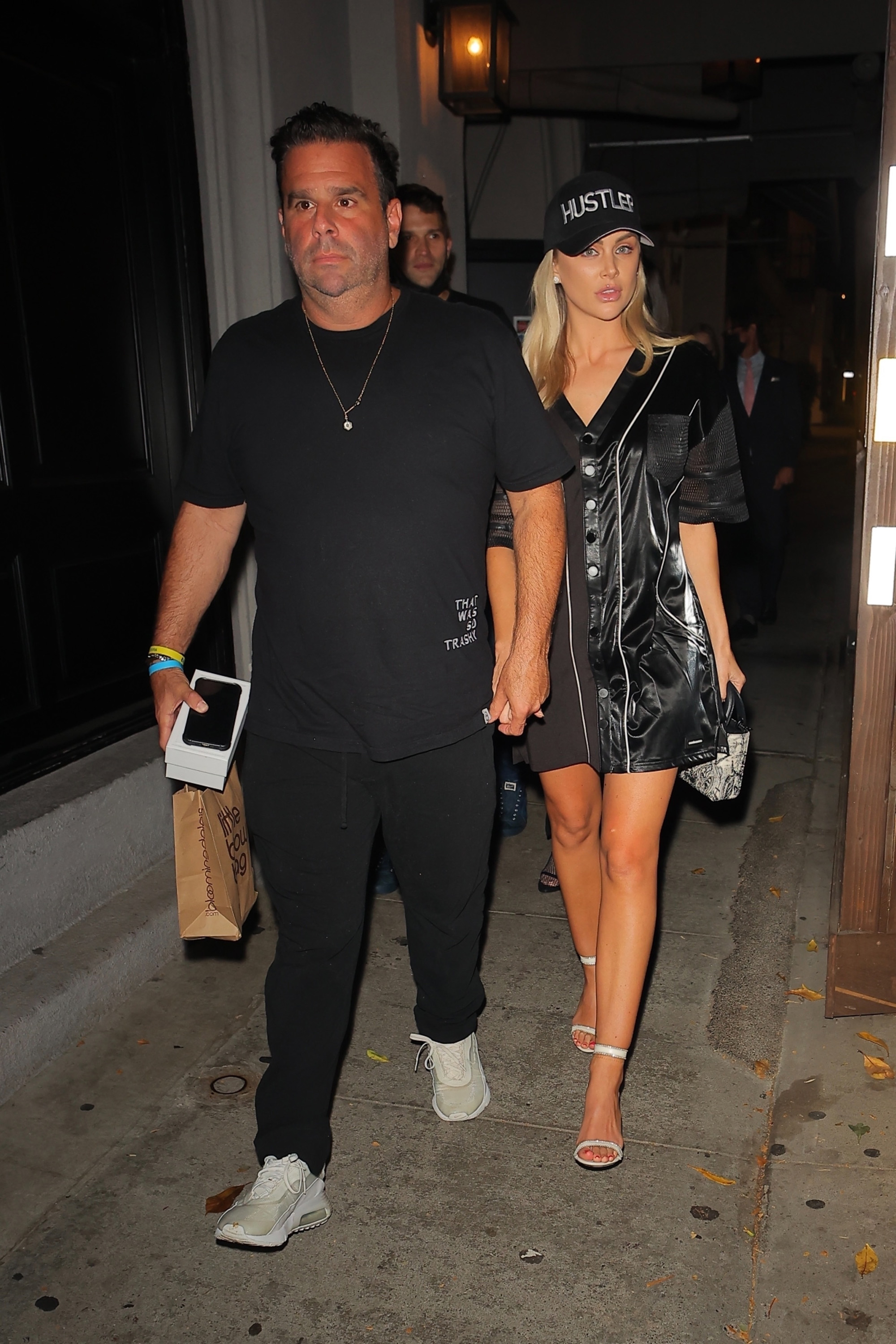 “I know what I signed up for. I’m on a reality television show,” she said Wednesday. “But in this moment, it’s not about me. It is about my kid, and privacy is the only thing I’m looking for, for her sake.”

Kent also discussed how three years of sobriety has helped her stay strong throughout her breakup.

“I’m putting my steps into play that we work on in AA, which is ‘One day at a time,’” the author dished. “Sometimes it’s one minute at a time, and that doesn’t just apply to me with drinking, which, surprisingly, even with everything that’s going on, I feel like I’ve never felt stronger in my sobriety.” 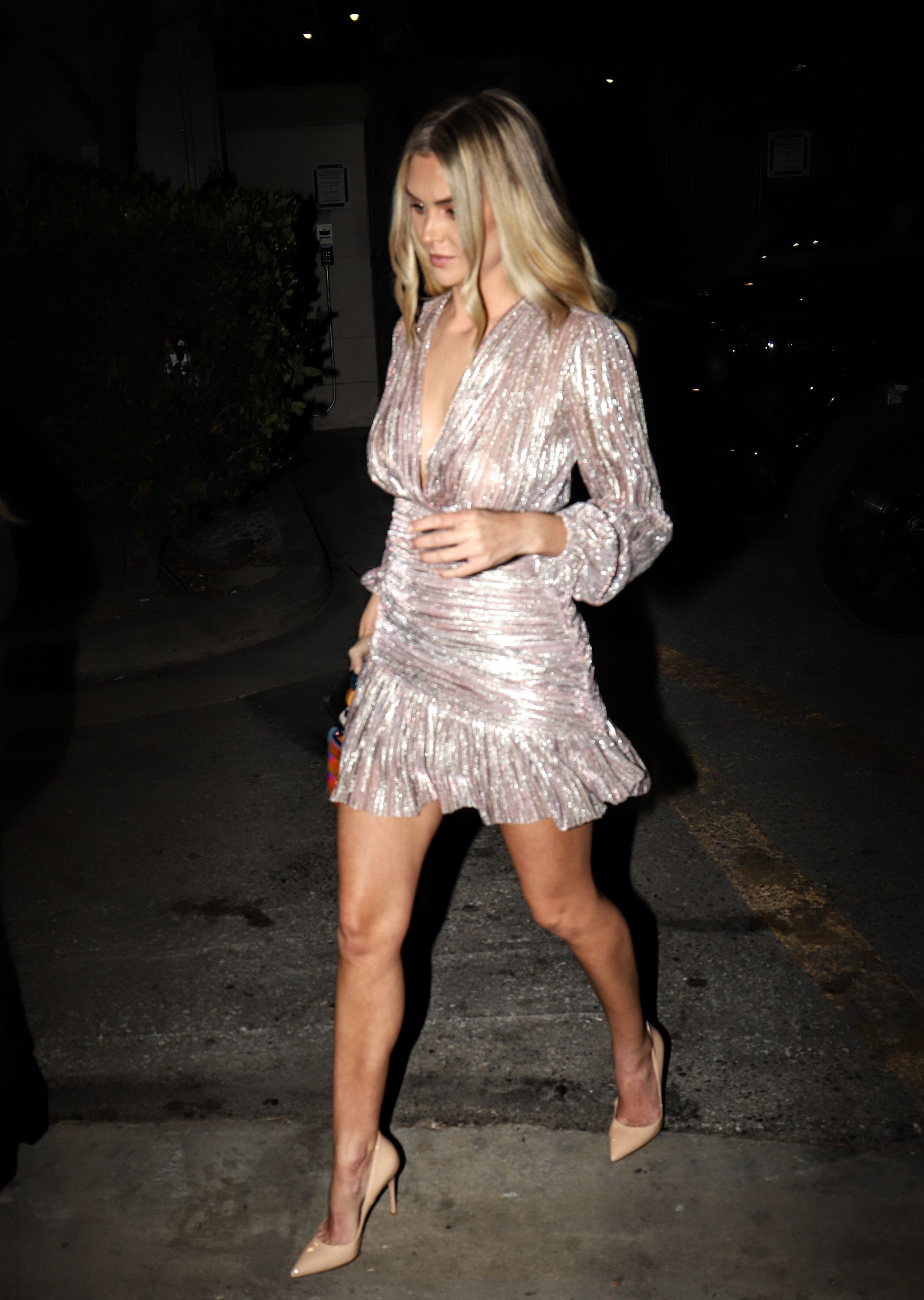 The Bravolebrity then spoke candidly about where her life stands today, confessing that “for the first time, I have no idea what my future holds.”

“I’m kind of just letting the universe take control of my life and place me where I need to be,” she said. “I’m praying often, and I’m just putting it in God’s hands.”

Page Six broke the news that Kent left Emmett after he allegedly cheated on her in Nashville in mid-October. She was subsequently photographed without her engagement ring, while the movie producer has not publicly commented.