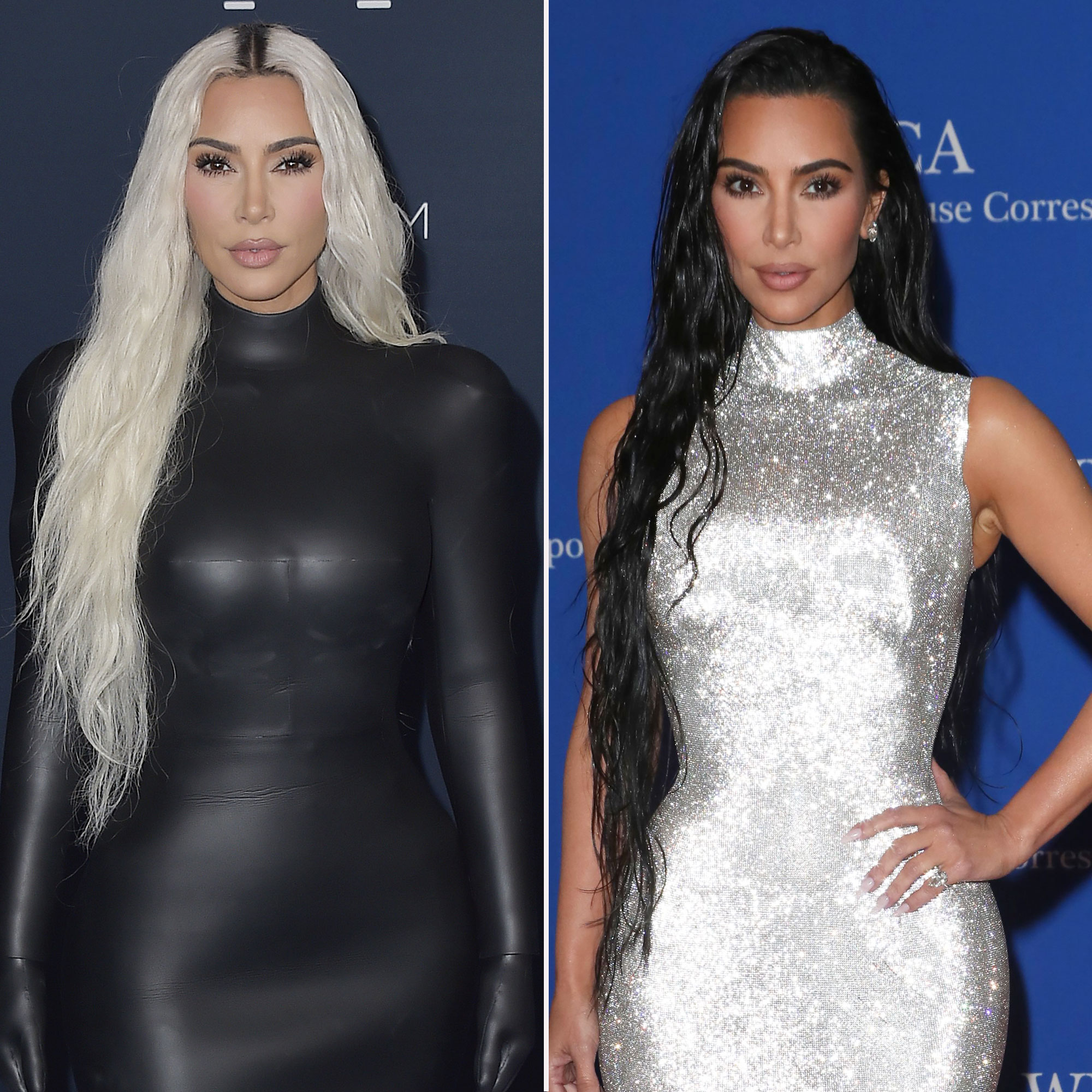 Blondes do have more fun, according to Kim Kardashian. The reality star confessed to already missing her platinum tresses after recently returning to her signature dark hair.

“O.G. Kim or miss the blonde?” Appleton captioned the social media post. While his followers praised the return of Kardashian’s warm brown crown, the Selfish author seems to be experiencing a little regret. “I miss the blonde,” Kardashian wrote in the comments section of the beauty guru’s post.

Others disagreed. “Her dark hair makes her pretty features striking, and the blonde makers her look washed out in my opinion,” one fan wrote underneath Appleton’s slideshow. A second follower commented: “She looks gorgeous with her natural color.” A third added: “She looks beautiful in a variety of hair colors, but the OG gives CLASSIC and TIMELESS. It’s regal.”

“We’re back,” the Skims mogul exclaimed in a Saturday Instagram Story video as Appleton touched up her bouncy curls.

Kardashian debuted her icy ‘do at the 2022 Met Gala on May 2 — though she has donned lightened hues many times through the years.

Kardashian opened up about going blonde during a November 10 episode of the Kardashians, calling the process “tedious and annoying.” 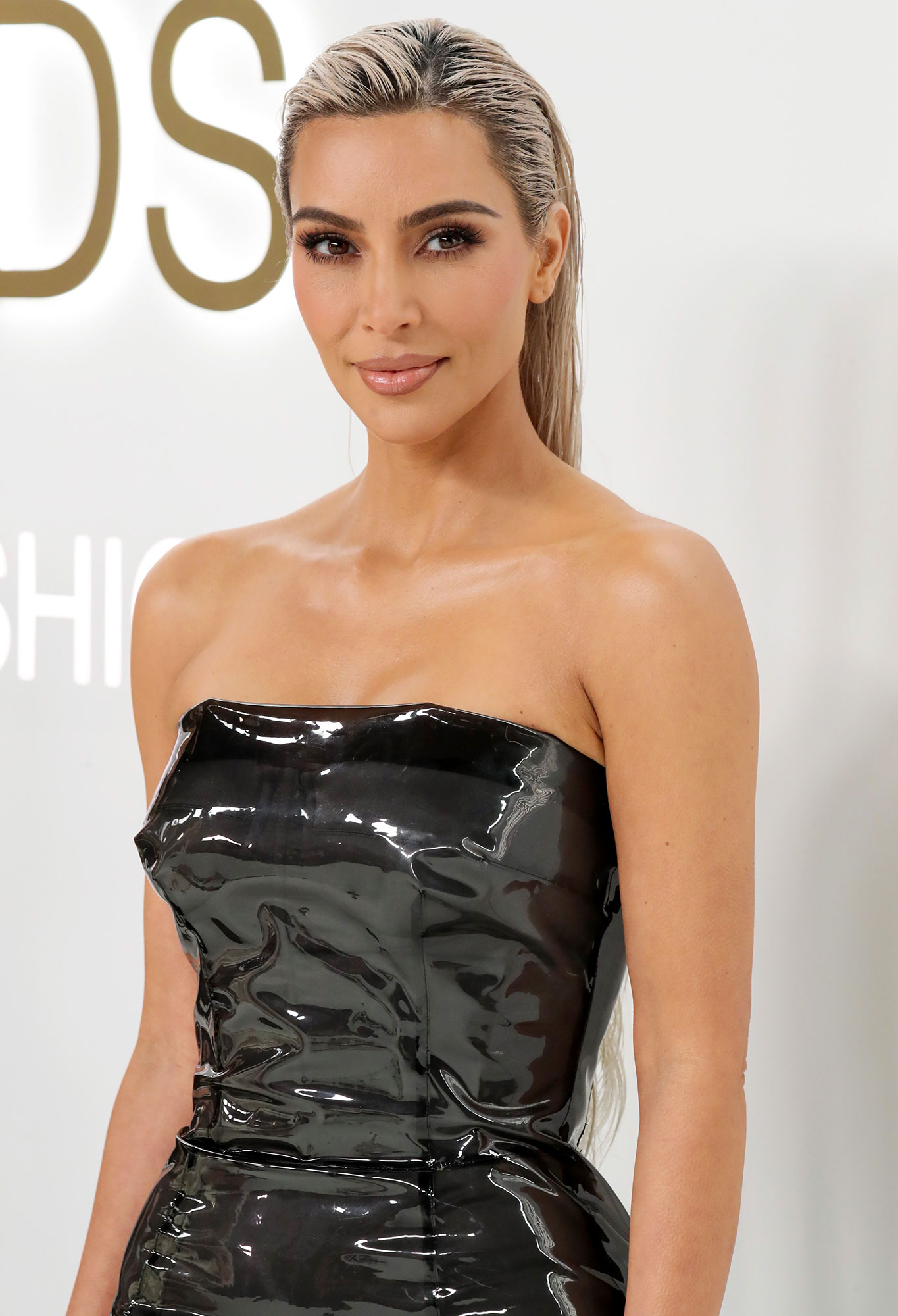 “We don’t have a shampoo bowl, so we have to rinse it a million times. It is what it is,” she said, noting it took nearly two days to complete. “It has to be the right color [and] my hair can’t fall out. We have to get it right because we have one day to dye it, so we are going to be up for the next 15 hours just dying it.”

Hello, Curves! Take a Look Back at Kim Kardashian’s Body Evolution Through the Years

The SKKN by Kim founder then revealed that it took nearly two days to prepare her hair. “It has to be the right color [and] my hair can’t fall out. We have to get it right because we have one day to dye it, so we are going to be up for the next 15 hours just dyeing it.”

After months of rocking the bleached coiffure, Kardashian stepped out with honey-colored locks at an Art Basel event in Miami on December 1. The switch-up came less than one week after finalizing her divorce from Kanye West. The pair, who share kids North, 9, Saint, 6, Chicago, 4, and Psalm, 3, were married for nearly seven years before calling it quits in February 2021.