Bob Saget’s widow Kelly Rizzo said that the late comedian is “still my husband” – but acknowledged that the “relationship is different.”

The journalist joined Amanda Kloots of “The Talk” — who also recently lost her husband, Nick Cordero — during a panel discussion in which they discussed the connection they still feel toward their late spouses, People reported.

She added that all her deceased loved ones are “still there” in her heart and mind.

The beloved “Full House” star, who tragically died at the age 65 on Jan. 9, was found dead in his Ritz-Carlton Orlando hotel room after performing the night before in Jacksonville, Fla. 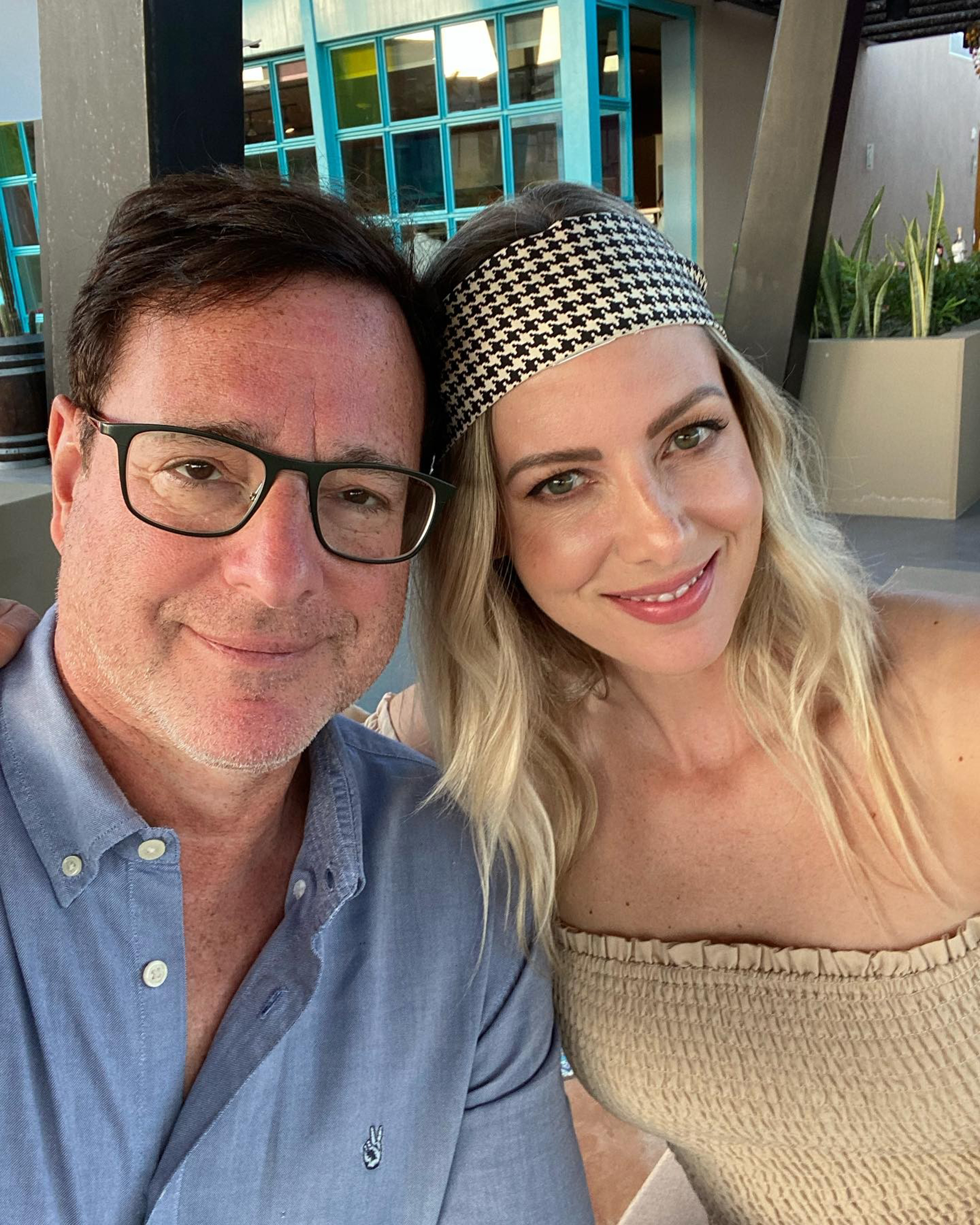 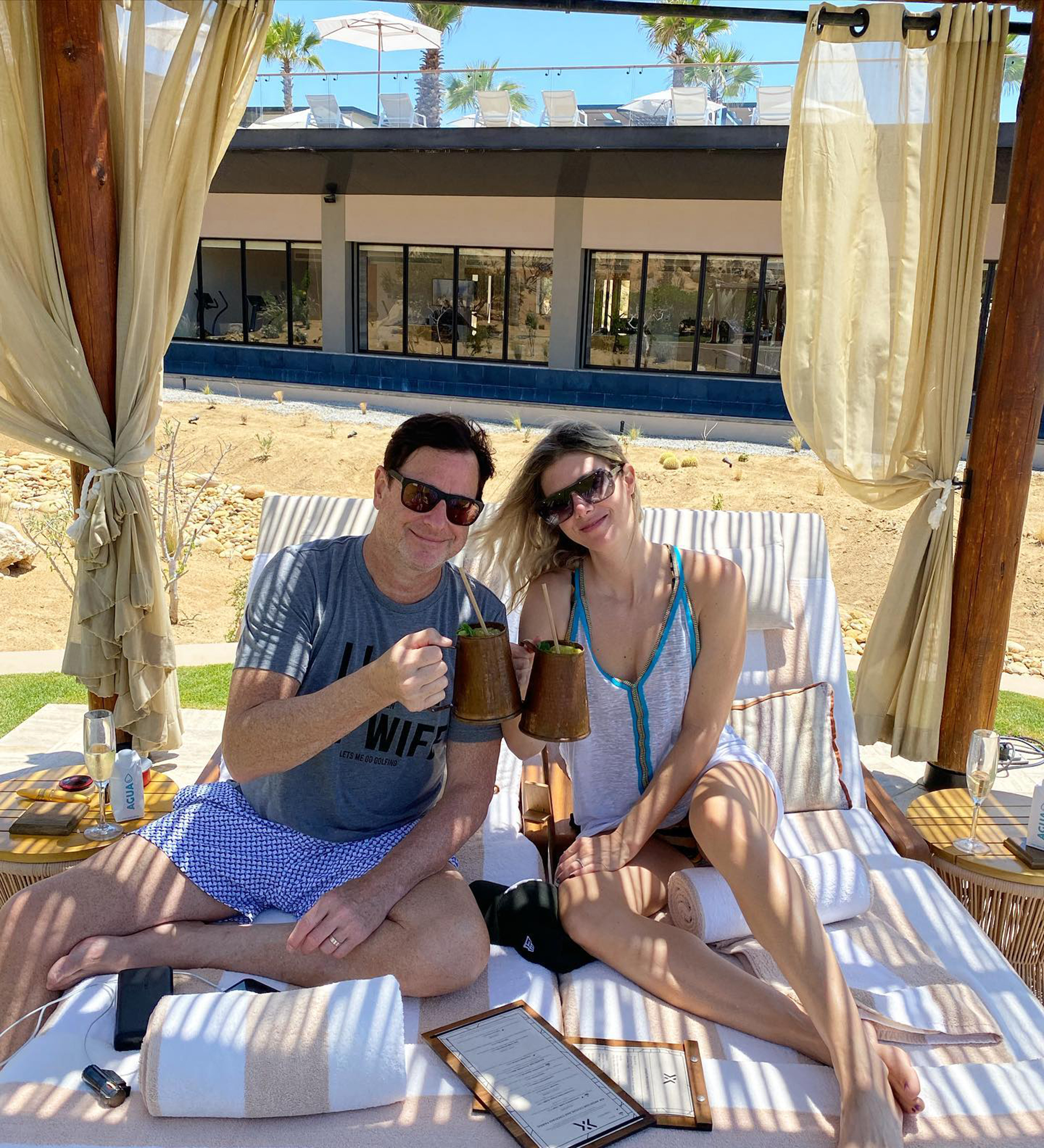 Cops believe Saget fell and hit his head on the marble bathroom floor before going to bed. His autopsy report, obtained by Page Six, confirmed he had multiple skull fractures and that his death was “the result of blunt head trauma.” 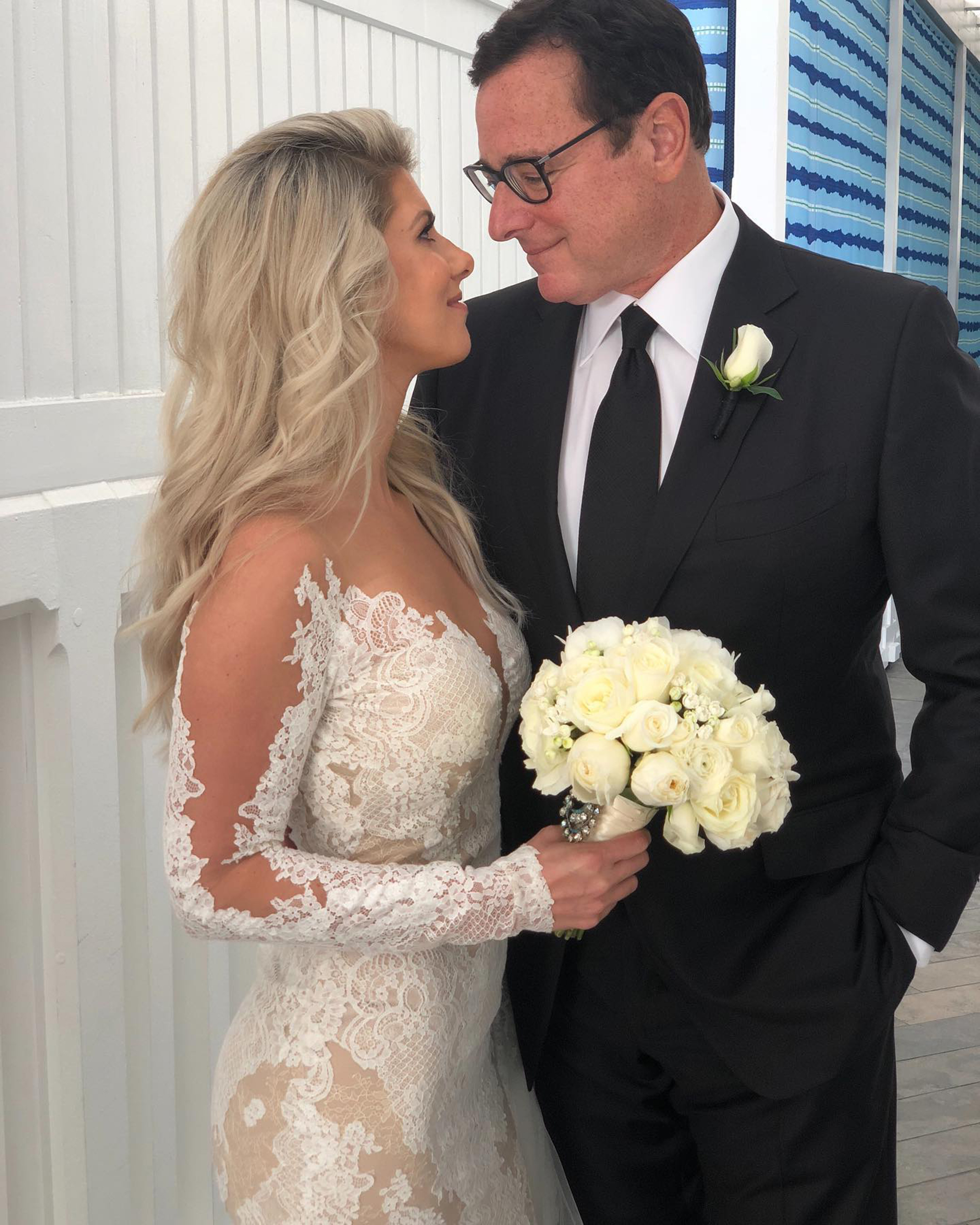 Although she has moved to a new home, she keeps Saget’s memory alive, saying, “I mean, I still talk to him and I have his pictures everywhere.”

“His girls came to stay with me for you know, the first time since I moved into the new house just this last week, and they walked in and I was like, ‘So it’s kind of like a museum to your dad, so don’t freak out but yes, he’s everywhere,’” Rizzo said.

“And then they’ll catch me like talking to a picture every once in a while, and they’re like ‘Stepmommy Kelly, are you OK?’” she said.

“I know Bob would want me to be there for his girls. I’m not as focused on my own grief when I’m trying to help them or support them or be there for them,” Rizzo continued.

“When I’m doing little things to try to make them happy, it kind of takes me out of my head. And I’m also at the same time being like, ‘Oh, this would make Bob so happy, just knowing that I’m trying to make them happy,’” she added.