Kelly Clarkson has finalized her name change and will now be legally known as Kelly Brianne.

A California judge granted the talk show host, 39, her new moniker, according to court docs obtained by Us Weekly.

“There being no objections, the petition for change of name is granted,” the docs read, per the outlet. “The Decree is signed and filed. The Petitioner’s name is changed from KELLY BRIANNE CLARKSON to KELLY BRIANNE.”

A rep for Clarkson did not immediately respond to Page Six’s request for comment.

Clarkson — who filed a request to change her legal name in February — explained in a recent interview with “People (The TV Show!)” that her decision stemmed from her recently settled divorce from Brandon Blackstock. 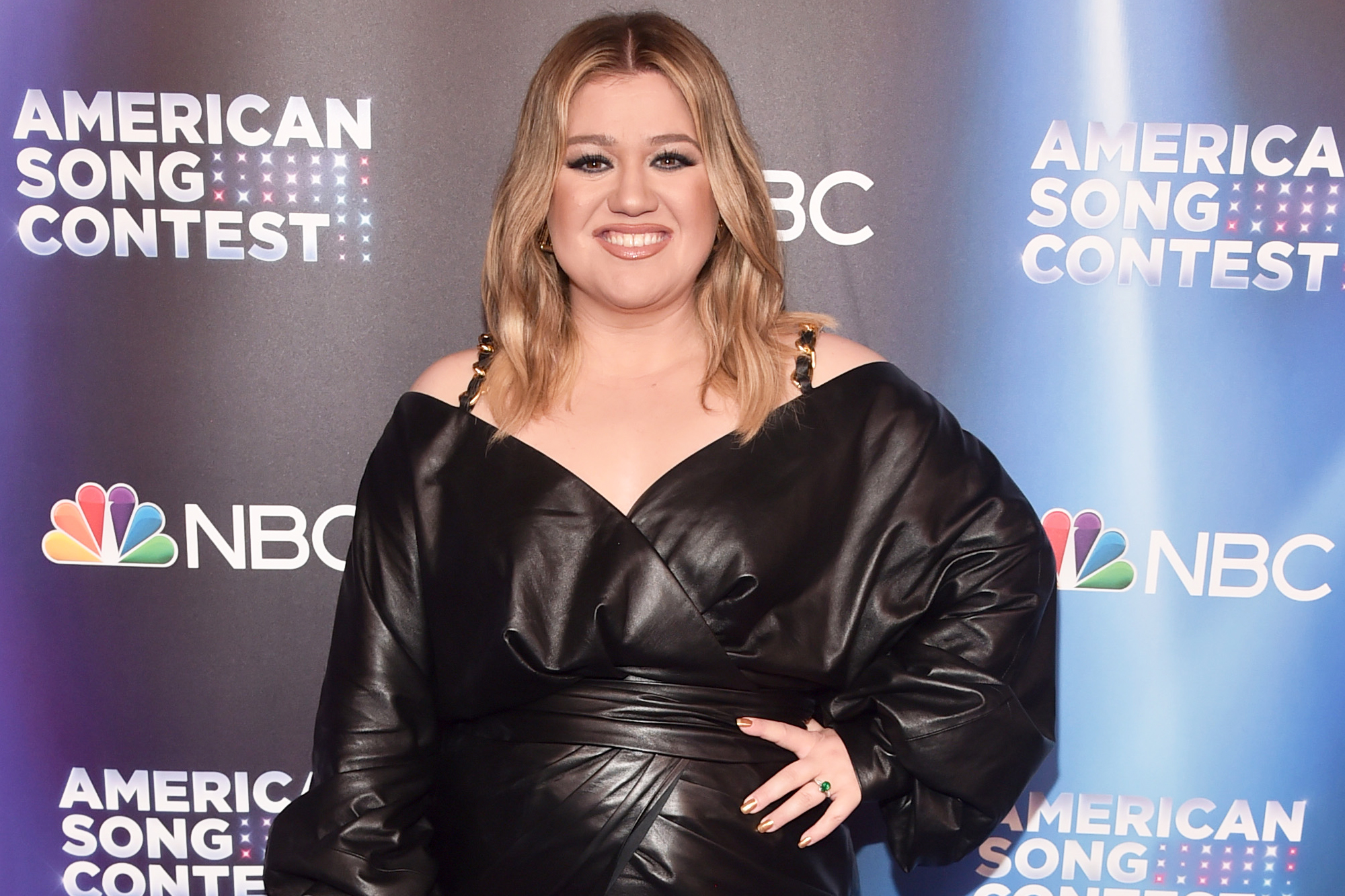 “I just got divorced, so I had to drop my married last name,” the “Breakaway” singer said at the March 21 premiere of her new NBC show “American Song Contest.”

The “American Idol” Season 1 winner then joked, “I don’t think I can change Clarkson at this point. I’m 20 years in!”

Clarkson previously explained in court docs that Kelly Brianne “more fully reflects who I am.”

In Clarkson and Blackstock’s contentious divorce, the Grammy winner was granted primary custody of their two children — daughter River, 7, and son Remington, 5 — while Blackstock, who resides in Montana, will have the kids one weekend a month. 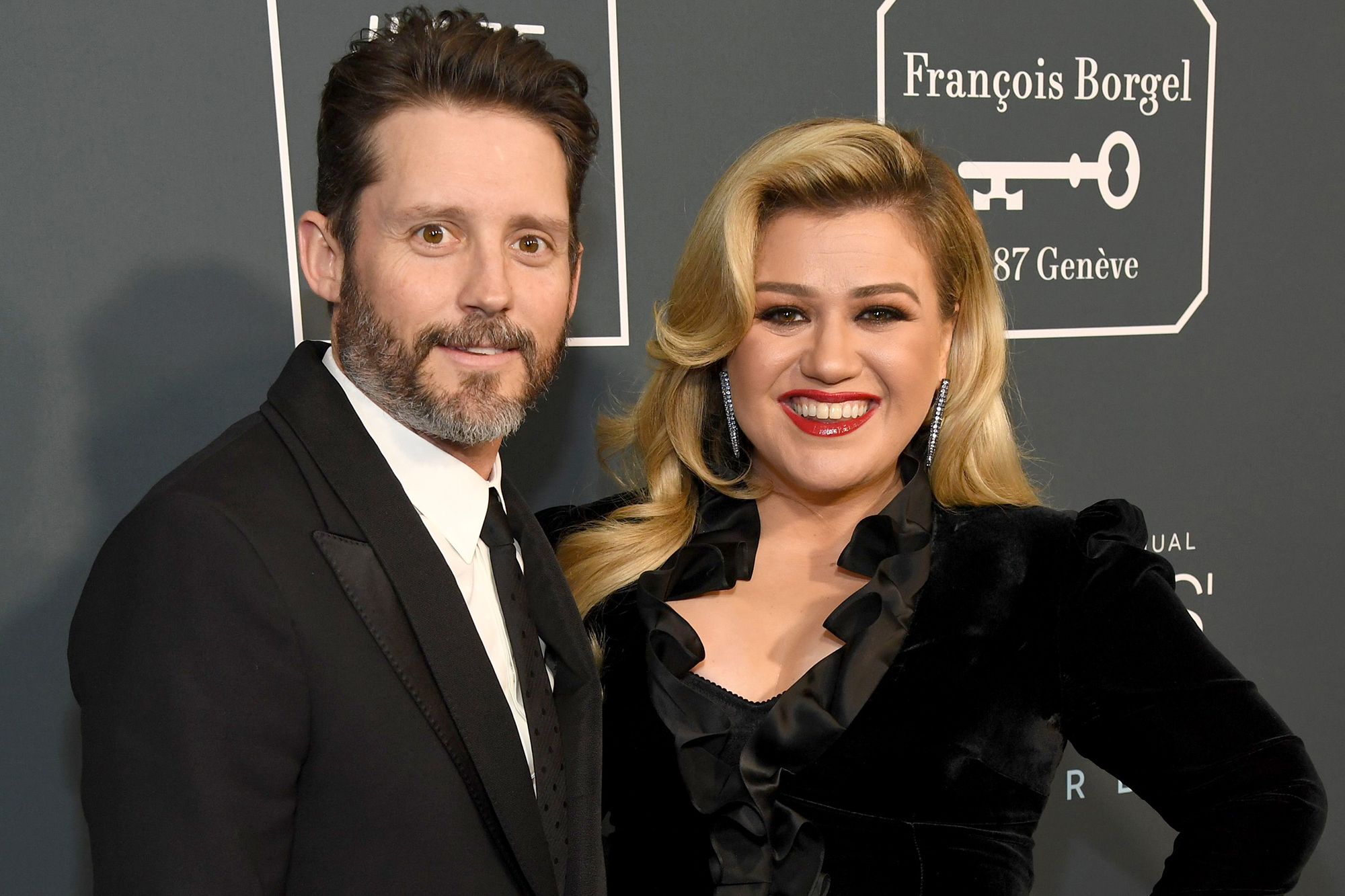 Clarkson will keep the former couple’s Montana ranch, though Blackstock, 45, is allowed to live there until June 1. If he chooses to stay at the expansive property, he must pay his ex $12,500 a month in rent.

TMZ previously reported that the pop star has to pay the former talent manager $115,000 a month in spousal support, but that expires in January 2024.

Clarkson filed for divorce from Blackstock in June 2020 after nearly seven years of marriage.  They were declared legally single in August 2021.