It might be time for Kathy Hilton to take a trip to the eye doctor.

The “Real Housewives of Beverly Hills” star is blaming her “terrible” eyesight after confusing Lizzo for “Precious” actress Gabourey Sidibe while appearing on Wednesday’s episode of “Watch What Happens Live With Andy Cohen.”

After Queens of Bravo reposted a clip of the incident, the “RHOBH” star took to the comments section to defend her slip-up.

“My vision is awful, the screen was so far away that I couldn’t even recognize Justin Timberlake or Melissa Etheridge🥲🤦‍♀️,” the 63-year-old responded to fans, noting that Lizzo wasn’t the only Hollywood star she failed to recognize during the show. 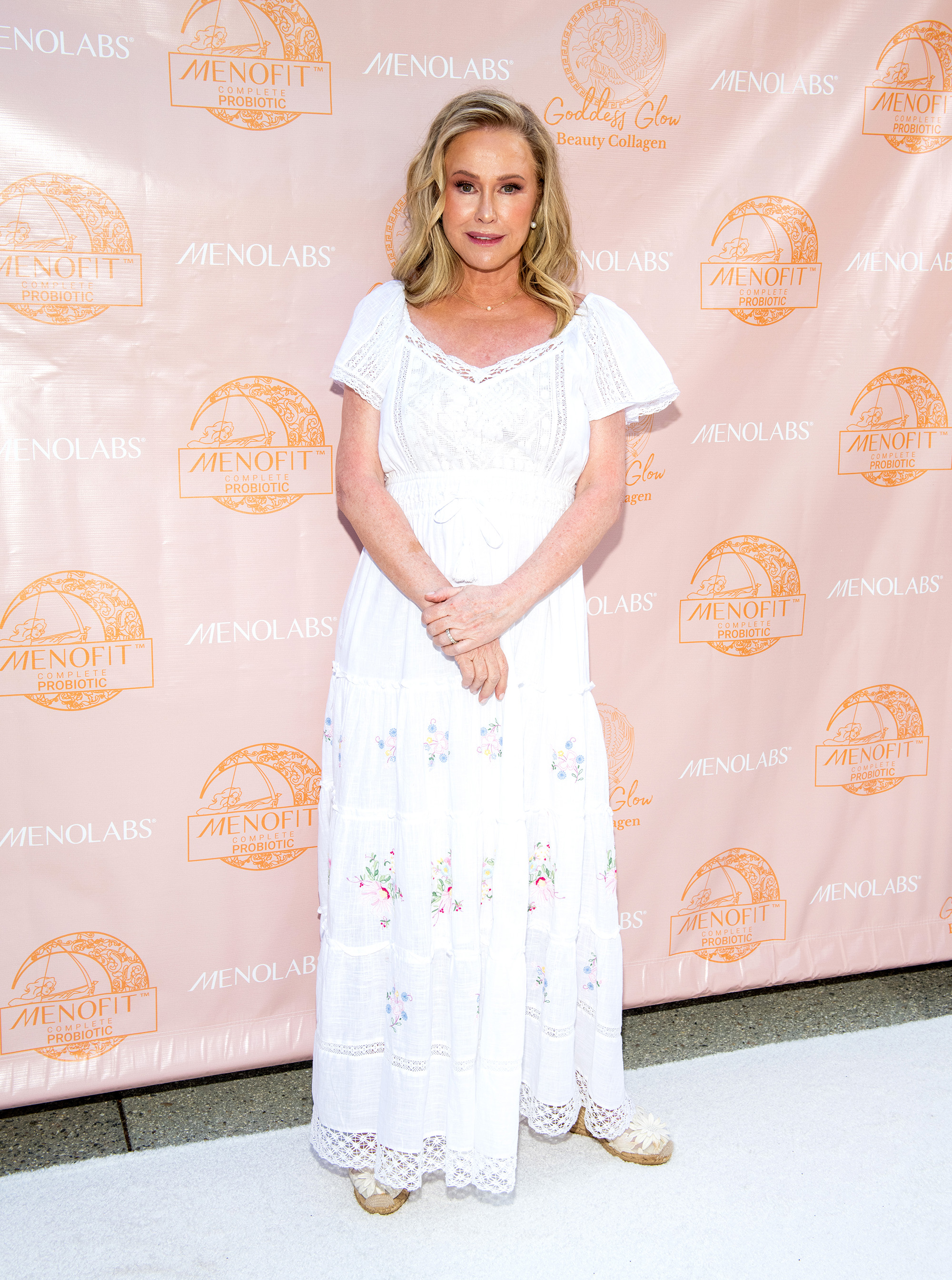 The flub happened while Hilton and co-star Crystal Kung Minkoff were playing the game, “Will Kathy Know Them?,” where Cohen showed them pictures of celebrities and Hilton had to guess who it was.

When Lizzo’s image appeared, Hilton pondered the picture for a moment before guessing, “Precious?” 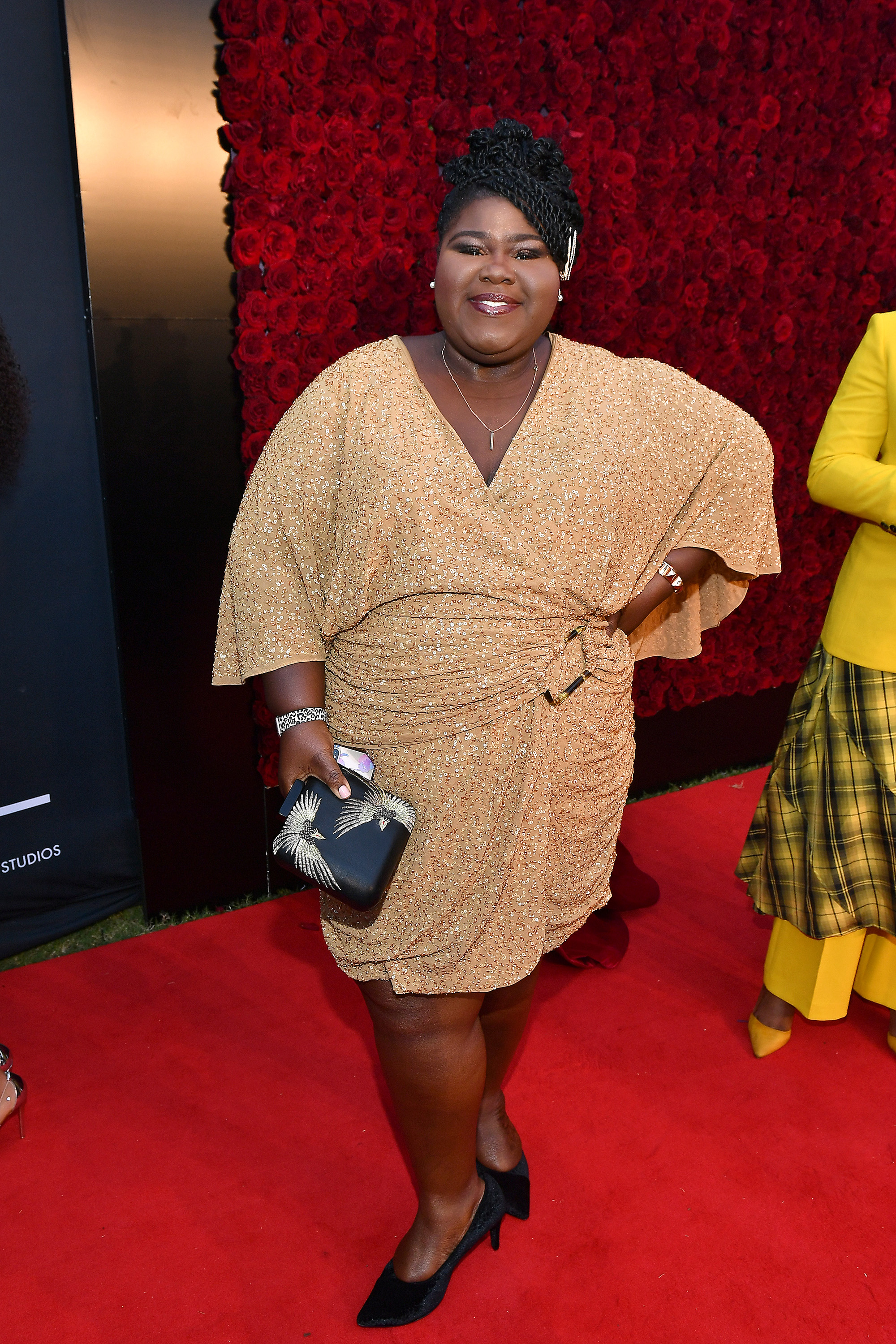 The reality star was actually thinking of Sidibe, who starred as Precious in the 2009 Oscar-nominated film about a young Black teenager on a “journey from oppression to self-determination.”

Minkoff tried to find the silver lining through the mishap, saying, “She is precious, though. Lizzo is precious.” 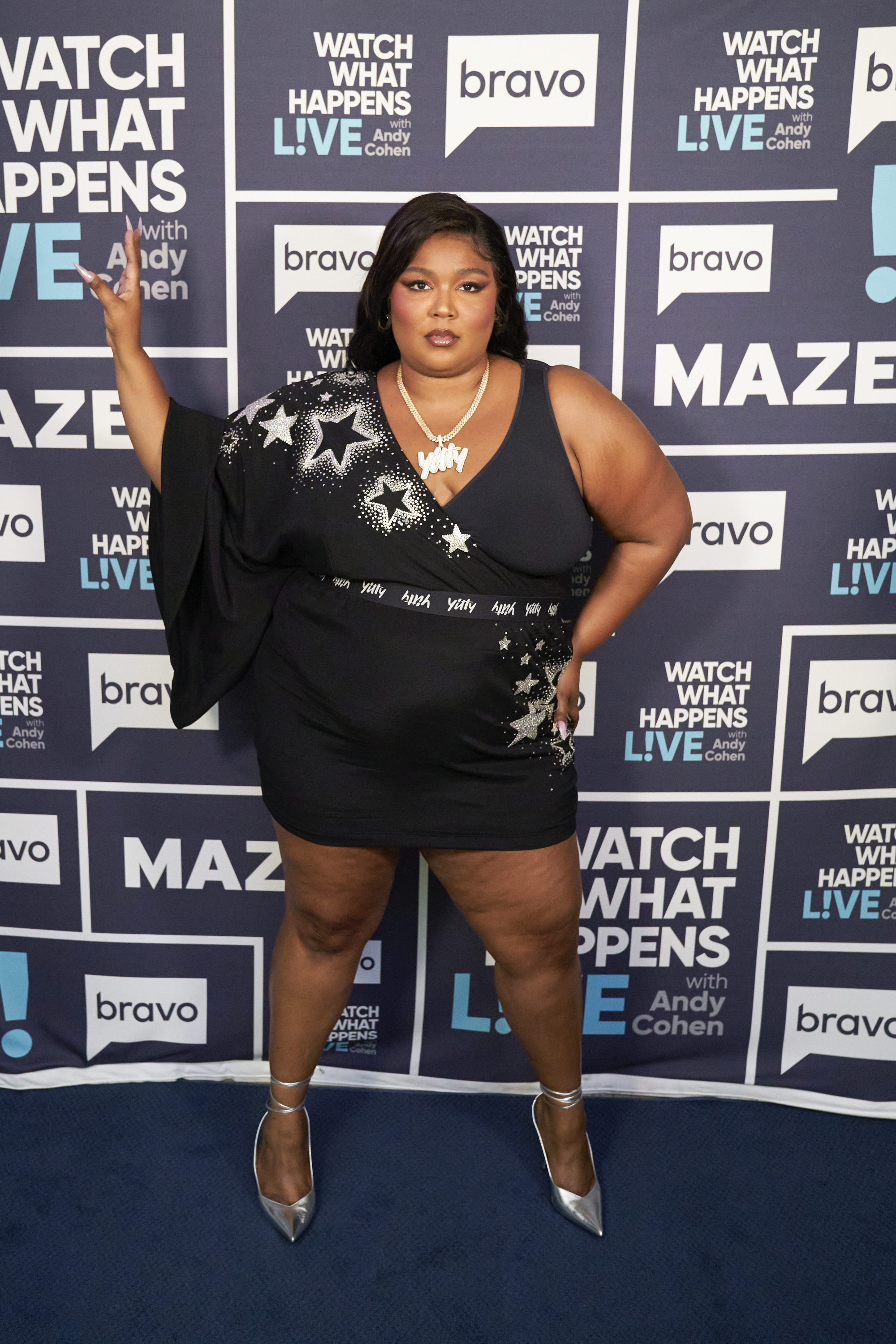 Social media users were quick to slam the reality star for confusing the two curvy Black women, with one user calling it “insulting” and “racist.”

However, fans of the socialite came to her defense saying the mix-up was a “simple mistake.”