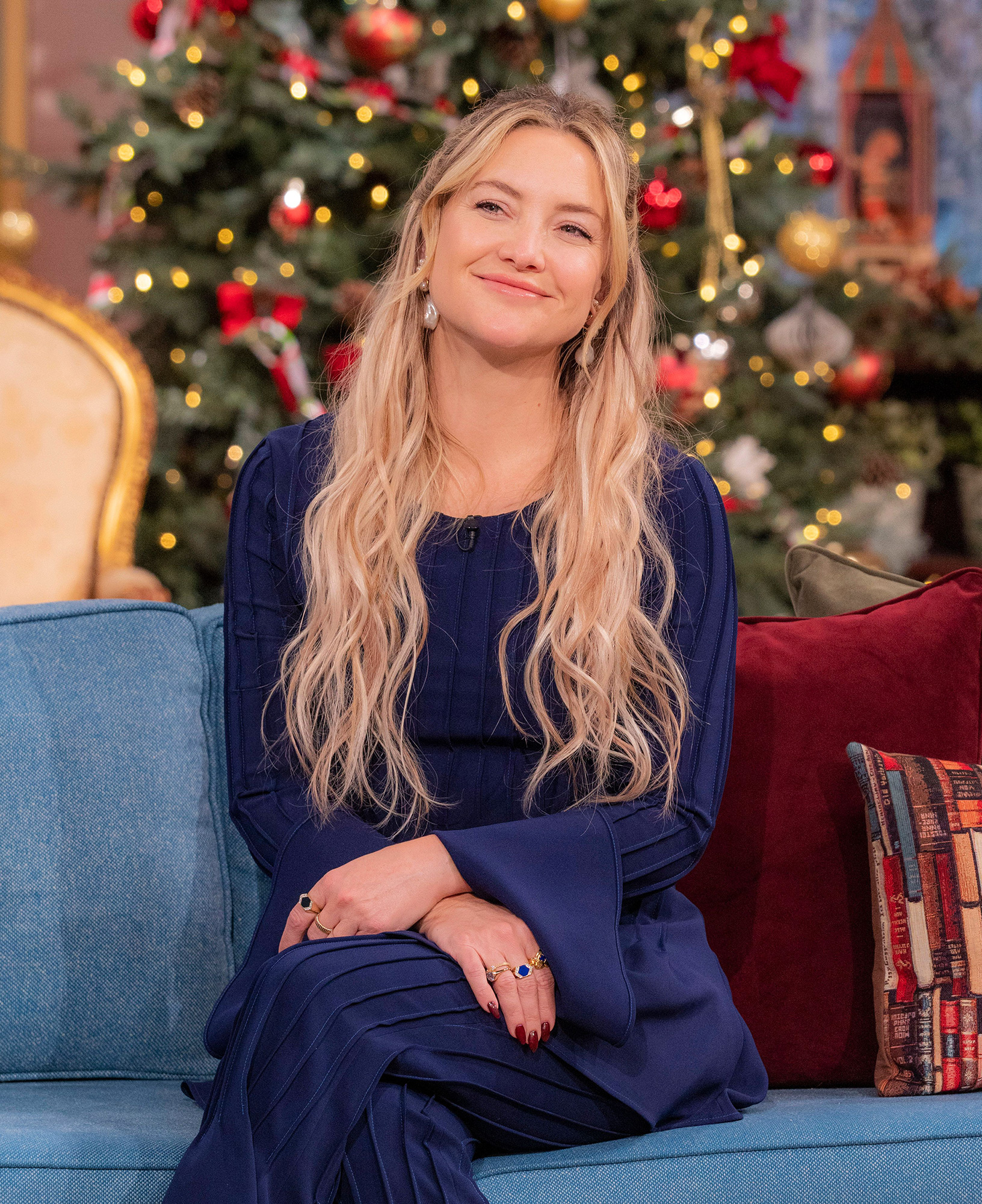 Not a fan! Kate Hudson took a lie detector test with her Glass Onion costar Janelle Monáe — and she didn’t hold back when asked about Dane Cook’s kissing skills.

During the Thursday, December 29, Vanity Fair video, Monáe, 37, asked Hudson, 43, which of her former costars was the best kisser. When the “Make Me Feel” singer slid a picture of Cook, 50, across the table, the Raising Helen actress replied, “No, no, canceled,” with a laugh.

The standup comedian, for his part, — who starred opposite Hudson in the 2008 romantic comedy My Best Friend’s Girl — previously dubbed the Fabletics cofounder his worst onscreen kiss during an October 2014 appearance on Watch What Happens Live With Andy Cohen.

“I think she purposely ate, like, a feast of onions before our [kissing] scene,” the Massachusetts native, who started dating now-fiancée Kelsi Taylor when she was 19 years old, claimed at the time. “I had to burn her on that one!”

However, Cook walked back his comments years later, calling the Pretty Happy author his best onscreen smooch during an October appearance on the “Steve-O’s Wild Ride” podcast. “We were just having so much fun on that movie and we were real pals,” he said. 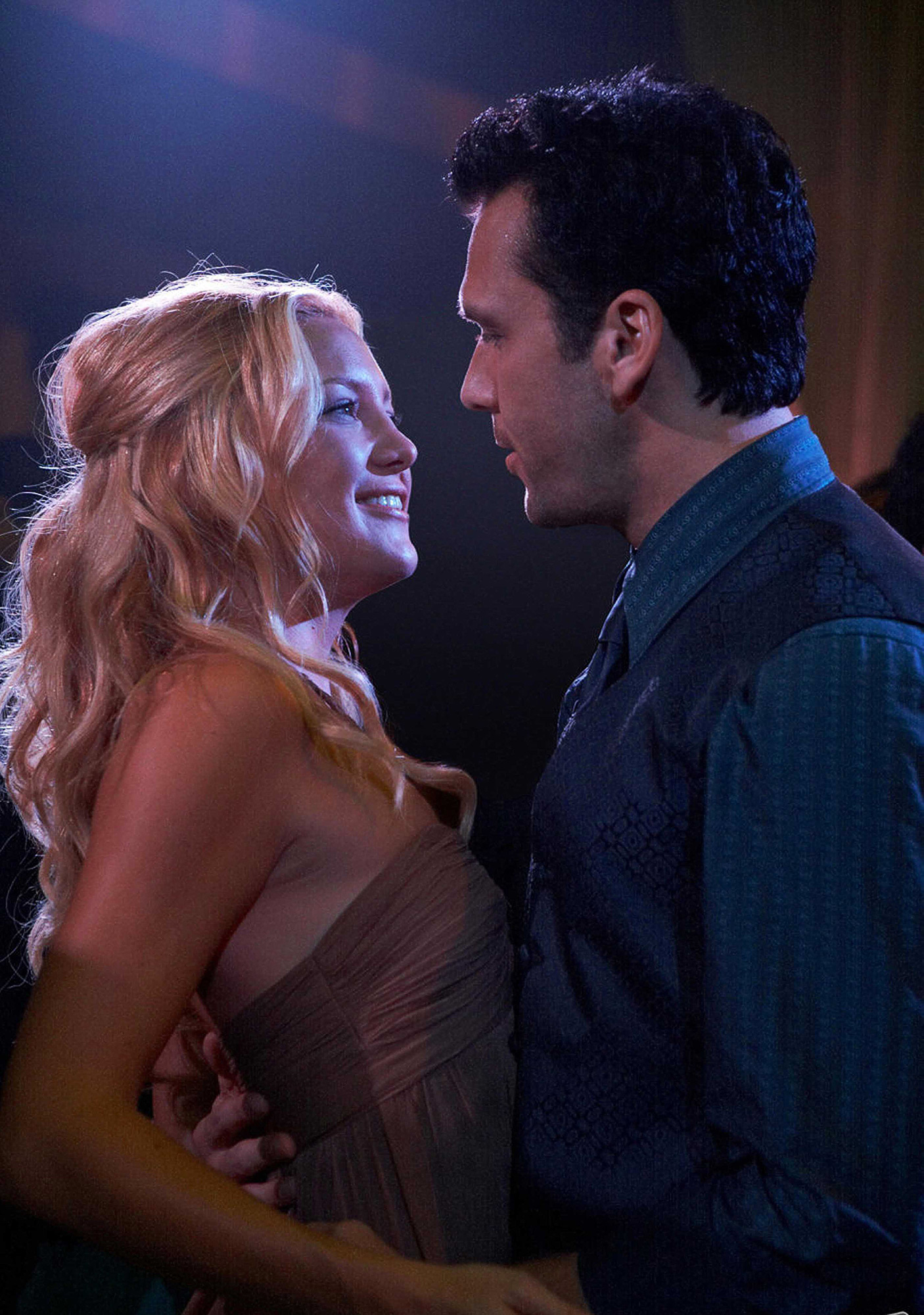 Cook wasn’t the only one Hudson was asked about on Tuesday. ​She noted that her Almost Famous love interest Billy Crudup is a “gentler kisser” than Matthew McConaughey, whom she starred opposite in How to Lose a Guy in 10 Days and Fool’s Gold.

“It’s a more sophisticated version of a kiss. It’s like theater, Stanislavski,” she said of Crudup, 54, before comparing McConaughey’s lip-locking style to “Longhorns.”

As for her best on-camera kiss, Hudson gave the title to her Dr. T & the Women costar and longtime friend Liv Tyler.

“We to this day are like, ‘Why didn’t we go for it more with our making out?,’” the “Sibling Revelry” podcaster said of Tyler, 45. “She has the softest lips of them all.”

In terms of her real-world love life, the Bride Wars star has been engaged to Danny Fujikawa since September 2021. The pair began dating in 2016 and welcomed a daughter, Rani, in October 2018.

“I’ve got the best man,” the Something Borrowed actress told Women’s Health in December 2019. “It’s the first time I feel like I have a real teammate in this. We’re able to pick up where the other one has to leave off.”

Hudson is also mom to son Ryder, born in 2004, with ex-husband Chris Robinson and son Bingham, born in 2011, with former partner Matt Bellamy.