The pop superstar also said the couple will “eventually” start a family.

Justin Bieber revealed his road to redemption came with the help of his faith and his marriage to wife Hailey Baldwin, but the latter had to first overcome the residual effects of his personal traumas.

During a new interview with GQ, the pop superstar confessed his battles with the dark side of fame weren’t fully resolved when he wed the model back in 2018. 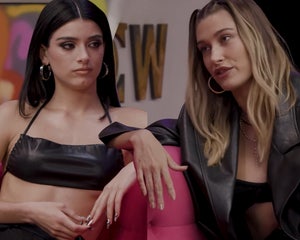 “The first year of marriage was really tough,” he began. “Because there was a lot, going back to the trauma stuff. There was just lack of trust. There was all these things that you don’t want to admit to the person that you’re with, because it’s scary. You don’t want to scare them off by saying, ‘I’m scared.'”

Despite spending that first year “on eggshells,” Justin said the couple are now working on “just creating these moments for us as a couple, as a family, that we’re building these memories.” 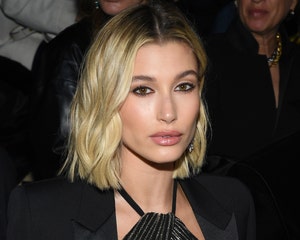 In a recent interview with Elle, Hailey also admitted she and Justin had a “very difficult” first year of marriage and still have their fair share of “little fights.” She added, “I think the two of us are grounded by our faith. I’m not saying it’s this easy-peasy thing that doesn’t take work. We talk to a therapist. We do what we have to do.”

The star couple got engaged in July 2018, three months after Justin split with Selena Gomez. They officially wed in a New York City courthouse in September of that year. A year later, they had a lavish ceremony with family and friends in South Carolina.

In the interview, Justin admitted he always had a feeling he was “compelled” to be married. “I just felt like that was my calling,” he said. “Just to get married and have babies and do that whole thing.”

In regards to the “babies,” Justin said, “Not this second, but we will eventually.” 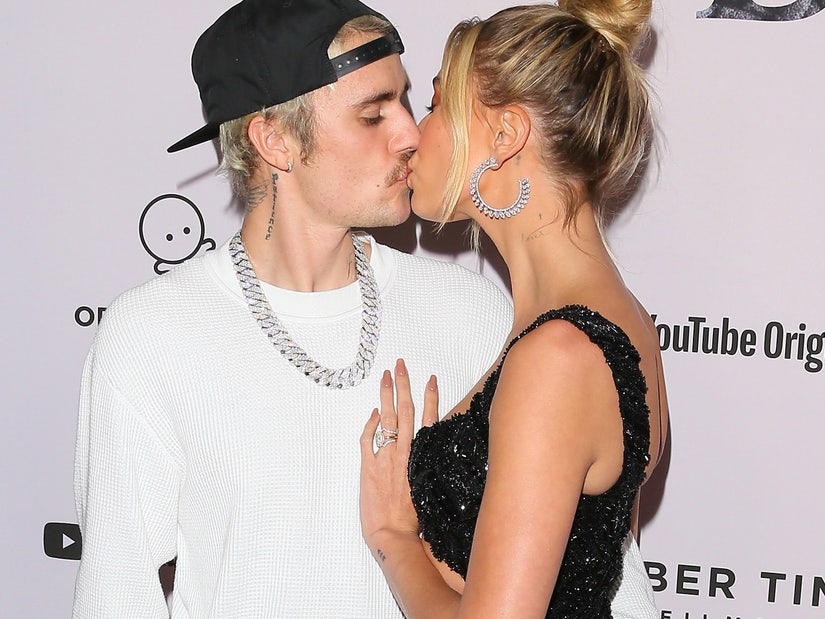