Calling it quits. It appeared Nelly and his longtime girlfriend, Shantel Jackson, have split after six years of dating per an Instagram comment.

Celebrity Splits of 2021: Stars Who Broke Up This Year

The couple, who began dating in 2014, is currently “just friends” according to Jackson, 37. 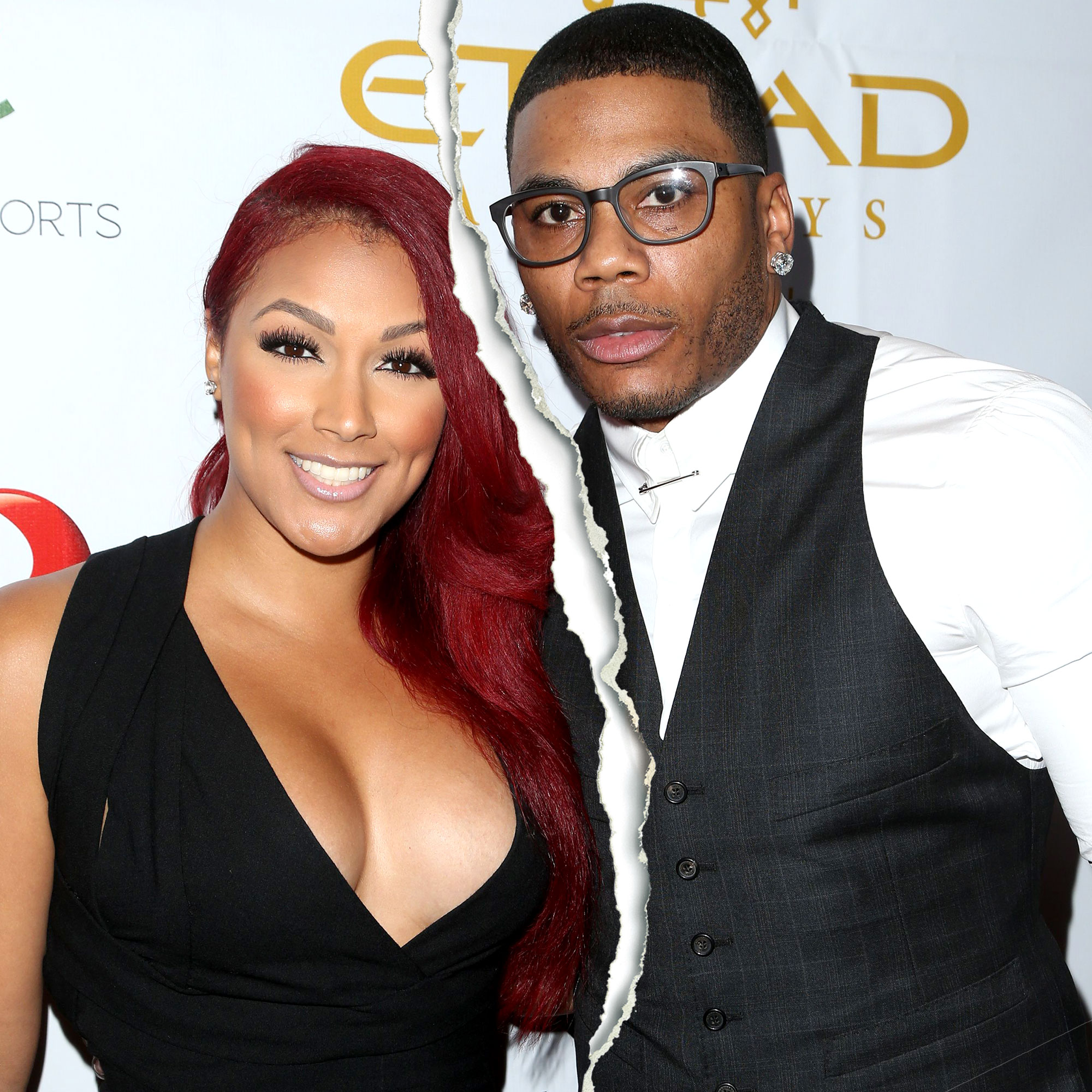 The model seemingly confirmed she had broken up with the “Just a Dream” crooner, 46, via Instagram comment on Saturday, July 31. She posted an Instagram gallery from a recent red carpet appearance, and one follower asked her, “R u nelly still together i love seeing u guys together [sic].”

In response, Jackson wrote back, “No we’re not ….. Just friends,” but she has not addressed the split further.

In October 2020, the rapper previously dedicated his “Villains Night” performance, during his run on season 29 of Dancing With the Stars, to the Freelancers actor and gushed about his love for the model via a video package during the episode.

“I would not want my life to not have Shantel in it,” he said at the time. “We’ve been seeing each other for five or six years. Any time you can connect with somebody like that, it works out for the long run. She’s sweet, beautiful, and the more we got to know each other, she’s just as beautiful inside.”

Following the performance, Nelly called the former Ridiculousness guest “The One” during an interview with Entertainment Tonight at the time.

“She’s great,” the “Ride Wit Me” musician said. “She’s really dope. We have a great time, and we understand each other. We have so much in common.” He continued, “She’s very driven, very passionate about the things she does and she doesn’t accept anything but wanting to be better. And that’s what I love. That’s exactly what I love.”

In November 2017, Jackson expressed her desire to marry and start a family with the Missouri native on The Platinum Life reality series.

“I don’t wanna be a baby momma, I want, you know, the horse and carriage, the wedding, the ring before I have a baby,” she said in a November 2017 sneak peek of the E! show. “First comes love, then comes marriage, then comes the baby in the baby carriage.”

Planning Ahead! Celebs Open Up About Freezing Eggs

A few episodes later, she opened up to the rapper about the possibility of freezing her eggs and family planning. In one scene, the entrepreneur FaceTimed with Jackson.

“Something else I always wanted to bring up to you,” she said at the time. “I was telling you before about freezing my eggs … I just want it as an option, that’s all. Being that I am over 30, mine are a little old. If I did want to move forward with freezing the eggs and having a baby, we’d have to get your sperm.”

The songwriter was taken aback by her request. “I’m a natural guy. If it happens it happens,” he told her. “But it’s your decision. I’m here to be supportive. Either way babe, I love you.”

In the clip, she also added that she loved him and missed “being on tour” with him.

Listen to Us Weekly’s Hot Hollywood as each week the editors of Us break down the hottest entertainment news stories!