Actor Drake Bell arrested for ‘crimes against a child’

Josh Peck is finding a way to navigate his friendship with Drake Bell, who is in the midst of a child endangerment scandal.

Bell, 35, was sentenced Monday to two years’ probation and 200 hours of community service after he pleaded guilty last month to charges of attempted child endangerment and disseminating matter harmful to juveniles.

The actor-singer apologized during his court appearance, saying, “I accept this plea because my conduct was wrong. I’m sorry that the victim was harmed in any way, but that was obviously not my intention. I have taken this matter very, very seriously. And again, I just want to apologize to her and anyone else who may have been affected by my actions.”

His attorneys provided a statement after the hearing, adding, “Today’s plea and sentence reflect conduct for which Mr. Bell did accept responsibility. The victim’s allegations that went beyond that which all parties agreed, not only lack supporting evidence but are contradicted by the facts learned through extensive investigation.

“As the court made clear, this plea was never about sexual misconduct or sexual relations with any person, let alone a minor. Sexual registration was not imposed as Mr. Bell did not plead guilty to any such offense. Drake and his family are relieved to have this matter behind them. He looks forward to, once again, performing for all of his supportive fans around the world.” 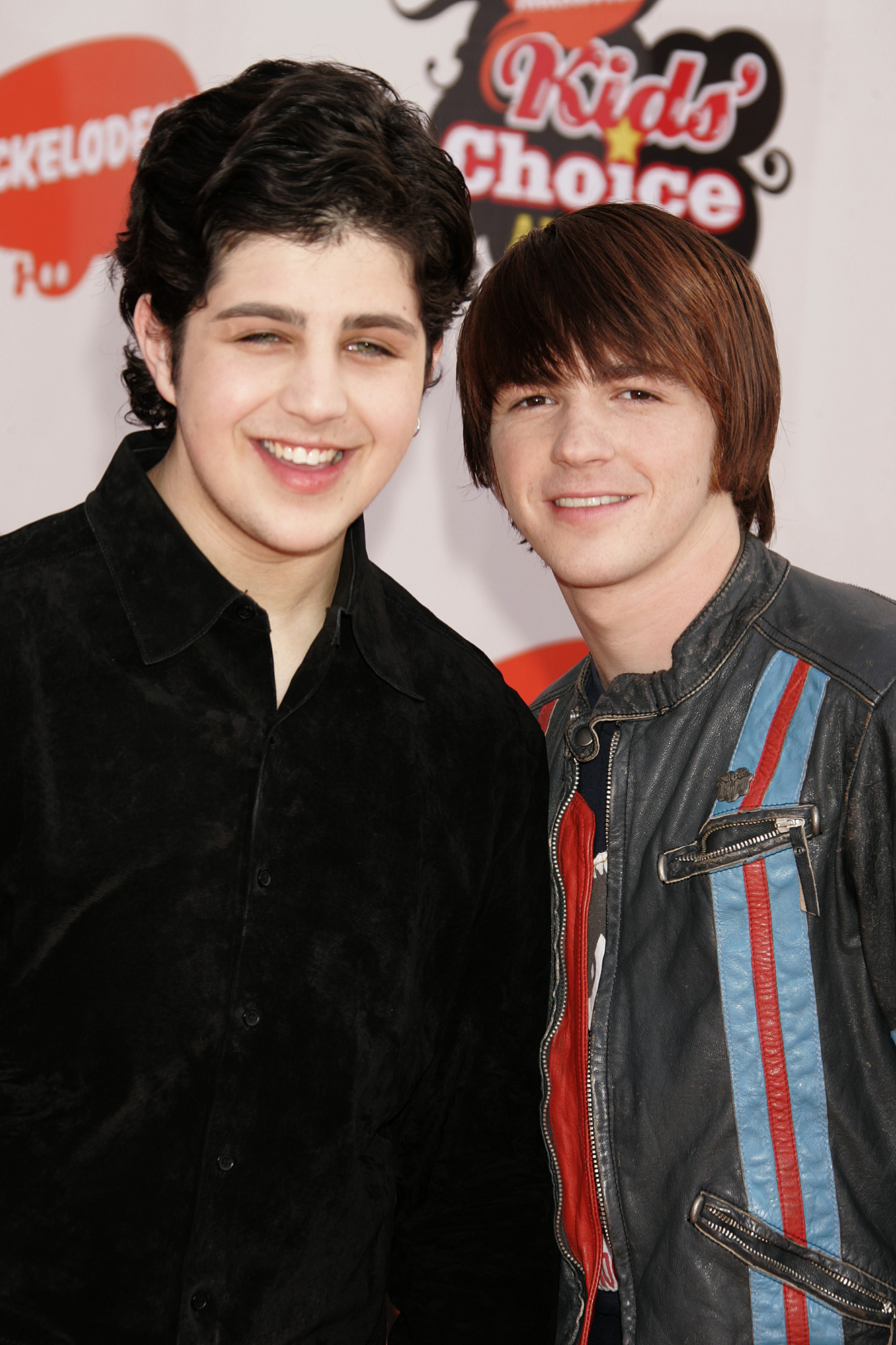 Peck and Bell, whose show was one of Nickelodeon’s most popular in the mid-aughts, began to shop around a new series in 2019 after the incident occured. It is unclear if it was picked up or if they plan to continue to work together.

Their relationship has not always been smooth sailing, as Bell previously proclaimed that he had “officially cut” ties with Peck after he did not receive an invitation to his former co-star’s 2017 wedding.

However, Bell quickly changed his mind and said in an interview a month after the nuptials, “I kinda shot from the hip. I was like, ‘This is wrong! Why am I finding out about this on social media?’ I just felt like a bummed-out brother, just kind of hurt. But it does nothing to our relationship.

“He’s been one of my dearest friends for the past 18 years. He’s one of the people that I know for a fact, no matter what happens in life, I can call Josh at any time of the day and he’ll be right there for me. If he’s not in some other country or something, then he’ll be there. It was just me being an upset brother, that’s all.”

The pair then hugged it out at the 2017 MTV Video Music Awards.