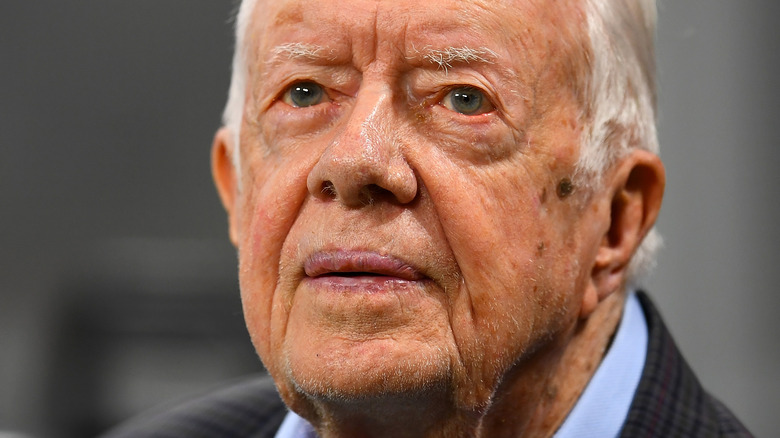 As far as social media users like you and me are concerned, there’s just one reason why a subject — or a person — picks up and starts to trend, and that’s because enough people are talking about it (or him/her). But as it appears and as with all things, getting something to trend on Twitter is not as simple as it looks.

As Twitter itself explains, an algorithm determines just what can make a subject trend, and these are determined by several factors, including who you follow, what you might be interested in, and where you happen to be. And all that chatter about the number of tweets and retweets? That, according to Twitter, is just one of the factors its algorithm uses to determine whether it’s worth of “trending.”

This is why when “Jimmy Carter” picked up and started trending on social media, members of the Twitterverse sat up and took notice because, well, you never know. As one Twitter user put it: “I’m going to need Congress to pass legislation that requires Twitter to place a notice saying ‘Still alive’ next to Jimmy Carter and [actress] Betty White’s names every time they trend. I can’t handle this kind of stress in my life.”

Twitter's algorithm picked up Jimmy Carter and ran with it 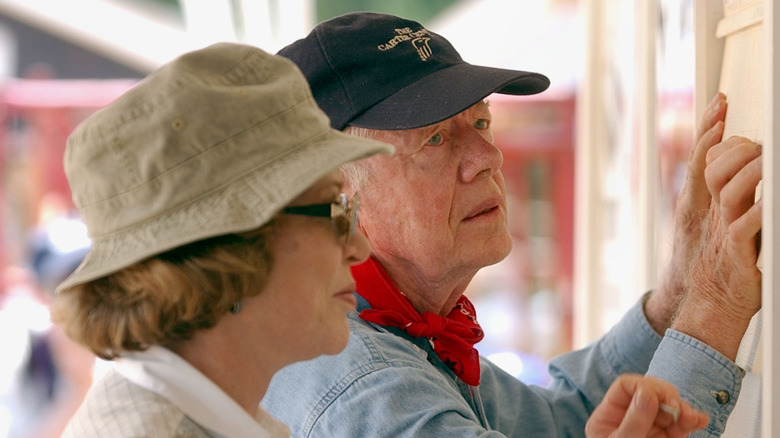 With concerns over the well-being of No. 39 put to rest, Twitter decided to use the opportunity to honor the former president, 2002 Nobel Peace Prize winner, and humanitarian (via The White House) — and the tributes came. “When President Jimmy Carter took office, he sold his peanut farm just to avoid any conflict of interest or being accused of corruption whilst the GQP are buying and trading stock whilst in office as they push policy to benefit their stocks aka committing insider trading. Hmm,” one Twitter user wrote. Actor George Takei put up a tribute showing Jimmy Carter’s work with Habitat for Humanity, tweeting, “We do not deserve Jimmy Carter.”

And thanks to Twitter’s algorithm, an older tweet authored by New Jersey Congressman Tom Malinowski about Jimmy Carter resurfaced, as the former tweeted: “When I was 11, Jimmy Carter came to New Jersey, and I got him to sign a biography of Thomas Jefferson. I love that my young constituents still nerd it up with the best of them!”

Another social media user tweeted: “It always worries me if I see Jimmy Carter trending. You all must know how much I admire him by now. He’s obviously trending just because we need someone great, kind and compassionate to trend.”