Jessie James Decker broke down in tears over hurtful comments she’s received about her weight gain.

The “Lights Down Low” singer, 33, said in a video on her Instagram Story Tuesday that someone sent her a Reddit thread that “rips” her apart “on a daily basis” over her weight.

“It’s pretty awful, and I cannot believe this is still happening in the world — that people are doing this,” she said. “Yes, I have gained weight, 100 percent. I used to obsessed over it. I tried to stay a certain weight, and most recently, over the past year, I decided to just let myself live.

Decker said she used to weigh 115 pounds but is happy with her body now.

The country music star went on to call the Reddit page “so disgusting” to her.

“How can you wake up and live with yourself?” she asked. “I’m shaking because I cannot believe what I’m reading.” 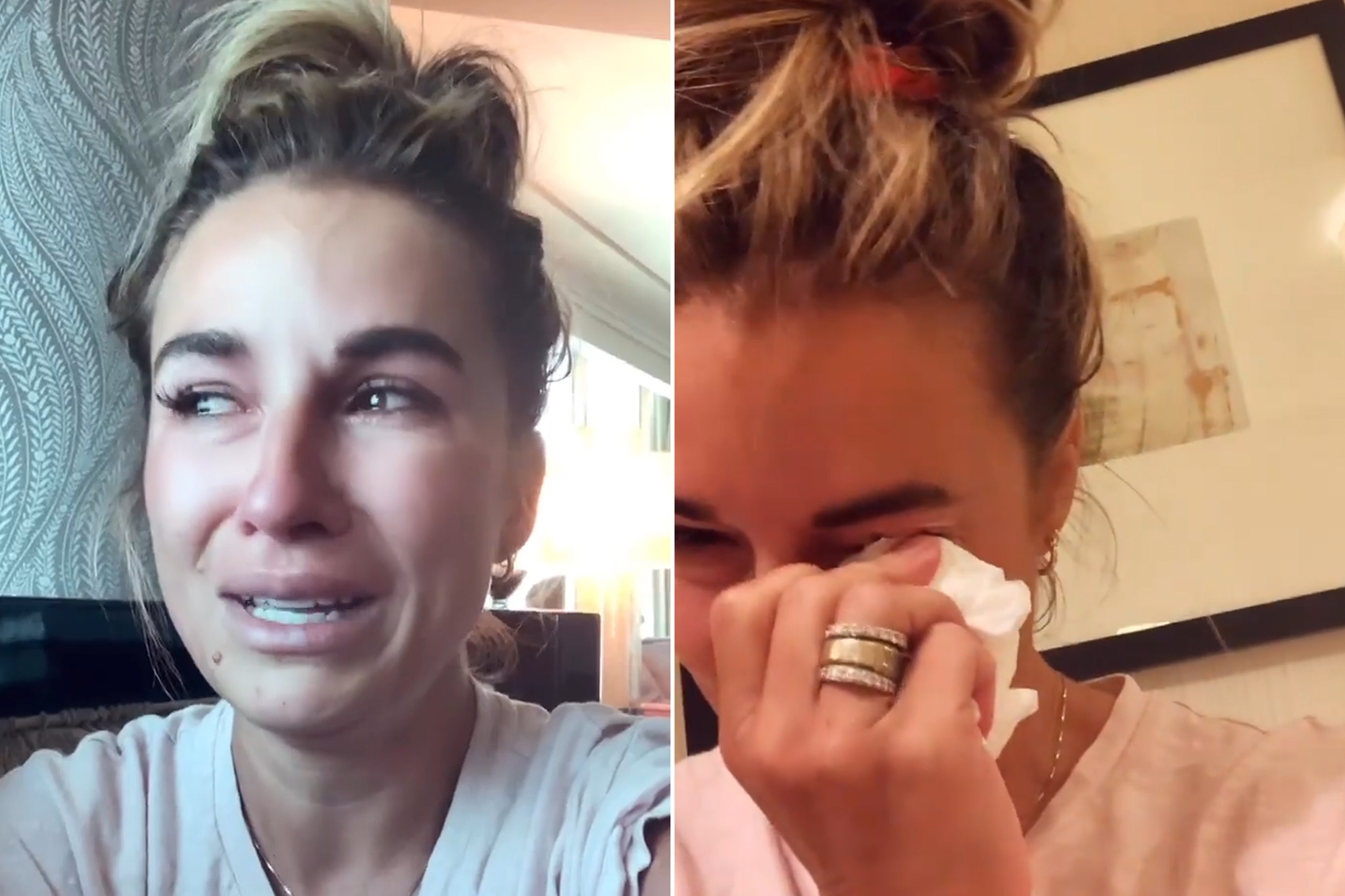 Growing teary-eyed, Decker told her followers that the brutal comments have made her question herself and her self-esteem.

“It is hurtful, and I am such a strong, confident person, and I always have been, but it does hurt my heart a little that people are ripping every little thing about me apart,” Decker said, fully sobbing. “It’s me and it’s bullying and it’s not OK. I hope my daughter doesn’t grow up in a world where people do this to her because it’s wrong.

“I think we all need to do better.”

Decker concluded her video by reminding viewers that she’s a human being who “isn’t perfect.”

“Just know you’re not alone,” she said. “I’m going to wipe my tears and pull myself together because I’m a mom.”

The “Flip My Hair” singer’s candid video came after Food Network star Valerie Bertinelli also broke down over online comments about her weight.