Jennifer Lopez pulled a video archive from the early 2000s-era of Bennifer to celebrate Mother’s Day on Sunday.

The “Jenny From the Block” singer, 52, tweeted and Instagrammed a clip of her and Ben Affleck getting spotlighted by courtside cameras at an NBA game on May 11, 2003 – when they were engaged the first time around.

The fresh-faced couple wished their moms a “Happy Mother’s Day” in the video, while the announcer could be heard calling them “Hollywood’s hottest couple” at the time.

Lopez captioned the resurfaced clip on her social media, “Happy Mother’s Day to all the mommy’s out there!!! 💕”

The game the pair attended was a playoff match between the Los Angeles Lakers and the San Antonio Spurs. It was held at LA’s Staples Center, now known as the Crypto.com Arena.

Lopez and Affleck appeared very much in love at the time, even sharing a kiss that was captured by photographers at the game.

However, less than a year later, the stunning couple would end their engagement. 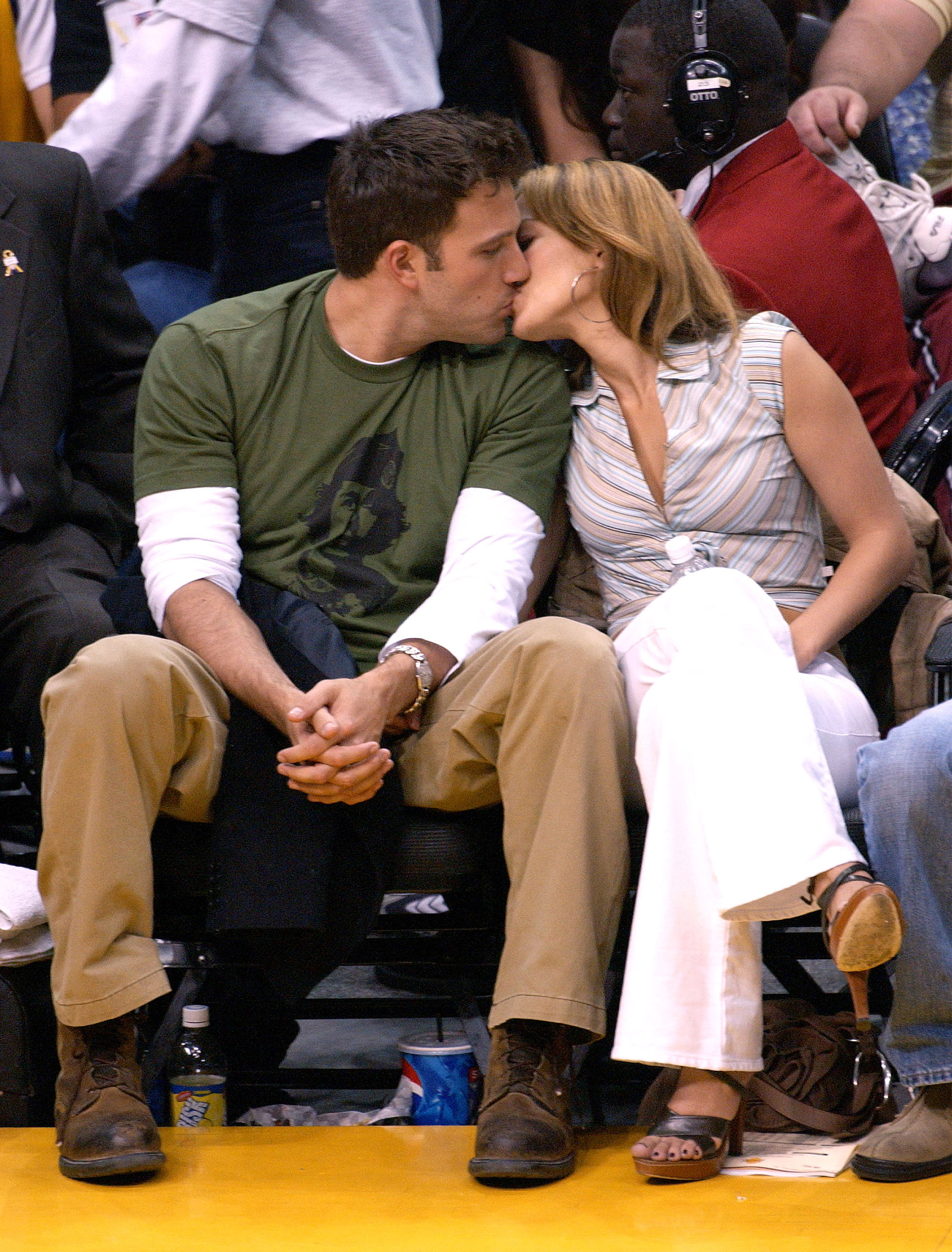 In January 2004, a rep told People, “Jennifer Lopez has ended her engagement to Ben Affleck. At this difficult time, we ask that you respect her privacy.

“I am not going to confirm anything about his personal life,” Affleck’s rep then added. “We don’t want to get dragged into quicksand. Everybody wants a war. It’s not happening from our side.”

Lopez and Affleck, 50, would move on to new relationships and their respective marriages with Marc Anthony and Jennifer Garner. 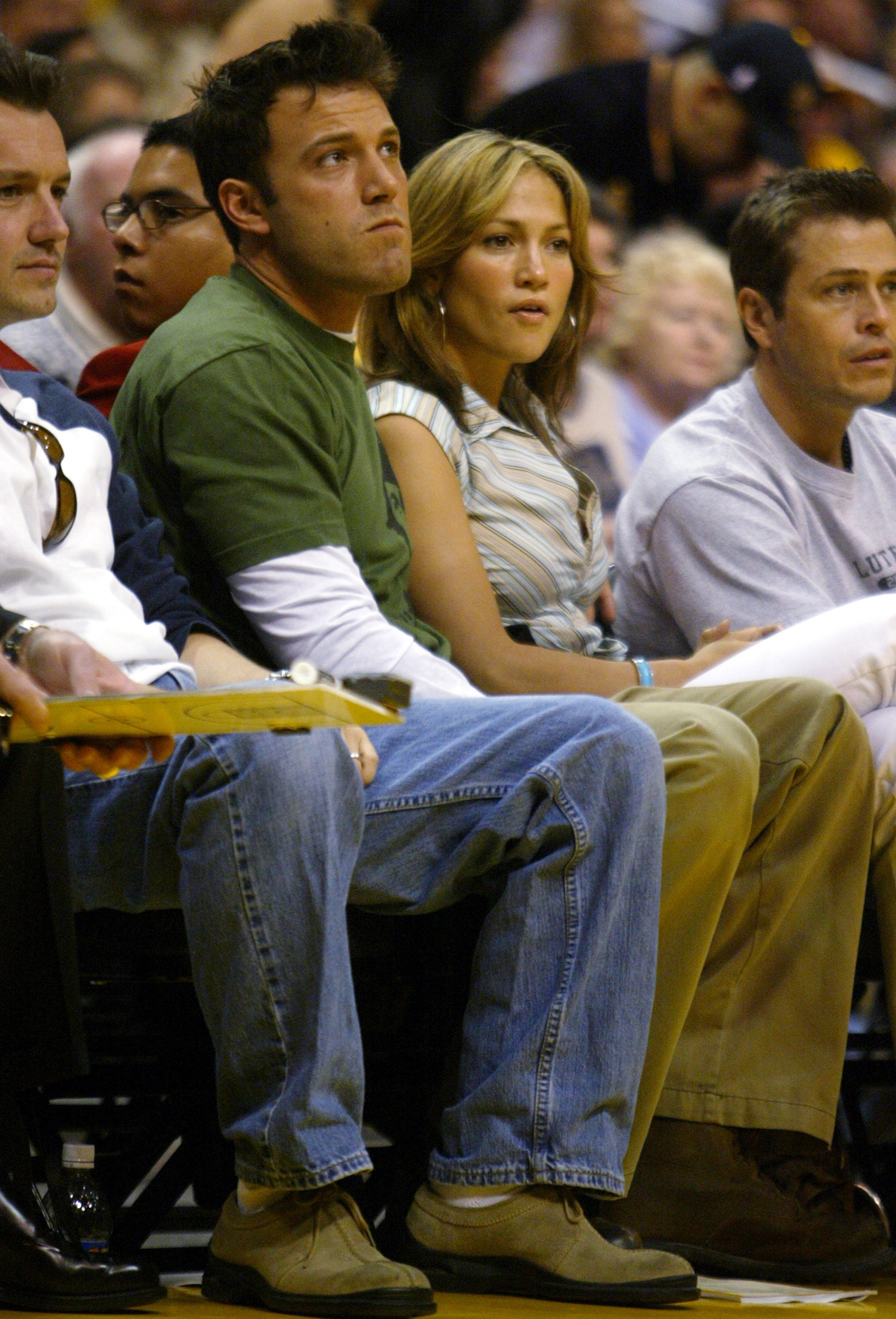 The “Marry Me” singer also became a first-time mom herself in 2008, when she welcomed twins Emme and Max with Anthony, 53.

Affleck and Garner, 50, had three kids of their own: Violet, Seraphina and Sam.

For her Mother’s Day celebration on Sunday, Garner posted a video of herself making “Blueberry Buckle Crumb Topping” with her mom.

She captioned the sweet video in part, “I know I enjoy being a mom because you have always shown us how much you love the job.

Affleck and Garner finalized their divorce in 2018. The “Armageddon” star then rekindled his relationship with Lopez in April 2021, nearly 20 years after they split.

The couple recently got engaged for a second time with Affleck asking for Lopez’s hand in marriage this time with a green 8.5-carat ring estimated to cost more than $5 million.