AMC series The Walking Dead will be bowing out with season 11, the US network confirmed recently. The show has made global stars of its lead cast including Jeffrey Dean Morgan, who plays the barbed wire-covered baseball bat-wielding Negan. But what about his life outside of the show and his wealth?

How much is The Walking Dead star Jeffrey Dean Morgan worth?

Morgan started off his career in the early Nineties with roles across film and television.

The star hails from Seattle, Washington and his first big role was in the movie Uncaged.

He has starred in over 25 feature films in his career to date, but his work has predominantly been on screen.

Morgan’s first recurring role came in the TV series The Burning Zone which he starred in between 1996 and 1997. 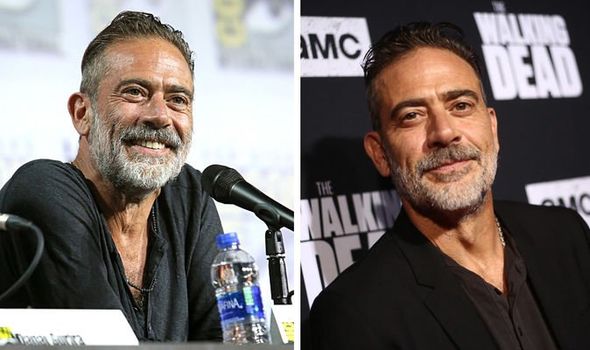 During the late Nineties to the mid-Noughties he had small in TV shows as well as films.

In 2009, he took on the part of twisted superhero Edward Blake/the Comedian in an adaptation of Alan Moore’s Cold War-inspired graphic novel Watchmen.

He also had roles in P.S. I Love You, The Accidental Husband and Days of Wrath. 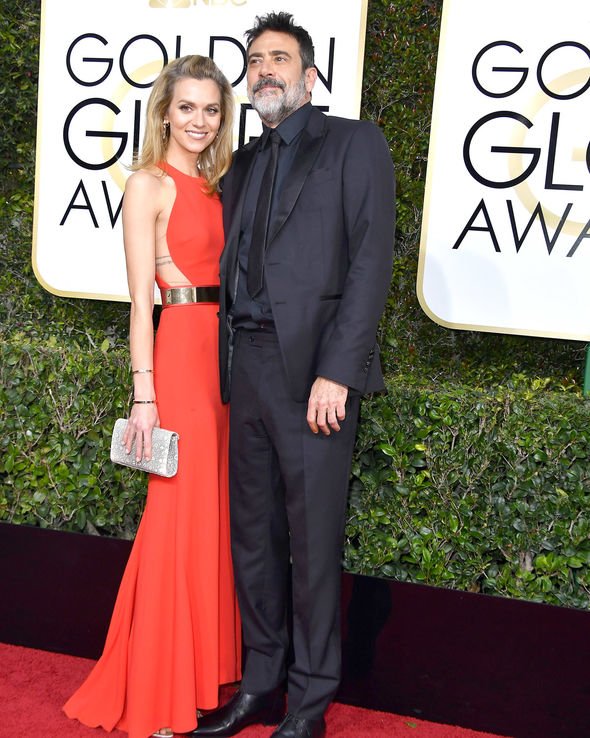 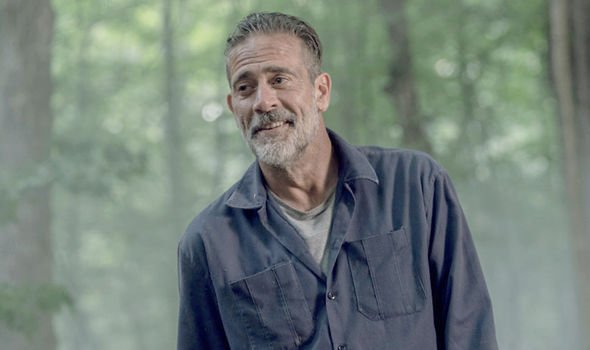 In more recent years, Morgan has starred in Supernatural, The Good Wife, Extant and Texas Rising.

His growing profile would have contributed to his wealth over the years.

But The Walking Dead is likely to have significantly boosted his bank balance given the prominence of the role and the fact Negan is in pretty much every episode.

According to Celebrity Net Worth, Morgan is worth an estimated £7.8 million ($10 million). 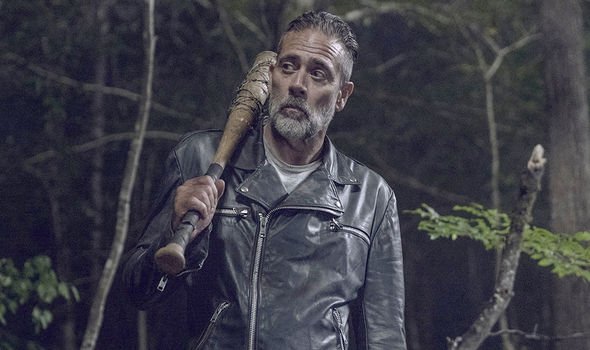 If this figure is correct, then Morgan would have made an estimated £11 million ($14,600,000) from the show alone but this would not account for any rises or changes in his pay cheque.

This would also suggest, Morgan is actually worth more than the overall amount listed for him.

However, New Network has him down at an estimated £6.2 million ($8 million).

Other lead cast members from The Walking Dead have reportedly made a lot more with Norman Reedus thought to bank an estimated £780,000 ($1,000,000) per episode, according to The Hollywood Reporter.

Andrew Lincoln was previously reported to have made an estimated £507,000 ($650,000) for each episode, according to Cheat Sheet.

Morgan is also likely to pocket more from The Walking Dead as the show draws to a close with season 11 and an extended final outing consisting of 24 rather than the usual 16 episodes.

Once The Walking Dead has wrapped up, Morgan’s profile will be at an all-time high and means he could command larger salaries which again would contribute to his net worth.

Additionally, given AMC’s plans to expand The Walking Dead universe, who is to say there couldn’t be a spin-off featuring Negan?