“Praying for my pup.”

One of January Jones’ dogs was bitten by a rattlesnake.

On Thursday, the actress took to her Instagram Stories to share that her black Bernedoodle, Vinny, is in the hospital after he was bitten by a “baby rattler.” Jones, 43, posted a photo of the rattlesnake inside a blue net, revealing that she “caught” and “released” the venomous snake. 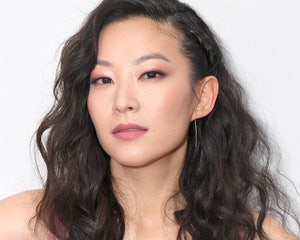 “This baby rattler bit my lil Vinny this morning,” she wrote alongside the photo. “I caught and released it but praying for my pup who’s in the hospital now ❤️.”

The “Mad Men” star also shared a photo of Vinny on her Stories, captioning the pic with a series of heart emojis.

A Bernedoodle is a cross between a Bernese Mountain Dog and a Poodle. 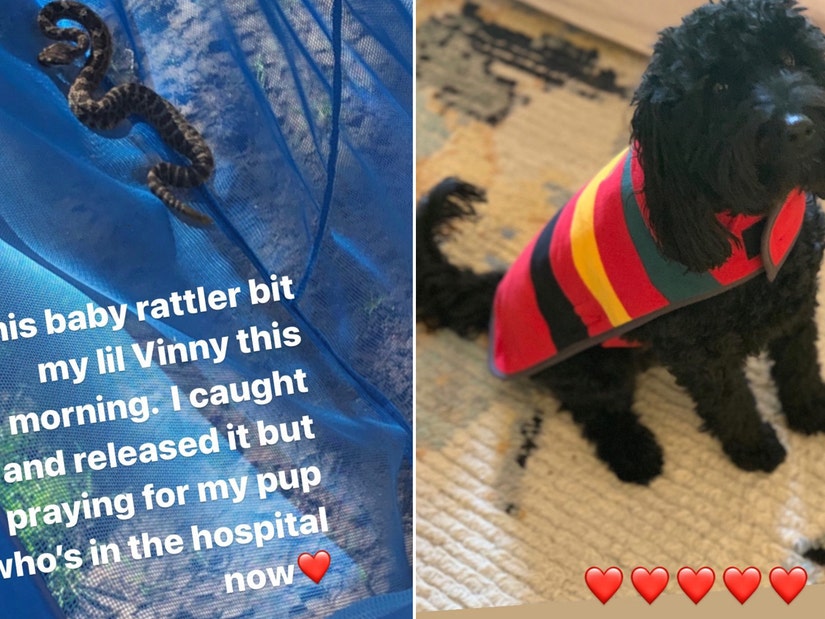 Jones has yet to offer an update on Vinny’s condition.

Along with Vinny, the “X-Men” actress also has a Goldendoodle — which is a cross between a Golden Retriever and Poodle mix — whom she named Joey. The pup joined Jones’ family in 2017.

Last summer, the “Last Man on Earth” star posted a sweet image of herself asleep on the couch with both Vinny and Joey laying down next to her.

“Try to be as productive as me this wknd. It’s important to have a goal. ❤️?” she captioned the shot, below, which she shared in July.