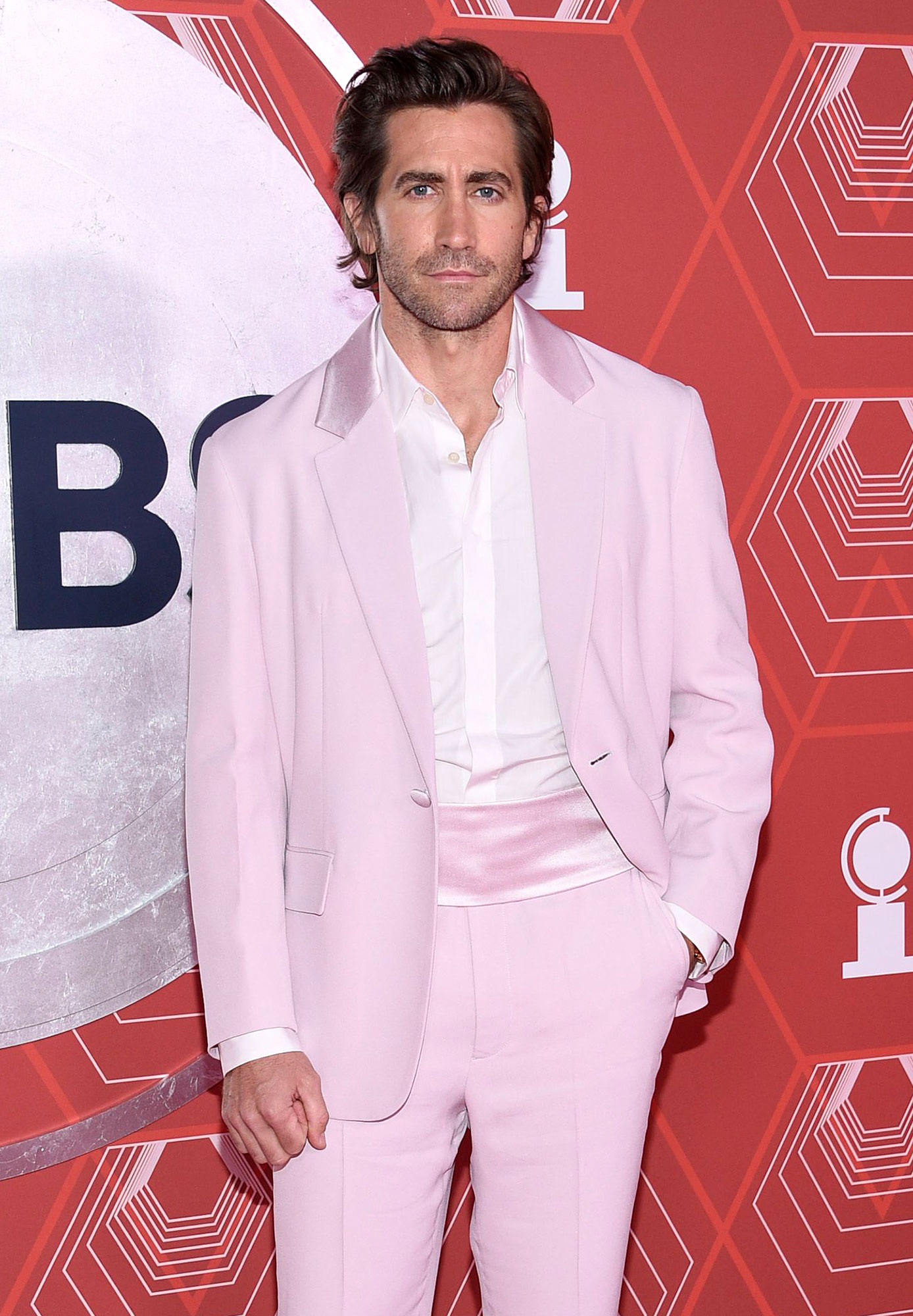 Celebrities Bonding With Their Nieces and Nephews: Photos

“Truly, and I’m not just saying this because it’s an interview, [they are] two of the most incredible people,” the Southpaw star, 40, told The Sunday Times of Ramona, 14, and Gloria, 9. “They come from a long line of incredible women and they’re even more incredible than the ones before them.”

While the Oscar nominee used to only see Maggie, 43, and husband Peter Sarsgaard‘s little ones “at a dinner or a [family] thing,” they now come to stay with him for days at a time when their parents “need a break.”

Jake added that he has loved “getting to know them and watching them grow up … and actually sitting and listening to their experiences and the things that they’re going through.”

Not only do the siblings not watch any of their uncle’s movies, but “they’re not really on their phones.” The Nightcrawler star explained, “Their father taught them a lot about the outdoors and the country, it’s very important to him. So, they find trees more interesting than phones, which is a rarity. … They are the farthest from being a handful that you could imagine.”

In September 2017, the Tony nominee exclusively told Us Weekly that he tries his best to be a “fun uncle” to his “cool” nieces. 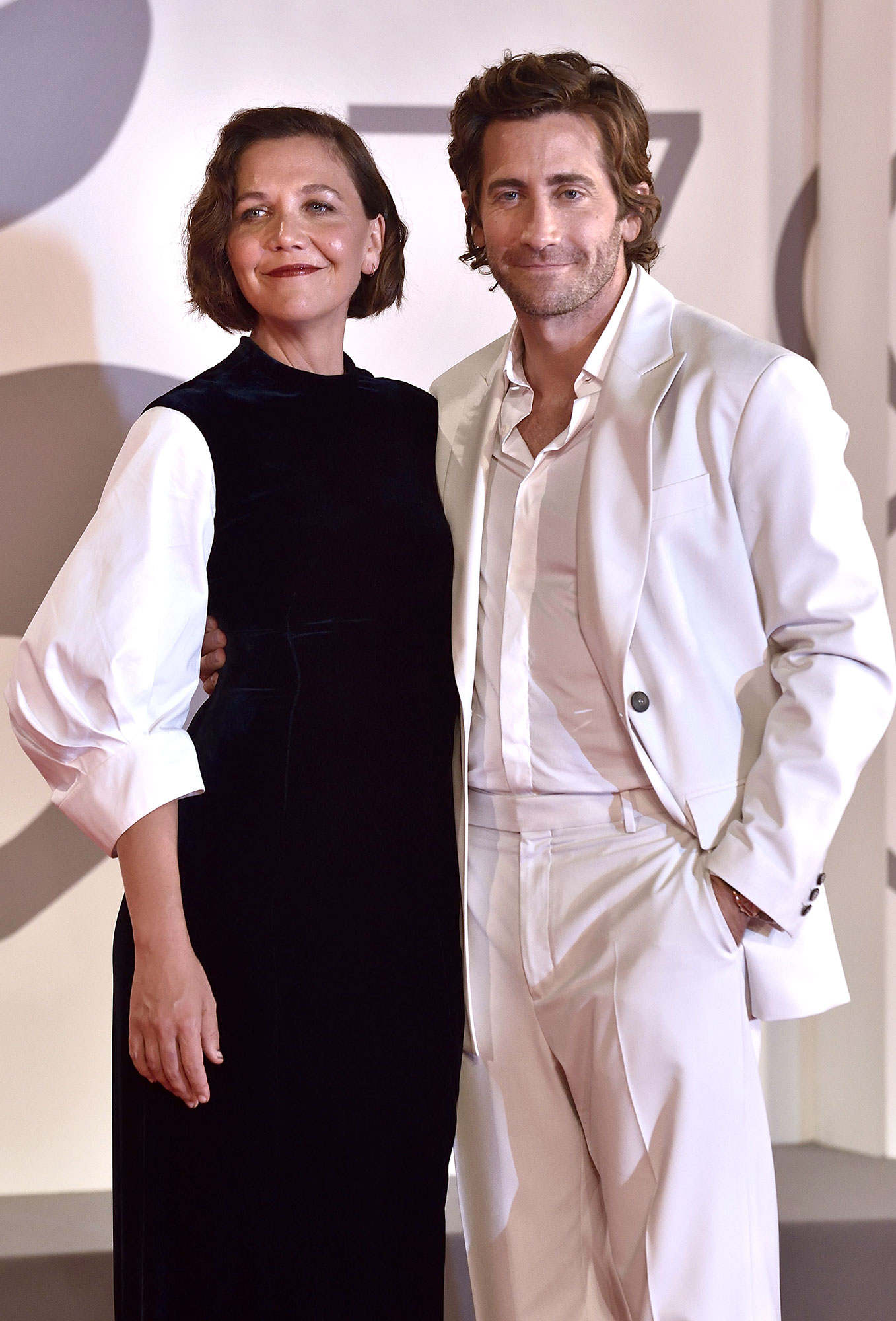 “My sister has raised two extraordinary daughters,” Jake, who is also the godfather of Michele Williams and late Heath Ledger’s 15-year-old daughter, Matilda, gushed at the time. “They are so well behaved, they are so thoughtful and they are so observant of the world around them. I’m so proud of not only them but my sister as a mother. When they come to me, I get two great girls [but], you know, at the end of the day, there are times where it’s not bad to hand them back.”

The Donnie Darko star went on to call his sister a “good mother,” telling Us, “When I’m with them all I can think about is what incredible work my sister has put in … with all the things she has on her plate already. With her extraordinary talent and everything she does there, it says a lot about her and it says a lot about her husband. Fully devoted to their family.”