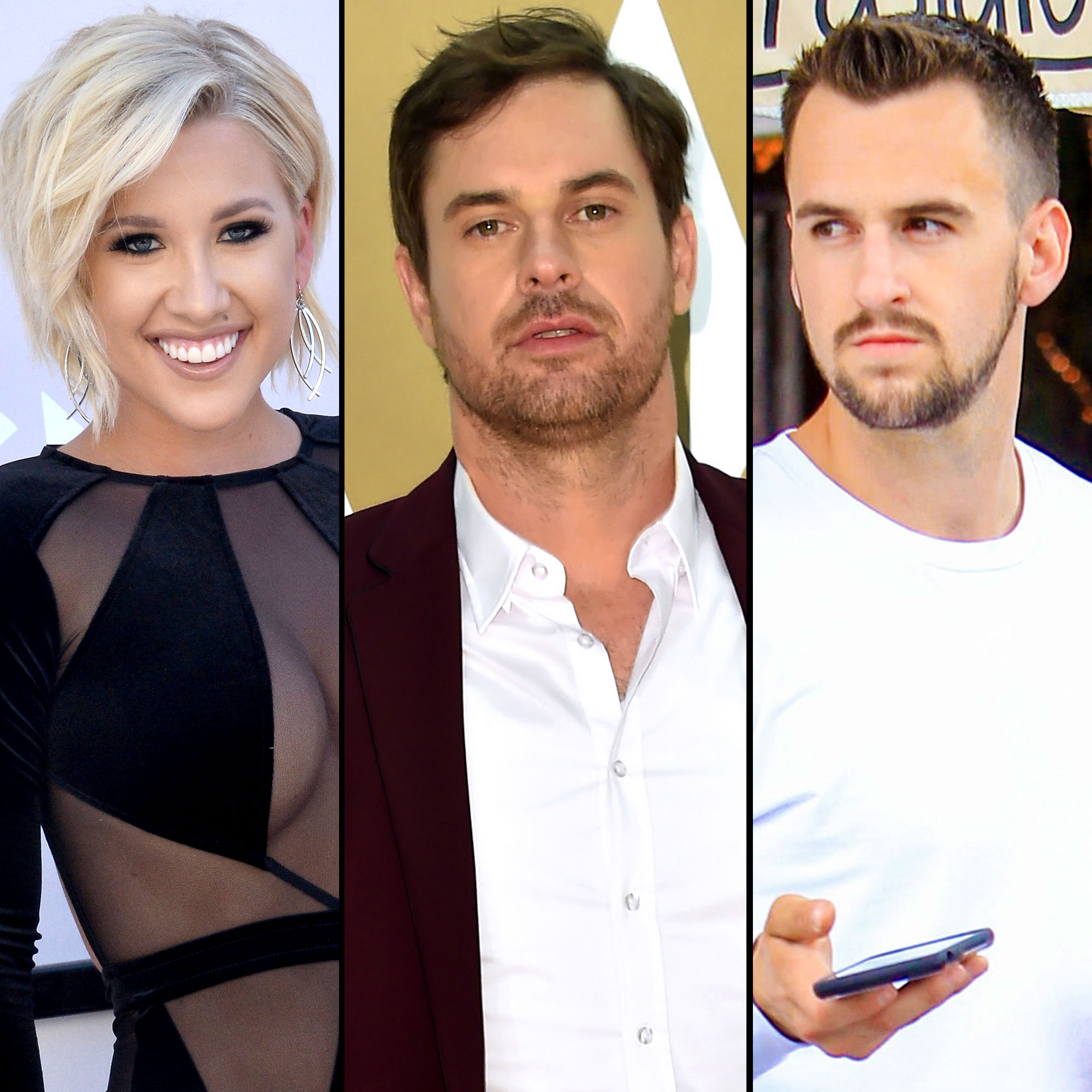 A candid response. While discussing her love life, Savannah Chrisley weighed in on rumors that she is dating Matt Stell.

The Chrisley Family: Who Savannah, Lindsie and More Are Dating

During an appearance on SiriusXM’s The Highway late last month, Chrisley, 25, was asked about her connection with the country singer, 38, after starring in his 2018 “Prayed For You” music video.

“No [we didn’t date]. [I was still] very engaged,” the reality star said, referring to her ex-fiancé, Nic Kerdiles, according to E! News. “Then that ended pretty quickly which, you know, I got feeling about that one.”

Since calling off her engagement, the Growing Up Chrisley star revealed she did go on a date with Stell before they decided they were “better” off as friends. “He’s just an awesome person,” she added. “The waters were definitely tested. You got to date to know where you got to land.”

Chrisley also admitted that she never watched the music video, which starred her and Kerdiles, 28. “I don’t even like to hear the song anymore. You can’t take people you’re in a relationship with to your favorite restaurants, your favorite vacation spots because then you might break up and it ruins it,” she explained.

Viewers of Chrisley Knows Best were introduced to Kerdiles after he started dating the Georgia native in November 2017. The pair, who met on Instagram, got engaged in April 2019 but later decided to postpone their wedding.

“We made [the decision] together. We both realized that things moved way too fast and we needed to go back to dating,” the fashion designer explained on the “Chrisley Confessions” podcast in June 2020. “I just knew we had to work on things on a different level. We had to dig deeper, and it’s hard.”

Three months later, Chrisley announced her split from the former athlete.“Nic and I have decided to call it quits,” she wrote via Instagram at the time. “There’s no hatred between the two of us…and in all honesty…that makes saying goodbye even harder. We have nothing but love, respect, and admiration for one another but it’s time for us to move forward individually.”

At the time, the TV personality noted that she wasn’t ruling out a possible reconciliation. “Nic and I, we’re on good terms. We’re both so young and ambitious, and you know, we’re trying to find our way in life,” she exclusively told Us Weekly in November 2020. “No decision is ever permanent, so you never know what can happen. We have the rest of our lives to figure things out.”