A STUDENT is living in fear of being internally decapitated after an ice-skating accident revealed a number of alarming health conditions.

Emily Balfour says her life has become a living hell as she is in danger of part of her brain bursting out of her skull. 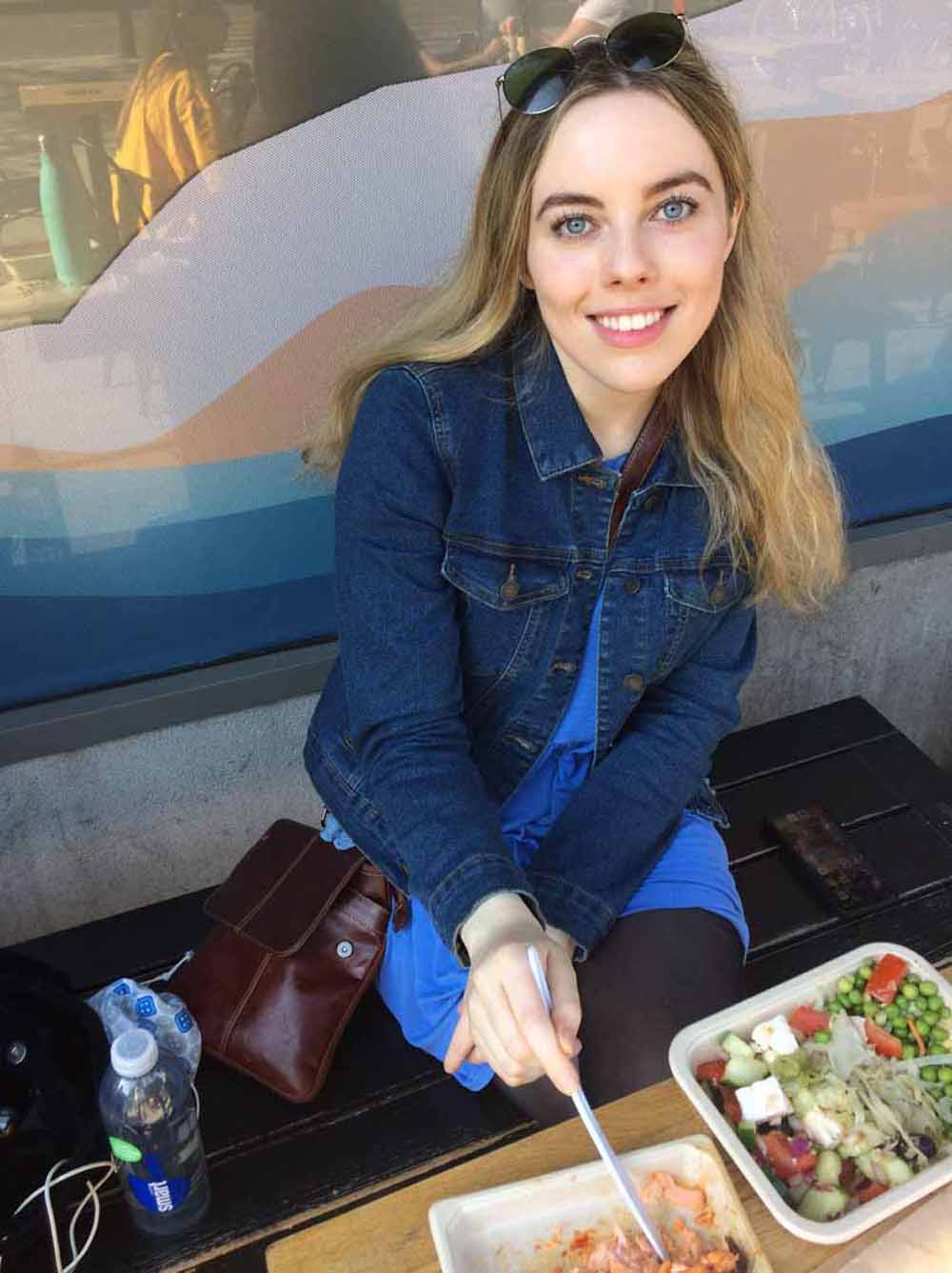 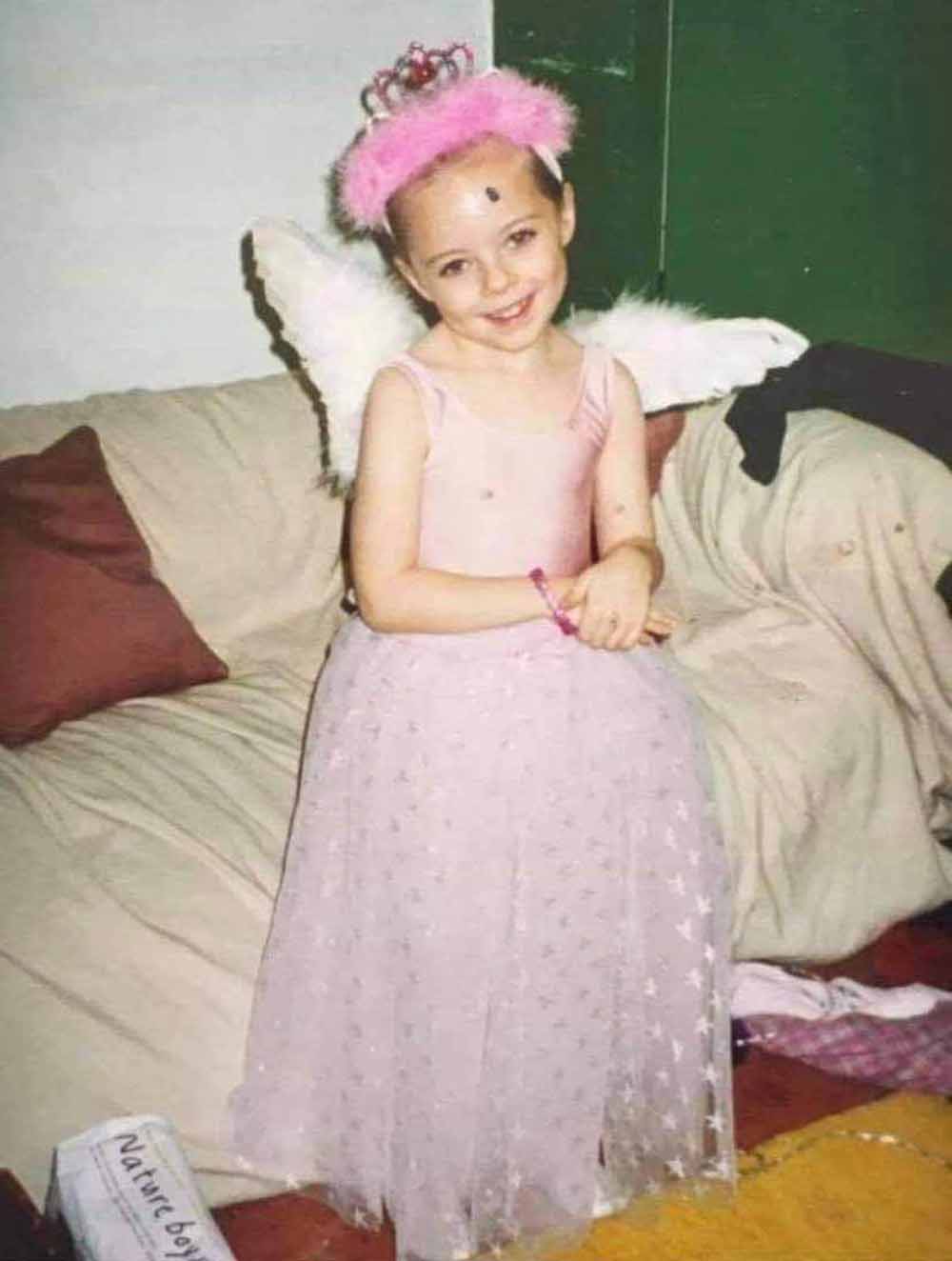 The 23-year-old has been forced to suspend her English literature studies at university and is desperately trying to raise £150,000 for private surgery in the USA to stabilise her skeleton, as she says the 'glue' holding her body together is dangerously weak.

She explained: “My condition has progressed to the point where I wouldn’t be able to function if I didn’t have pain relief. It’s unbearable pain – when it’s bad, it’s completely indescribable.

“This surgery will change everything. I just want to be normal and not be in a living hell any longer. The glue holding my body together is really weak.

“I have a Chiari malformation, meaning the lower part of my brain is herniating and pushing down through the base of my spinal column, so some of my brain is not in my skull.”

In 2011, at the age of 14 Emily was diagnosed with hypermobile Ehlers Danlos syndrome (EDS), a group of rare inherited conditions that affect connective tissues and, in Emily’s case, make her joints particularly loose, unstable and prone to dislocation.

After the ice skating accident, doctors also found that Emily had craniocervical instability (CCI), meaning the area where her skull and spine meet is dangerously unstable.

She also has Eagle syndrome – another very rare condition, in which problems with the styloid process, a small pointy bone just below the ear, cause pain in the face and neck.

As well as Chiari malformation, she has jugular vein compression, or excessive pressure on the veins in the neck.

Emily is no longer able to enjoy comforts like reading a book due to problems with visual processing.

She put her studies on hold in early 2020 and believes surgery will help restore some normality to her life and as a child, she said she thought it was normal to be in pain.

Looking back at her life, she said there were early signs that she had health complications, but she continued to enjoy a range of activities and tried to not let them bother her.

She said: “It’s always been there to some extent, but I had a very normal life and was very active.

“I’ve always had insomnia and started getting ocular migraines – a condition causing brief attacks of blindness or flashing lights in one eye – when I was about 10.”

“But it was my skating injury that brought things to a head, as it caused my knee to completely dislocate. The surgeon realised I was hypermobile and referred me to London’s Great Ormond Street Hospital (GOSH), where doctors diagnosed my EDS.”

When she was forced to give up sport because of her health, Emily said she was ‘very upset’, she continued: “It wasn’t until I was older that I became much more engaged with my health.

“Then, a few years later, doctors realised I had a very severe form of EDS that affects my whole body. My muscles are weak, and my joints compensate for lax ligaments.”

Emily was given physiotherapy and repeatedly dislocated other joints, which meant she needed more treatment.

From the age of 16 Emily was prescribed strong opioid painkillers and is now reliant on dihydrocodeine, which is used to treat patients who suffer with severe pain.

EHLERS-DANLOS Syndromes are a group of rare, inherited disorders which affect the body’s connective tissue.

Some symptoms are shared between the disorders, including an increased range of joint movement (hypermobility), stretchy skin, and fragile skin that cuts and bruises easily.

For some, EDS is a mild condition – while, for others, their symptoms can be disabling. In rare severe cases, EDS can be life threatening.

Hypermobile EDS is the most common form of the disorder, while in rarer cases people have Classical or Kyphoscoliotic EDS.

Symptoms of cEDS can include hernias and organ prolapse.

While symptoms of kEDS include spine curvature, weak muscle tone from childhood and fragile eyes.

Vascular EDS is also rare, but it is the most serious form – because it affects the blood vessels and internal organs, and can cause them to split open, causing life-threatening bleeding.

Symptoms of vEDS include:

While Emily has managed to do well academically, pain hampers everything she does. She said: “The pain really depends on what body part it’s in.

“With my neck, it’s a combination of muscle aches and the feeling of compression, which is a really horrible, unnerving feeling.

“With my lower spine, there’s a really burning pain and pins and needles, and elsewhere it’s really intense aches and sometimes other sharp pain. With nerve pain, it’s a burning feeling like fire.”

She added that the painkillers don’t always work and that when the pain is uncontrollable she is unable to lift her head to take the tablets.

“The weakness is insanely debilitating, and I’ve passed out from the pain from just twisting my neck before now”, she said.

In 2017 Emily finished her A-Levels and needed to have knee surgery. Emily had a long recovery from the surgery and suffered with sepsis – luckily doctors managed to get it under control fast.

Then in September 2018, when she enrolled at university, her health deteriorated further.

“I had to come home after the first term as I was so sick,” she said.

Emily was in hospital on and off from the beginning of 2019 but tried to return to university in various stages.

“The Chiari malformation means some of my brain is not in my skull.”

Emily continued: “The flow of the cerebral spinal fluid is impacted and causes intracranial pressure, or pressure inside my head, and the instability of my neck seriously compresses the brain stem.”

Emily needs multiple operations to treat her brain stem – which is responsible for many vital functions, ranging from breathing to heart rate, blood pressure and sleep.

Emily said she wants to avoid fusion surgery, which would see her upper neck and spine fused in place to treat her CCI.

Instead, she is hoping to raise the £150,000 needed to fund pioneering stem cell injections in Colorado, USA, which are designed to repair and strengthen the ligaments that keep her skull stable.

After the treatment she plans to have a decompression operation to treat her Chiari malformation, a styloidectomy to cure her Eagle syndrome and a jugular vein decompression.

She said: “Colorado is basically the only place where they offer PICL. If there’s a way to avoid fusion, I want to try it.”

Fusing the bones of her neck and spine in place would prevent Emily from having a full range of motion.

'SURGERY WILL CHANGE EVERYTHING'

She said: “The fusion is a last resort. You can’t move your neck to look up and down or left and right. With any hypermobility, you often end up needing more and more areas underneath to be fused too.

“You can end up being fully fused from your neck to your pelvis.”

Emily said that this surgery will change everything for her and said that more than anything she wants to ‘go outside without everything looking distorted’.

She said: “I used to be so passionate about movies and reading, but because of my brain and vision issues, I’m restricted to audiobooks now. I can’t even do basic things like watching TV, that once brought me so much joy.

“I just want to be able to complete my degree and have a normal life and not be stuck in this living hell.”

Emily has so far raised close to ten per cent of her £150,000 target, to help you can donate via her GoFundMe page. 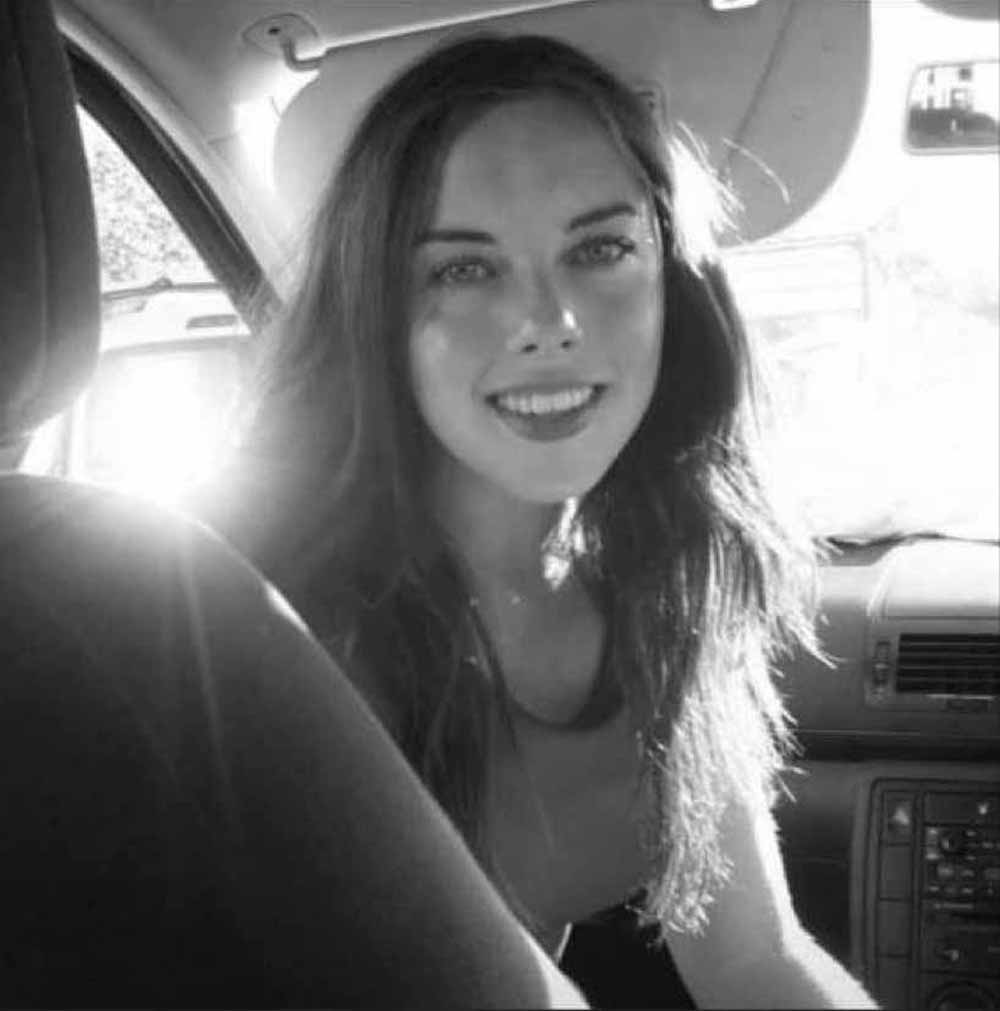