A WOMAN who suffered an “avoidable” stillbirth has urged other parents to push for help when they are concerned.

Aimée Whelan, 23, was the victim of a number of NHS failings, which led to her unborn baby’s death in January of this year. 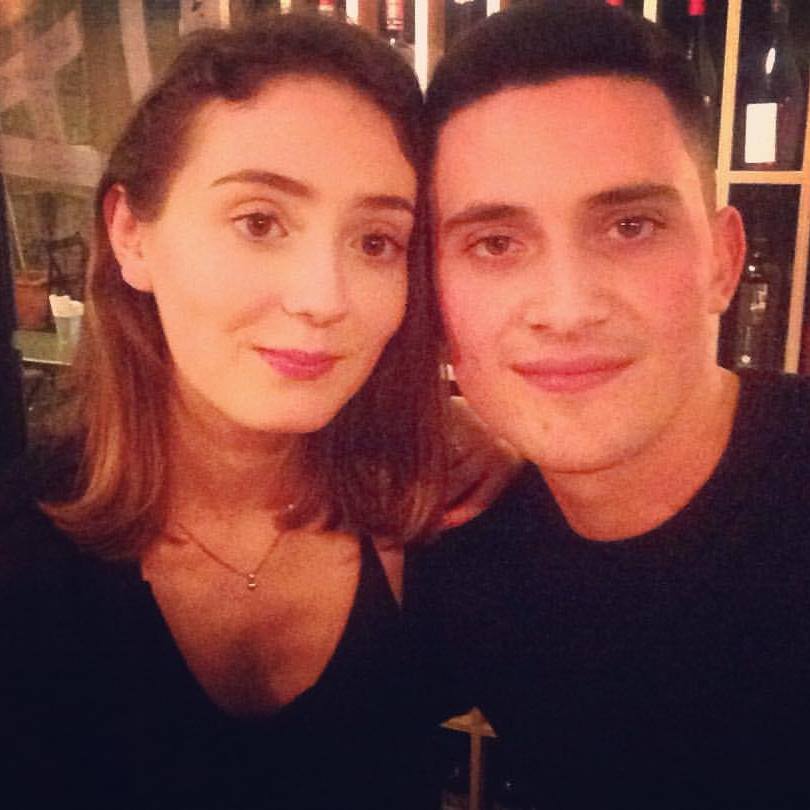 Aimée and her partner Simone Rizzari say they are devastated by the loss of their son, who they named Alfie.

Alfie was born one day after his due date, weighing 6 lbs 9 and described as “perfect in every way” by his parents on a JustGiving page.

“If rules had been followed this horrendous ordeal would have been avoided,” Aimée, of Radcliffe, Greater Manchester, told The Independent.

“It’s hard to put into words how much this has opened our eyes to the problems that exist in maternity services as we were completely naïve before.

“It never even entered our heads that oversights so basic could happen.

“We want to make other parents aware so that they can question things more and know that these risks exist and hopefully make sure no one else suffers as we have.”

Aimée was classed as a “low-risk pregnancy”, which meant she was booked in to give birth at a centre, rather than at hospital.

But, because she had a low BMI – which was correctly recorded by midwives – she should have been cared for at hospital with the help of specialists.

When Aimée went into labour, she called the centre three times to say she wasn’t sure if Alfie was moving.

Midwives failed to tell her to come in. And when she did, they said the labour was not progressing.

Still, Aimée was sent home and told to take paracetamol and get some rest, the Independent reports.

At home, Aimée called the centre repeatedly asking for help, but most calls were unanswered.

After the 17th phonecall, she got through to the maternity unit and told them her partner could no longer hear Alfie’s heartbeat when he put his head to her belly.

Devastatingly, the couple were correct and their fears were confirmed later at Bolton Hospital.

Aimée said: “The trust made a series of errors throughout our pregnancy, but in particular during the labour.

“The number of mistakes made that fell outside the lines of local and national guidance is tragic.”

According to the law firm JMW, which is representing Aimée and Simone, a letter from the NHS accepted responsibility.

NHS Resolution, which handles negligence cases on behalf of NHS trusts, said: “It is accepted that on the balance of probabilities, had your client been placed on the correct pathway, she would have received appropriate care thereafter and her son, Alfie, would have been born alive.”

A spokesman for Bolton NHS Foundation Trust said: “Our sympathies are with the family at this difficult time.

“As is trust policy, following such a serious event as the loss of a baby, we are undergoing a review of any policies and procedures related to this incident.

“We continue to provide ongoing support to the family following their sad loss.”