DEAR DEIDRE: I HAD great sex with my girlfriend’s sister. I know it was purely lust, not love, but how do I live with myself over this?

I was having drinks and listening to music one night with my girlfriend, her sister and her best friend. 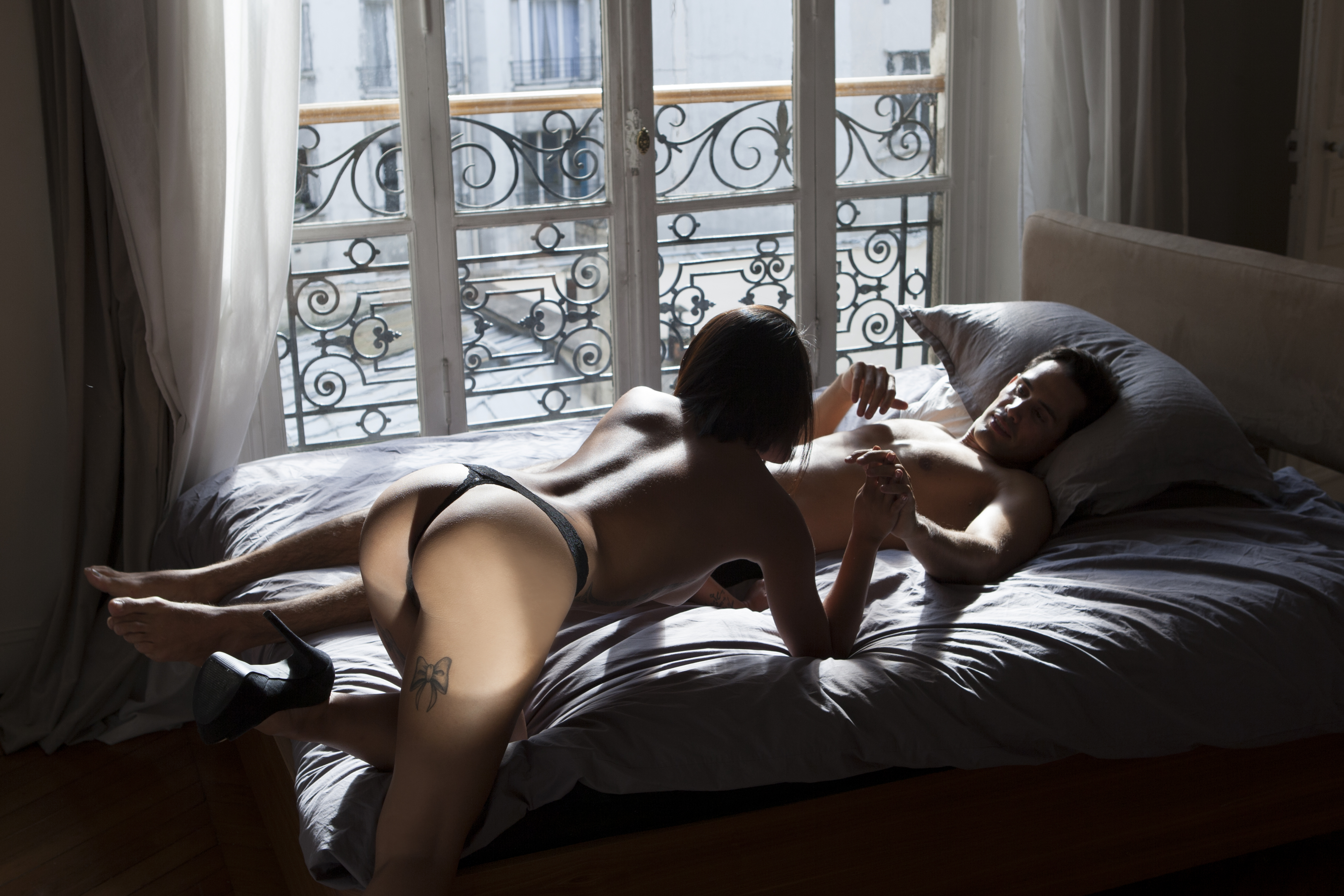 The conversation got on to what we like in the bedroom. The girls took it in turns to say their bit.

I told them I like legs and, in particular, I like girls wearing very high heels with bare legs. That is the absolute truth but the conversation moved on.

We were having drinks again two weeks later, but this time it was just me, my girlfriend and her sister. I am 24 and my girlfriend is 23. Her sister is 21 and really hot.

It was getting late and just after midnight, my girlfriend decided to call it a night. She went up to bed. I told her I’d be joining her soon but I was having a laugh with her sister. 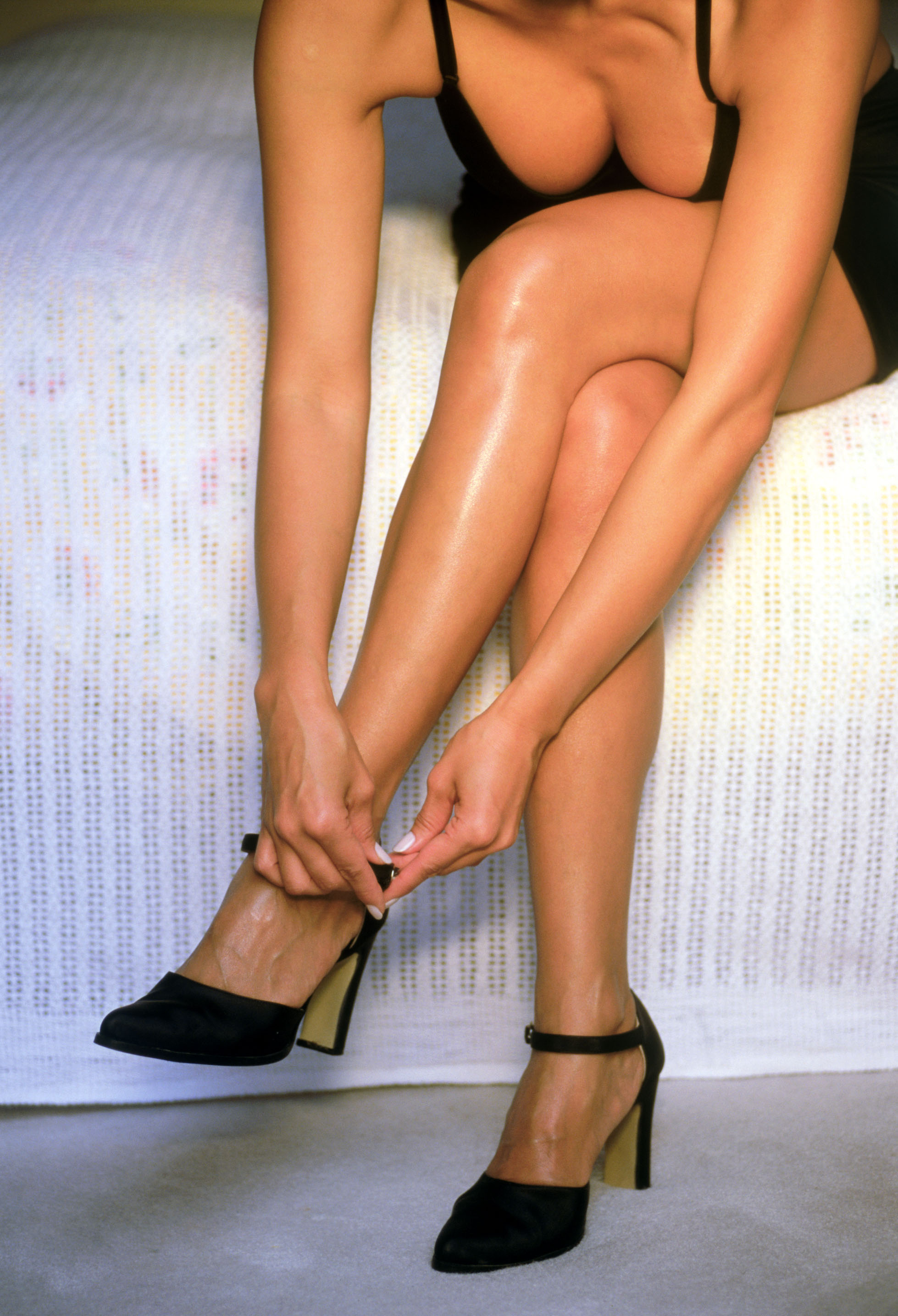 All of a sudden, she lifted up her foot and began to rub it up and down my leg, near my groin.

She told me that she remembered me saying I liked girls in very high heels with bare legs. That is how she was dressed.

I started to get aroused as she kept on rubbing against me. She could see the effect she was having on me, so she leaned over and undid the zip on my jeans.

The next thing I knew, we were all over one another on the sofa. 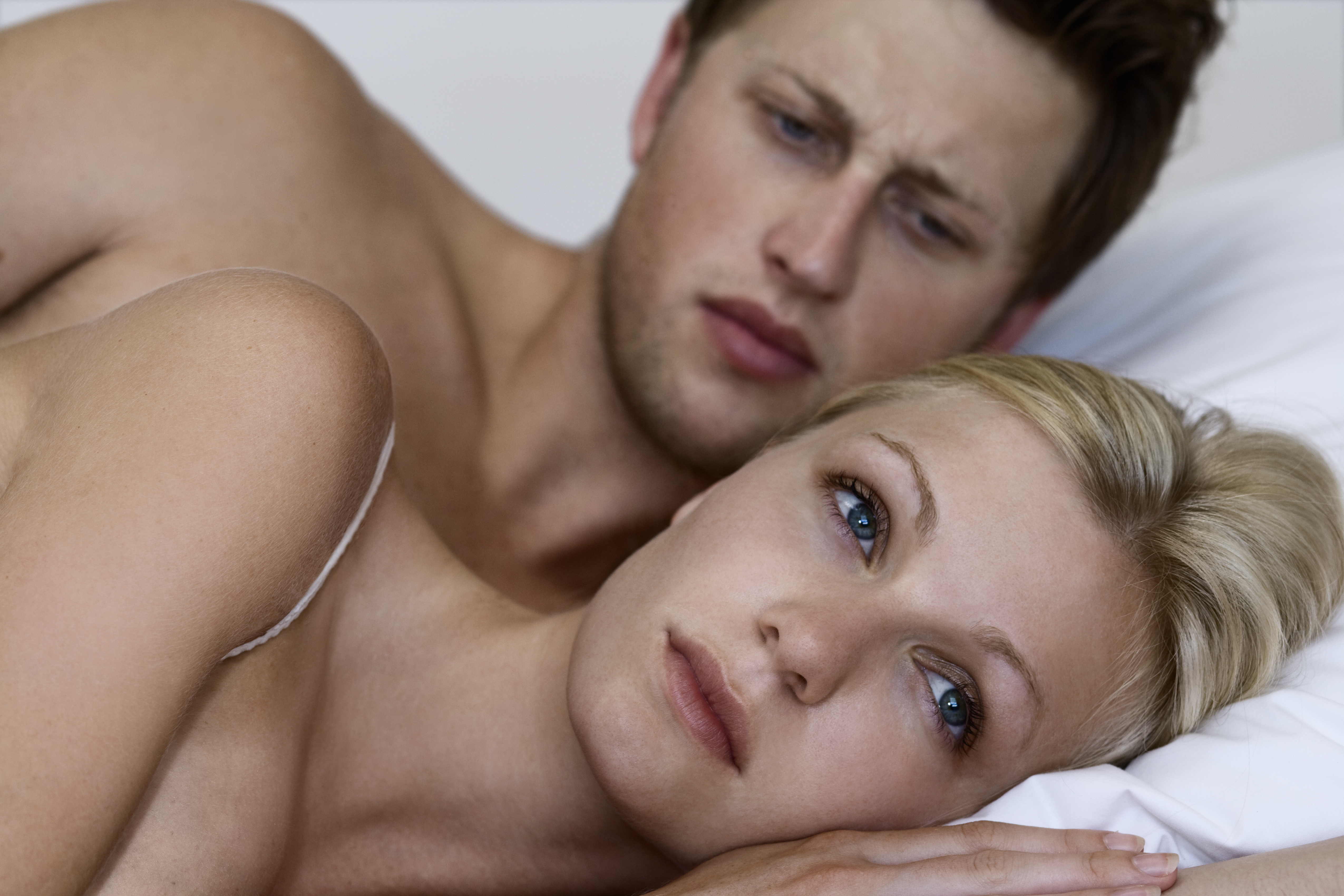 The sex was awesome. She left soon afterwards, with a big smile on her face. She went home and that was that. I haven’t been able to tell my girlfriend, obviously.

But ever since that night, I keep thinking about having sex with her sister again.

It was such a turn-on. I know this is wrong and I feel guilty but I so want it again.

Topic of the day

ONE in six pregnancies among women aged 20 to 34 is unplanned.

My e-leaflet Guide To Contraception explains how to help make every child a wanted child.

For a copy, email me at [email protected] or message me on Facebook.

DEIDRE SAYS: Don’t go there. You will get caught and your girlfriend will never forgive you. She is being doubly betrayed by the two people she loves and trusts the most.

The sex was fun but it was just fulfilling a fantasy for you – and possibly point-scoring in sibling rivalry for her. Make sure you are not left alone together again, at least until the temptation has passed – difficult, perhaps, when she is your girlfriend’s sister, but at least keep the boozing to a minimum.

Focus your energies on your relationship with your girlfriend. What has gone wrong there to make this betrayal possible? Is she a lovely girl but unimaginative sexually? If that is the problem, show her what would most turn you on.

If you are not happy with your girlfriend, you must walk away. My e-leaflet Feeling Guilty? will help you think this through.