The woman, who remained anonymous in sharing her experience, claimed that having a child has turned her into a “shell of my former self”. The mum has been struggling with parenthood so much that she turned to the internet for advice from fellow mothers, hoping to see if her situation was similar to others.

The relatively new mum revealed that her son is seven-months-old and warned those considering having children that it is a bad idea, as it might “ruin your life”.

She shared her story on Mumsnet, in a post titled “If you’re thinking of having a baby – don’t.”

The post said: “Or do. But be aware it may ruin your life.

“I love my son more than anything in the world, but I regret having a baby so much. It has absolutely destroyed my physical and mental health, and it’s impossible for me to envisage a time where I will ever be happy again.” 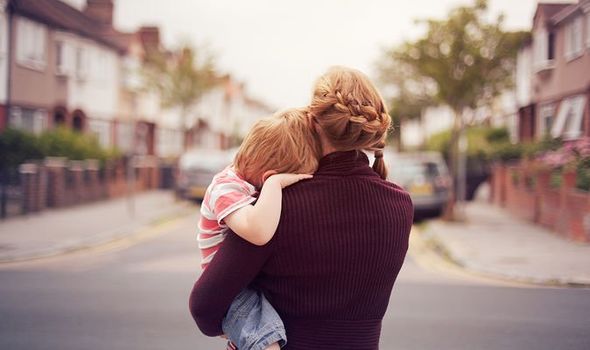 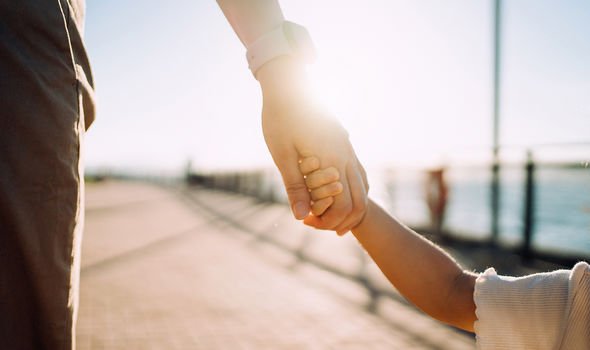 The mum went on to explain that parenthood has totally changed her.

She added: “I used to be a vibrant, interesting, fun person with a great family life and hobbies, purpose and fulfilment. I’m now a shell of my former self, my world is so, so small.

“If I could hit a button and go back to a time before my son existed, without remembering him or knowing he existed, I would do it without hesitation.

“I regret having a baby so much and I wish with all my heart and soul I hadn’t done it.” 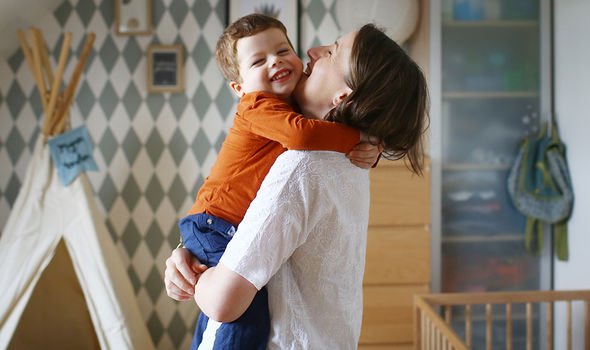 During her interactions with other parents on the website, the mum revealed that she had been given anti-depressants after her baby’s “awful” sleep gave her “horrendous insomnia”.

The woman’s post was met with a lot of sympathy, as other mothers revealed they had also struggled with that stage of parenting.

One said: “Oh I felt like that when mine were that age. I think the first 3-4 years can be brutal depending on the nature of the child. It WILL get easier and more enjoyable, especially if you stick with just the one. Hang in there OP it’s not forever.” 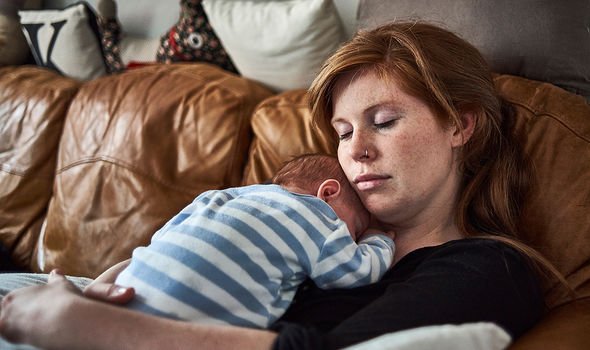 Another added: “Oh poor you. It sounds like you are feeling terrible at the moment. I just wanted to say that doesn’t sound unfamiliar. I love being a parent, my DD is 2.5 years old and I went through hell and back to get her here but I have definitely had lots of moments where similar thoughts have gone through my mind. I really didn’t enjoy the newborn stage at all. I just wanted to say, I do feel it gets better the older they get.”

Thanks to the kind words of other parents, the struggling mother said she now feels “less alone”.