Award winning actor Ruth Wilson talks exclusively to Stylist ahead of the much-anticipated second series of fantasy drama His Dark Materials to the BBC this weekend.

If ever there was a time we needed to be transported to an alternate world via our televisions, we’re living it right here and now. And happily, this Sunday sees the arrival of series two of His Dark Materials– The Subtle Knife on BBC One, giving us the fantastical trip we’re all in desperate need of.

The show stars Ruth Wilson as the unhinged Mrs Coulter – the mother of Lyra, the show’s hero – and this week she appears on the cover of Stylist (which you can download on the App Store or Google Play). 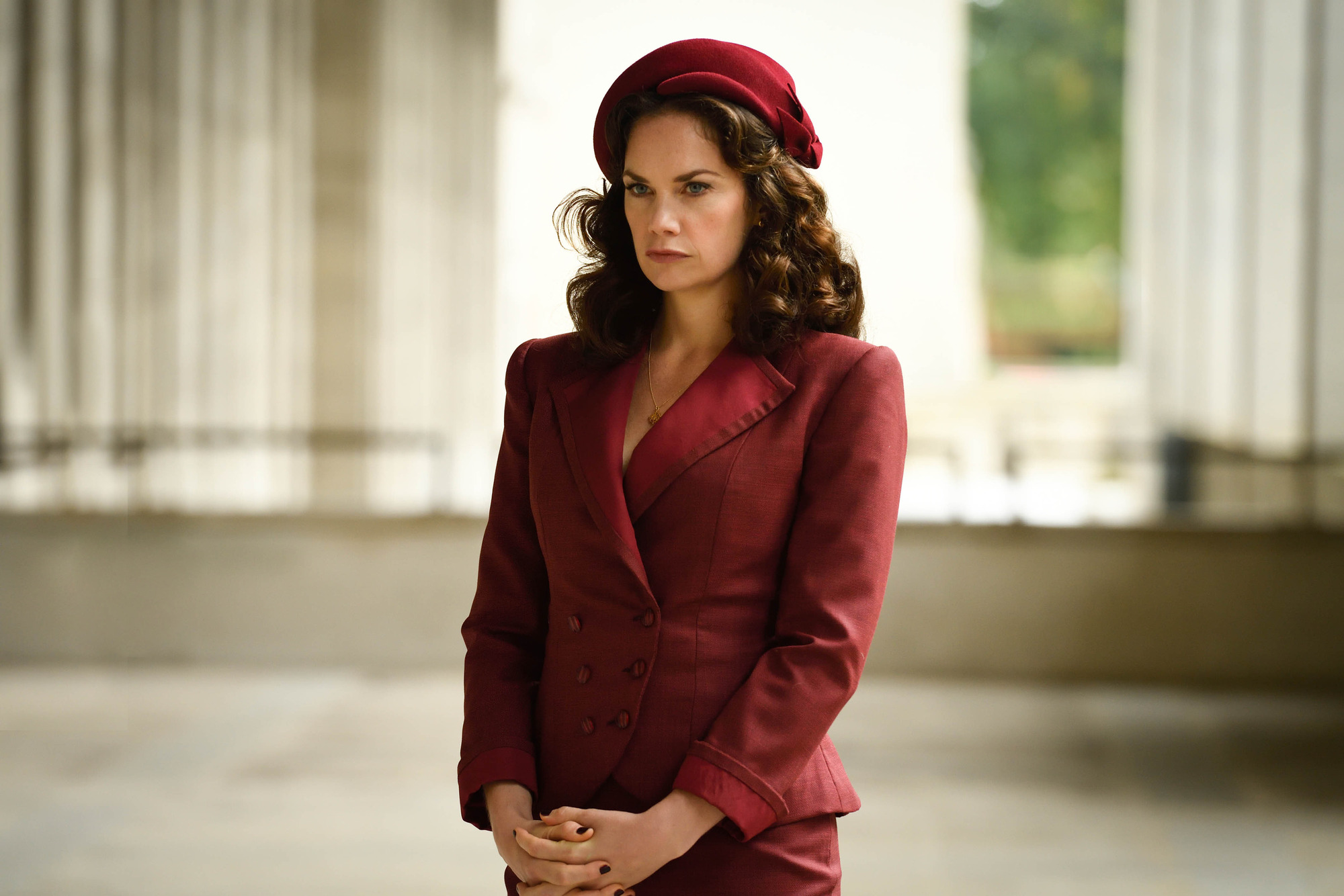 “This season is quite a lot about Mrs Coulter burning all her bridges, going it alone and going a bit more deranged,” Wilson tells Stylist of what’s in store for her character in series two. “She loses control entirely and she’s in pursuit of her daughter again but you see her destroying all the ties she has. We’ve been given licence to dig into her and why she is the way she is, which has been really nice. Certainly the compromises she has made to be that powerful, and as a woman in a male world.”

The His Dark Materials trilogy – the first of which came out in 1995 – has sold a huge 17.5m copies worldwide, and Wilson says  that taking the part of the nefarious Mrs Coulter was a no-brainer. “I could tell, reading the book that it’s a really iconic female role and there’s lots of nuance to it.  I’m so glad I took it because really those parts can become quite two-dimensional quite quickly,” she reveals.

“It’s always fun playing baddies because you have to find the human side too. The more awful they are, you have to also find the vulnerability. It’s so complex, the relationship with her child, the need for ambition; it’s relevant and complex at the same time.”

However, Wilson does reveal that playing the character does come at some costs, particularly when it comes to the reaction of her nieces, nephews and godchildren: “When they saw the first season they were quite scared of me. They looked at me like, ‘What?’ When I next saw them. They were a little bit tentative so I had to be extra nice to them,” she laughs.

Wilson has proved one of our most versatile and shaped-shifting actors from her 2006 role as the eponymous Jane Eyre, to returning serial killer Alice Morgan in iconic crime drama Luther alongside Idris Elba. She is currently filming a new project in Prague and has recently finished filming True Things About Me, an adaptation of a book about a young woman on the fringes of society – which she also produced.

But it was her award-winning portrayal of Alice in The Affair, which explored the impact of an extramarital relationship – alongside Dominic West, Joshua Jackson and Maura Tierney – that bought her worldwide acclaim and recognition.

In 2018 Wilson left the show, with reports suggesting it was due to a toxic work environment and allegations of inappropriate behaviour from a male producer. Wilson has always declined to comment on her departure from the show and tells Stylist: “The reason I haven’t gone into The Affair is that I haven’t worked out how to discuss it. There’s a lot of noise and anger surrounding it, and really the power rests with me to choose how I discuss my life and my experiences.”

“What’s important to say is that I did speak up. I did have a voice. I did stand up for myself. There was a situation on The Affair where things didn’t feel right, and I dealt with them, and I managed to protect myself.” 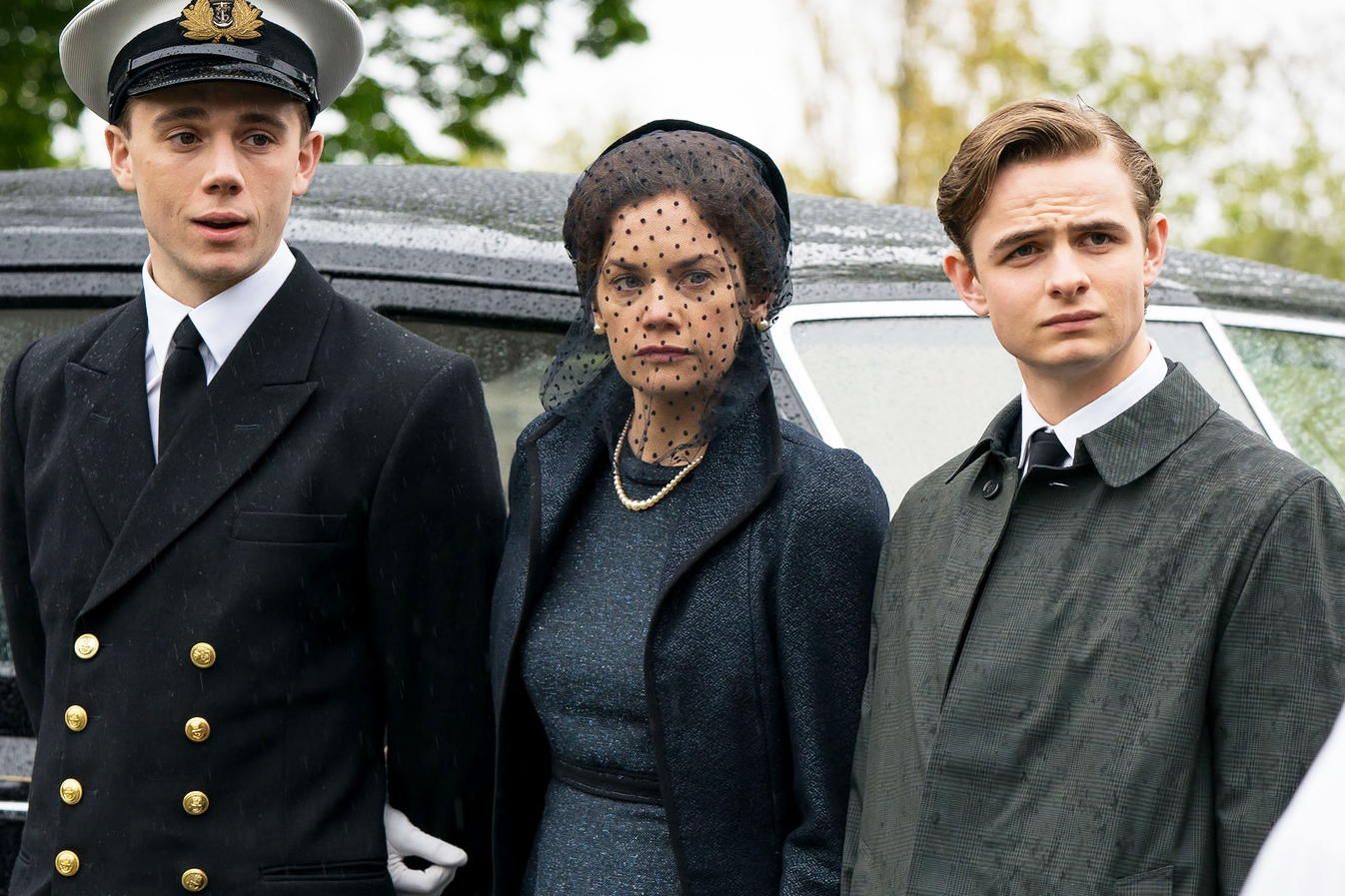 Also in this week’s issue Wilson talks about how coronavirus gave her a much-needed moment to reassess her work life balance, recording a new project in her toilet and the brilliance of Normal People.

To read Ruth’s interview in full, download Stylist magazine on the App Store or Google Play. Pricing for our digital magazine starts at 99p for a single issue, or £21.99 for a full year’s subscription.