Heidi Klum opens up about her Skims shoot with Kim Kardashian

Heidi Klum is all laced up with nowhere to go.

The supermodel stars in Dundas’ resort 2023 ad campaign, dressed in a series of sexy styles including a strappy bikini and a slit-up-to-there black gown.

In the images, the catwalker towers over the Los Angeles skyline and rocks revealing cutouts and summer-ready hues including emerald green and hot pink.

The blond beauty’s a noted fan of the brand; in January, she slipped into a similar lace-up Dundas look for an Instagram post, declaring it her “new favorite dress.” 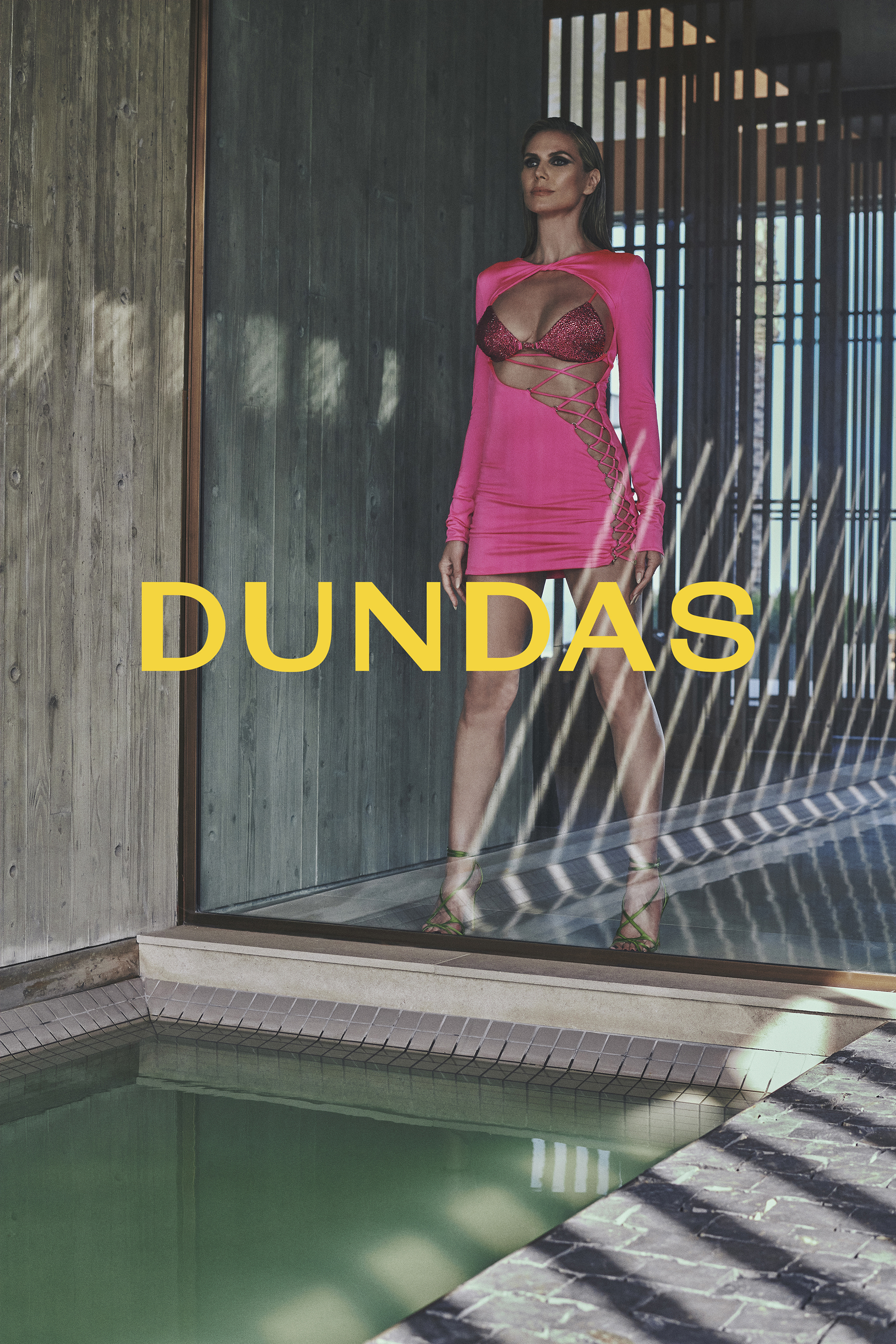 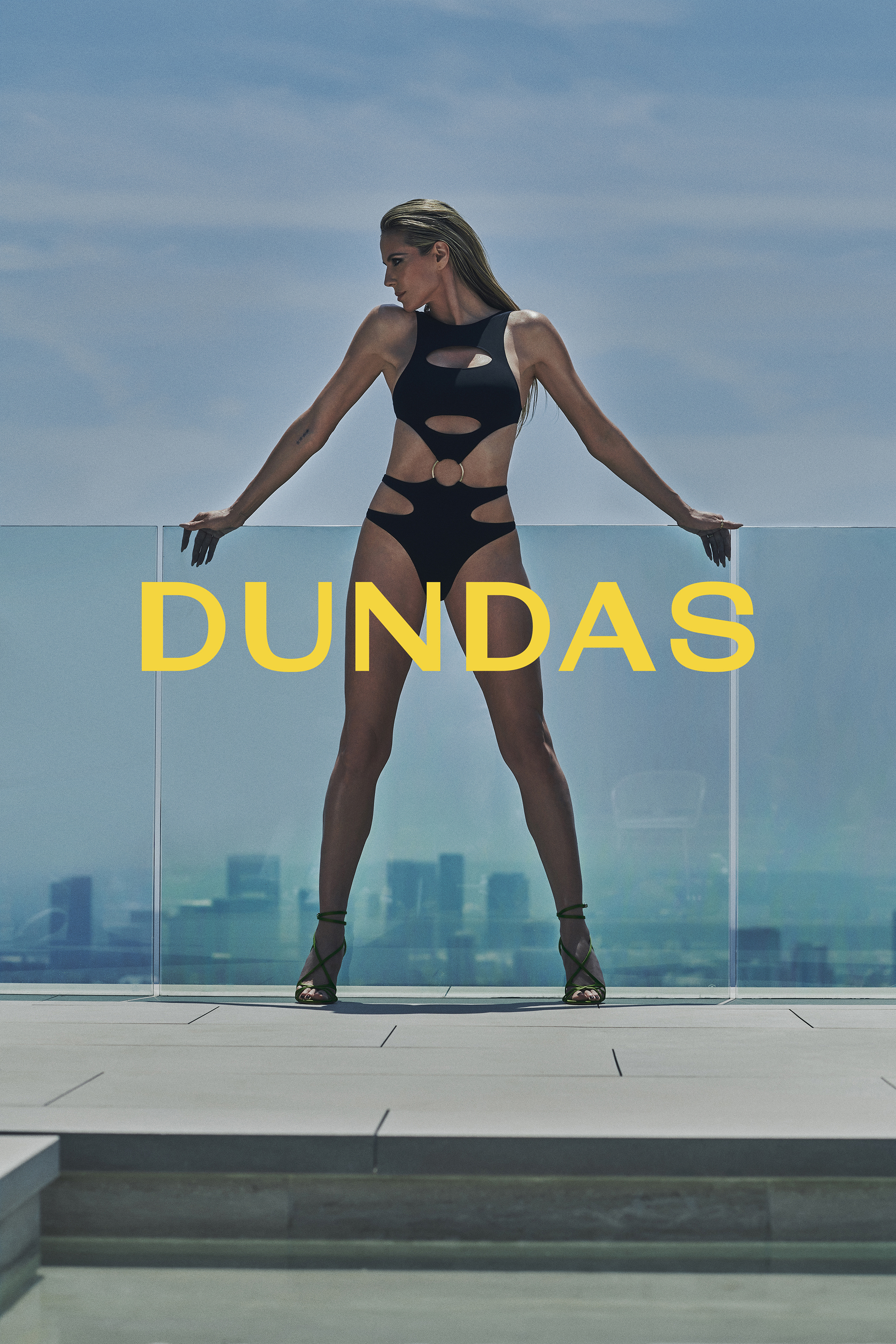 Versions of the dress — dubbed the “Nirvana” — are available in several colors and both mini and maxi silhouettes, and are priced from $990 to $3,950. 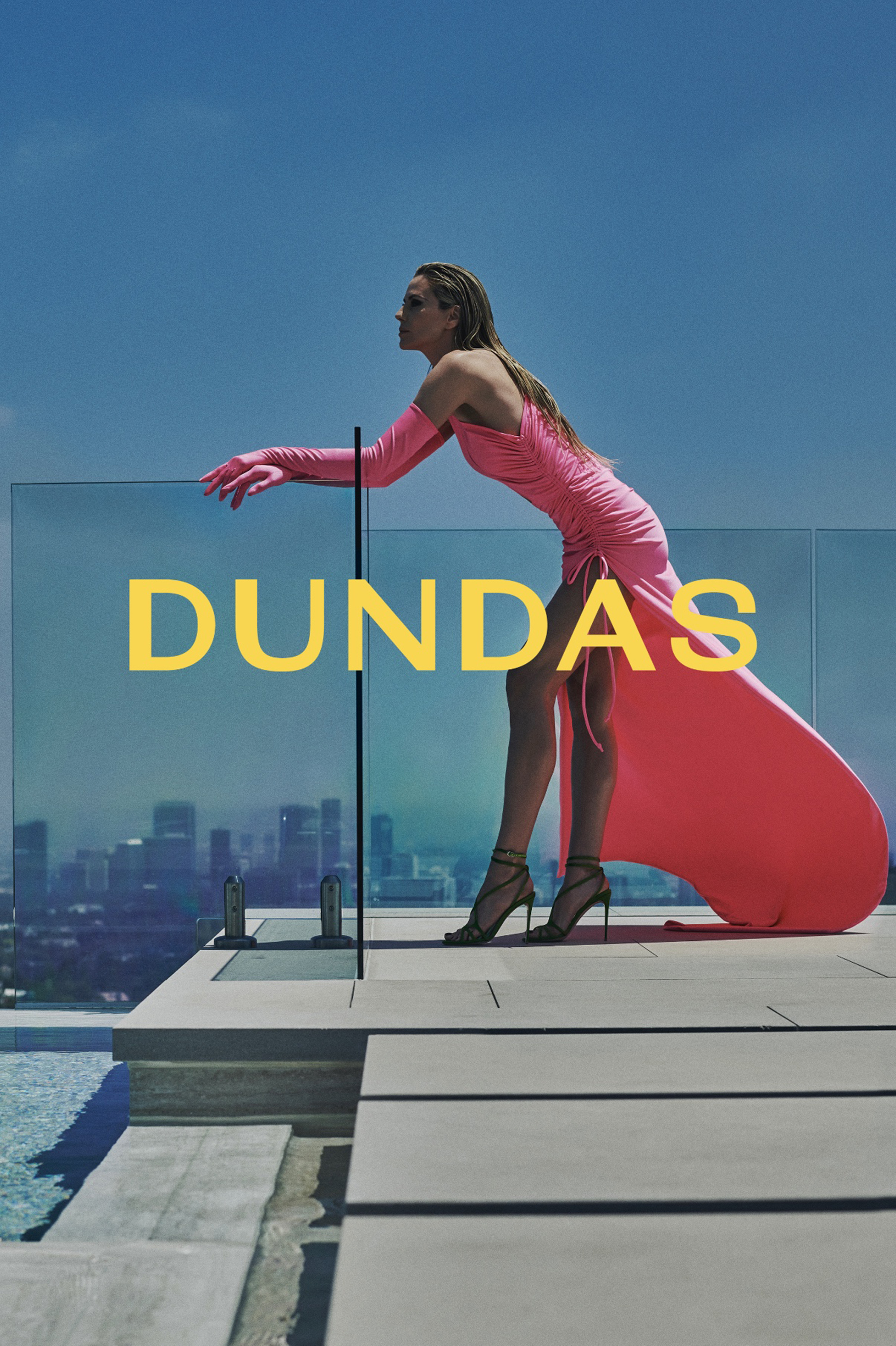 “I pride myself on wanting women to feel great no matter their shape or age. I dress royals who are in their 80s, I dress models and I dress Lizzo,” Peter Dundas told Women’s Wear Daily of his latest line.

“It’s wonderful to make someone feel confident and comfortable with clothes.” 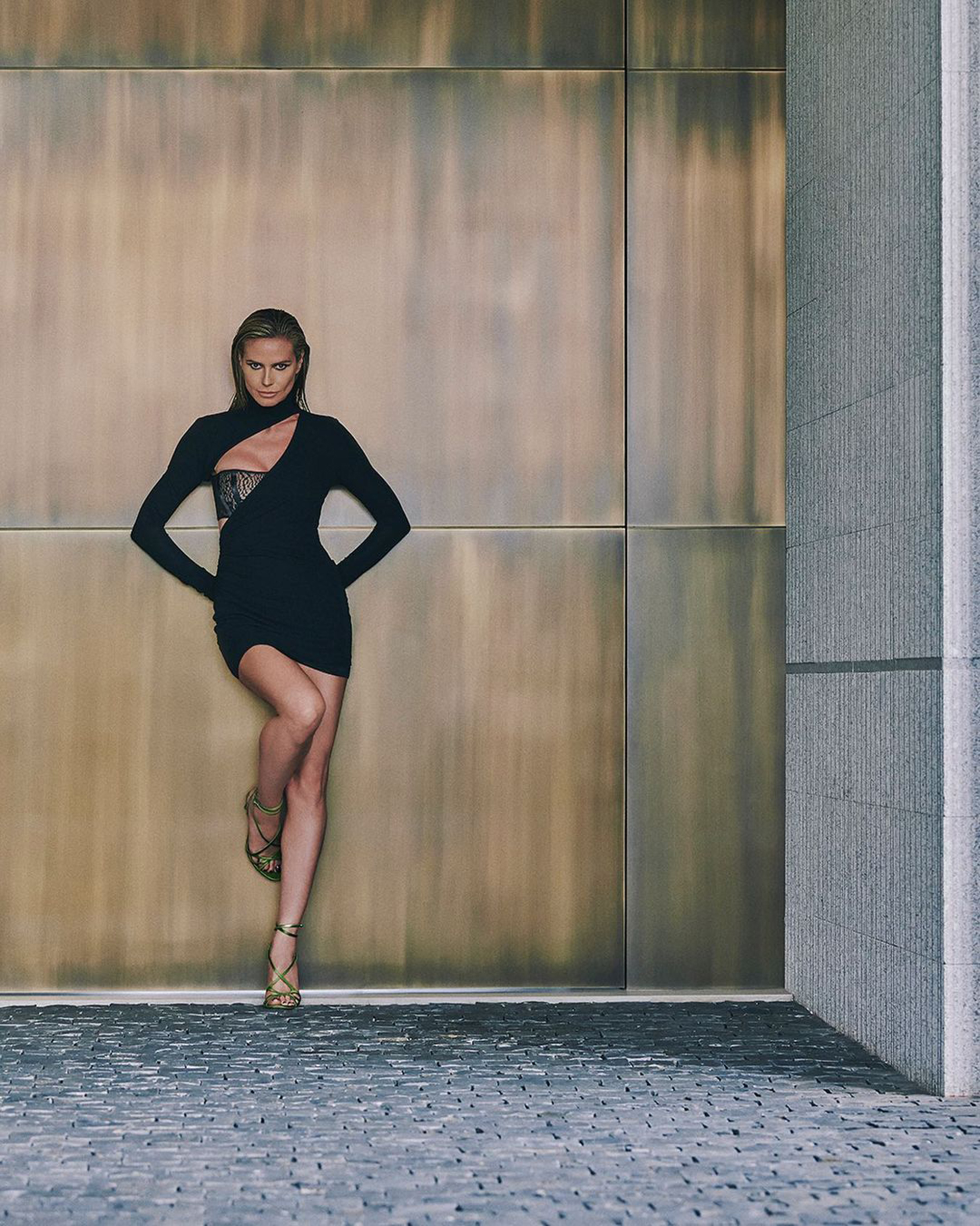