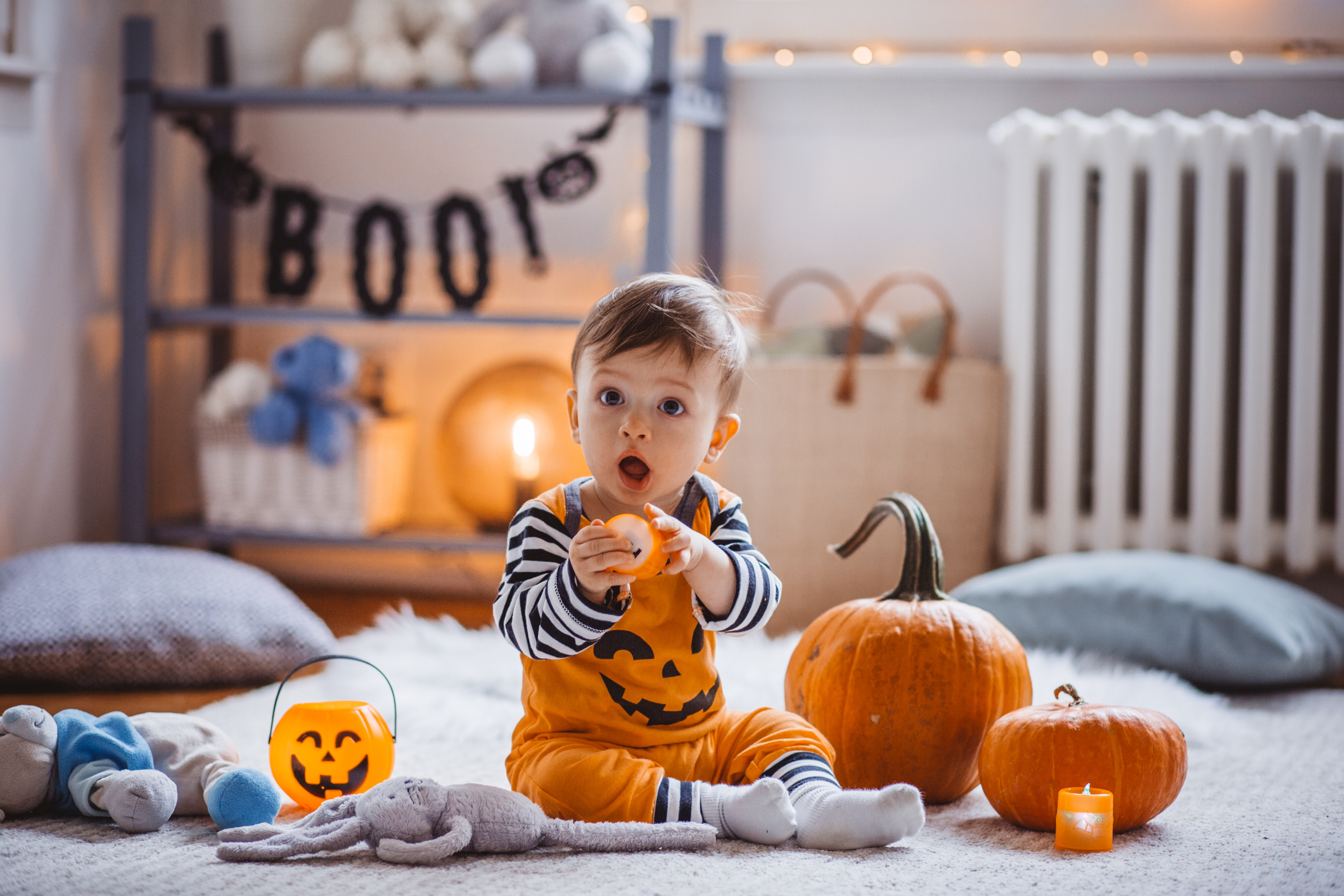 The most popular baby names of the last year were Olivia and Oliver (for girls and boys respectively) with the rest of the top 20 seemingly dominated by royal or botanical names like George, Harry, Ivy, and Lily.

But some people decide to go in a spookier direction when naming their little ones, and Halloween-inspired monikers are growing in popularity as the years go by.

Research from The Audit Lab found that names with witchy or occult associations are slowly but surely rising up the ranks, partly inspired by film franchises such as Harry Potter.

The digital marketing agency looked at the ONS data, finding hair-raising name trends that reflect our collective love of Halloween.

Here’s what they found:

There are more little Lucifers than ever before

Christians may be wary of naming their child after the devil – which is perhaps why there were no recorded Lucifers in the UK until 2016 (when four babies were called this).

This coincided with the release of the eponymous show, and the name’s popularity has continued to climb, seeing a rise of 275% in that four years.

There were 15 baby Lucifers born in 2020, which either means people have warmed to the TV show character, or that parents are less concerned with the religious aspect.

Villain names are on the up

The antihero status of the TV version of Lucifer might go some way to explaining why that name is having a moment. But some people are siding towards actual villains with their naming choices.

2017 and 2019 had the joint-highest record of baby Bellatrixes with a count of 12 in both years, after first showing up in 2010 – three years after the death eater first appeared in the film franchise.

Kylo is another villain, depicted by Adam Driver in the Star Wars movies, which has risen in popularity. It’s now number 252 on the list, with 189 babies names that last year (up 6,200% since its first appearance).

That’s not all. 11 babies were named Ursula last year, like the voice-stealing witch in the Little Mermaid. 19 were named Lucius, like the Slytherin silver fox from Harry Potter.

Draco (also Harry Potter) and Hannibal (like Lecter) also crop up from time to time.

Perhaps it’s because of the rise of #WitchTok, but occult-inspired names are regularly popping up.

A few UK newborns are named Balthazar per year, and 13 boys and girls got the name Salem in 2020.

Sabrina peaked in 1996 – when the Teenage Witch made her debut on television – but maintains a decent popularity, with 68 children being named this last year.

Other witchy names that regularly crop up include Constantine, Damien, Buffy, Winnie, Hermione, and Luna.