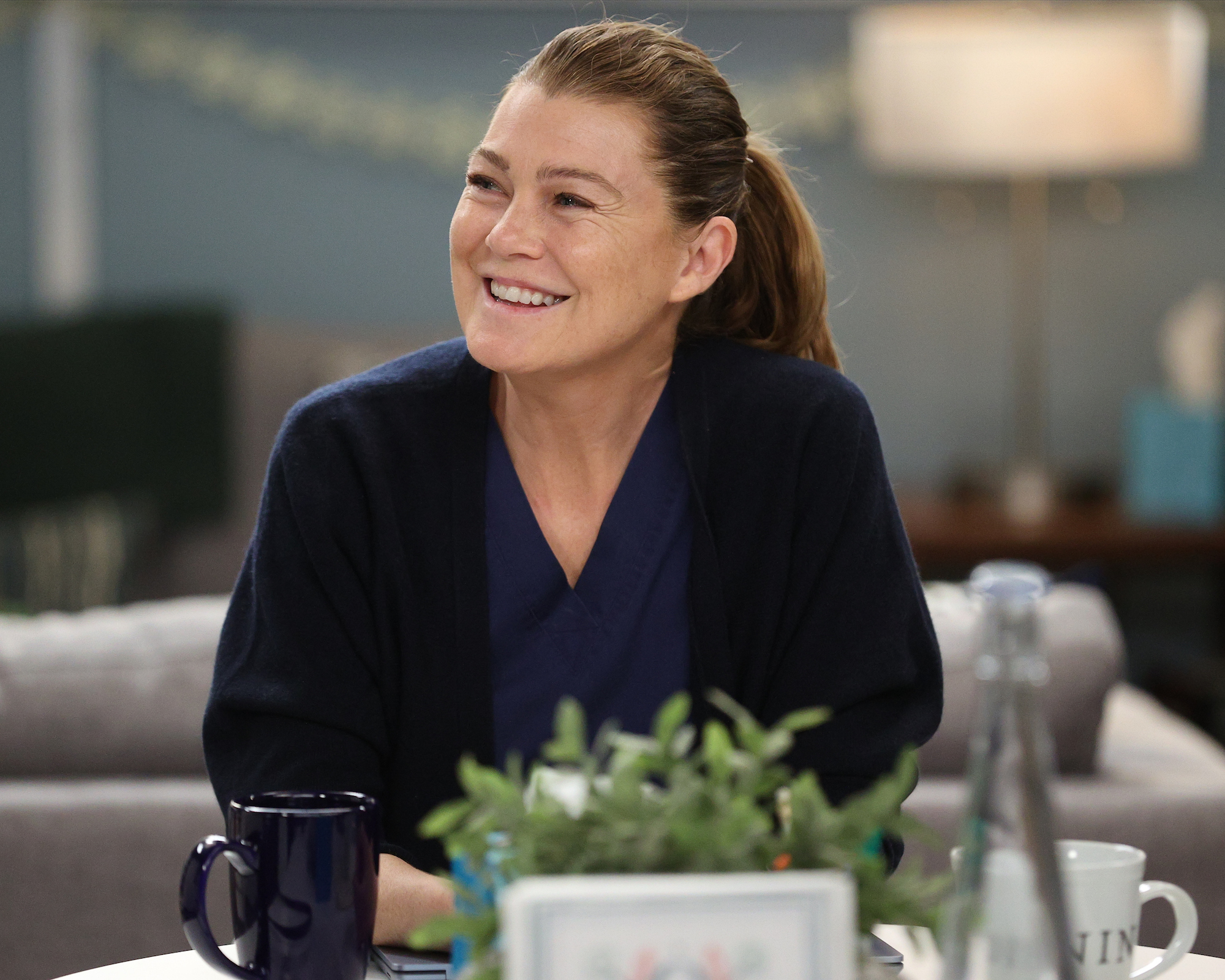 Scrubbing back in. ABC announced an early renewal for Grey’s Anatomy, confirming the Shonda Rhimes-created medical drama will be back for season 19. Ellen Pompeo, Chandra Wilson and James Pickens Jr. are all set to return.

“I couldn’t be more excited that we get to keep telling the stories of Meredith, Bailey, Richard and all of the other doctors at Grey Sloan Memorial for another season,” Rhimes said in a statement on Monday. “This is a true testament to [showrunner] Krista Vernoff, the cast, the crew and all the writers who keep the audience on the edge of their seat week after week. And it would not be possible without the generations of incredible fans who have supported Grey’s Anatomy for so many years.”

Last month, Pompeo, 52, made headlines when she explained that she’s “been trying to focus on convincing everybody that it should end.”

During an interview with Insider, she noted, “I feel like I’m the super naive one who keeps saying, ‘But what’s the story going to be, what story are we going to tell?’ Everyone’s like, ‘Who cares, Ellen? It makes a gazillion dollars.’”

The SAG Award winner has led the series as Dr. Meredith Grey since the show’s debut in 2005. Both Pompeo and Rhimes, 51, have often spoken about how and when the show will wrap up.

“I’ve written the end of that series, I want to say, a good eight times,” the Inventing Anna creator told Variety in November 2021. “I was like, ‘And that will be the end!’ Or, ‘That’ll be the final thing that’s ever said or done!’ And all of those things have already happened. So I give up on that, you know what I mean?”

She also added that despite the fact that Vernoff has taken over as showrunner, the ending will still be her call, explaining, “Am I the person who decides when the show is over? Yes. And I take full responsibility for that when or if everybody gets mad at me.”

In 2018, Pompeo exclusively told Us Weekly that she and Rhimes will decide “together” when it’s time to retire the scrubs for good, hinting that they’re “getting there.”

Over 100 Episodes! TV Hits That Made the Triple-Digit Milestone

“I think that one of the biggest lessons that this show has taught me and being on this show for so long has taught me, is that relationships do change. And they do grow. They take work,” the actress, who also serves as the executive producer on the drama, told Us at the time. “Like any marriage [or] friendship, you gotta put in the work. You have to accept other people’s flaws and accept your own flaws and try to change and be a better person. But I think everything is worth the time and effort. And things get better.”