A GRANDAD has found a "medieval" 17ft well with a centuries-old sword inside it under his living room carpet.

Colin Steer, from Plymouth, discovered the well ten years ago after noticing a dip in the floor while redecorating – and he has spent the last decade digging it out. 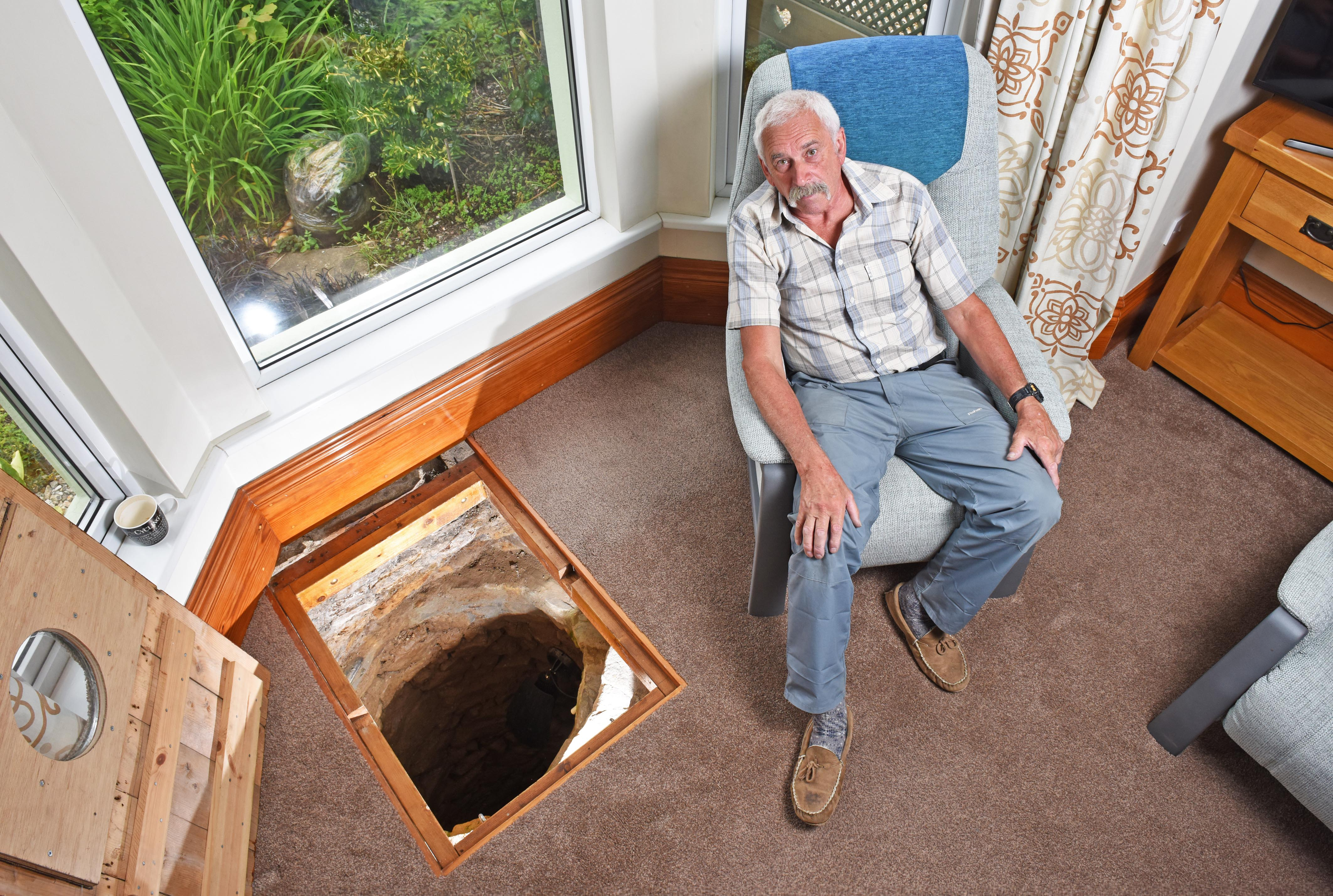 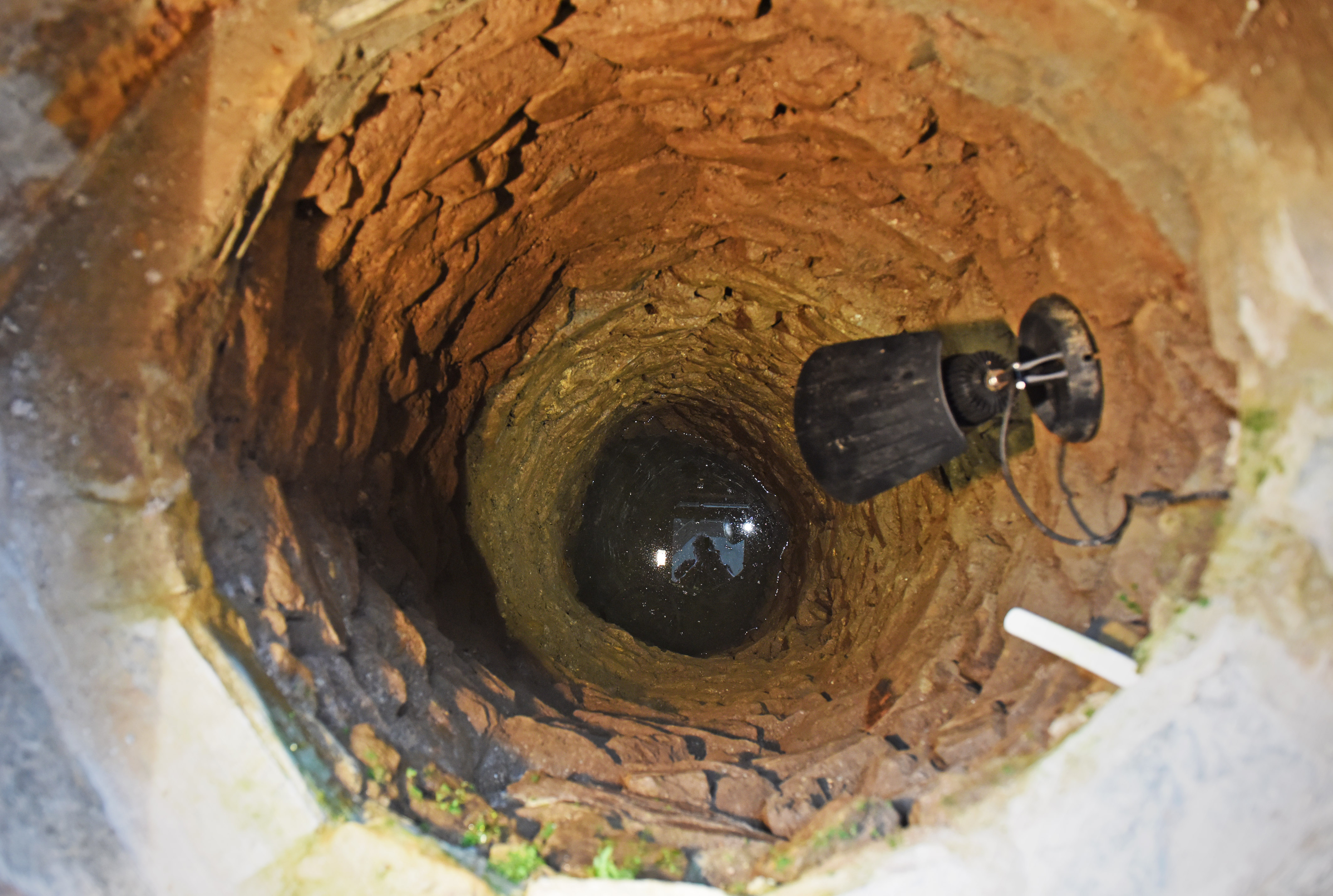 The 70-year-old believes that the well could date back around 500 years after discovering an old sword hidden in its depths.

Plans of the site also suggest that the well could date back to the 1500s.

Colin said: "I found what seemed to be a leather casing of a sword when I was about 5ft into the dig which leads me to believe that the well could be medieval.

"However it could date back to even earlier than that because we have no real way of accurately dating it at the moment."

Colin added that he has even drank some of the water in the well.

"It was really clear and tasted fine to me," he said.

"I am going to get it tested for bacteria and if everything came back good then I could even bottle it up and sell it."

After noticing the depression on his floor, he said his first thought was that someone had buried a dead body under their floor because they didn't live in a mining district.

"Around ten years ago we were doing some decorating and I was replacing floor joists when I noticed the floor dipped near the bay window in our front room.

"I immediately thought someone must have buried someone under there or that we had a sinkhole. 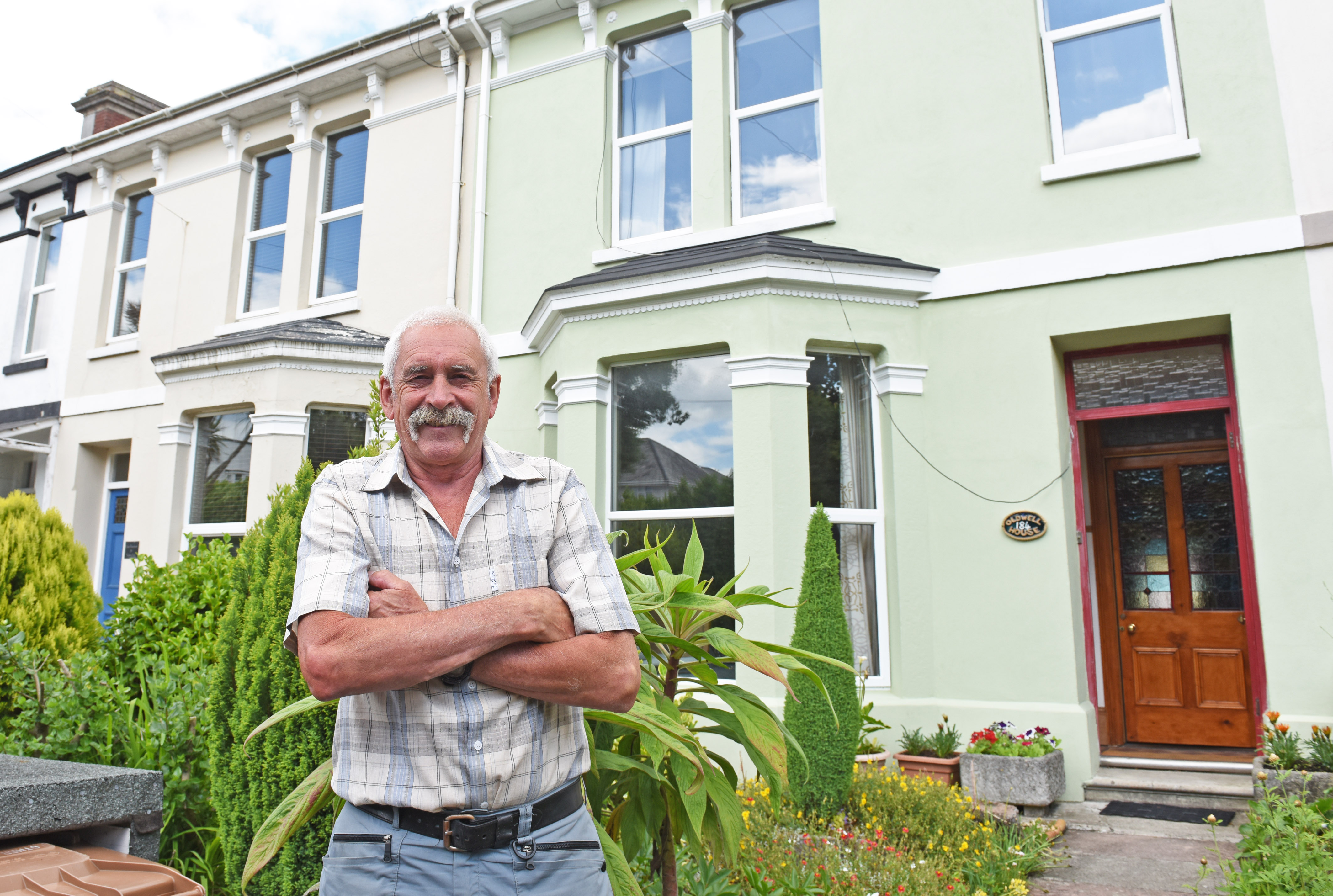 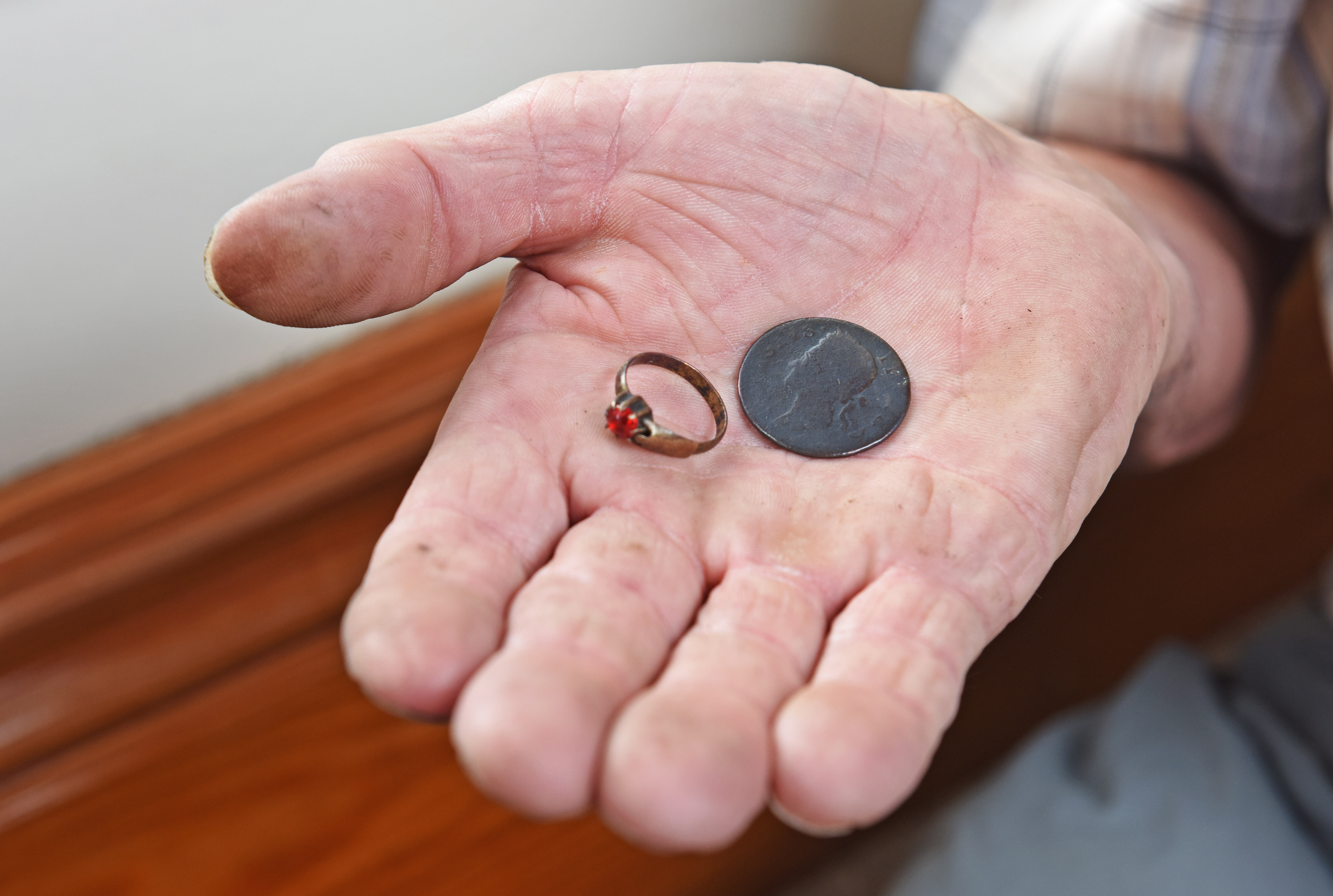 "Since that moment, I decided I was going to dig it out and see what I would find.

"The hole is currently 17ft deep and there is about another four or five-foot that I want to dig out when I eventually get round to it.

"At the bottom of the well the is about 4ft of water, so everything that I dig out now will be wet and mucky stuff.

"I don't think my wife, Vanessa, would be too keen if I got that all over our front room. Although she does find the whole thing very interesting too."

Colin said that when he eventually reaches the bottom of the well he would love to extend it out of the ground and turn it into a coffee table.

He said: "I would extend the walls of the well up through the floor and then add a round tabletop on top to make it into a coffee table.

"I think it would be a great feature for our front room.

"We still aren't really sure about why the well is there.

"We have looked at old maps to try and work out its origin but we have had no luck.

"But because of the sheer size of it, we have guessed that it could have been used for feeding animals or for two to three families.

"Since I began digging out the well I have found a coin from 1725.

"But that could mean a number of things as it could have been dropped down there at any time. It doesn't necessarily mean that's when the well was constructed."

The 17ft hole in the couple's living room is currently covered over by a sheet of plastic and a trap door so that it is safe.

Colin added: "It is a good thing to show off to people as it is not something that you see every day. 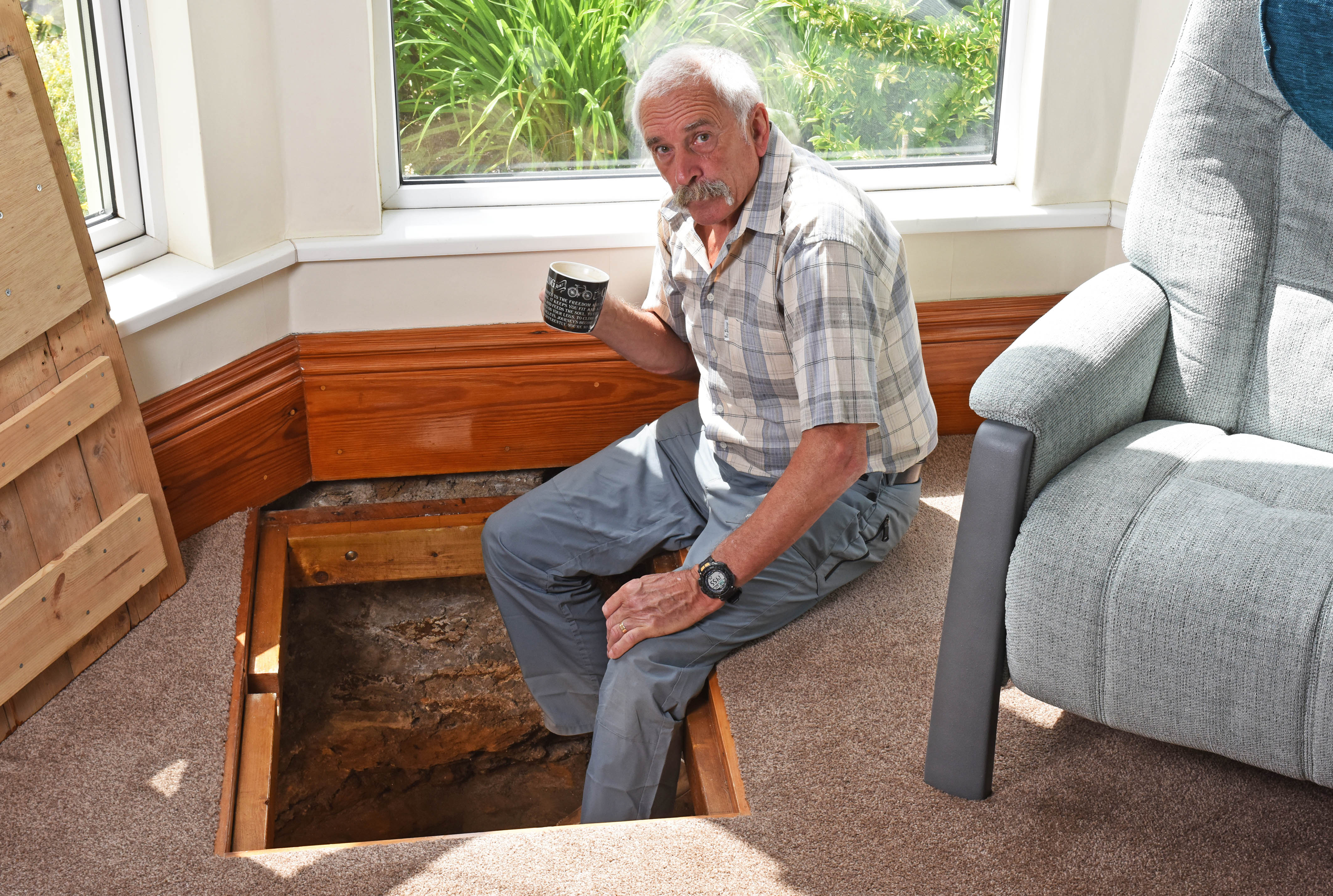 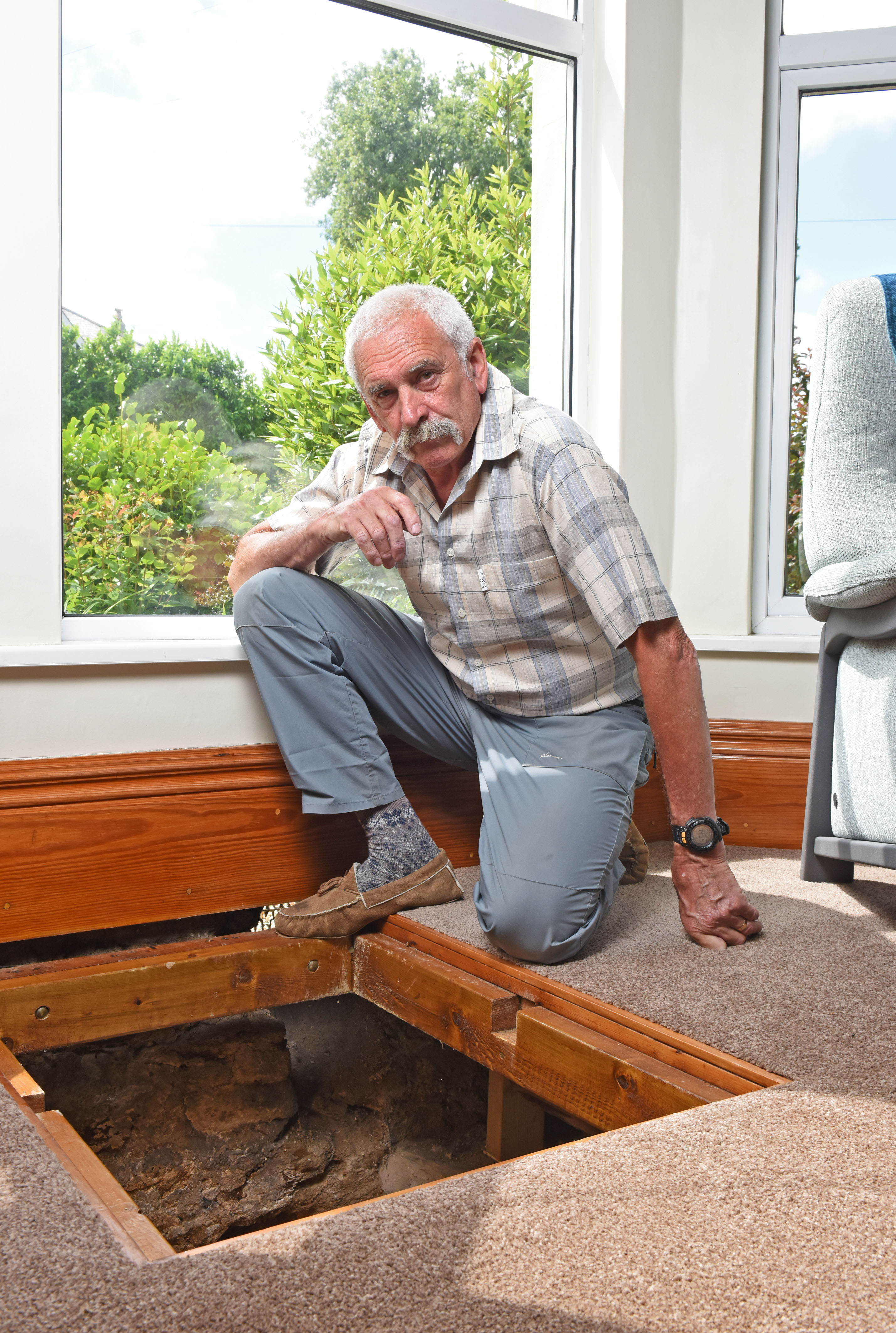