Did she or didn’t she? Garcelle Beauvais clarified whether she followed through on a $5,000 charitable donation after Kyle Richards accused her of flaking.

The Real Housewives of Beverly Hills costars found themselves at odds over the issue during part 1 of the season 10 reunion on Wednesday, September 2. “You came to my charity event, raised your paddle to donate $5,000 to Children’s Hospital Los Angeles and never paid,” Kyle, 51, claimed. “You were not being genuine.”

Garcelle, 53, immediately denied the allegation. “That is not true,” she replied. “You better watch what you’re saying.” 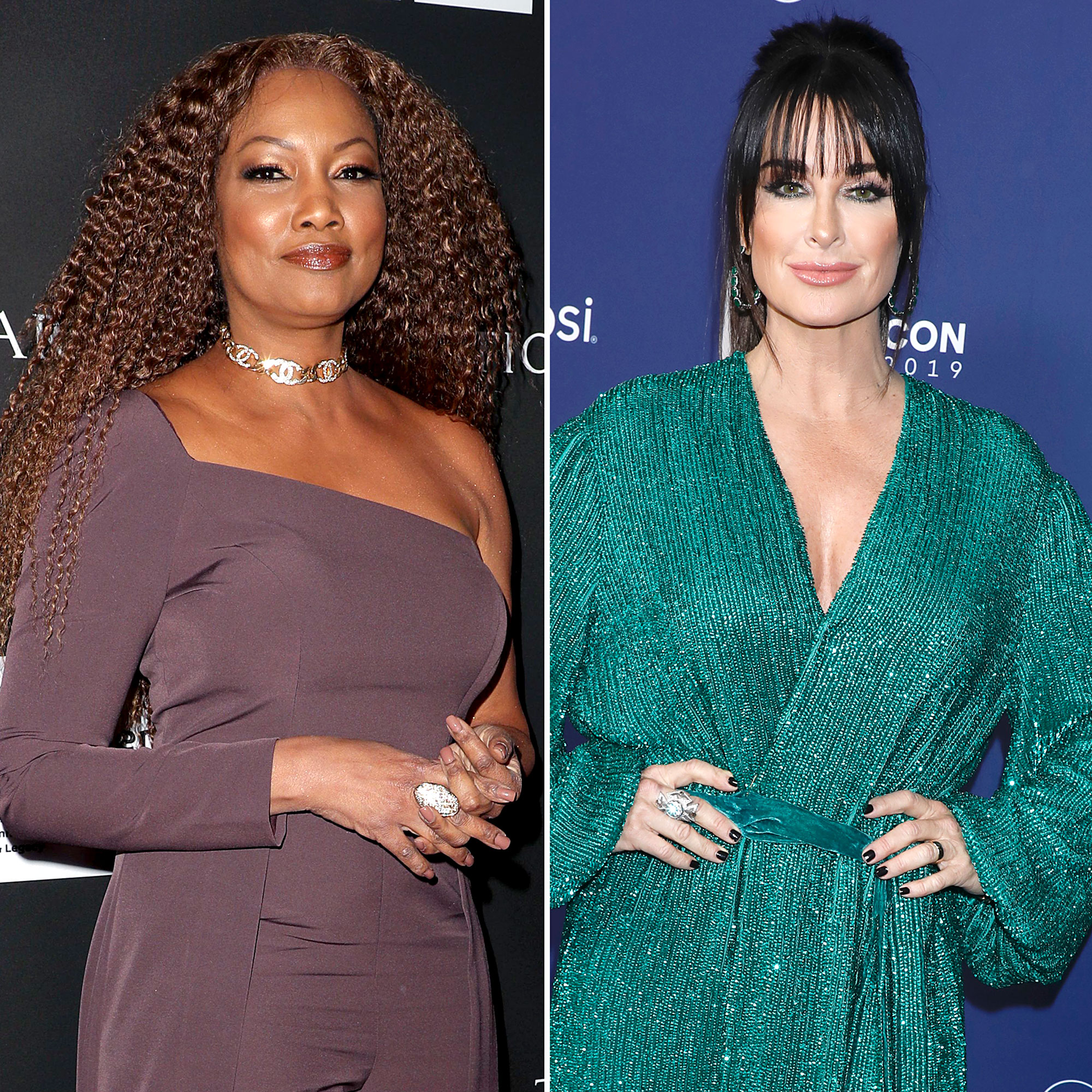 Denise or Brandi? ‘RHOBH’ Stars Reveal Who They Believe

Kyle doubled down on her claim during the reunion, but the Spider-Man: Homecoming star was not having it. She went on her Instagram Story and explained the ordeal on Wednesday.

“I want to take a few moments to say my piece, if you will,” Garcelle told her Instagram followers in a series of videos. “You guys know that I’m a straight shooter, I say it like it is, I try to speak my truth always. I got called out at the reunion of Beverly Hills saying that I bid for a charity event and did not pay for it. I hope you guys know better than that.”

Inside ‘RHOBH’ Season 10 Reunion: Everything We Know

The actress then admitted that the donation was initially unpaid because of a simple mistake. “It fell through the cracks in assembly. I was traveling all over the world last year, and it innocently fell through the cracks. Why wouldn’t I pay for something that I bid?” she noted. “This is my character, this is my integrity. I don’t play around when it comes to things like that.”

Garcelle concluded by reiterating her good intentions. “I wanted to set the record straight,” she said. “I know that the show is about drama, but when it comes to who I am as a person, I don’t play around with things like that. There, I said it. And now, let’s go on with the show.”

The Jamie Foxx Show alum later confirmed on Twitter that she completed the contribution, writing, “Of course I paid.”

The Real Housewives of Beverly Hills airs on Bravo Wednesdays at 9 p.m. ET.