G-Eazy revealed that his mother, Suzanne Olmsted, has died in an emotional post shared to Instagram on Wednesday.

“I love you so much. The shock still won’t let me accept the feeling that I’ll never get to hug you in person again. My queen, my hero, my everything… my mom,” the 32-year-old rapper (born Gerald Earl Gillum) wrote in his caption.

“The tears won’t stop. My eyes hurt, my face hurts, my body hurts, everywhere hurts. There’s no safe place to hide and there’s no way to lay, sit, or stand that doesn’t hurt. The pain is enormous. But I know you’re out of yours and that brings me peace. I love you so much.”

G-Eazy’s tribute was accompanied by a series of photos of his mom over the years. He also shared a voice memo he once received from her, titled “Opportunity Cost Mom.”

In the clip, the musician’s mother tearfully told him that he had made her “so proud.” 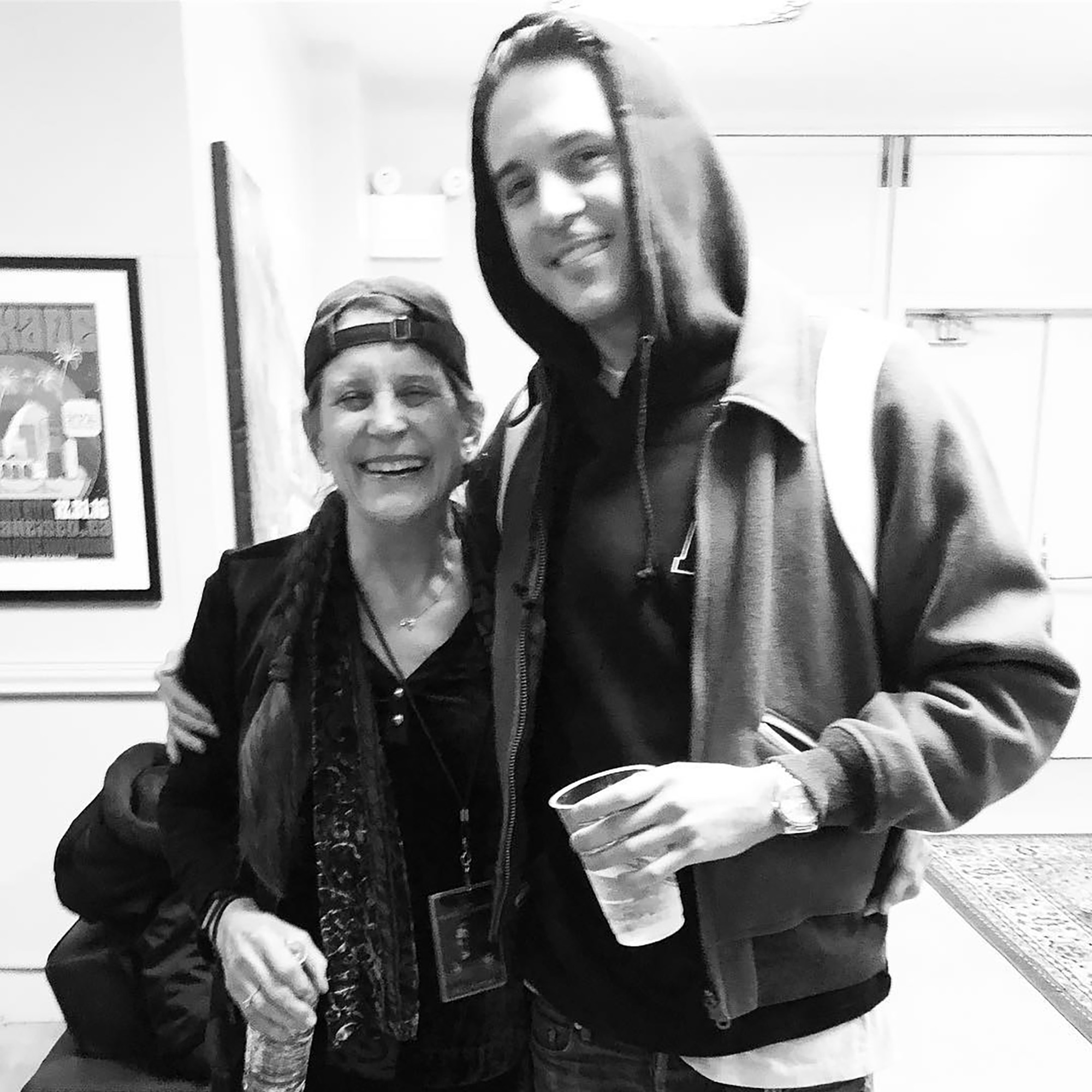 G-Eazy went on to explain that his mom offered “inspiration” for him to seek treatment for substance abuse ahead of her death.

“As deeply as I was worried about you and your physical health, I didn’t realize the extent of just how worried you were about me until you sent me the hardest letter I’ve ever had to read… Going to treatment for alcohol and drugs was my decision but your letter was what ultimately persuaded me,” he wrote.

“They say the opposite of addiction is connection, and I’d never felt more connected to you than I have in the past months. Coming home to this wasn’t easy, and nothing will ever be moving forward… but like you would always say, ’One step at a time and don’t look at the summit.’ I love you so much.” 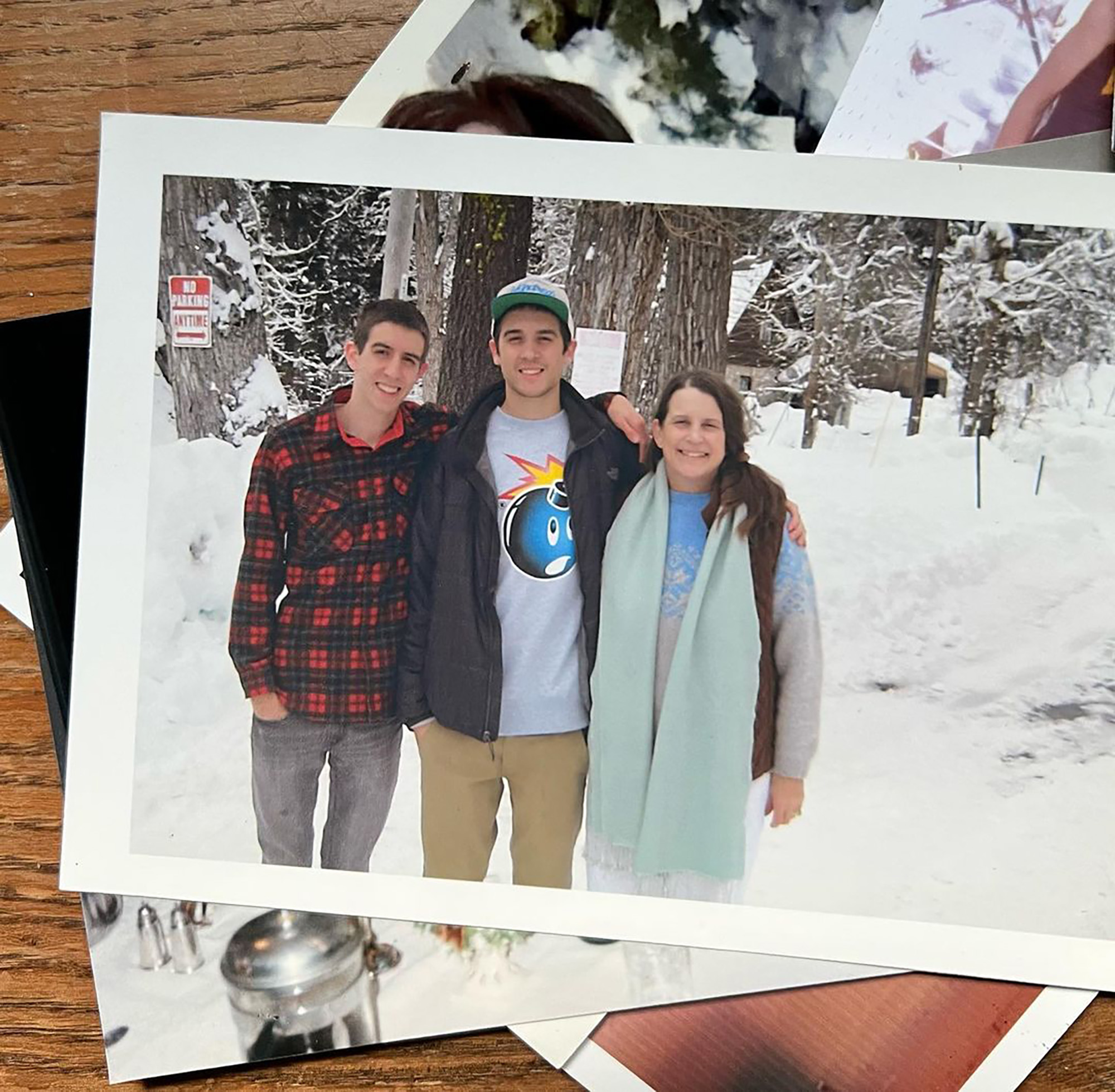 G-Eazy — who grew up in the San Francisco Bay Area with his family — explained that although his heart is “broken,” he is overwhelmed with “love and gratitude” knowing that his brother, James Gillum, is there to support him throughout the grieving process.

Olmsted’s cause of death is unknown at this time.

In 2017, Olmsted spoke with the San Francisco Chronicle about the joys of raising a future star.

“I was not a soccer mom. Gerald was such a bundle of energy and had focus from such an early age; it was wonderful,” she said of G-Eazy. “As an artist, to be part of it — to recognize I had this intensely creative son — I felt an obligation to be supportive.” 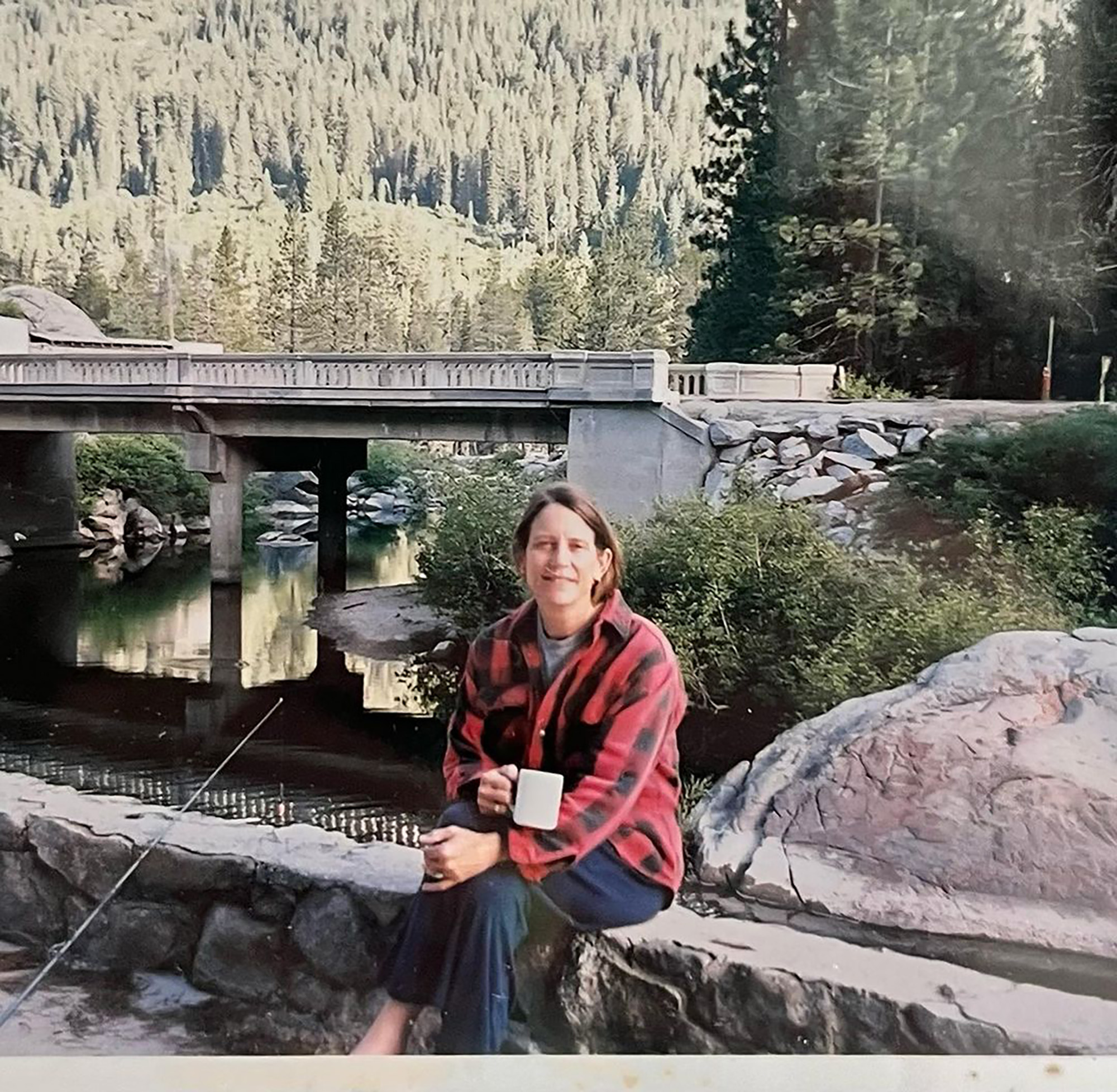 Earlier this year, G-Eazy told People that his mother was a “superhero” in his eyes.

“It’s one of the best feelings in the world, getting to take care of her now and buy her a home,” he told the outlet. “And putting a smile on her face.”