“Frozen” is celebrating the first day of summer with the release of three brand new music videos featuring the current stars of the hit Broadway musical!

It also includes the first recorded performance by Ryann Redmond as Olaf, the first female to portray the beloved snowman in any production of “Frozen.” 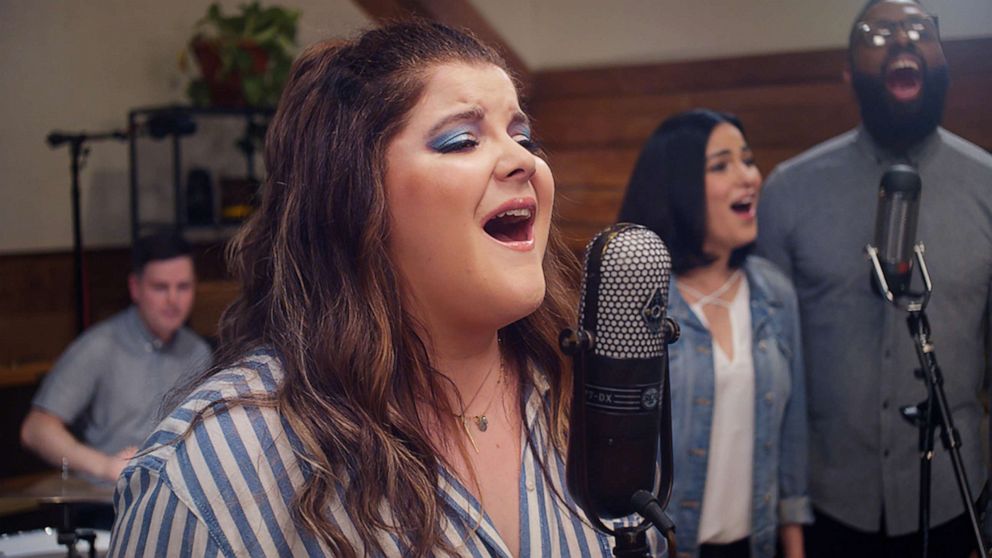 The music videos feature new arrangements of “Frozen” favorites like “In Summer,” “Love Is an Open Door” and “Kristoff Lullaby,” a new song written for the Broadway production.

“Love Is an Open Door” is performed by Patti Murin (Anna) and Joe Carroll (Hans), with a fun twist courtesy of “Frozen” music director Brian Usifer on toy piano/melodica.

“Kristoff Lullaby” is performed by Noah J. Ricketts (Kristoff), accompanying himself on piano, along with Allison Seidner on cello.

In addition to the Broadway company, a North American tour will launch this fall and the show’s global footprint will soon expand to include productions in London and Australia in 2020 and in Hamburg in 2021.

“Frozen” the musical features music and lyrics based on the 2013 animated film.