YOUR morning cuppa could be helping to save your life.

Experts have claimed that drinking tea and coffee may reduce the risk of Alzheimer’s by 25 per cent. 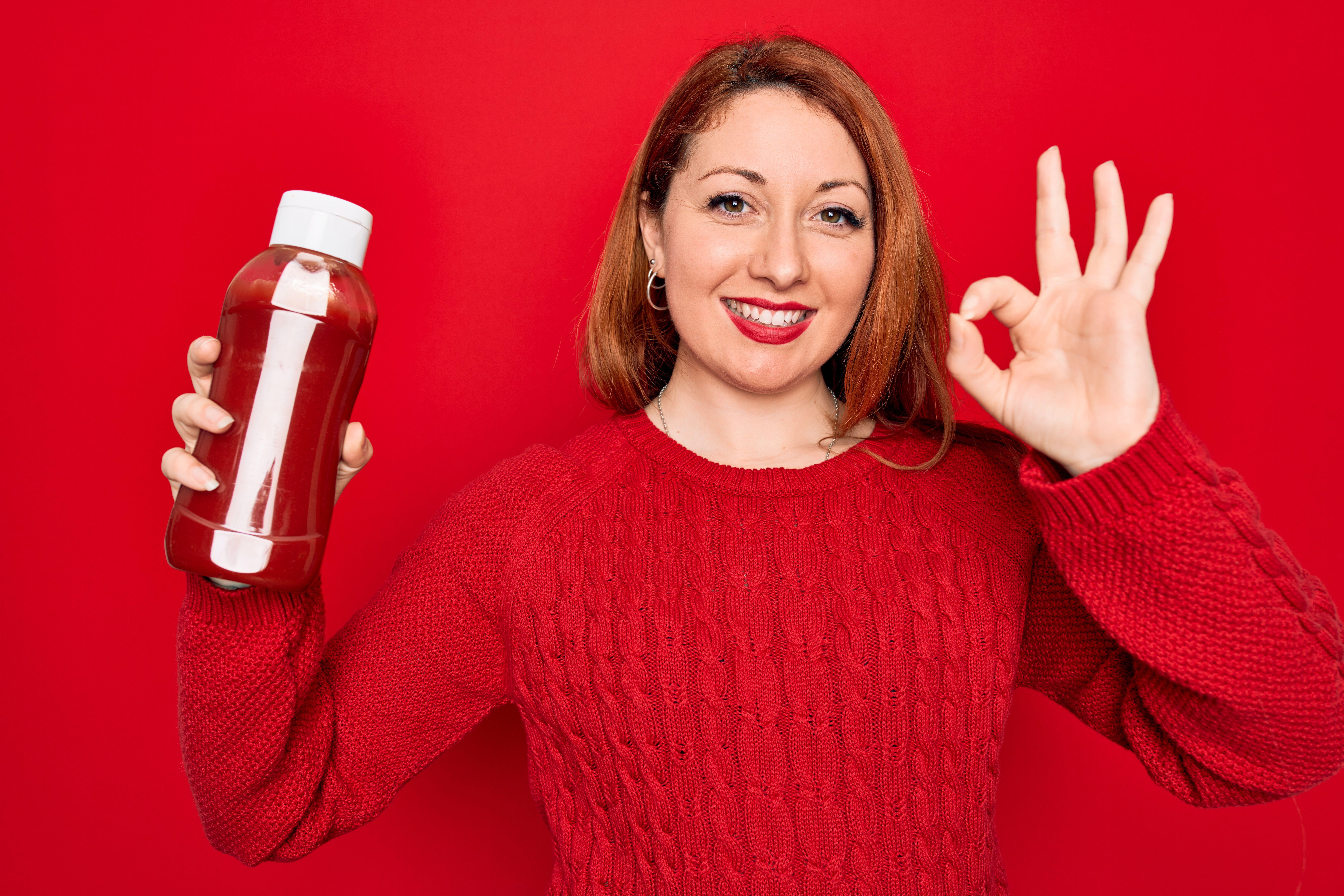 While the risk of stroke was also lower in people who had two or three cups a day.

Chinese scientists said both drinks are rich in caffeine and plant chemicals flavonoids, which boost blood flow to the brain, reduce inflammation and attack rogue proteins.

We look at what else in your kitchen cupboard could help to stave off illnesses.

KETCHUP may be banned by Premier League football managers, but tomatoes contain lycopene, an anti-oxidant that helps prevent cell damage and may lower risk of heart disease.

It also appears to reduce ‘bad’ cholesterol – with a Finnish study claiming volunteers cholesterol fell in a few weeks of eating extra ketchup.

Tomato puree or canned tomatoes may be even better as they don’t contain as much sugar.

THE little jars can be key in keeping you healthy.

It is said Turmeric can reduce your risk of cancer. 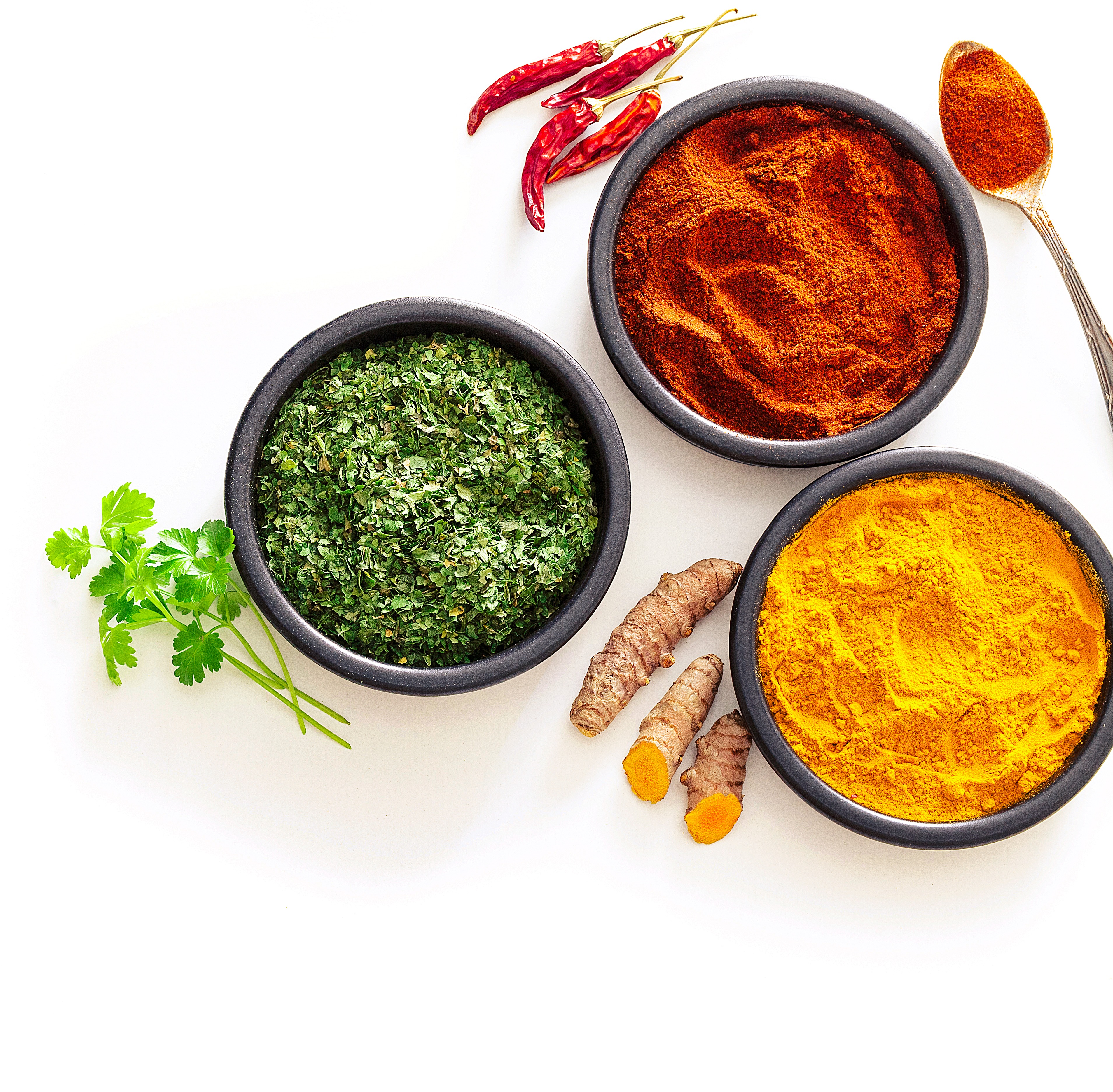 While research in Diabetes Care claims a daily tea-spoon of cinnamon can help control blood sugar in people with Type 2 diabetes.

While a teaspoon of dried oregano has the same cancer-fighting antioxidants as a serving of broccoli.

GIRLS who eat peanut butter could reduce their risk of breast cancer in later life. 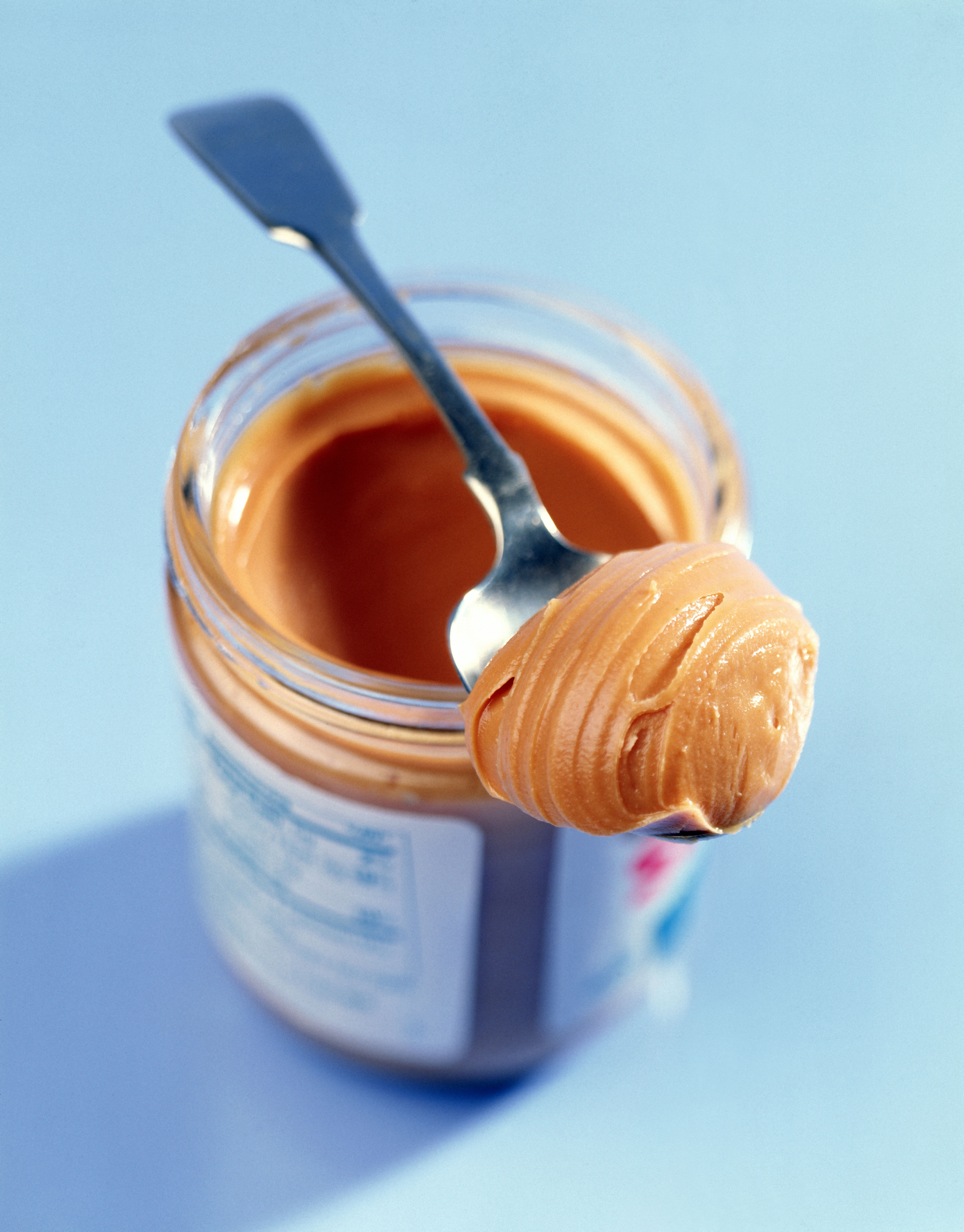 A study, published in journal Breast Cancer Research and Treatment, showed girls who ate peanut butter or nuts regularly aged nine to 15 were less likely to develop benign or non-cancerous breast disease by the time they turned 30.

EATING some dark chocolate can boost your mood and may help combat depression. 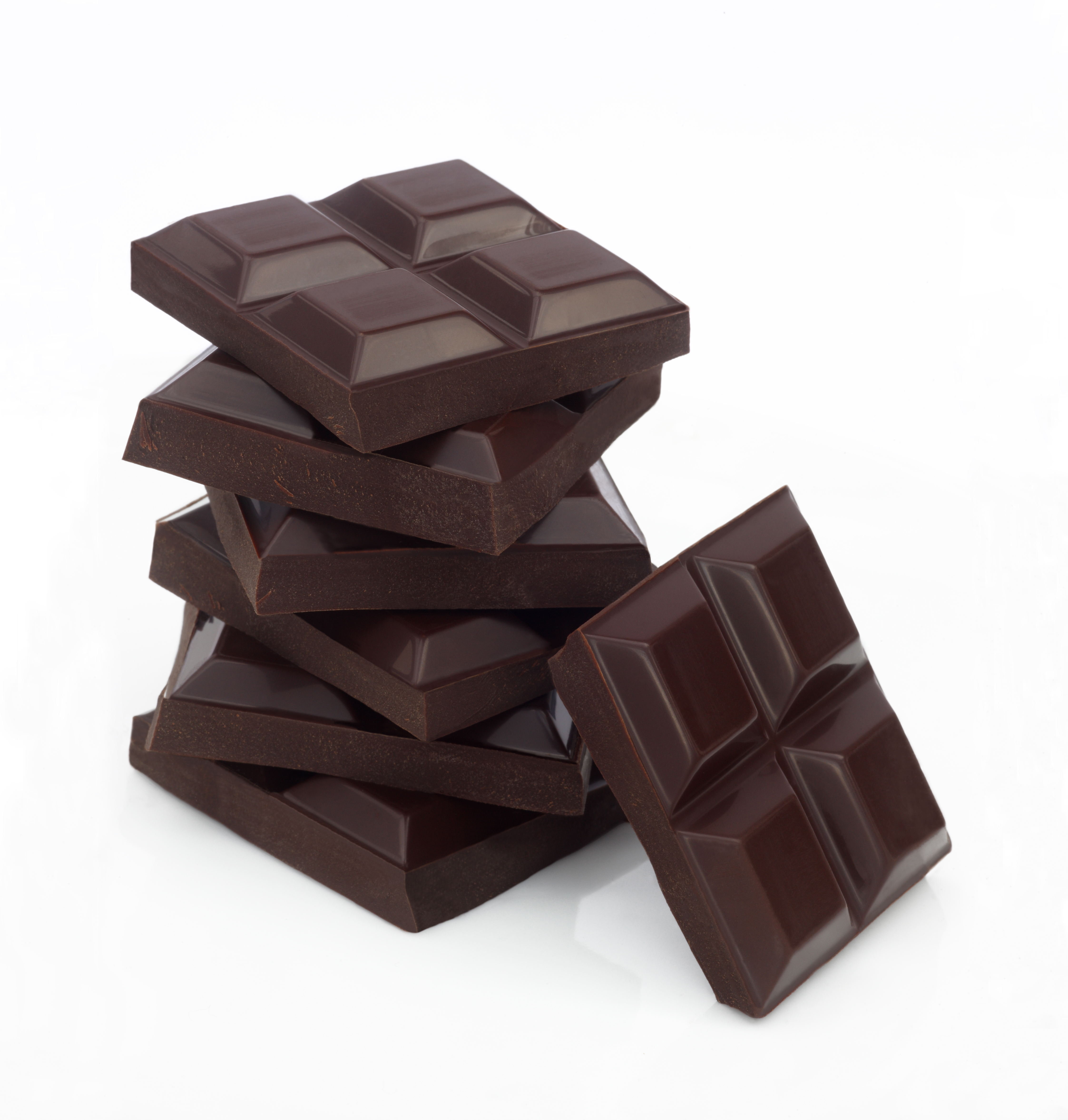 In a 2019 study by University College London, those who reported eating dark chocolate in two 24-hour periods were 70 per cent less likely to report symptoms of depression than those who hadn’t eaten any.

Dark chocolate contains flavonoids, which are believed to protect against cancer and lift mood.

Coffee drinkers are less likely to catch Covid-19 according to new research.

Experts at Northwestern University, Chicago, said those who had one cup a day were around ten per cent less likely to catch the virus. 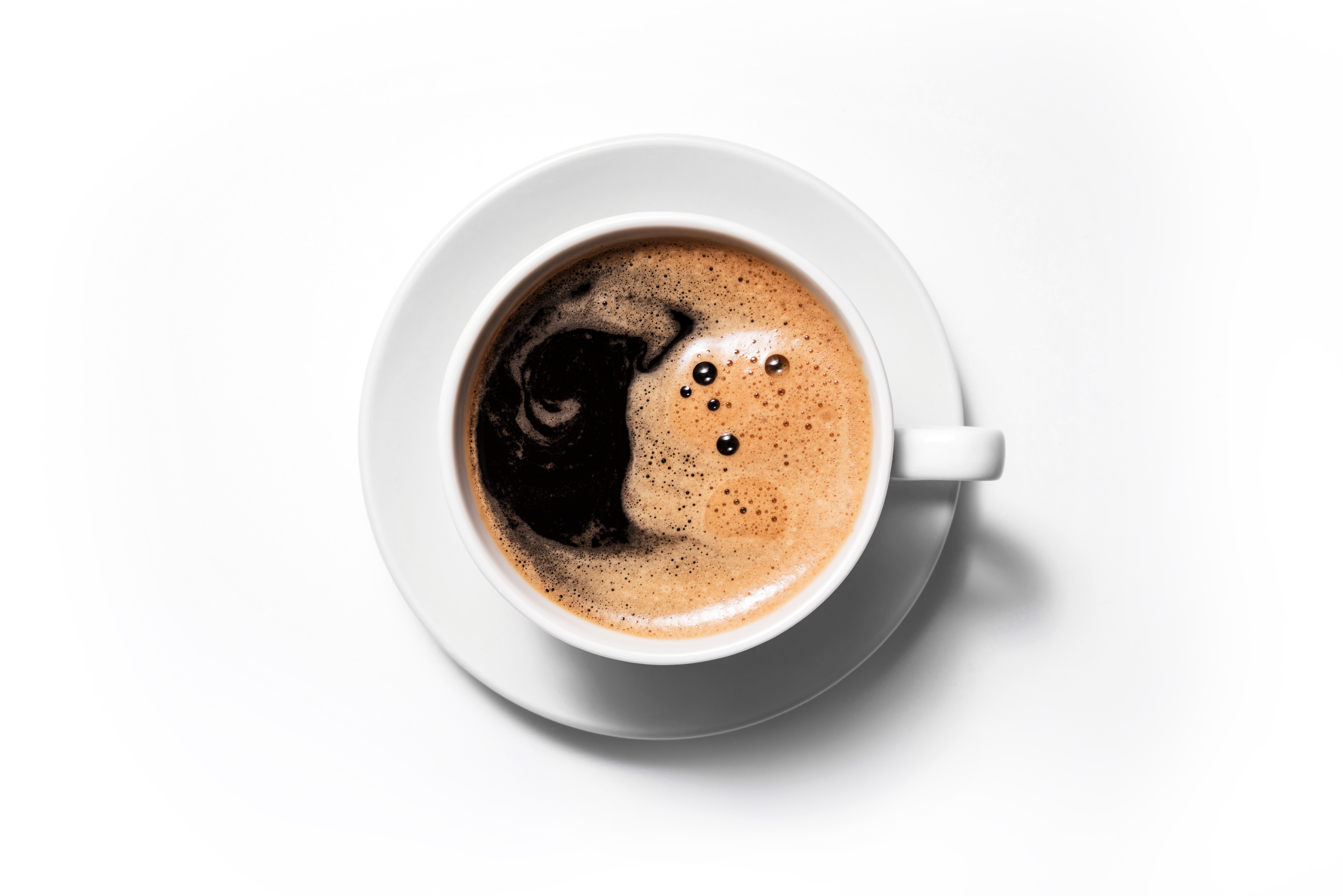 Tea didn’t have the same effect so researchers said it could be down to the higher caffeine content or compounds found in coffee that you don’t get in tea.

THIS type of bread, pasta or rice contain fibre, B vita-mins, protein and antioxidants. 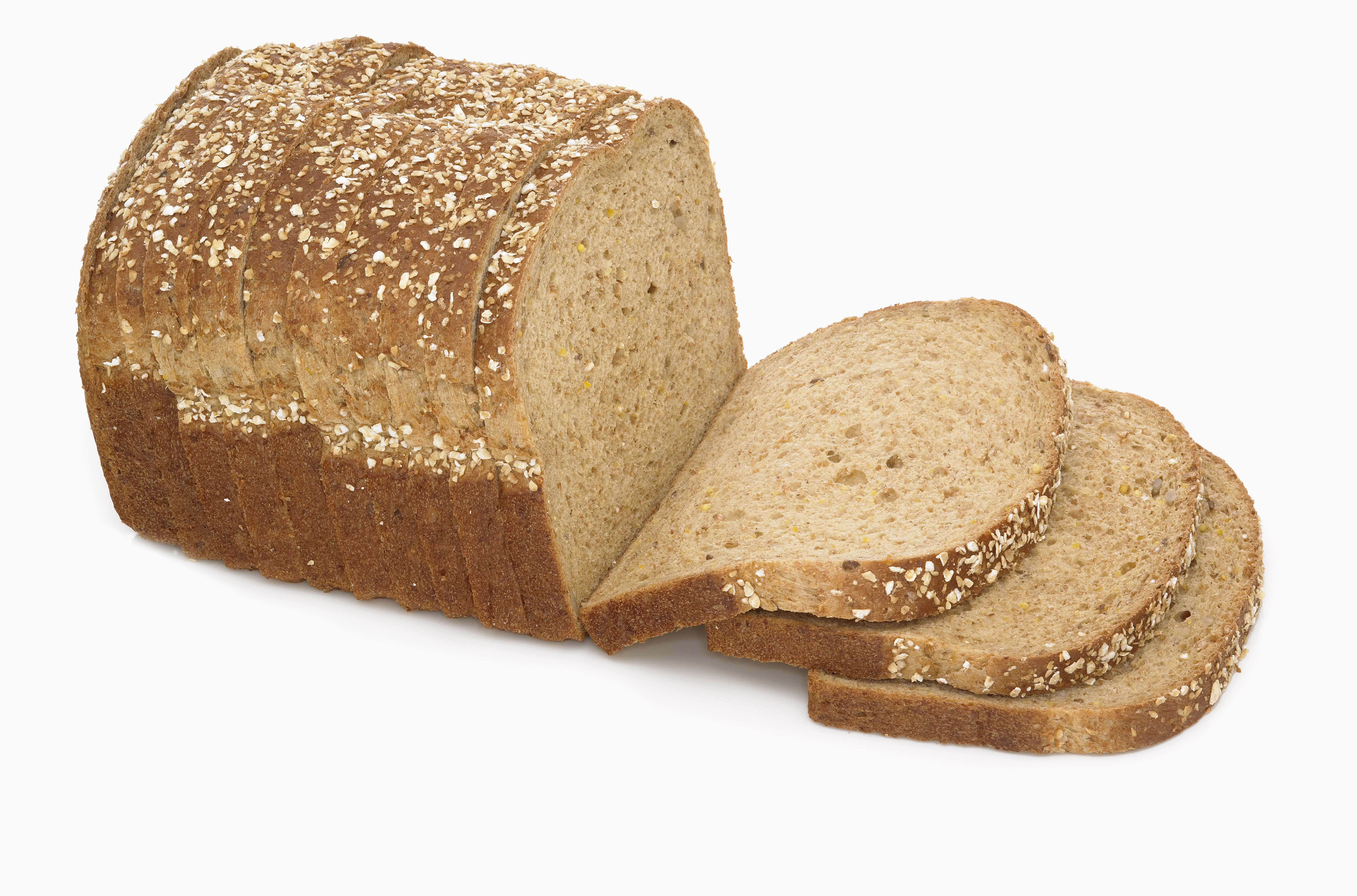 The British Dietetic Association claims the risk of heart disease, stroke and Type 2 diabetes may be up to 30 per cent lower in people who regularly eat them as part of healthy and low-fat diet.

Studies have shown they can also help users keep to a healthy weight.

ONE study on mice claims that extra virgin olive oil may boost brain health and help to prevent cognitive decline. 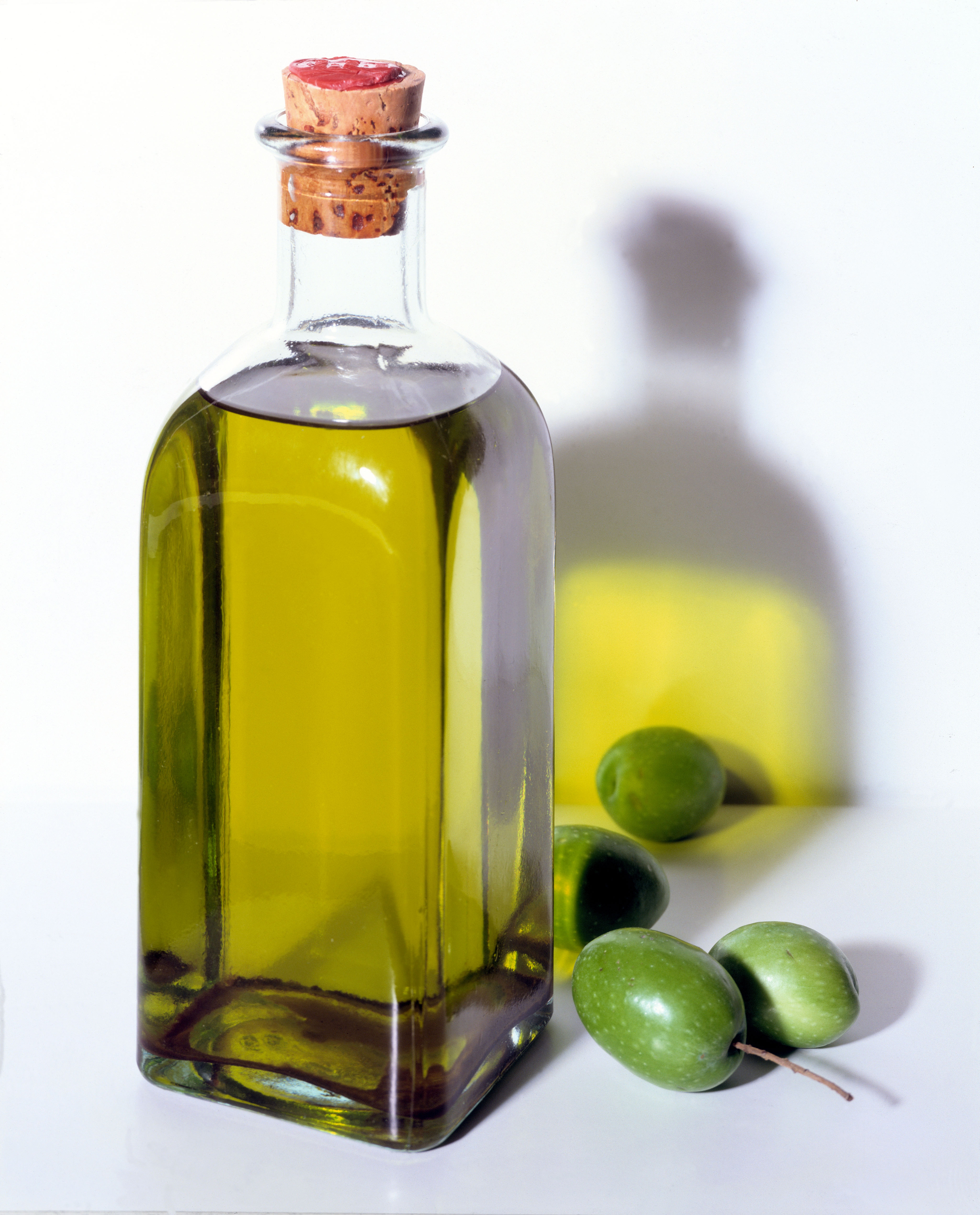 Mice who were fed the oil on top of their normal diet per-formed better in memory and learning tests.

It is thought a diet rich in extra virgin olive oil may help fight the build-up of toxic tau proteins that are found in the brains of Alzheimer’s and some dementia patients.

EVEN a humble tin of baked beans can help give you a healthy boost. 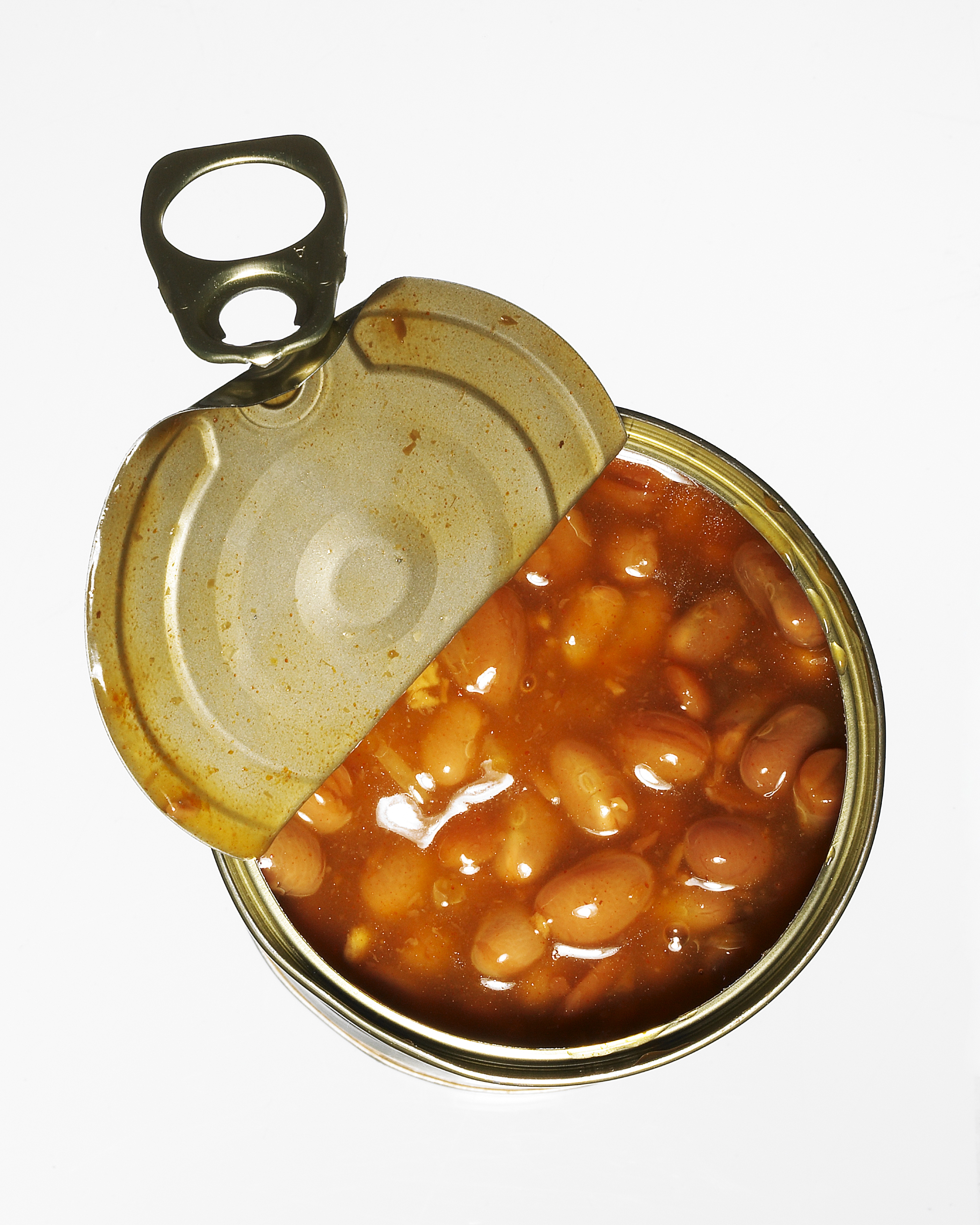 “They are also a source of good value protein, which we need to keep everything from our immune system to our skin, in good health.”

Regularly eating a small handful of unsalted nuts such as walnuts, almonds and pistachios significantly lowers the risk of death from heart attack and stroke. 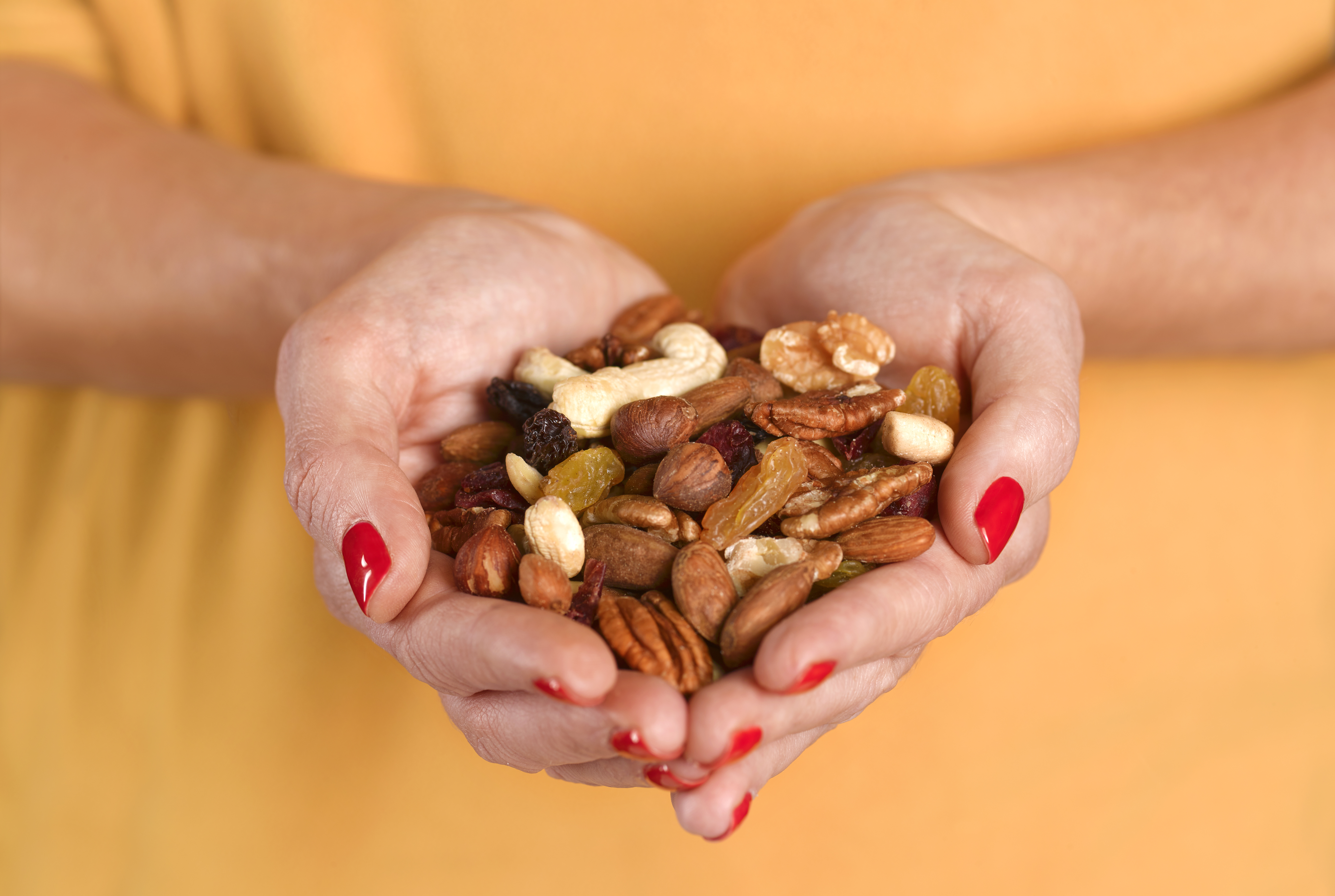 Scientists from the Isfahan Cardiovascular Research Institute, Iran, said eating them twice a week lowers your risk of death from cardiovascular disease by 17 per cent.

It’s thought to be down to the healthy unsaturated fats they contain though they are also a good source of protein, minerals, vitamins, fibre and polyphenols, some of which are known to boost heart health.

Along with sardines or mackerel they are all great sources of Vitamin D, which supports the immune system, bone strength and brain function. 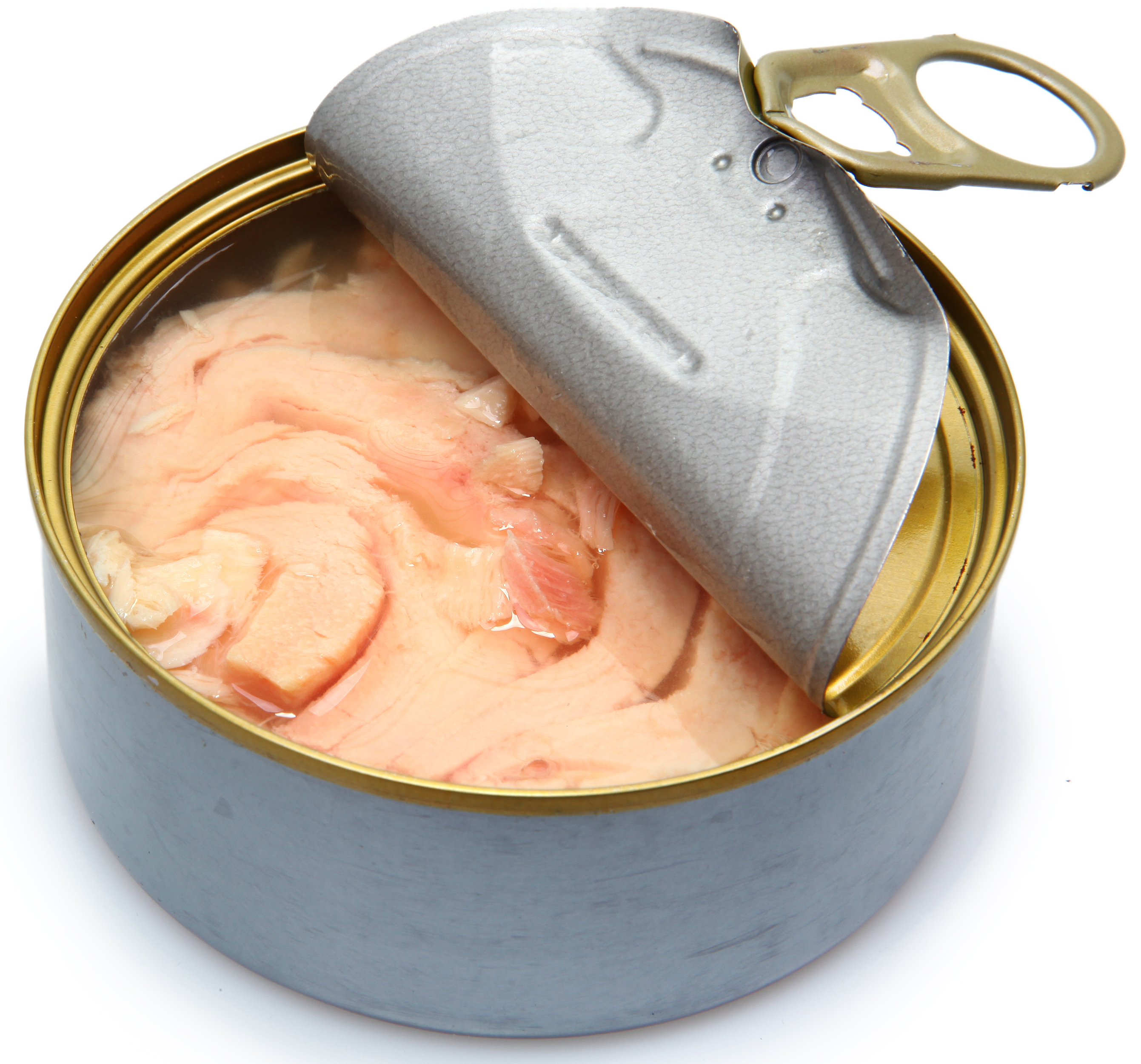 We should get most of this ‘sunshine vitamin’ from being outdoors but that is very hard while in the UK, especially in the winter.

But choose a tin canned in water rather than oil, which can be high in fat.

A BOWL for breakfast can keep you feeling full, helping dieters to lose weight in studies and reducing stomach bloating. 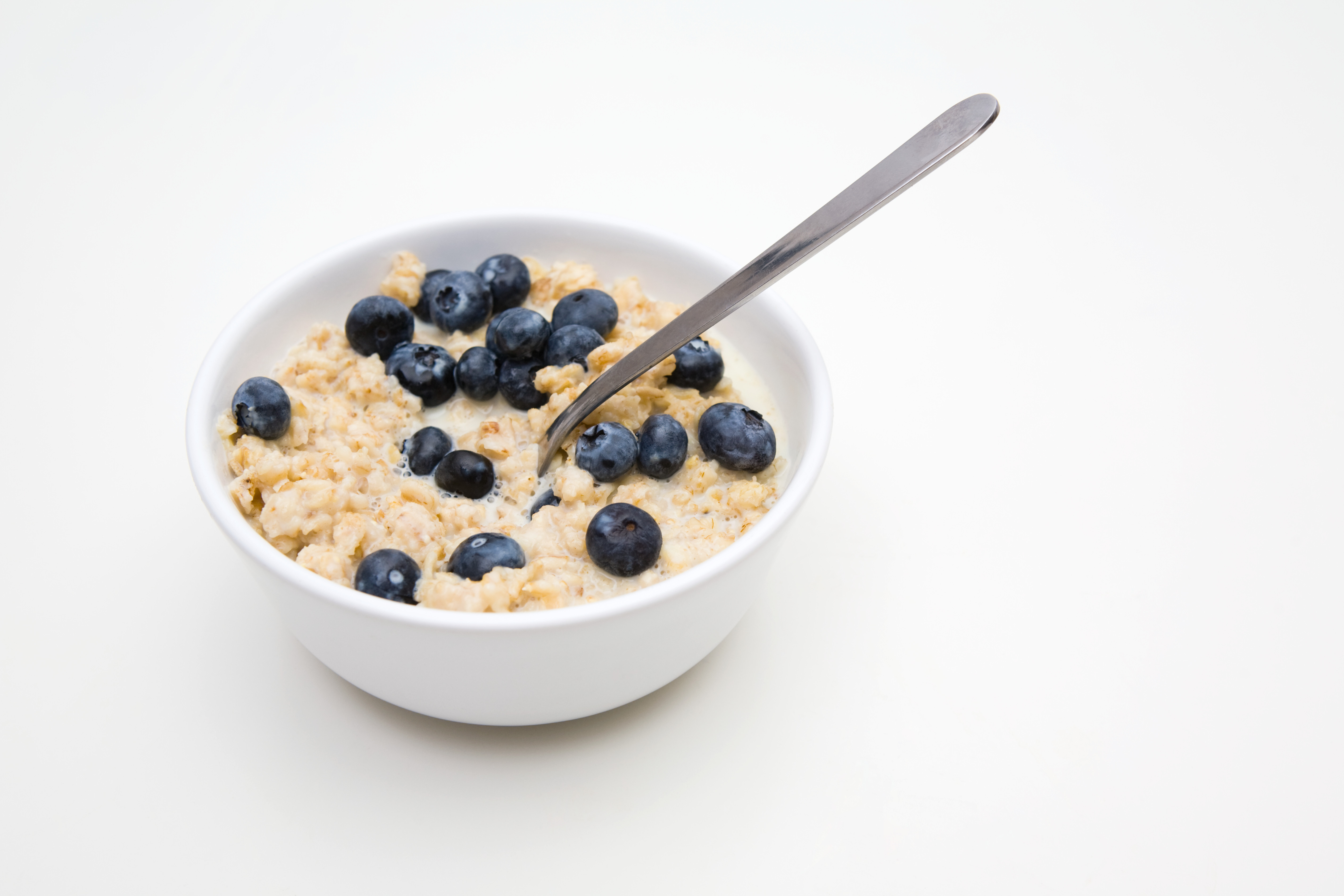 One US study of 22,000 adults found that those who ate oatmeal daily had lower body weights and slimmer waists than those who didn’t.

This could be down to the high levels of fibre they contain, which has been shown to help lower cholesterol, keeping your heart healthy.