There was no evidence of Pep Guardiola’s infamous ‘overthinking’ last night.

Man City came from behind to beat PSG 2-1 in Paris and give themselves a considerable advantage ahead of the second leg on home soil.

In previous years, naming a starting XI with no recognised striker would have followed the pattern of tactical quirks employed by Guardiola in Champions League knockout games to his side’s detriment.

But City have played their best football this season without a traditional centre-forward and so the team selection was refreshingly predictable and, more importantly, effective. 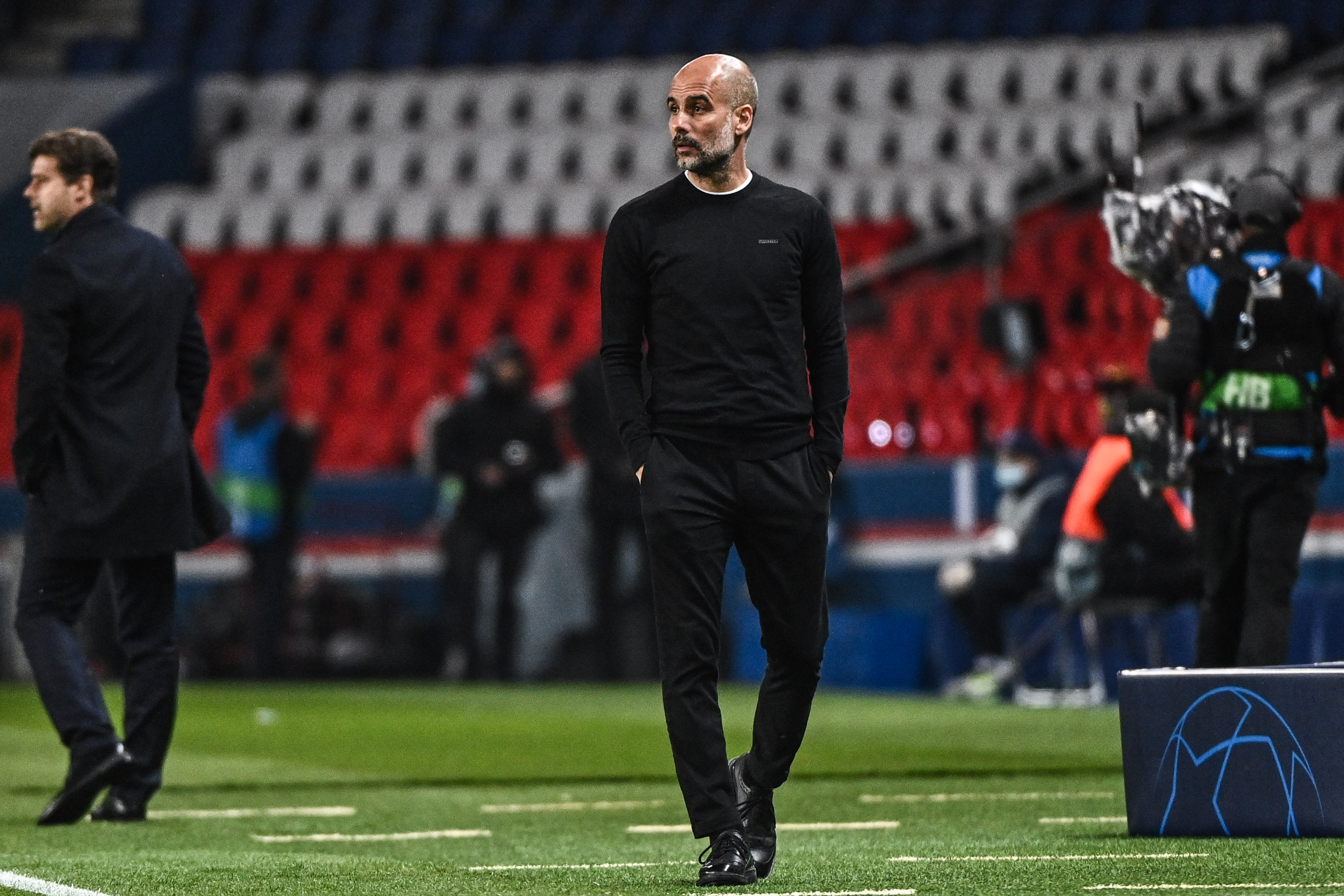 The Parisians started very brightly with Neymar and Marco Verratti playing through the visitors with relative ease before Marquinhos converted a corner to give Mauricio Pochettino’s side a deserved lead.

The latter watched his tempting cross drift over the headers of defenders and team-mates alike before settling into the far corner.

Seven minutes later, Riyad Mahrez (£4.9m) gave City the lead from a direct free-kick that wormed its way through a gap in the wall.

Both goals benefited from a touch of good fortune – De Bruyne and Mahrez were quick to highlight this after the game – but the result was no less than City deserved for 45 minutes of high-class football.

And the Algerian probably felt he was due a goal after his excellent display against Spurs at Wembley last weekend – good players earn good luck. 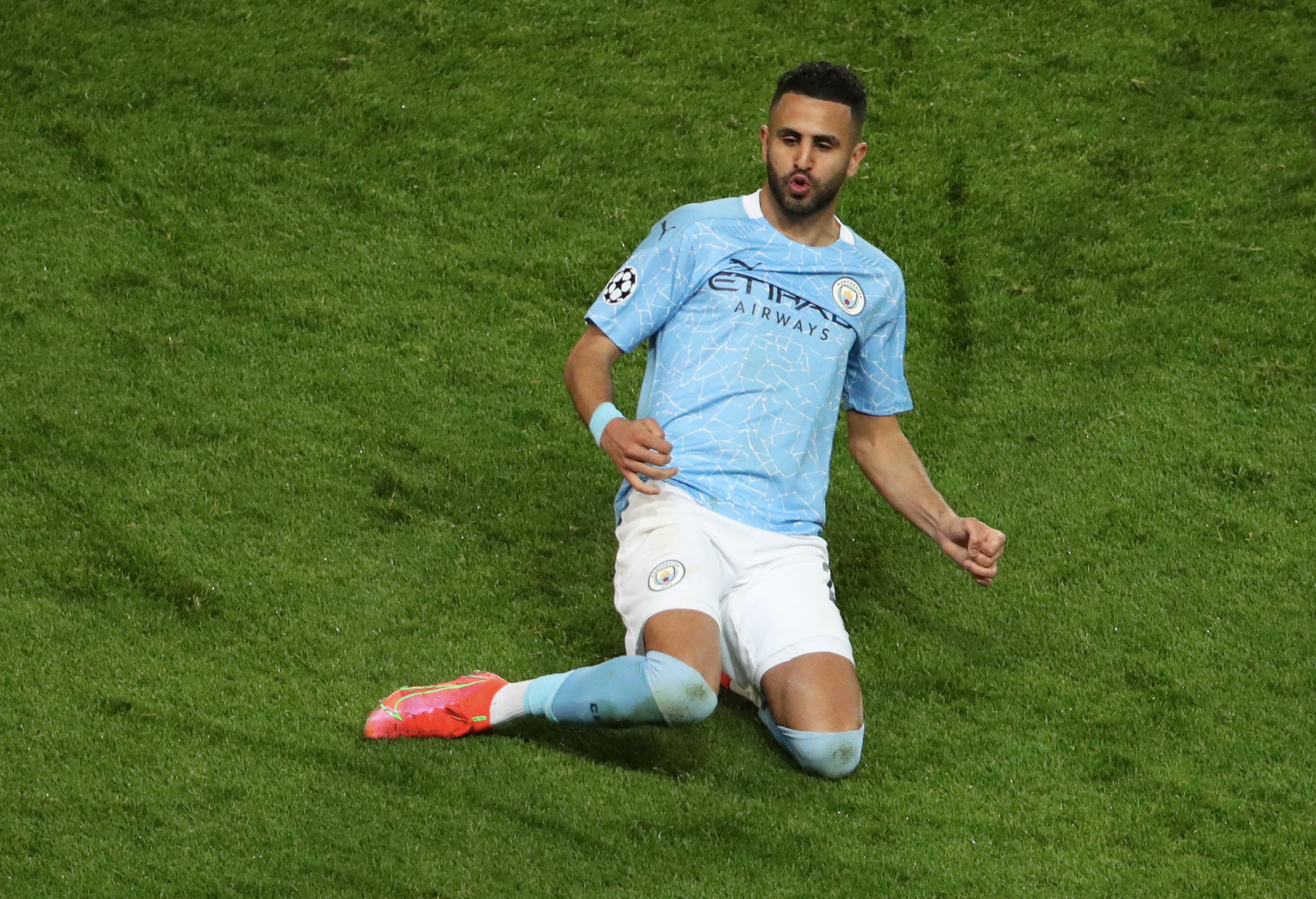 Mahrez has been one of the big winners of Game Week 30 – only hat-trick hero Chris Wood (£3.3m) has scored more points since Friday.

His overall of tally of 172 points doesn’t quite match up to his his ownership of 10.7%.

He’s nearly half as popular as Gundogan and over four times less popular than De Bruyne despite lagging just 23 points behind the Belgian.

Mahrez has now scored 12 goals in all competitions this season on top of eight assists and five Star Man awards.

Having started the Carabao Cup final and the Champions League semi-final first leg, it’s fair to say he’s currently in Guardiola’s preferred starting XI and may well be one of the few players to tick past 200 points before 2020/21 draws to a close.

– Establishes time and monetary limits before playing
– Only gambles with money they can afford to lose
– Never chase their losses
– Doesn’t gamble if they’re upset, angry or depressed
– Gamcare- www.gamcare.org.uk
– Gamble Aware – www.begambleaware.org