Demi Moore opens up about her surprise Fendi runway appearance

How Demi Moore prepped for her Fendi runway appearance

Fashion heir Paola Fendi married Aram Ahmed over the weekend in an elegant ceremony in Ibiza.

We’re told socialite Fendi — an associate vice-president of post-war & contemporary art at Christie’s — said “I do” at a 13th-century cathedral atop the Spanish island’s old town while wearing couture Valentino.

The happy couple walked down an aisle filled with white flowers.

Local singers performed as part of the ceremony, says a source, which ended with them doing a lively dance with the couple joining in.

Later, a black-tie reception was held at luxury hotel Atzaró Agroturismo where there was a dinner for 250 with DJs and violinists as guests mingled around a pool. Sparklers lit up behind the couple over a wall of flowers when they were cutting the cake, says our source. 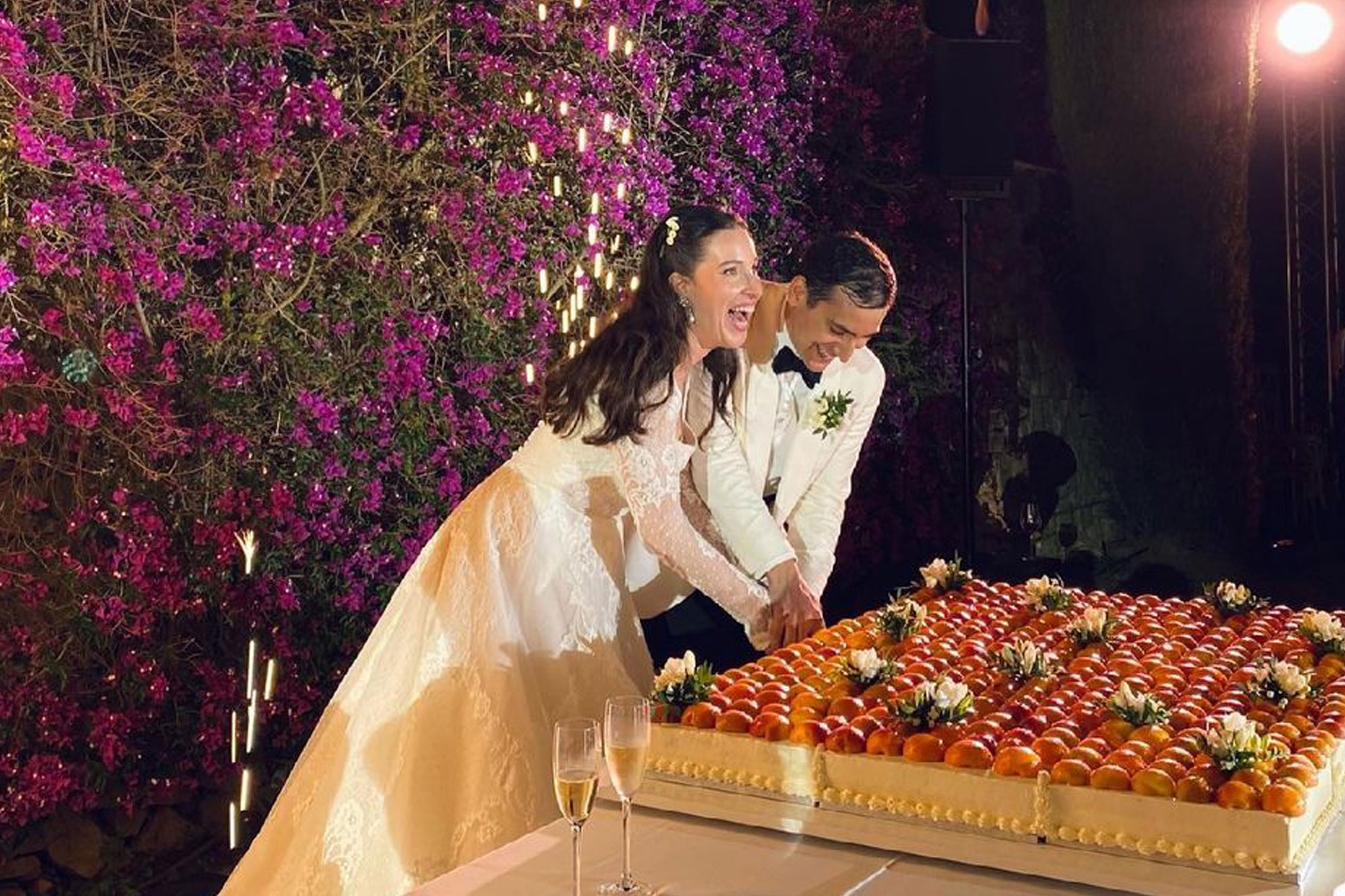 “So fun, so elegant, low-key and yet spectacular,” says the source who attended along with the bride’s mother Fe, grandmother Paola, a handful of fancy New Yorkers and members of the young international jet set.

We’re told the couple met in London and got engaged in 2019.

In a recent newsletter for the brand Kitri, the artsy socialite said she had, “So many changes and exciting plans” coming up. “I am getting married, so I’m having fun planning with my fiancé. I am also moving back to New York! I haven’t lived there for 10 years, so I am really excited to rediscover my hometown and take part in the art scene there.”