The Chelsea forward signed off in style last night with two goals in a scintillating display in Baku to help the Blues defeat Arsenal in the Europa League final.

It’s been quite a season for the Belgian and he’s surely on his way to Real Madrid this summer after telling reporters “I think it is goodbye”. 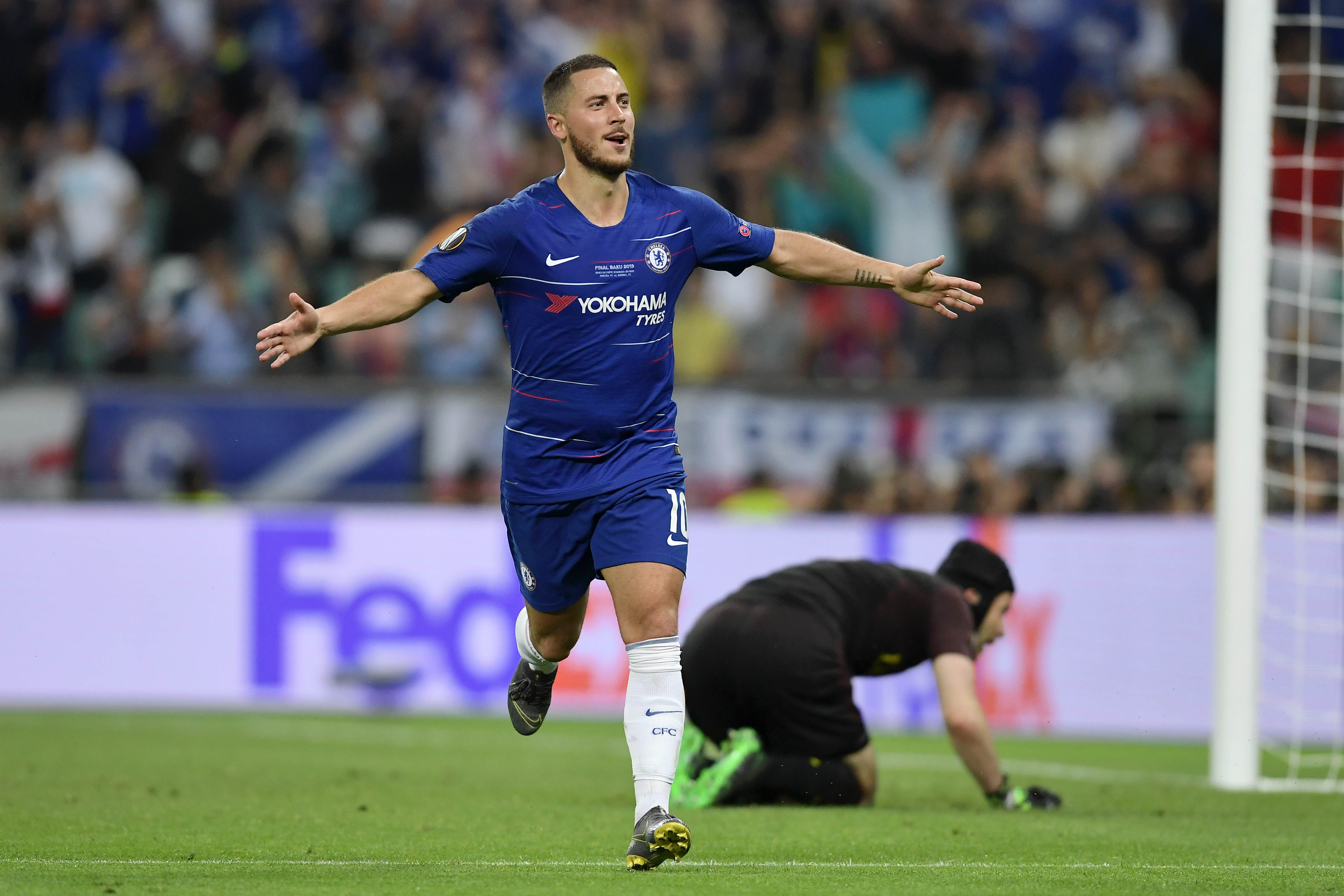 This season he racked up 360 points to finish comfortably top of our player rankings, with Raheem Sterling (312) and Pierre-Emerick Aubameyang (290) some way off.

The 28-year-old averaged 6.9 points per a match, with his best Game Week coming early in the season when he netted a hat-trick against Cardiff and took home 28 points in the process.

Overall, Hazard notched 21 goals and 17 assists in all competitions, while his haul of 16 goals in the Premier League is his joint-best tally in England.

But his eye-catching campaign was still some way off the top of Dream Team’s record total. 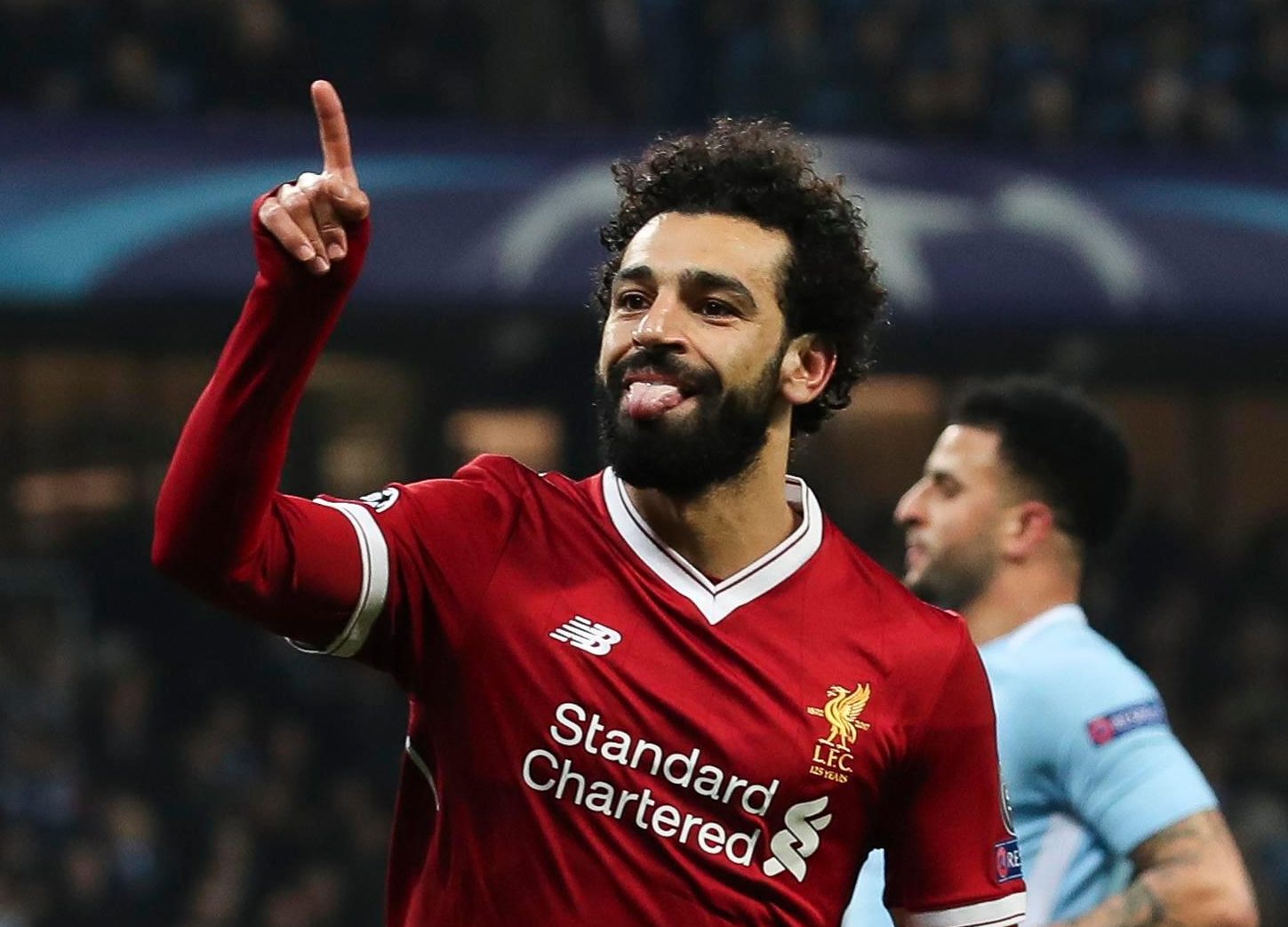 Cristiano Ronaldo remains our all-time record points-scorer when he finished up with a scarcely believable 477 points in the 2007/08 season.

Then of course there was Mo Salah’s ridiculous run-out last term, when he totalled 412 points.

But Hazard’s haul is still impressive and sees him in 8th-place overall, above the likes of Ruud van Nistelrooy and Alexis Sanchez. 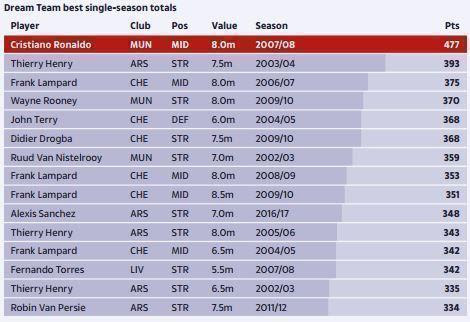 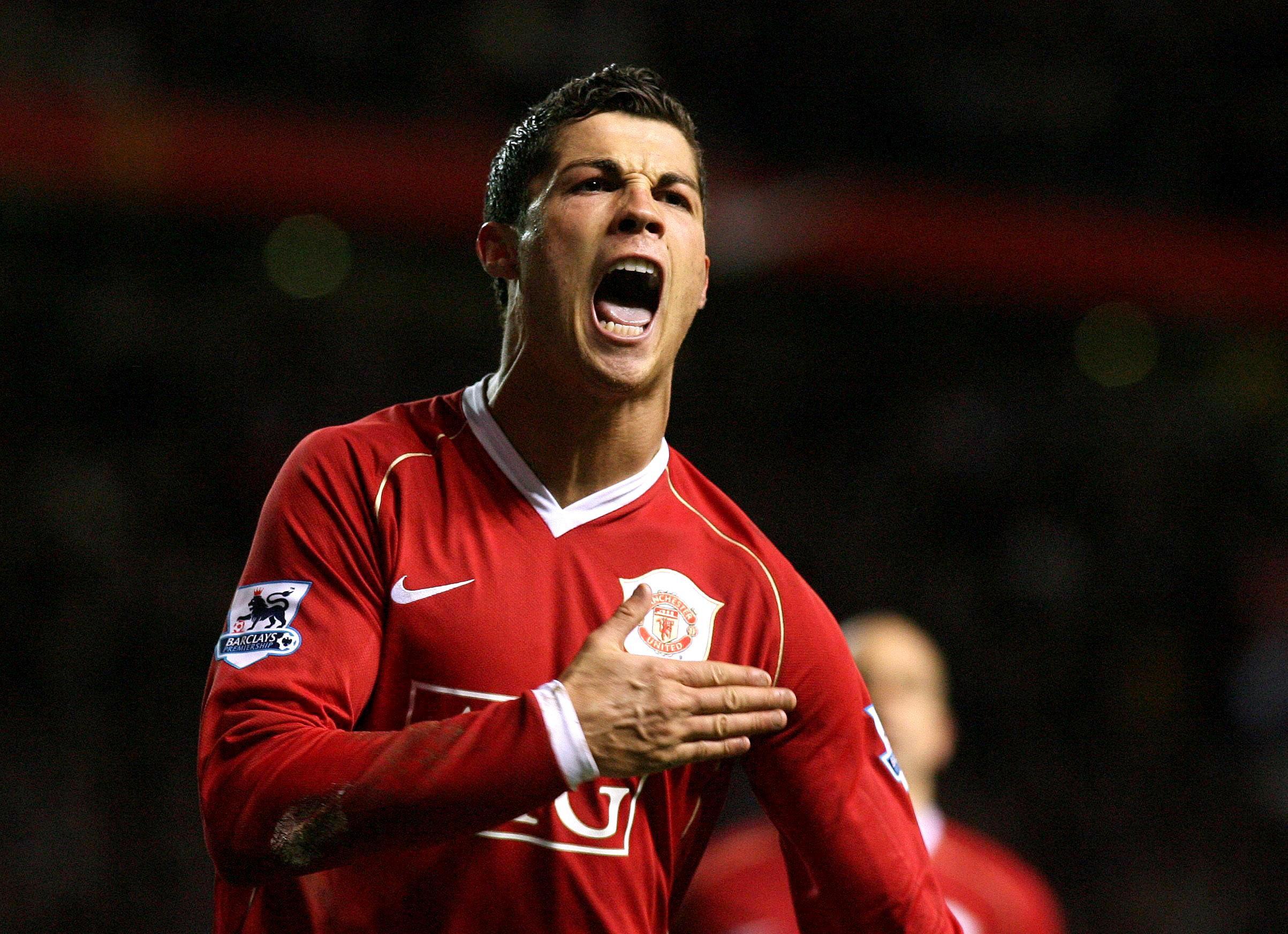 We’re not sure if the Spanish have a version of Dream Team (Equipo sonado, perhaps?), but if they do then we hope fans are picking Hazard for their teams next season as he’s proven to be quite the points-scorer over the years.

We’ll miss you, Eden. Thanks for the good times