Cloris Leachman, best known for her roles in “Young Frankenstein” and “Facts of Life,” has died at age 94.

The famed actress passed away at her home in Encinitas, Calif., on Wednesday, Jan. 27, Page Six has confirmed. She died of natural causes.

“It’s been my privilege to work with Cloris Leachman, one of the most fearless actresses of our time,” her longtime manager Juliet Green told Page Six in a statement. “There was no one like Cloris. With a single look she had the ability to break your heart or make you laugh ’till the tears ran down your face. You never knew what Cloris was going to say or do and that unpredictable quality was part of her unparalleled magic.”

Born in Des Moines, Iowa, on April 30, 1926, Leachman was the eldest of three sisters. Upon graduating high school, she attended Illinois State University to study drama, before enrolling in Northwestern University. After competing in the Miss America pageant in 1946, she began appearing in film and television. 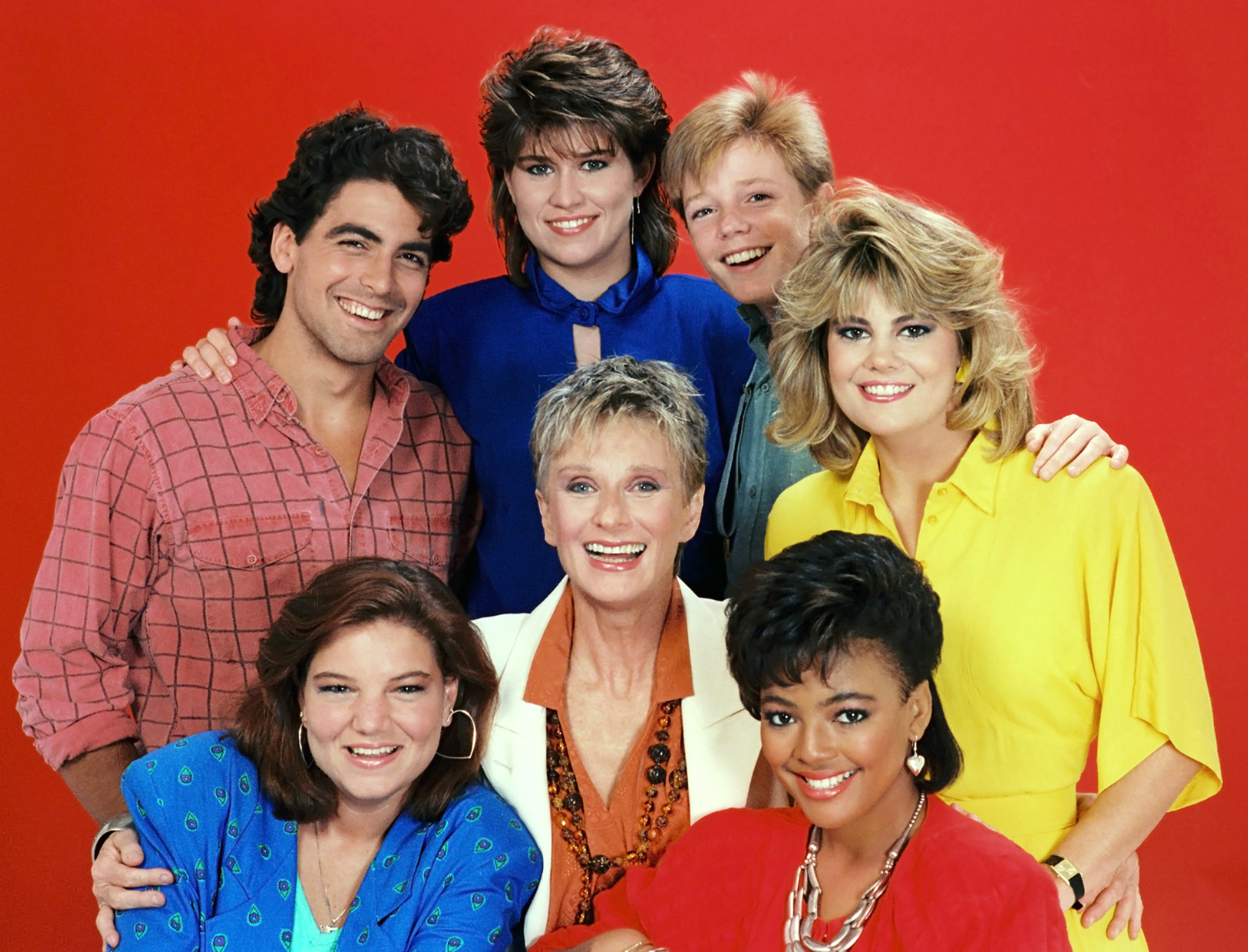 Leachman was nominated for Best Supporting Actress for her turn in 1971’s “The Last Picture Show.” She went on to win her first and only Academy Award.

“I’m at a point where I’m free to go out and have a little fun with my career,” Leachman said upon being nominated in 1972. “Some Oscar winners have dropped out of sight, as if they were standing on a trapdoor. Others picked it up and ran with it. I’m going to run with it.” 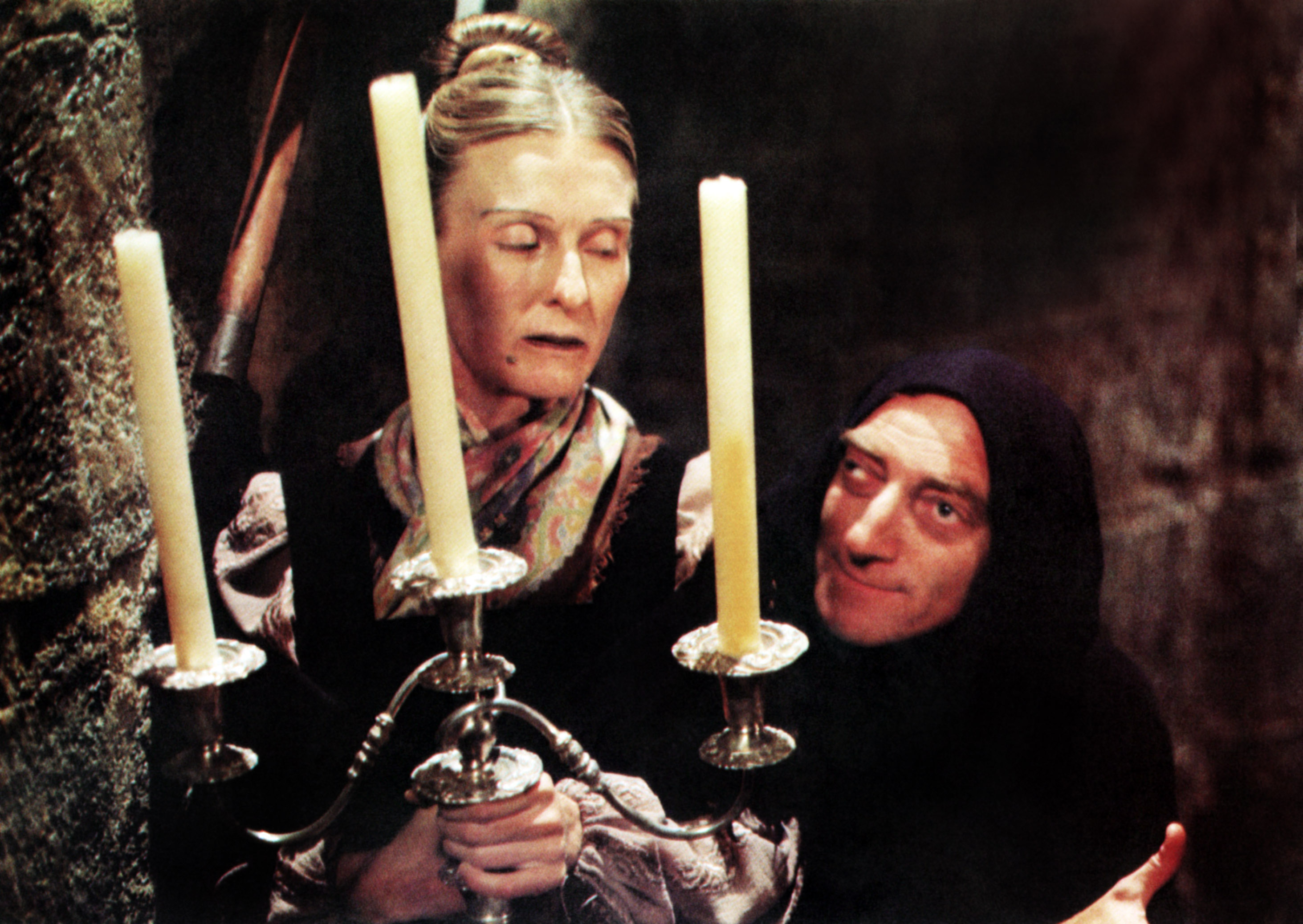 She received a star on Hollywood’s Walk of Fame in 1980.

Survived by four children, Leachman’s marriage to producer George Englund ended in 1979 after 26 years together.

In recent years, Leachman has appeared on numerous television shows, including “Touched by an Angel,” “Malcolm in the Middle,” “Raising Hope” and Disney’s “Phineas and Ferb.”

In 2008, Leachman set the record for being the oldest contestant to compete on “Dancing with the Stars,” at the age of 82. She later showed off her ballroom skills at a party toasting the Starz series, “American Gods,” last spring.

“She was one of the last to leave and joked on the way out she was going to another bar,” a partygoer told Page Six at the time. 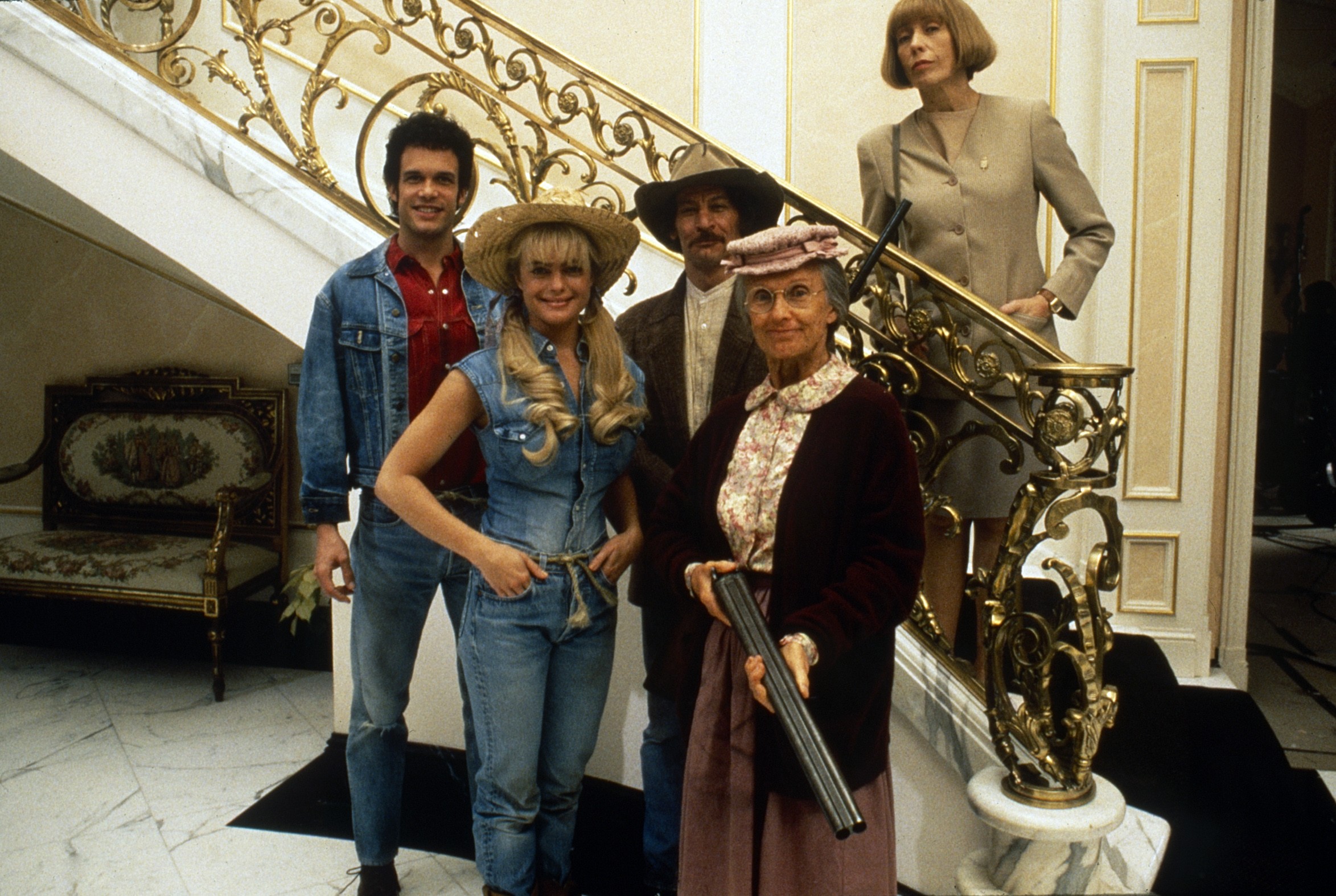 “People were ditching their own VIP tables to go hang out with her. She was bumping and grinding with her guests.”

Leachman most recently appeared in the Christian drama, “I Can Only Imagine.” She will also be featured in this year’s “Lez Bomb,” while lending her vocal talents to “The Croods 2.”

In 2018, she credited health awareness for her long-term stamina.

“I’ve always been sort of interested in health since I was a little girl,” Leachman told the Associated Press at the time. “It’s just what I reach for.”